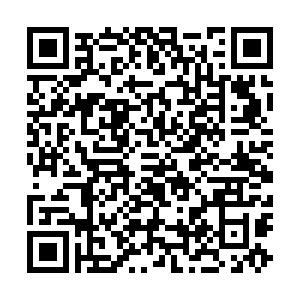 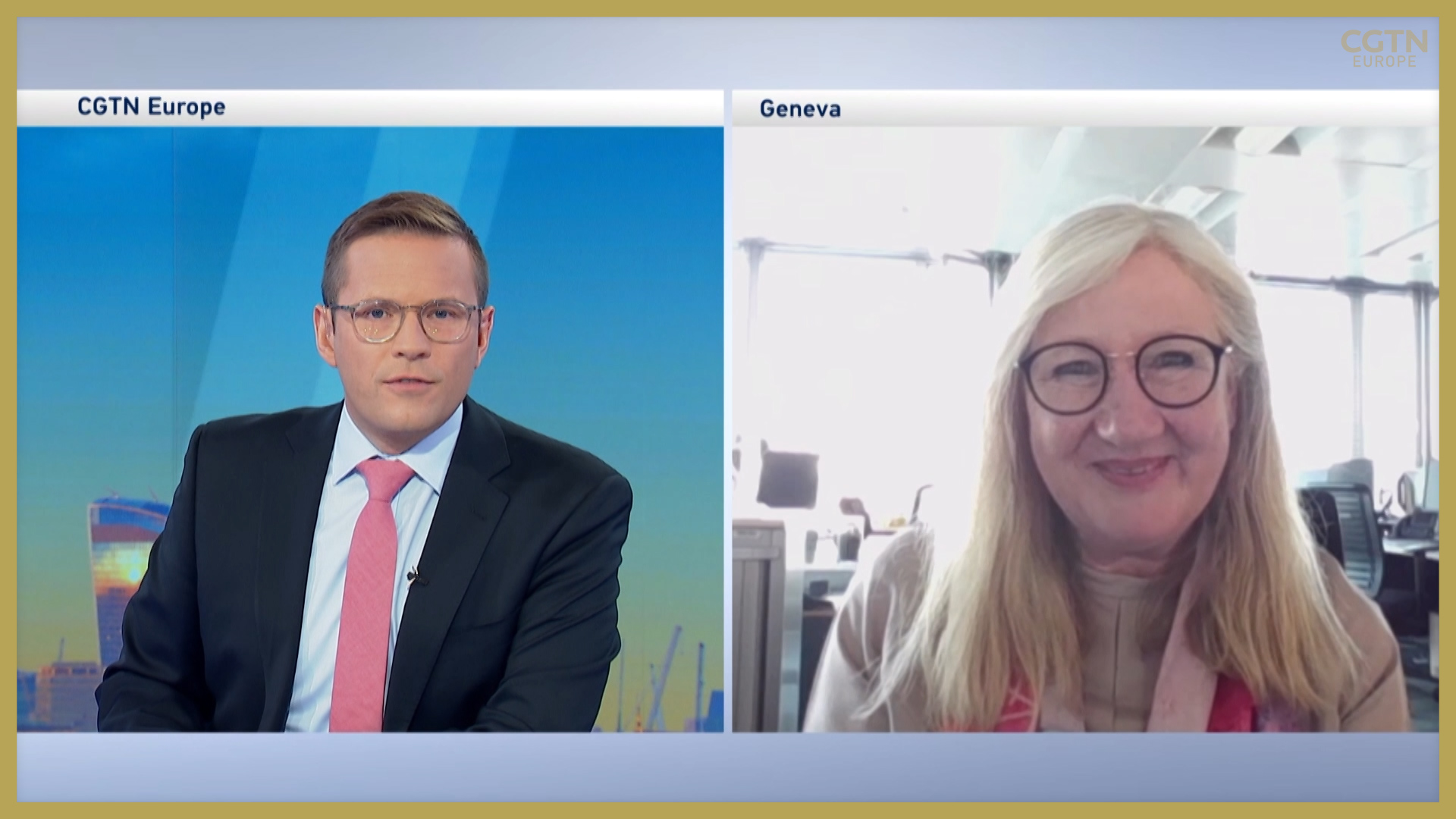 The World Health Organization's Margaret Harris has urged patience and cooperation as experts seek to "achieve the scientific impossible" by creating a COVID-19 vaccine in record time.

Harris told CGTN Europe it will be "months or even longer" until widespread immunization, as she welcomed the positive news about vaccine trials in the UK and China.

"You've got to scale up manufacturing and work out how you're going to get the vaccine into the arms of people. That takes months or even longer," the WHO spokeswoman said.

She said it was now vital for different trials to work together: "We encourage as much openness as possible. In the world we're in now, with great scientists, there is really no need for fear and hiding and secrecy.

"It's not only about looking at how we accelerate this research and keep on sharing what we're learning, but also how we can distribute this fairly and who we prioritize to make sure the most at-risk groups will get it first."

One of the trials, among more than 1,000 adults in Britain, found the vaccine induced "strong antibody and T cell immune responses" against the novel coronavirus.

Volunteers only suffered minor side effects, the most common being fatigue and headaches, which were alleviated by taking paracetamol before and for up to 24 hours after their vaccination.

A separate trial in China involving more than 500 people showed that most had developed a widespread antibody immune response. 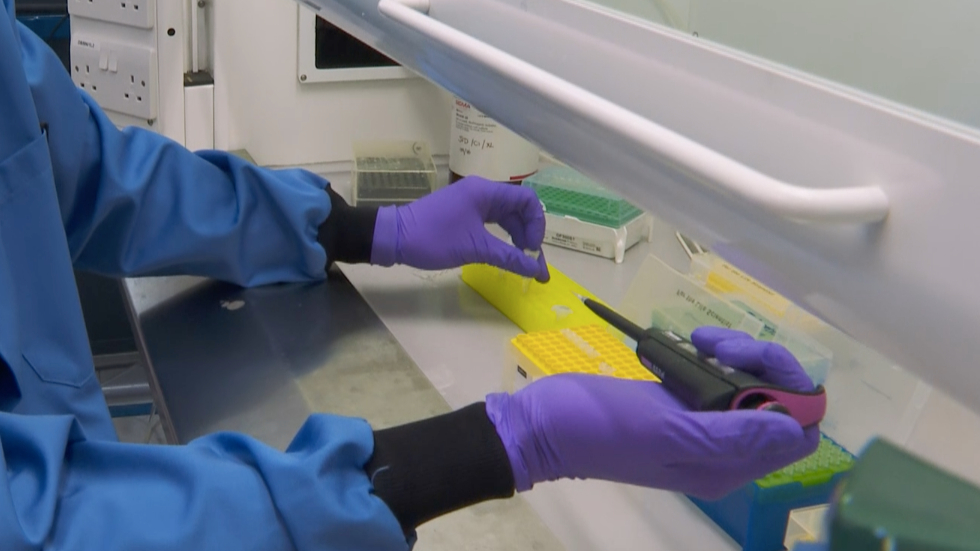 The message from Harris was echoed by Mike Ryan, the WHO's emergencies program executive director, who said at the organization's daily briefing: "We do welcome the study and congratulate our colleagues at the Oxford University's General Institute and the Oxford Vaccine Group. And obviously our colleagues at AstraZeneca for getting this data out there.

"But, there is a long way to go. These are phase one studies. We now need to move into larger scale, real-world trials. But it is good to see more data and more products moving into this very important phase of vaccine discovery. And we congratulate our colleagues for the progress they have made."

More research must also be conducted in laboratories to find out whether the vaccine successfully protects against infection.