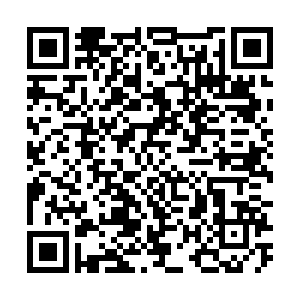 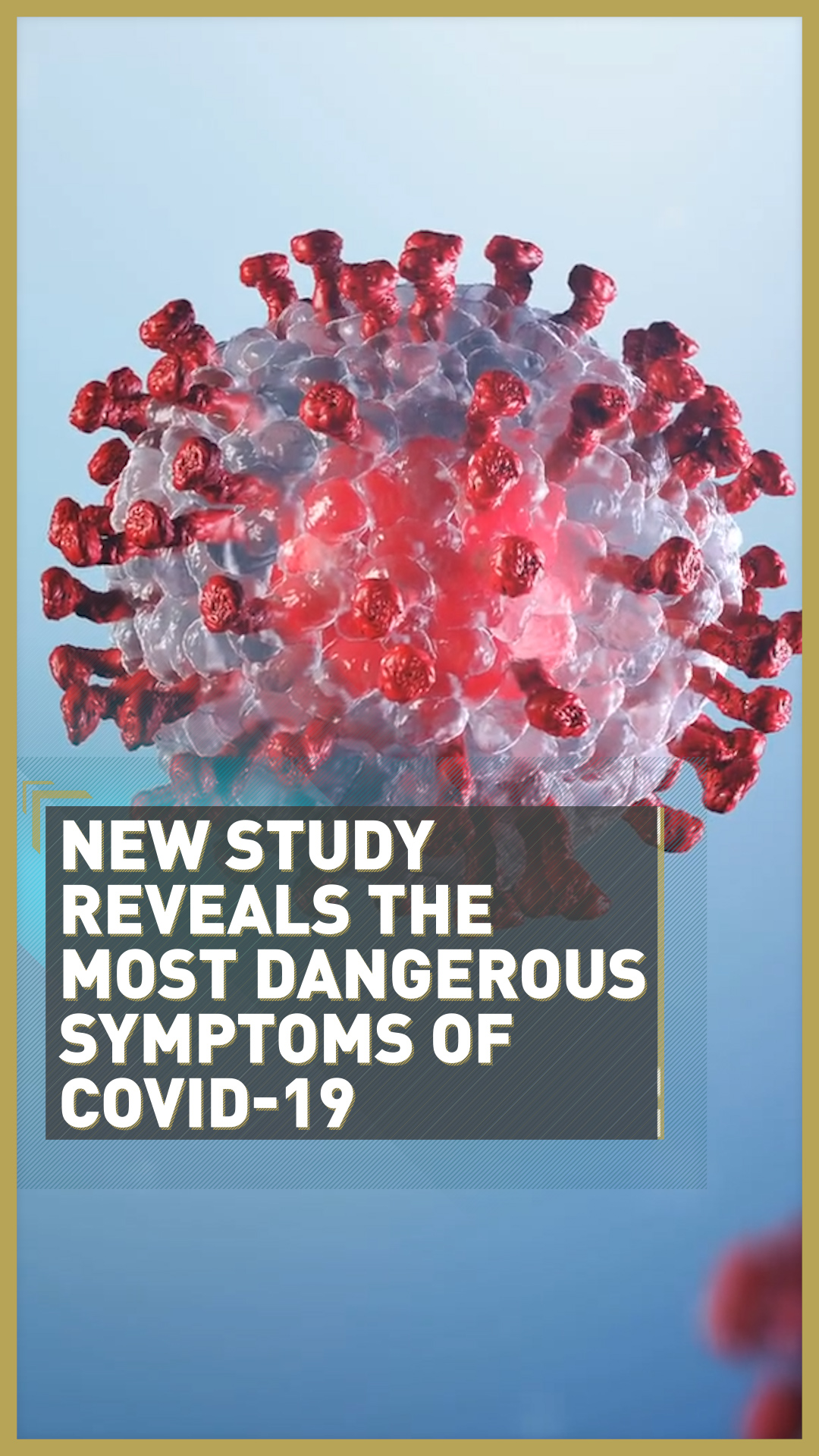 Data from a new study logging the symptoms of people with COVID-19 have shown there are six different "types" of the virus, each with a particular cluster of symptoms – and some are more dangerous than others.

According to the researchers behind the COVID Symptom Study, the findings have major implications for how COVID-19 cases are monitored and treated, and "could help doctors predict who is most at risk and likely to need hospital care in a second wave of coronavirus infections."

This comes as several countries in Europe, including Sweden, Portugal and Bulgaria have reported high rates of new infections, while fears rise that Belgium may be at the start of a second wave after reporting a 32 percent increase in weekly cases.

What is the study?

The COVID Symptom Study is essentially an app that was created by doctors and scientists at Massachusetts General Hospital, the Harvard T.H. Chan School of Public Health, King's College London and Stanford University School of Medicine, working with ZOE – a health science company.

It was launched in March in the UK and then extended to participants in the U.S. and Sweden. The app asks participants to log their health and any new potential symptoms of COVID-19 on a daily basis. Researchers say that "with more than 4 million users, this represents the largest study of its kind in the world."

Scientists say that, although we have been told the key symptoms of COVID-19, such as cough, fever and loss of smell, data gathered from the app showed that people can also experience a wide range of other symptoms. It could also be seen that the progression and outcome of the virus infection varied significantly between people, ranging from mild to severe or fatal disease.

The research team used algorithms to analyze data from a sub-set of around 1,600 users in the UK and the U.S. with confirmed COVID-19, who had regularly logged their symptoms using the app in March and April, to find out whether particular symptoms tend to appear together and how this related to the progression of the disease. 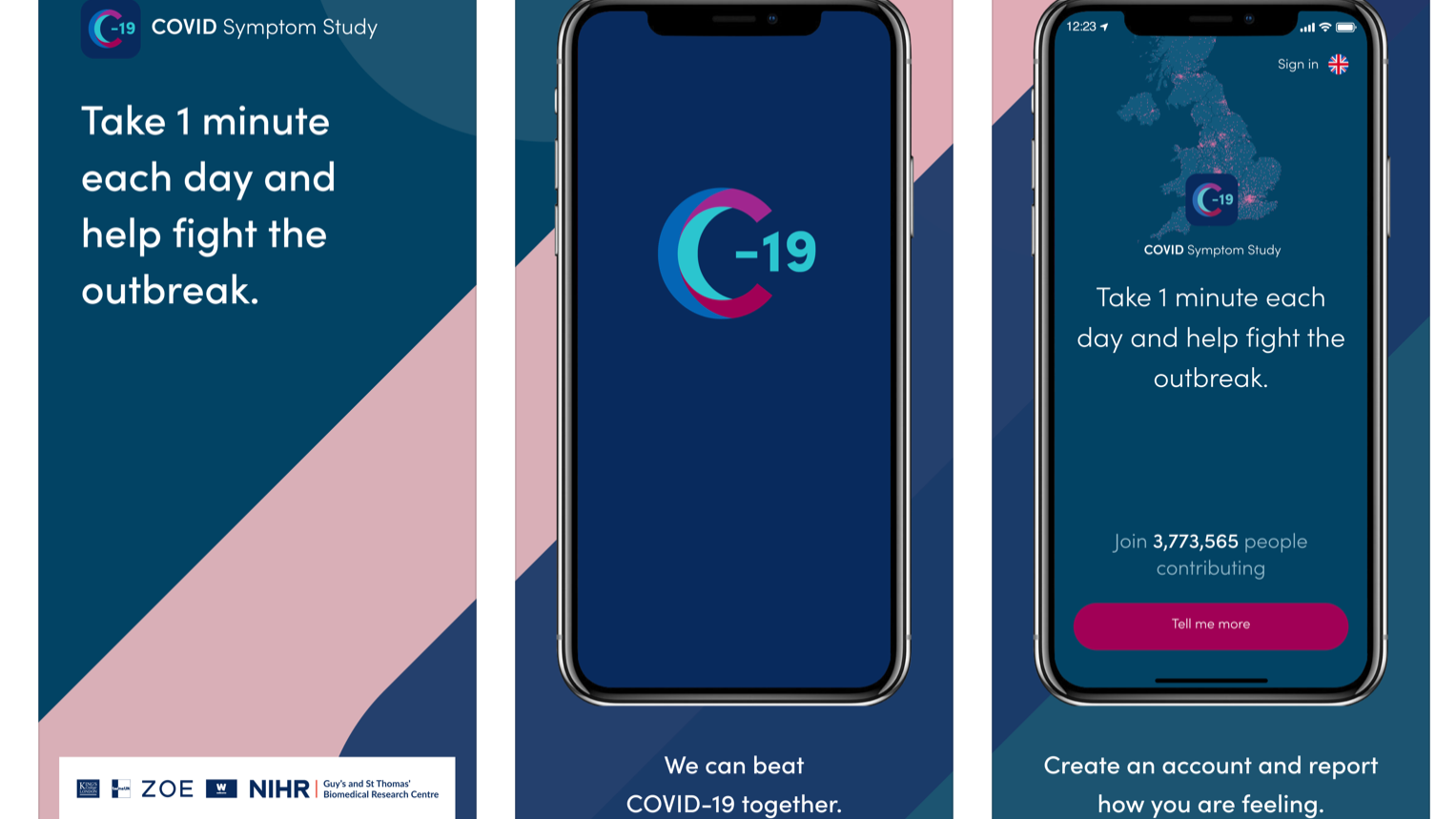 What are the findings?

The analysis showed that six distinct "types" of COVID-19 were represented by specific groupings of different symptoms coming about at different points in the progression of the illness.

Headache and loss of smell were the only two symptoms that were reported in all six groupings, with varying combinations of additional symptoms at various times.

Researchers said that among these reported additional symptoms, "some of these, such as confusion, abdominal pain and shortness of breath, are not widely known as COVID-19 symptoms, yet are hallmarks of the most severe forms of the disease."

The study also showed researchers which of these groupings, or clusters of symptoms, presented the most danger to a person's health, as the team investigated whether people experiencing particular symptom clusters were more likely to require breathing support in the form of ventilation or additional oxygen.

These figures were considerably higher for the remaining clusters, with 8.6 percent, 9.9 percent and 19.8 percent for clusters four, five and six respectively. Additionally, nearly half of the patients in cluster six ended up in hospital, compared with just 16 percent of those in cluster one.

This meant that people with COVID-19 displaying these symptoms: headache, loss of smell, loss of appetite, cough, fever, hoarseness, sore throat, chest pain, fatigue, confusion, muscle pain, shortness of breath, diarrhea and abdominal pain needed the most help earlier on, including in the form of being placed on ventilators. 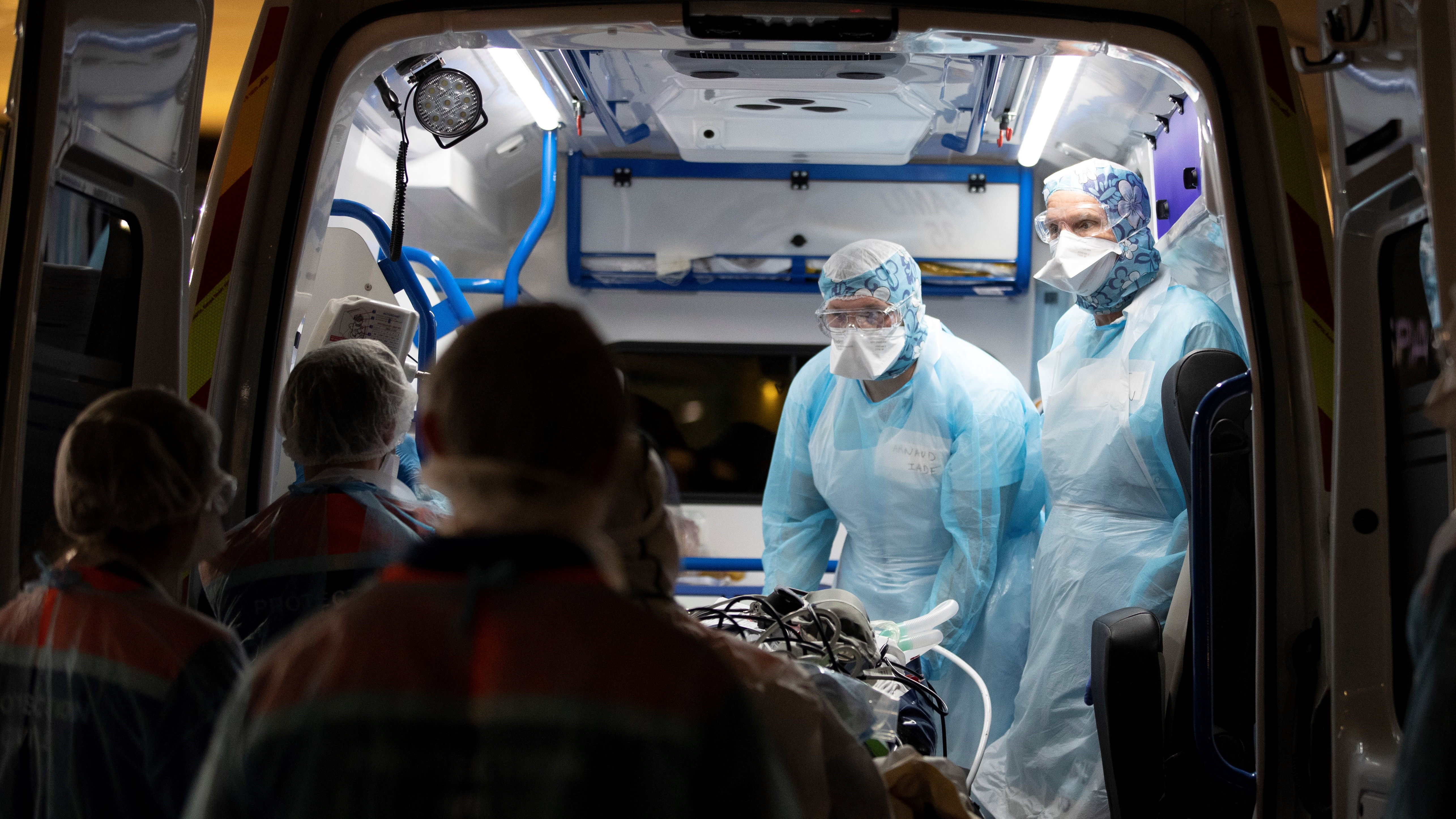 Data from the study can help identify and treat COVID-19 patients with the highest risk of severe illness early on in the disease process. /Thomas Samson/AFP

Data from the study can help identify and treat COVID-19 patients with the highest risk of severe illness early on in the disease process. /Thomas Samson/AFP

What implications do the results have?

"It has the potential of being very proactive at homes in a personalized manner to our populations. So, rather than waiting for our communities and patients to come to the hospital, using the tracking of symptoms, we are able to identify quite early on in the disease process – in fact, five days after the first symptom – if a patient is likely to develop a very severe form, or a much more flu-like form of COVID-19," Sebastien Ourselin, a senior author of the study, told CGTN Europe.

"That can, for instance, help our governments and the NHS to better optimize the use of resources across the country, to better monitor all patients and to avoid unnecessary allocations of resources," Ourselin added.

Scientists and researchers developed a model combining information about age, sex, BMI and pre-existing conditions together with symptoms gathered over just five days from the onset of the illness.

This model was able to predict which cluster a patient falls into and their risk of requiring hospitalization and breathing support with a higher likelihood of being correct than an existing risk model based purely on age, sex, BMI and pre-existing conditions alone.

"We'll be able to identify the set of symptoms well ahead of those patients asking for help and asking to go to the hospital," Ourselin explained. "After only five days from when the symptoms started, we'll be able to, for instance, send support to those people at their home, avoiding them waiting for too long before symptoms become even more severe and more acute and identify the likelihood of those patients needing some extra interventions."

Doctors have said this model would be able to provide a significant "early warning" as to which COVID-19 patients are most likely to need more intensive care, given that most people who require breathing support come to hospital around 13 days after their first symptoms, eight days after the data model could predict this risk.

They also say it could help with the allocation of resources in hospitals to those who need it most, rather than to people who may not need to be hospitalized but could recover from just self-isolating.