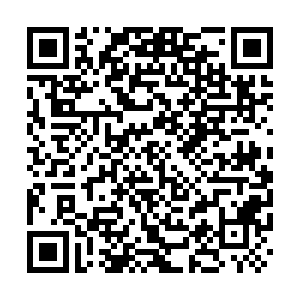 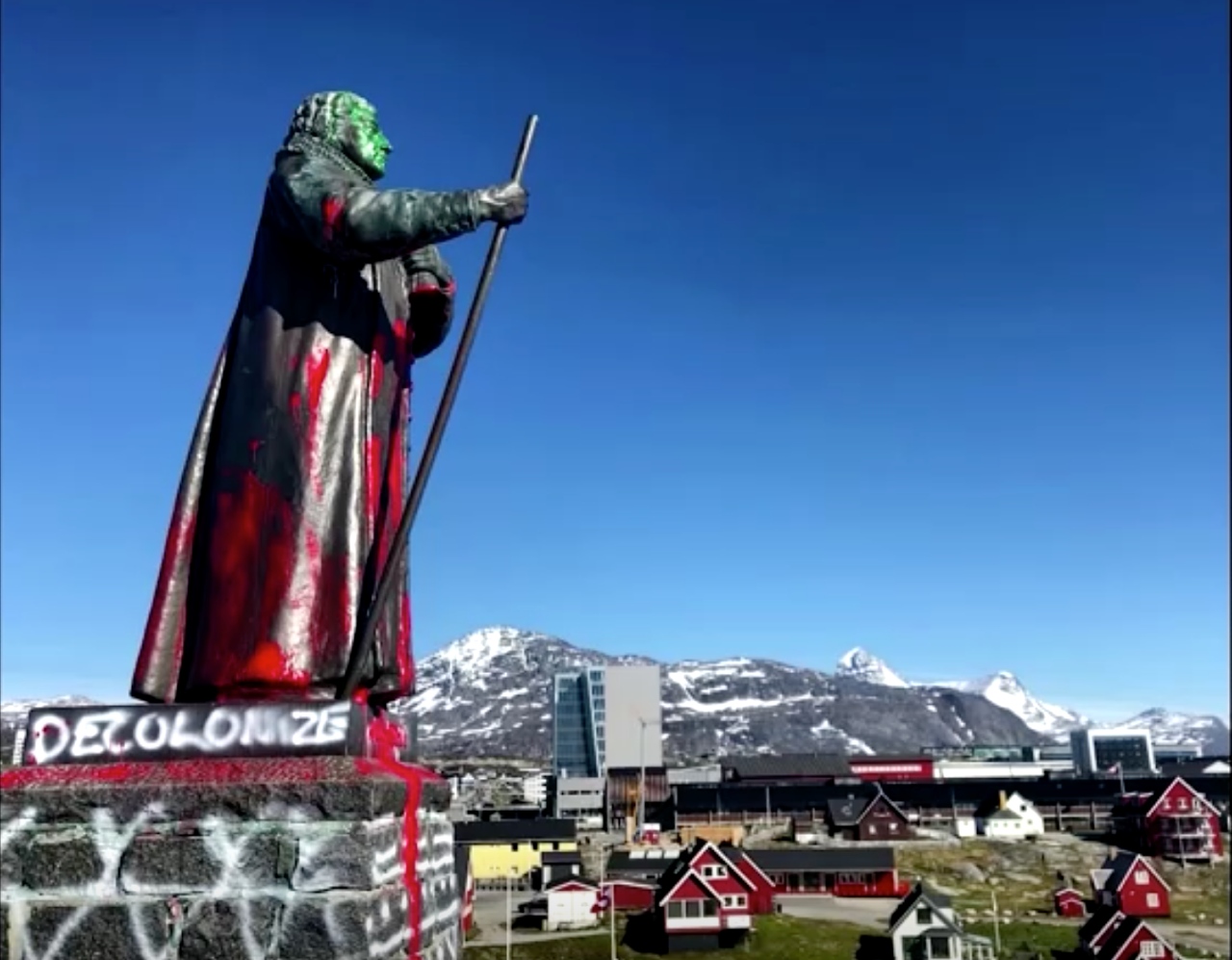 The statue of Hans Egede in Greenland's capital Nuuk was vandalized last month. Now the citizens are voting on whether to remove it. /Reuters

The statue of Hans Egede in Greenland's capital Nuuk was vandalized last month. Now the citizens are voting on whether to remove it. /Reuters

Fierce debate around the contemporary suitability of statues has raged in cities across the world – and also in some smaller settlements.

On Tuesday, citizens in Greenland have their last chance to vote on whether to retain a monument to a Danish-Norwegian colonialist missionary which stands in the vast Arctic island's capital of Nuuk. The local municipality's population of  around 23,000 constitutes just under half of Greenland's 56,000 people.

During the global wave of protests in June, red paint was thrown over the monument in Nuuk to Hans Egede, a European missionary who in the early 1700s claimed Greenland as a colony for what was then the united kingdom of Denmark and Norway. Both the statue in Nuuk and an identical Egede monument in Copenhagen were daubed with the slogan "decolonize."

Nuuk's mayor Charlotte Ludvigsen called to let citizens decide whether to keep the statue. "Much of the criticism of Hans Egede," she said, "is that he forced Christianity and the Western way of life on Greenlanders." 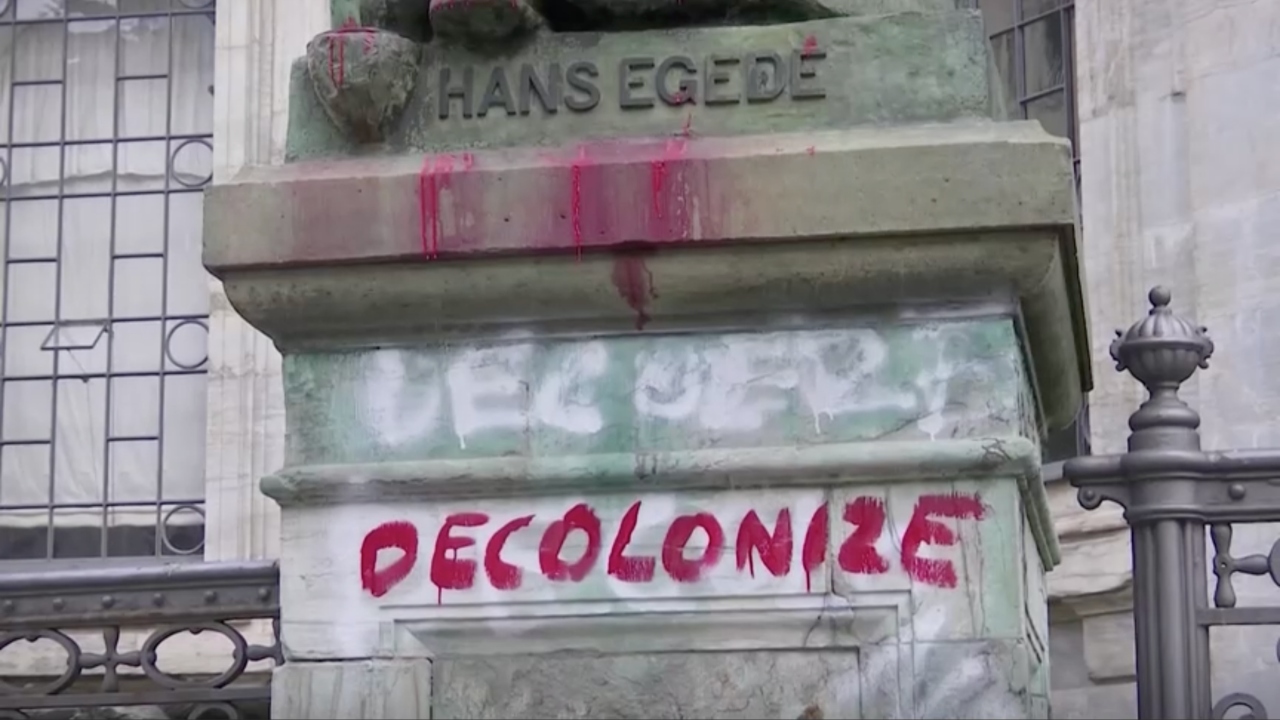 An identical Egede statue in Danish capital Copenhagen was simultaneously daubed with the same slogan. /Reuters

An identical Egede statue in Danish capital Copenhagen was simultaneously daubed with the same slogan. /Reuters

"This is about telling history right," said artist and activist Aqqalu Berthelsen. "Many view Hans Egede as a rescuer of me and my people, but that is not the case. He was a terrible man. He cut our women's hair if they got pregnant outside of a Christian marriage."

Berthelsen's view chimes with the wider criticisms of a white, Eurocentric view of history. "We learn about this man in school, and when we leave school, we see a statue of this man on top of a hill. This was a man supported by white supremacy, colonization and racism. He didn't see my people as people; he saw us as resources. We need to start telling the story from our eyes: from the eyes of the Inuit."

Although the Danish-Norwegian union dissolved in 1814, Greenland remained a Danish colony until 1953, when it became a formal part of the Kingdom of Denmark. It was granted broad powers of autonomy in 2009, including the right to declare independence.

However, any moves towards severance have been tempered by Greenland's heavy reliance on economic ties with Denmark: Copenhagen sends an annual grant of $600 million to Greenland, while the island's main export of seafood goes almost entirely to Denmark.

"Most Greenlanders want independence; it's mostly a question of timing," said Berthelsen. "Right now, we're dependent on the annual grant from Denmark." The recent global wave of protests has reinvigorated the debate, centering on what to do with Egede's statue. 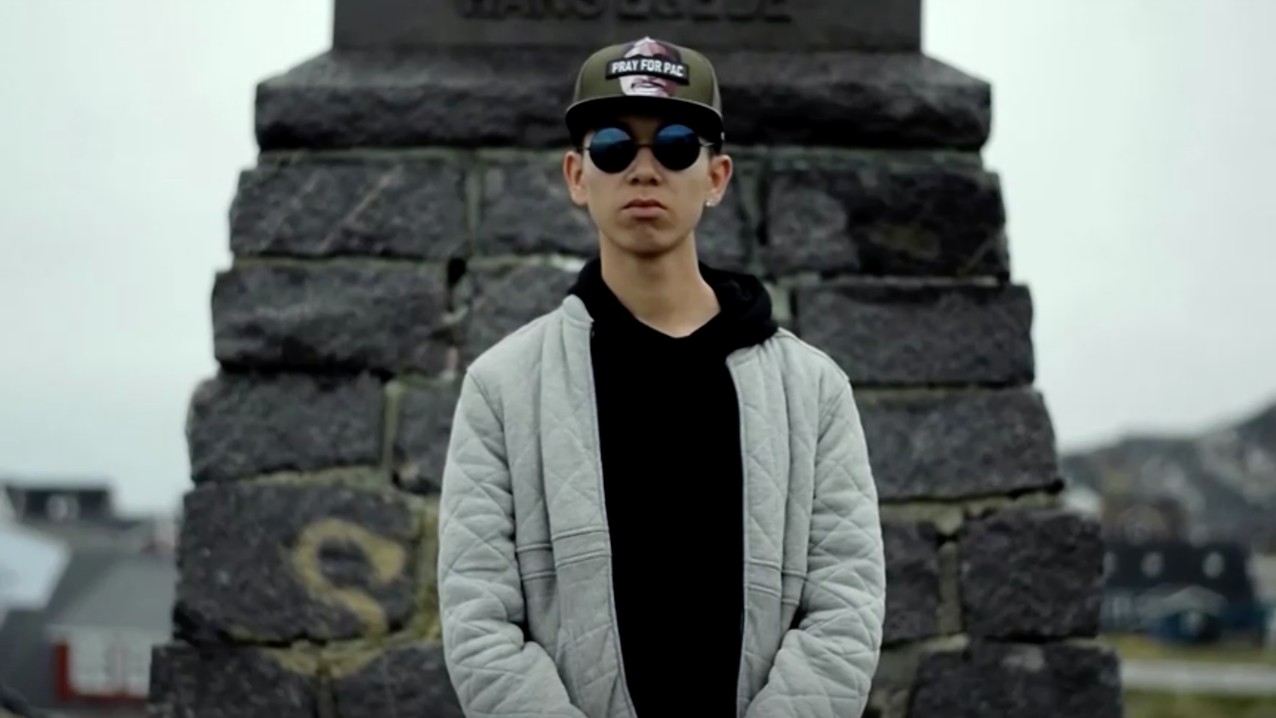 "We should do as the rest of the world is doing and remove it, because it's a part of the oppression here in Greenland and the systemic racism," said Josef Tarrak-Petrussen, a 21-year-old hip-hop artist with a Greenlandic mother and Moroccan father.

An online petition to remove the statue quickly gathered 2,800 signatures, equivalent to more than a 10th of Nuuk's population, and the opposition is not merely at grassroots level: Greenlandic politician Aki-Matilda Hoegh-Dam called the statue a symbol of colonial violence and suggested putting it in a museum.

Hoegh-Dam, who is half-Danish and half-Greenlandic, supports independence for the island and in the 2019 Danish general election she became the youngest member of the Folketing parliament at just 22. As with Tarrak-Petrussen's protest lyrics, Hoegh-Dam's political opposition to the statue fits a generational pattern.

"The younger generations will no longer accept the way others have written their history – they want to start telling their own story," said Ebbe Volquardsen, associate professor of cultural history at University of Greenland.

Nuuk is the major part of the municipality which is voting on the statue's future. /Oliver Schauf/Wikimedia Commons

Nuuk is the major part of the municipality which is voting on the statue's future. /Oliver Schauf/Wikimedia Commons

Now the debate has been distilled to the Egede statue vote – but campaigners still have obstacles to overcome. Firstly, the vote is merely an advisory plebiscite, which will be followed by discussions at council level – if a strong enough proportion of voters back the removal of the statue.

"We need to see a massive number voting to move it — and, when we say massive, I'm thinking in the neighborhood of 75 percent — before we take it up in the council," said mayor Ludvigsen when announcing the vote. Even with further debate among legislators, the final decision on the statue is expected on 2 September.

Secondly, activists face the eternal problem of those campaigning for change: getting people to back their words with actions. Online and postal voting began on 3 July but as of late last week, Nuuk administrators said the numbers were running at 555 votes in favor of keeping the statue and just 324 for removing – far below even a simple majority, let alone the mayor's 75 percent threshold.

With voting ending on Tuesday, the campaigners have little time left to stop the statue of Egede, erected in 1921, entering a second century of gazing over Nuuk.