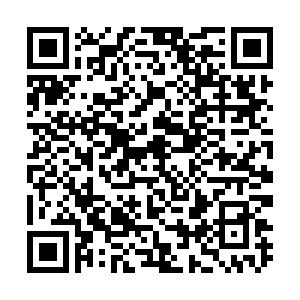 "You have got to have a calibrated response... we are going to continue to engage."

That was UK Prime Minister Boris Johnson talking to local media about the country's relationship with China, after the Conservative government chose to remove Huawei from its 5G mobile network.

He made the comments as the European Union signed a trade deal with China, which gave regional products naming protection in the two key global markets.

One name that's being thrown around in Brussels a lot over the weekend is the "Frugal Four," although one does not have to come from the Netherlands, Denmark, Austria or Sweden to be seen as a European fiscal conservative, it does seem to help. Especially with Angela Merkel and Germany sitting firmly in the umpire's chair. (Last week, I said they would need Viel Gluck to get a deal signed over the weekend… it was clearly missing).

In our video today, CGTN's Paris correspondent Ross Cullen reports on the rise of food banks in the French capital, as the pandemic's financial grip shows no sign of loosening.

And a rarely seen measure of economic improvement can be observed in how many citizens can afford a week's holiday each year. In today's chart I look at some of the European countries where that metric has improved the most over the past decade.

Negotiations between EU leaders continue in Brussels, with a COVID-19 recovery package yet to be agreed on despite talks spilling over into a record fourth day (and quite possibly night). Overnight it seems the "Frugal Four" agreed that $450 billion could come from grants, with low-interest loans making up the total of $857 billion. But that total, like so much, is subject to change.

China and the EU have signed their first significant bilateral trade pact, an agreement on protecting geographical indications, after about 10 years of talks. A geographical indication, or GI, is a distinctive sign on products that have a specific geographic origin and possess qualities or a reputation that are due to that origin. Under the agreement, 100 EU agri-food GIs, such as Mozzarella di Bufala Campana, will get protection on the Chinese market. And likewise, 100 Chinese products will be protected in the EU.

Meanwhile, the EU also signed off on Ireland's project to subsidize renewable electricity sources, saying it was in line with the bloc's rules and green agenda. Ireland's Renewable Electricity Support Scheme aims to help the country shift away from fossil fuels.

U.S. oil major Chevron has agreed to buy Texas oil drilling firm Noble Energy for $13 billion. It is the first major oil sector buyout since the collapse of the U.S. Brent Crude oil price earlier this year. The price includes all of Noble's debts.

As the UK's own vaccine trial at Oxford University took a step forward today, with positive preliminary results published in the medical journal The Lancet, the UK government agreed to buy 90 million doses of two possible COVID-19 vaccines, from Pfizer/BioNTech and Valneva.

A deal between Alphabet (Google's parent firm) and Indian telecoms firm Reliance Industries could threaten the majority market share currently enjoyed by Chinese companies such as Xiaomi, Realme, Oppo and Vivo. The brands currently sell eight of every 10 mobile units in India, but the new tie-up could drastically reduce the price of 4G or even 5G connections.

The payment arm of Chinese e-commerce giant Alibaba has launched one of the biggest IPOs of the year – with concurrent offerings in Shanghai and Hong Kong. Ant Group says the listings will help it accelerate the digitization of China's service industry. The company also says it wants to develop global markets with partners and expand investment in technology and innovation.

U.S. coffee chain Starbucks has deepened its relationship with Chinese e-commerce giant Alibaba, with inclusion on the web sales firm's online marketplace Taobao and Amap mapping app. Users can find a Starbucks and order online without leaving Alibaba's platforms with the upgraded partnership.

Huawei will continue to work with Telecom Italia, despite being shut out of a recent tender to supply new 5G technology in Italy. Luigi De Vecchis, the chairman of Huawei Italy, said the exclusion was commercial rather than geopolitical and was unlike the outright ban imposed in the UK.

The race to become the new director-general of the World Trade Organization is entering the home straight, with eight candidates nominated to succeed Brazil's Roberto Azevedo touting their qualities in Geneva this week. Top of their agenda has been the demand for reform amid threats of a potential withdrawal by the U.S.

WATCH: In France, an increasing number of people are relying on food banks to provide for their families. There are two major food bank suppliers in the Paris region. Together they provide for more than 200 charities, which pick up orders and then take the food to distribute at a local level.

Russell Foster, an expert on British and European Politics at King's College London, explained the issues being discussed over the weekend (and continuing today) by European Union leaders, who are trying to come up with a post-pandemic financial recovery package.

What are they disagreeing over and how might they come to a deal?

When the stimulus package was agreed in May, there was a major contention between Mediterranean countries and northern industrial countries. So nations such as Spain, Italy and Greece, which were already hit very hard by austerity 10 years ago, and by the migration crisis, have seen their economies very severely impacted by COVID-19. The industrial nations such as Germany, the Netherlands, Denmark, they are concerned that yet again, their populations are being asked to pick up the bill.

We've heard a lot about the so-called 'Frugal Four' in the run-up to this. How influential will that group of countries be in deciding this issue?

Dutch Prime Minister Mark Rutte is being very effective in rallying support from Northern European governments, which are very concerned that, yet again, they will have to give money to Southern members, whose governments, whose infrastructures, whose economies, the Frugal Four fear are not up to the task of adequately allocating the money.

How important is it that the EU finds a quick solution to this funding crisis?

It is unlikely that a decision will be reached this weekend. And what is probable is that this argument will continue for months, maybe years, into the future.

They also have to agree an overall budget for the EU. How straightforward will that be?

Very, very complicated. This is a new European Commission under a new president who is not as popular as was imagined she would be back when the new Commission came in. And this is also a European Union still facing internal dissent. We still have concerns over Hungary and Poland. There are still concerns over economic performance in the South and with the British on their way out, this exacerbates the need to find something very quickly. 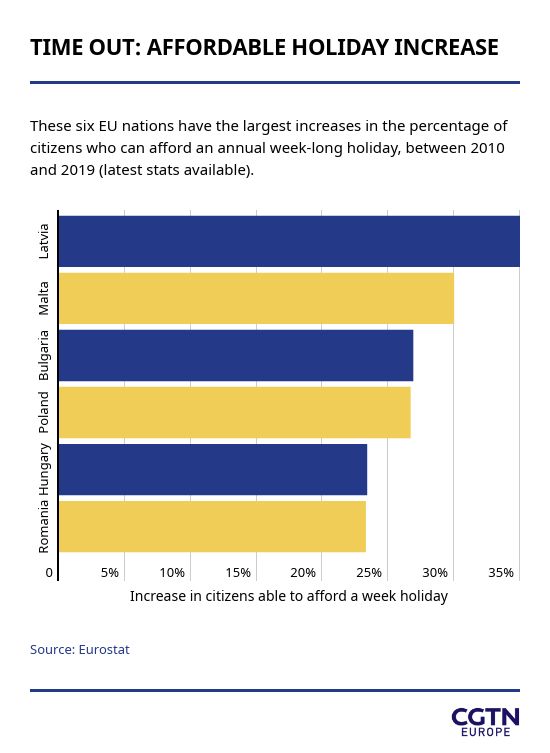