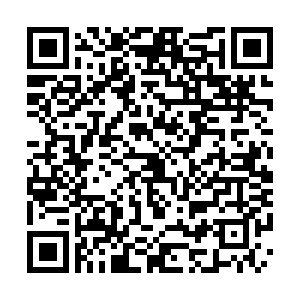 • EU leaders agreed to an $859 billion virus recovery fund after four days of talks. The Dutch were in favor of loans, not grants, and haggled with EU leaders to change the original proposals, managing to negotiate a much bigger rebate alongside the rest of the "Frugal Four" – Sweden, Denmark and Austria. The "Club Med" countries of Spain, Italy and Portugal are also said to be satisfied with the smaller grant size.

• The EU deal will "change the face of the country" says Italian Prime Minister Giuseppe Conte, as the country aims to reboot its economy after being hit hard by the coronavirus.

• A pay rise for almost 900,000 UK public sector workers in the UK is "affordable," the policing minister has said. However, some bodies representing doctors, teachers and police officers say the increase (of up to 3.1 percent) was less than workers deserved.

• Police in England will not be patrolling shops to ensure people wear face coverings, says the policing minister.

• Climate activist Greta Thunberg has said she will donate $114,000 to help fight the spread of the coronavirus in the Amazon. Thunberg said on Twitter that the funds will be given to SOS Amazonia, a campaign led by a climate protest group known as Fridays for Future Brazil.

• Russia reported 5,842 new cases of coronavirus on Tuesday, pushing its total to 783,328, the fourth largest in the world. The country's coronavirus response center said 153 people had died in the past 24 hours, driving the death toll to 12,580.

• The University of Oxford's potential COVID-19 vaccine could be rolled out this year, but there is no certainty that will happen, says the lead developer.

• The total number of coronavirus cases in Ukraine has reached 60,166 and 1,518 people have died as of 21 July, according to the government.

• Brazil is to start advance testing a vaccine being developed by China's Sinovac on medical workers from six states, starting at the Clinical Hospital of Sao Paulo. The initial results are expected in 90 days.

• Austrian chancellor, Sebastian Kurz, has reintroduced a requirement that face masks be worn in supermarkets, banks and post offices due an increase in cases. "There are areas of daily life where one cannot choose whether one goes or not - the supermarket, the bank, the post office" said Kurz in a news conference.

• Northern Ireland has not reported any new coronavirus deaths for the eighth day in a row. There have been two new confirmed cases of the virus since Monday.

• "Good progress" is being made to reopen schools full-time in Scotland, says the country's education secretary, John Swinney.

• Poland is hoping for its schools to reopen in September and is working on regulations to ensure this is safe amid the pandemic, said the education ministry on Tuesday.

• The number of coronavirus infections in the Netherlands is increasing, says the country's health authority. The Netherlands Institute for Health says 987 people had tested positive for the disease in the past week, an increase of 534 from the previous week.

• Spain will send 1.7 billion euros in aid to developing countries to help them cope with the coronavirus pandemic, says the foreign minister, Arancha Gonzalez Laya.

• Russia is considering potentially cutting military spending as low oil prices and the COVID-19 crisis impact its economy, according to a document published by the finance ministry.

• The Nobel Prize banquet has been cancelled due to coronavirus, according to The Nobel Foundation. The award ceremonies and announcements are to be held in "new forms."

• Hungary's central bank further cut its base rate from 0.75 percent to a historic low of 0.6 percent on Tuesday, aiming to boost economic growth hit hard by the new coronavirus pandemic.

• Around 40,000 bars, hotels and restaurants have permanently closed in Spain after a loss of customers during the coronavirus crisis, the hotel and catering industry said on Tuesday.

• More than 14.7 million people around the world have been diagnosed with COVID-19. More than 7.5 million have recovered, while nearly 610,000 have died, according to data from Johns Hopkins University. America is the worst-affected country, with over 3.8 million cases. It is followed by Brazil, India and Russia. 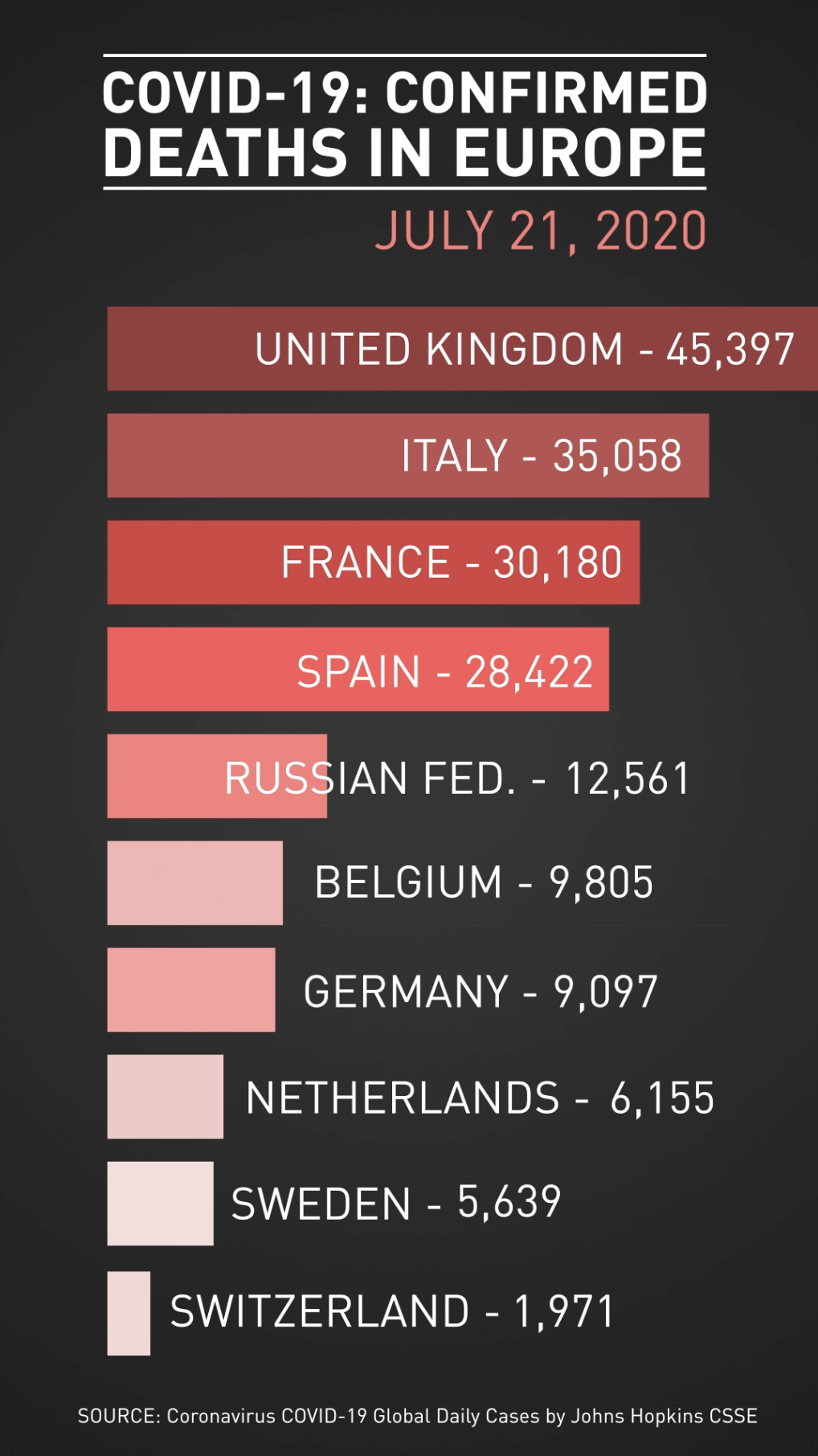 A "real second wave" is likely in the fall, according to the president of France's Scientific Council.

Jean-François Delfraissy warns that a resurgence of the pandemic could start to be seen from October or November. The R-rate of reproduction, marking how many people someone with the coronavirus will infect, is increasing in almost all regions of France.

Three regions in particular are being watched closely by the health authorities: Provence-Alpes-Côte d'Azur in the south, Île-de-France (the greater Paris region) and Pays de la Loire, in the west. 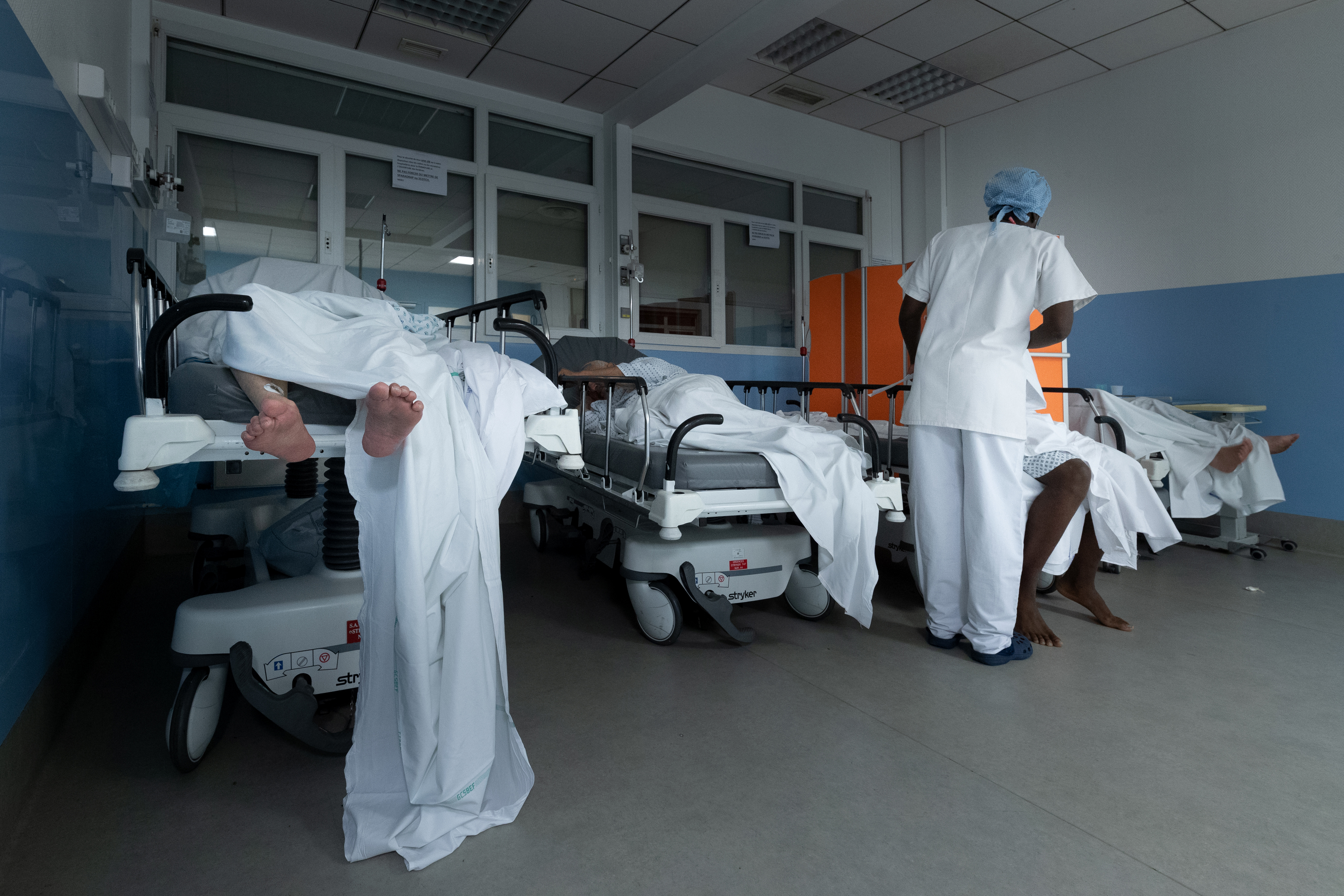 A nurse cares for patients on hospital beds at the emergency department of the Delafontaine hospital in Saint-Denis, Paris. /Joel Saget/ AFP

A nurse cares for patients on hospital beds at the emergency department of the Delafontaine hospital in Saint-Denis, Paris. /Joel Saget/ AFP

Almost 900,000 public sector workers in the UK will be getting pay rises following their work during the coronavirus pandemic. The move will give the likes of doctors, teachers, the armed forces and the police above-inflation pay increases of up to 3.1 percent.

Finance Minister Rishi Sunak said it was to honor the "vital contribution" the workers have made, but after almost a decade of cuts to public services through austerity measures, many say the impact of the pay rises could be limited.

Although borrowing figures improved slightly in June on the previous month as the economy opened up, it highlights the extraordinary measures taken to fight the pandemic and signals the huge cost of rebuilding that lies ahead.

German Chancellor Angela Merkel has been praised by the president of the European Commission, Ursula von der Leyen, for "steering" negotiations to clinch an $859 billion recovery fund to help European economies emerge from the pandemic.

Merkel described the agreement as an "important signal," and expressed her relief that leaders were able to "pull ourselves together in the end."

Elsewhere, the German state of Bavaria will soon start offering free coronavirus tests at airports for people returning home from their summer holidays, amid fears that travelers could bring a fresh surge of COVID-19 cases. 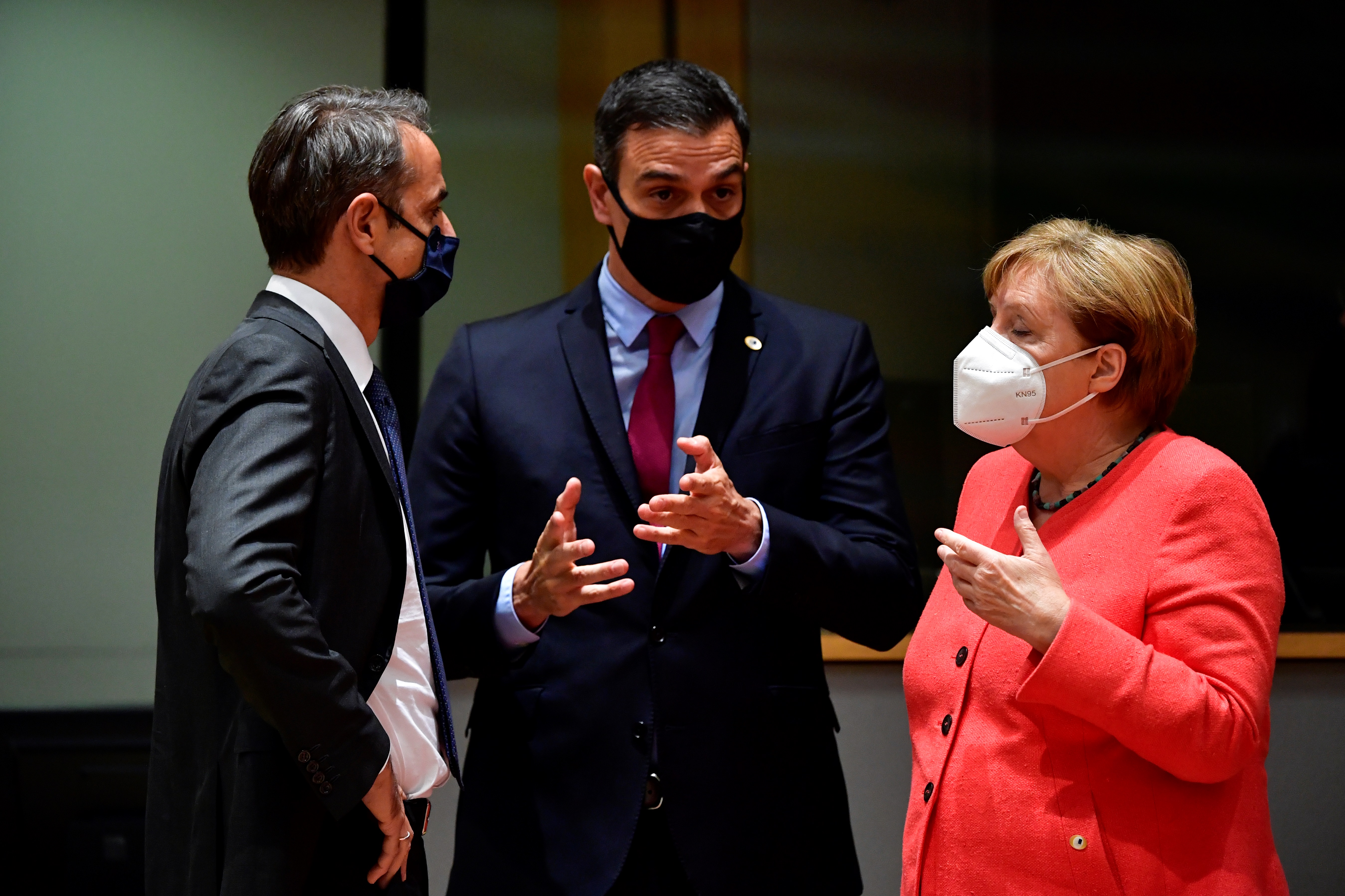 After five months off the water, Budapest's tourist cruise boats are returning to the Danube, with strict safety measures in place.

Germany's Nicko Cruises is now operating three vessels for the six-to-eight-day trips from Passau in Austria to Budapest.

Guests come mostly from Germany, Austria and Switzerland due to the travel limitations on groups coming in from the U.S., the UK and Israel.

Passengers must take a COVID-19 blood test before coming onboard and wear masks when moving around.

Tables are placed well apart with dividing screens, waiters wear masks and gloves and buffet breakfasts have been dropped due to the danger of spreading the virus.

CGTN America: How the COVID-19 pandemic has affected “mom and pop” businesses

CGTN Africa: Indigenous people among most vulnerable from COVID-19: WHO warns