Where's the most dangerous place for pedestrians in the EU?
Cristian Gherasim 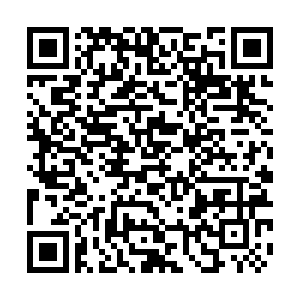 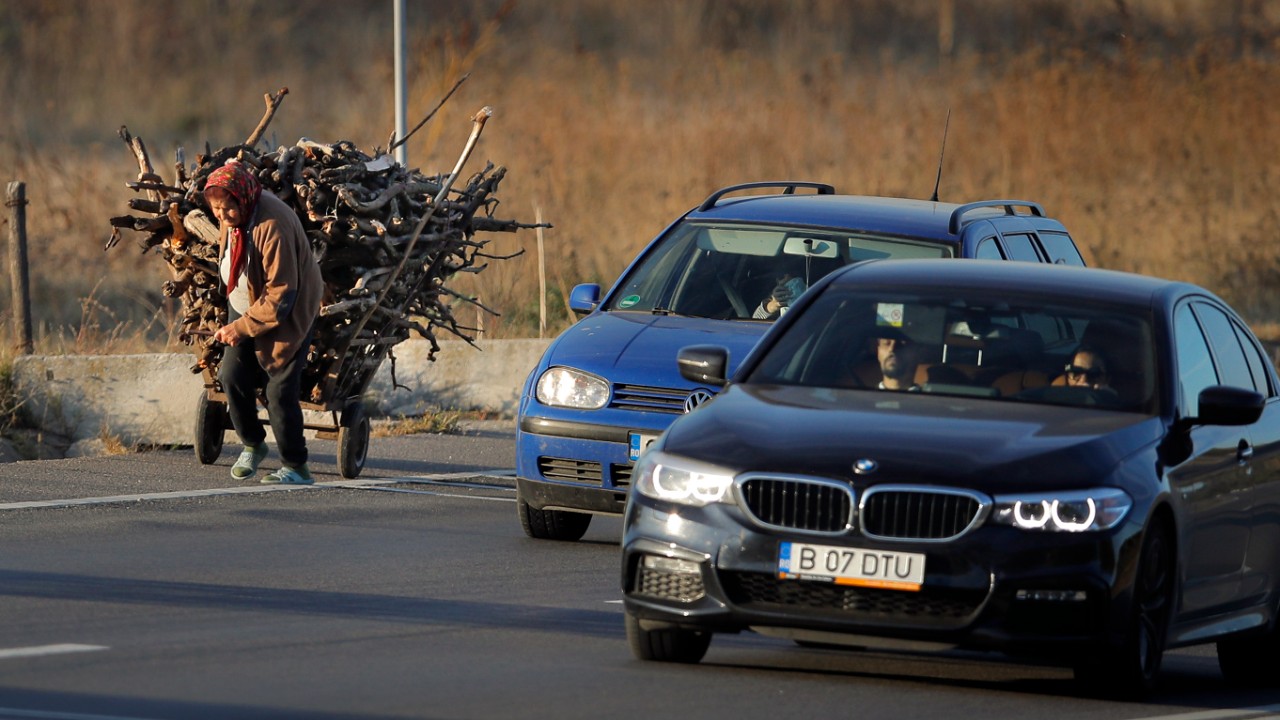 Romania is registering both the greatest number of overall traffic-related deaths and the highest fatality rate for pedestrians across the whole of the European Union, according to a recent Eurostat report.

The pedestrian death toll exceeded that of all other categories of road users in Romania, including drivers and passengers.

"With no busy intersections, traffic lights or traffic congestions like you'd find in a major city, road speed is kept high and above the limit, increasing the frequency and severity of accidents – particularly amongst local pedestrians."

Building roads that bypass communities is costly and timely. Romania has one of Europe's shortest motorway systems and the country has been notoriously slow in expanding the system, with only a few new kilometers opened for use each year. 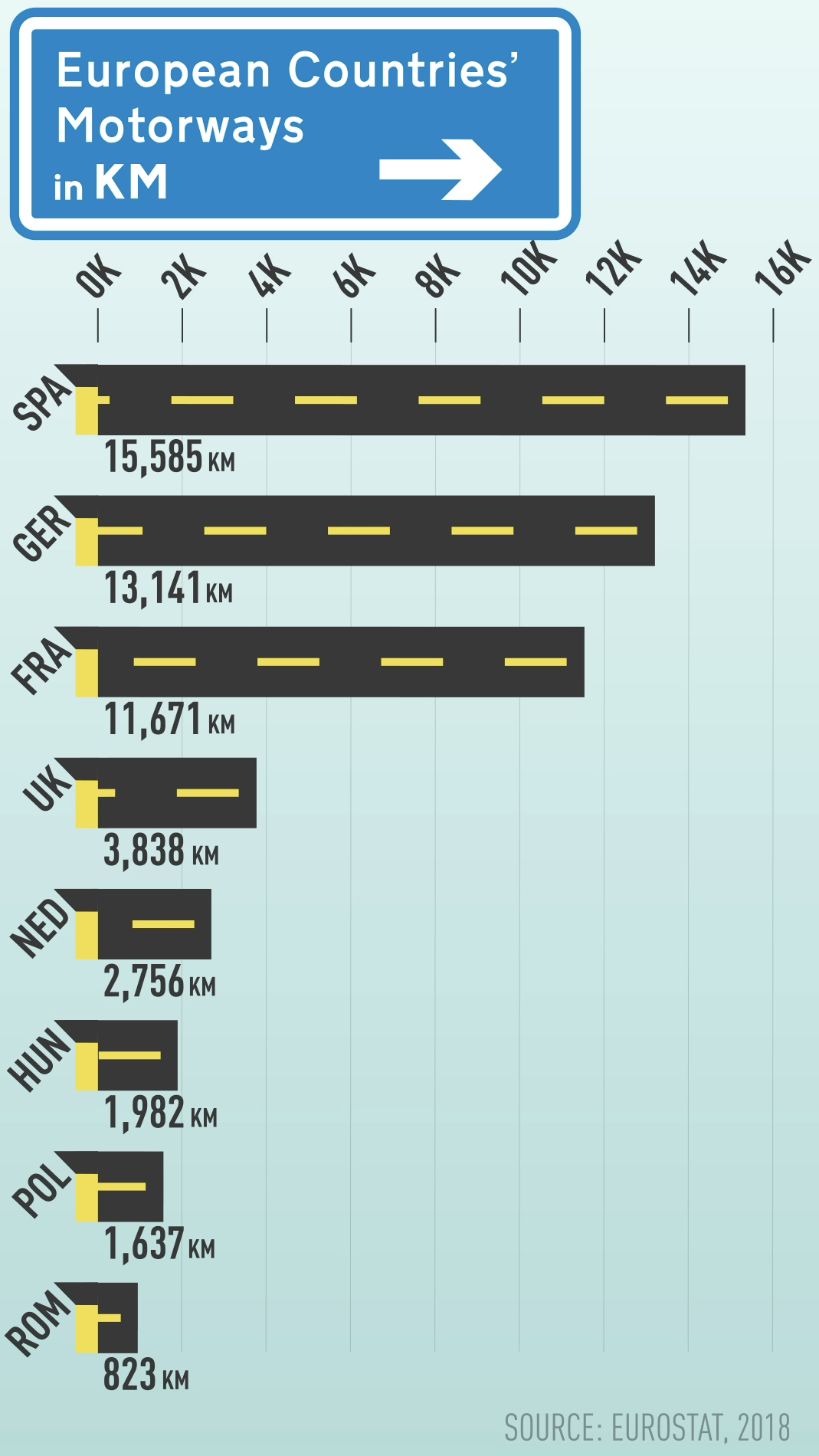 Besides bypasses, alternatives like reversible lanes are needed. Bricicaru notes that beyond the lack of motorways, Romania has a lack of the pavement markings and traffic signs that are crucial in improving road safety.

The World Economic Forum ranked Romania's roads as being the worst in the European Union. Over recent years many projects have been plagued by corruption scandals, with even newly-built roads needing repair almost immediately due to poor quality control and materials used.

Romania's most dangerous road – the DN2/E85, going from Bucharest to the northeast of the country – recorded over a dozen fatalities last year alone. 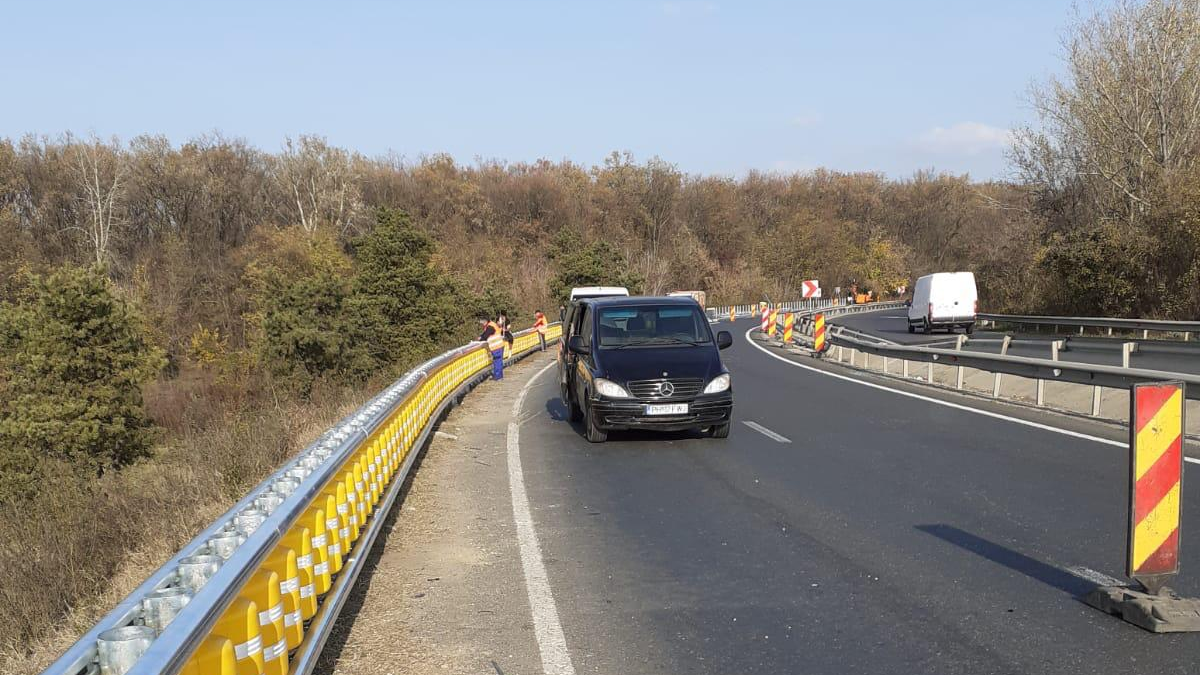 Ovidiu Barbier, head of the government-funded company entrusted with developing and maintaining Romania's motorway system, said they are implementing a set of measures to increase road safety.

"In case of impact, a rolling barrier system to evenly distribute impact will act as a better shock absorbent than the classic steel guardrails. We will also be focusing on improving street lighting as well as setting up roundabouts to reduce speed in road areas prone to accidents," Barbier told CGTN Europe.

Bricicaru believes that measures to limit pedestrian deaths in residential areas should be focused on monitoring and limiting speed, by creating speed-limiting obstacles for drivers.

Car insurance companies, on the other hand, are promoting better driving skills as a way to reduce road accidents.

"Each year, we are offering defensive driving lessons to students," Romania's National Association of Insurance Companies told CGTN Europe. "We think that beginner drivers need to be fully prepared from early on for the risks ahead. We are also advocating road safety education as one of the main strategies to prevent accidents."

But it's not only Romanians who are getting frustrated with the country's poor transportation system. Companies and foreign investors are driven away, increasingly choosing neighboring Hungary or Serbia to break ground because of better developed roads and motorways.

As economies in the region become more focused on exports, Romania's failing infrastructure appears to be costing both lives and money.