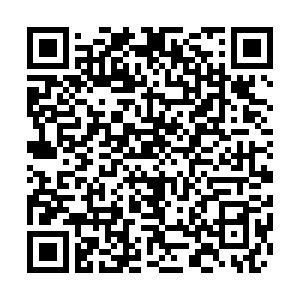 • Talks continue between EU leaders seeking agreement on a COVID-19 recovery fund. On Friday, frugal northern states led by the Netherlands, disagreed on the mechanisms of the proposals.

• More than 14 million people have now been infected by COVID-19 across the world, according to Johns Hopkins University.

• The use of salt water as a COVID-19 treatment is to be trialed by researchers in Edinburgh, Scotland after research suggested the homemade remedy can help reduce the symptoms of a common cold.

• Four million residents in Barcelona, Spain have been urged to stay at home as new infections continue to surge in the area. Spain has identified over 150 new local clusters of the virus nationwide.

• UK transport secretary Grant Shapps said that public transport is no longer just for key workers but for anyone who wants to use it, saying that usage is now far below capacity.

• Formula 1 has reported that two personnel tested positive for COVID-19, but neither of them attended either of the first two races of the season in Austria.

• The UK government has announced a $334 million housing fund to help find long-term accommodation for vulnerable people who were given shelter during the COVID-19 pandemic. 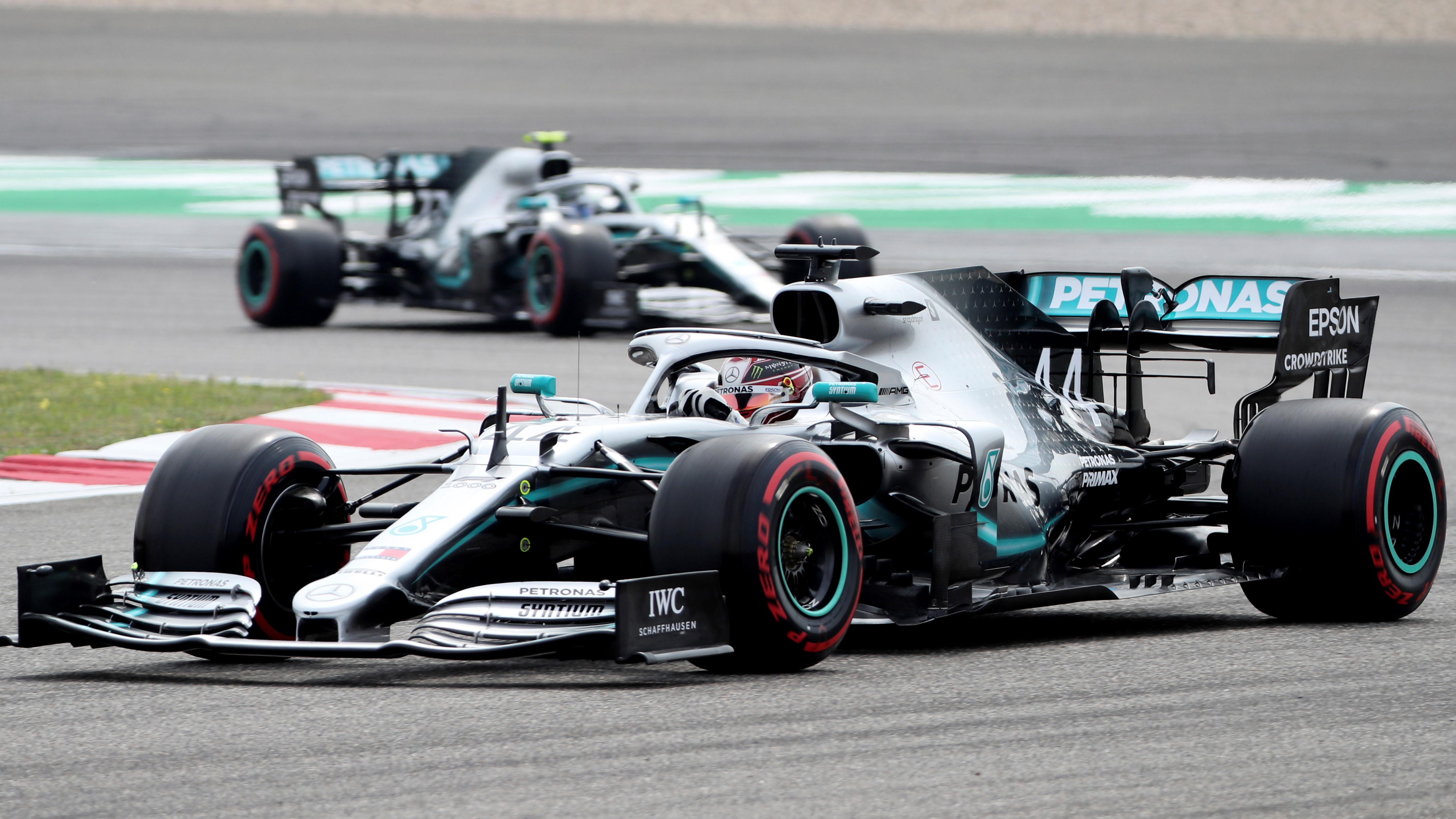 Formula 1 has reported that two people have tested positive for COVID-19 in their latest batch of testing but insisted neither attended the first two races of the season. /AP

Formula 1 has reported that two people have tested positive for COVID-19 in their latest batch of testing but insisted neither attended the first two races of the season. /AP

We are quite close to full capacity but the usage of public transport is way down
-  Grant Shapps, UK's transport secretary

The government has plans to distribute millions of new finger-prick antibody tests that can spot previous exposure to coronavirus. Secret tests in June by a consortium of Oxford University and UK diagnostics firms found them to be 98.6 percent effective.

Asda, Britain's third-largest supermarket, is leading the gradual switch away from homeworking. After putting in place measures to ensure social distancing, bosses are said to be expecting all staff at its Leeds headquarters to spend at least some time in the office every week from the start of August.

Days after allegations that British vaccine labs had been targeted by computer hackers, a Russian drug company has signed a deal to produce a British coronavirus vaccine. Moscow based R-Pharm says it has agreed a deal with AstraZeneca, the British firm working with Oxford University. 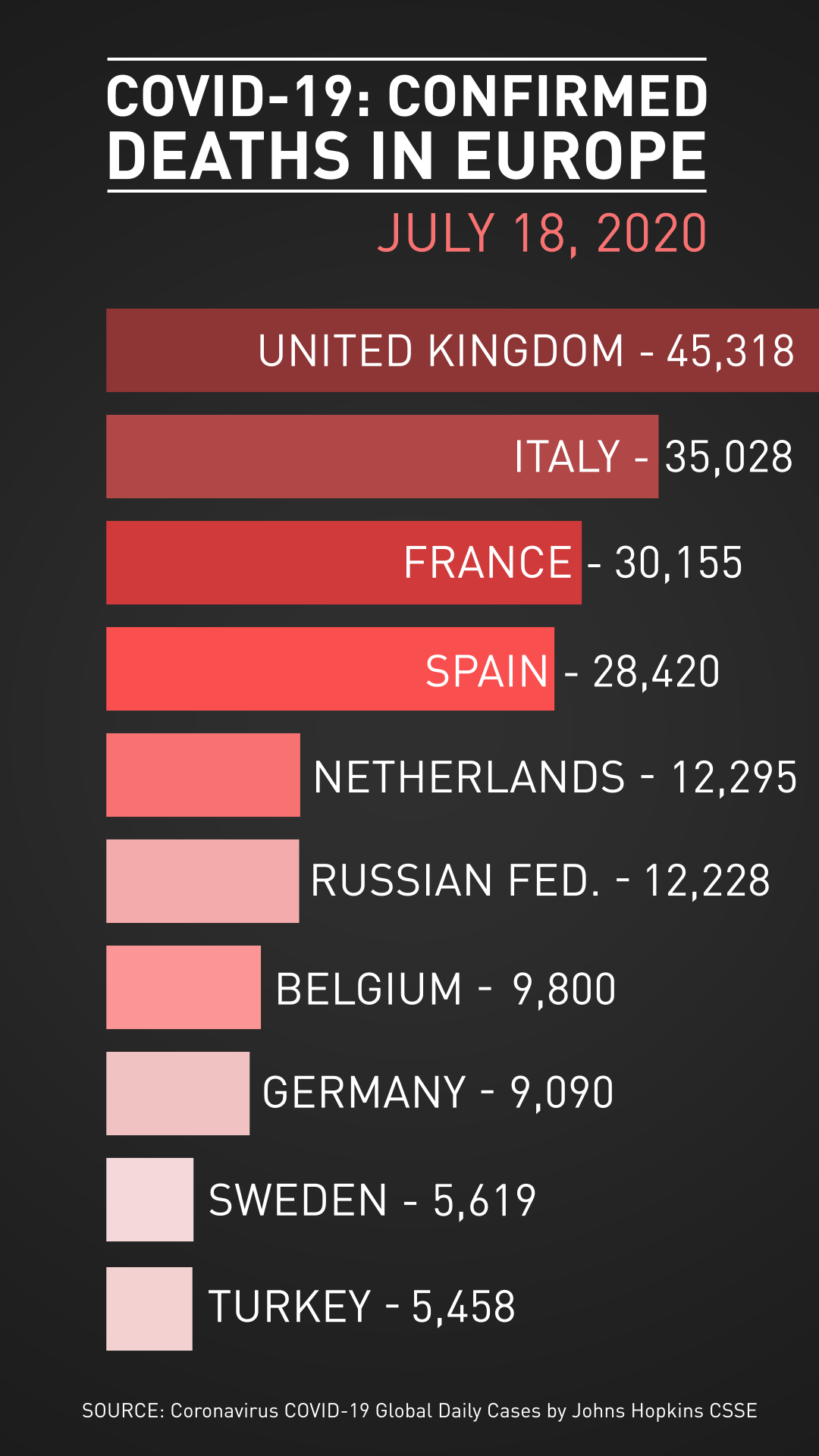