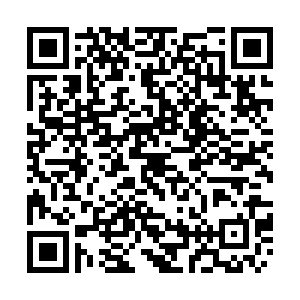 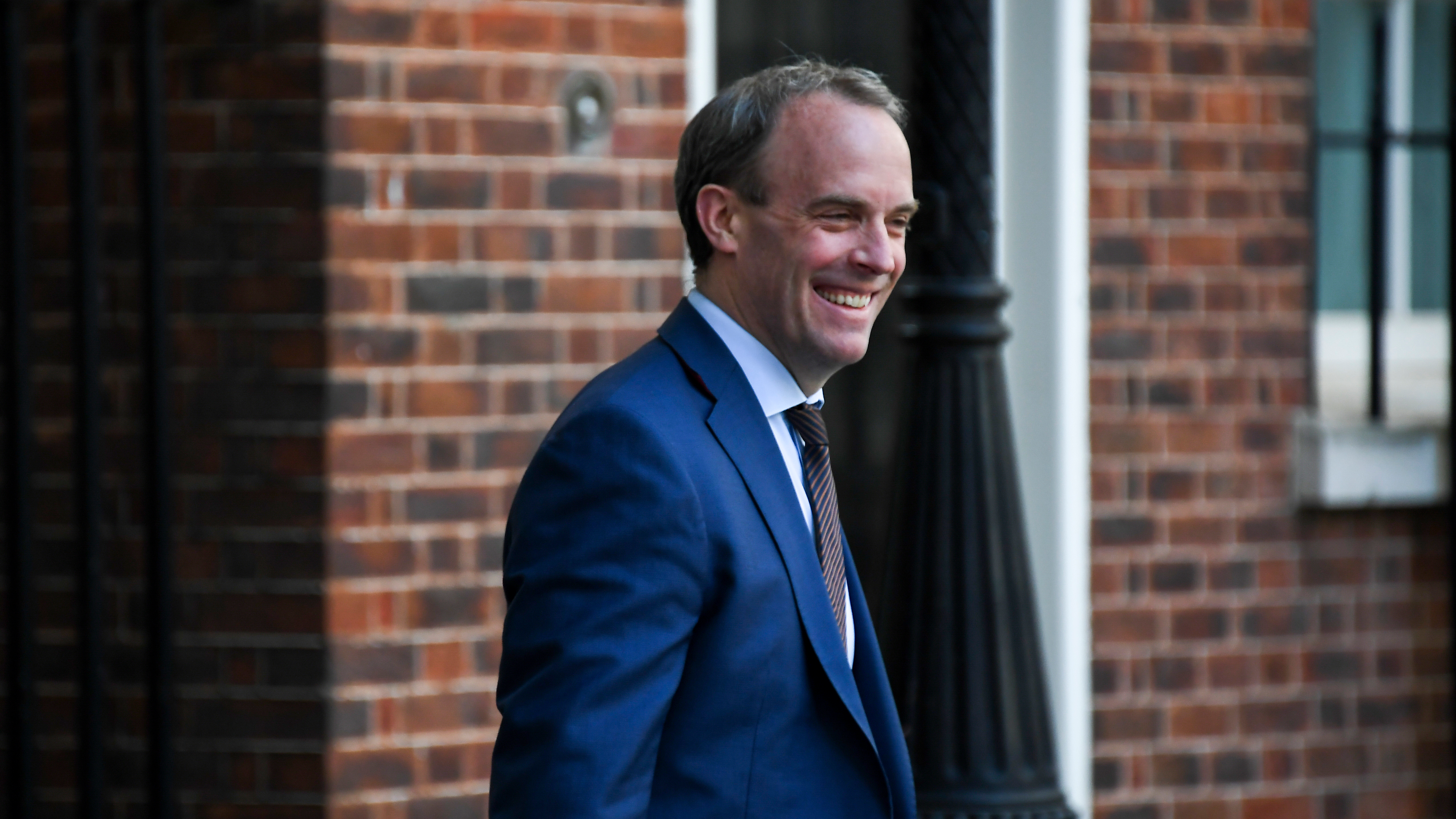 The UK government says Russia tried to interfere in the 2019 general election by obtaining sensitive documents relating to a planned free-trade agreement with the U.S. and leaking them on social media.

The UK's National Cyber Security Centre (NCSC) has also said that hackers backed by the Russian state are trying to steal COVID-19 vaccine and treatment research from academic and pharmaceutical institutions around the world.

A co-ordinated statement from Britain, the U.S. and Canada attributed the attacks to group APT29, also known as "Cozy Bear," which they said was almost certainly operating as part of Russian intelligence services.

"It is almost certain that Russian actors sought to interfere in the 2019 general election through the online amplification of illicitly acquired and leaked government documents," said the UK's foreign secretary, Dominic Raab.

"Sensitive government documents relating to the UK-U.S. Free Trade Agreement were illicitly acquired before the 2019 general election and disseminated online via the social media platform Reddit."

A UK government investigation found that when these documents gained little traction, further attempts were made to promote illicitly obtained material online ahead of the election, Raab continued.

"Whilst there is no evidence of a broad-spectrum Russian campaign against the general election, any attempt to interfere in our democratic processes is completely unacceptable," Raab said.

"The government reserves the right to respond with appropriate measures in the future."

Russia's Foreign Ministry responded by mocking Britain's allegations of Russian election interference and described them as contradictory and unclear.

"The statement is so foggy and contradictory that it's practically impossible to understand it," ministry spokeswoman Maria Zakharova told reporters at a weekly briefing.

The NCSC has said that there is a continued danger of hacking from APT29 and said the Russian group was using a variety of tools and techniques, including "spear-phishing" and custom malware.

"We condemn these despicable attacks against those doing vital work to combat the coronavirus pandemic," said the NCSC director of operations, Paul Chichester.

"APT29 is likely to continue to target organizations involved in COVID-19 vaccine research and development, as they seek to answer additional intelligence questions relating to the pandemic," the NCSC statement said.

Britain and the U.S. said in May that networks of hackers were targeting national and international organizations responding to the COVID-19 pandemic. But such attacks have not previously been explicitly connected to the Russian state.

The Russian government-linked group Cozy Bear is widely suspected of hacking the Democratic Party ahead of the 2016 U.S. election.

The statements from Raab and the UK's NCSC come just days before British lawmakers are expected to release a report into alleged Russian interference in the 2016 Brexit referendum, in which the campaign to leave the European Union won by 52 percent to 48 percent.