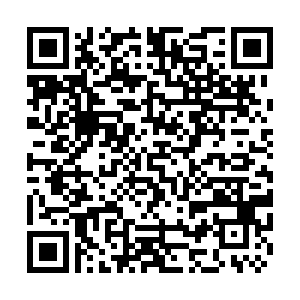 - Spanish officials have told residents in three more districts of Catalonia they must stay indoors as cases surge in the area. This follows 160,000 people being told to do the same in the northeastern city of Lleida. These new lockdowns come as Spain recorded its biggest rise in daily infections for more than two months, with 580 new cases confirmed on Thursday.

- Belgium is bracing itself for a second wave after reporting a 32 percent increase in weekly cases, although these new outbreaks appear to be more localized than the first wave.

- UK Prime Minister Boris Johnson has unveiled the next step of lockdown easing measures. The plan, which includes the idea of England returning to "normality by Christmas," gives the option for employers to decide whether staff should return to offices or work from home. On top of this, bowling alleys, skating rinks and casinos are allowed to reopen from 1 August. Live indoor performances will also restart in August with crowds, subject to successful test events.

- COVID-19 infections have risen sharply in less than a week in the Brittany region of France. An area popular with tourists, its R rate rose from 0.92 to 2.62 between 10 and 14 July.

- Czechia authorities have decided to tighten restrictions in the northeast region of the country after a spike in cases. These include making face coverings mandatory, limiting restaurant opening times and reinstating cross-border checks

- European Union leaders meet in person on Friday to try to agree on a deal for the EU recovery plan to lift the bloc from an economic crisis. German Chancellor Angela Merkel, who is at the forefront of the negotiations, expects "very, very difficult negotiations."

- Czechia Prime Minister Andrej Babis has called for the recovery fund to be "distributed correctly and fairly." He added that the fund should be based on the downturn of the country's growth as a direct result of COVID-19 and not on its past economic performance.

- Malta has marked an entire week without any new infections, the first time this has happened since the virus was detected in the country in early March.

- Germany has urged the World Health Organization (WHO) to speed up its review on how it has handled the COVID-19 pandemic, according to its health minister, Jens Spahn.

- British Airways has said it is retiring its entire 747 jumbo jet fleet as a result of the downturn in the aviation industry caused by COVID-19.

- Italy has banned visitors coming from Serbia, Kosovo and Montenegro after all three continue to have a spike in infections.

- The UK government has begun to ease lockdown restrictions on the city of Leicester. Schools and non-essential retail will be able to reopen on 24 July, but pubs and restaurants remain closed. 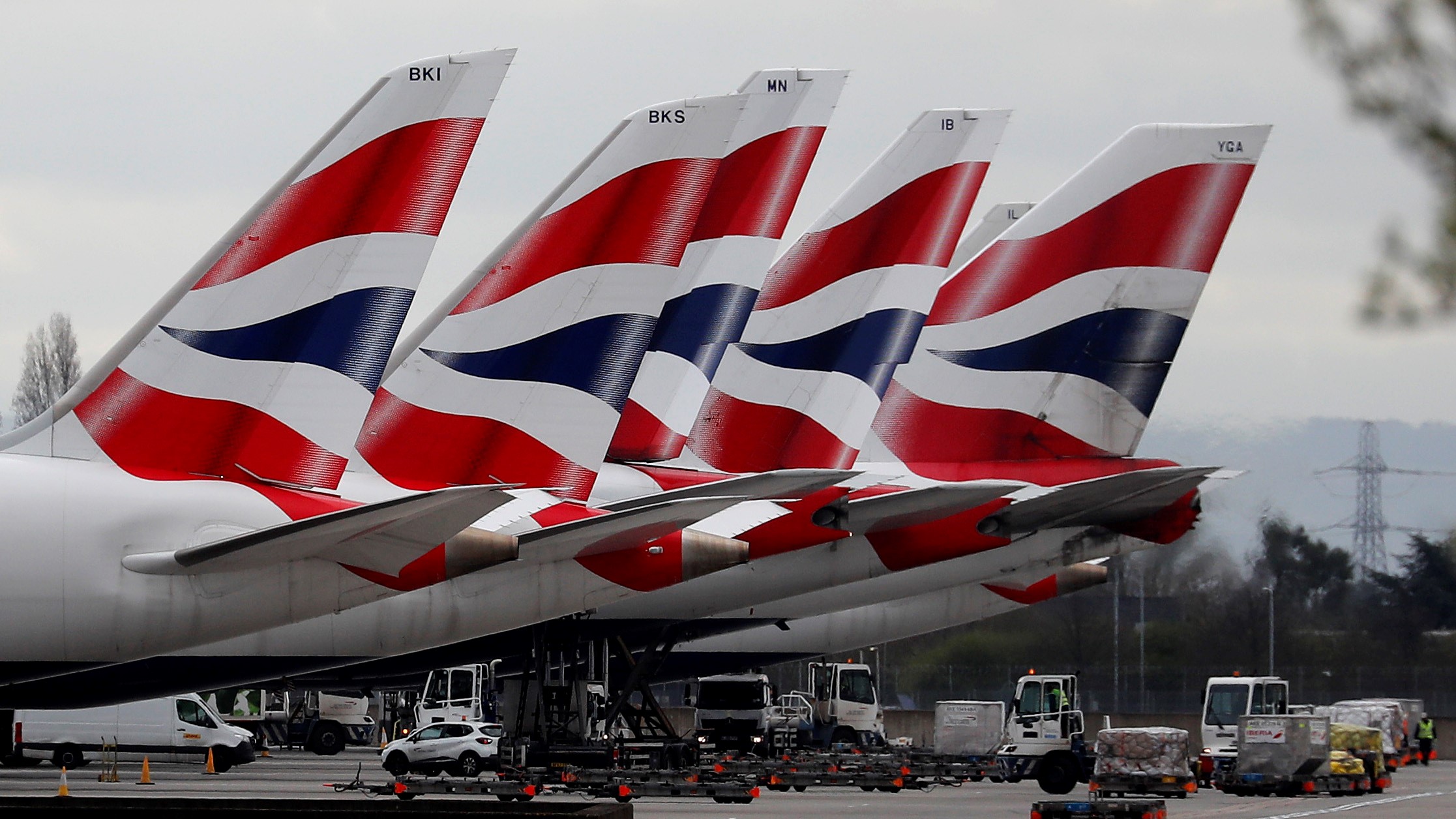 British Airways has announced it is to retire its entire Boeing 747 jumbo jet fleet. /AP

British Airways has announced it is to retire its entire Boeing 747 jumbo jet fleet. /AP

Prime Minister Boris Johnson has announced preparation plans for the potentially tricky winter months, including an extra $3.5 billion for the NHS, maintenance of the Nightingale hospitals and plans to increase testing capacity and seasonal flu vaccines.

The plan also includes the idea of England returning to "normality by Christmas" and gives the options for employers to decide whether staff should return to offices or work from home.

Germany is introducing tougher, "more targeted measures" to contain localized outbreaks of COVID-19 and ward off the threat of a second wave.

New rules agreed by German states and federal governments on Thursday allow for travel bans in and out of affected areas to limit spread. Anyone wanting to leave an affected area must be able to show a negative coronavirus test that is less than 48 hours old.

Entire districts will also no longer be required to lock down in the case of a localized outbreak. Instead, quarantine and lockdown measures will be tightly limited to only targeted hotspots.

Chancellor Angela Merkel's chief of staff, Helge Braun, said the goal was to fight the virus with "faster, smaller and more precise" curbs, rather than larger, blanket lockdowns.

It comes after confusion caused by recent lockdowns imposed following an outbreak at a slaughterhouse. Hundreds of thousands of people in the Gütersloh and neighboring Warendorf districts were affected, with many reporting they were refused travel accommodation outside the districts. "For the past few days, the curves have started to rise again, that is what is worrying," the director general of the Ile-de-France regional health agency admitted on Friday.

Aurélien Rousseau said circulation of the virus is on the increase. In France, wearing a mask will become compulsory in enclosed public places from the beginning of next week to try to prevent a resumption of the situation in March and April, when the outbreak in France was at its worst.

Health officials are paying particularly close attention to the region of Mayenne, where officials have decided to step up testing and control measures.

France has identified 372 coronavirus clusters since May, with the number of hospital admissions in Paris notably increasing. More than half of the new infections were detected through mass testing efforts to identify early outbreaks of the illness.

EU leaders are meeting for the first time in person since the coronavirus pandemic to thrash out the detail of the bloc's long-term budget and coronavirus recovery package.

EU Council President Charles Michel is hoping to strike a deal on the proposal he presented on 10 July: a seven-year budget of $1.2 trillion and an $846 billion COVID-19 rescue fund.

But ahead of today's meeting, there are ongoing divisions about the size and scope of the fund, and how much should be issued as grants rather than loans.

Austria and the Netherlands, part of a group of northern countries known as the "Frugal Four," want a greater percentage of the fund to come as loans. But badly hit countries such as Italy are concerned about being lumbered with yet more debt.

On Thursday, Spain officially remembered the more than 28,000 people who have lost their lives to the coronavirus.

At a ceremony in Madrid attended by 400 guests including Prime minister Pedro Sanchez and the WHO ldirector-general Tedros Adhanom Ghebreyesus, King Felipe VI spoke of the nation's shared sense of loss.

"We want to express that you are not alone in your pain. It's a pain that we all share. Their mourning is also ours and it's present here before all Spaniards,” he said. 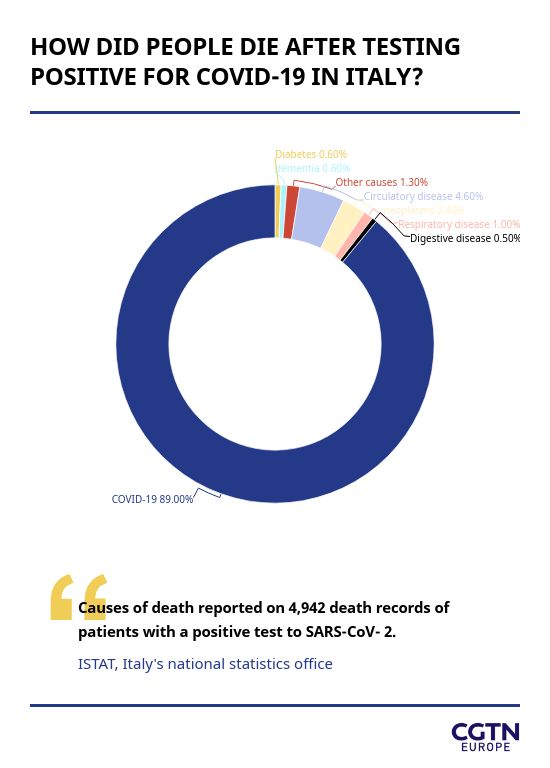