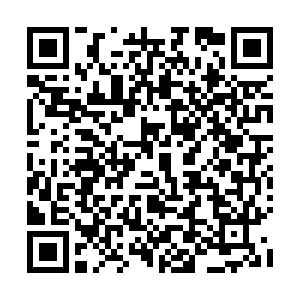 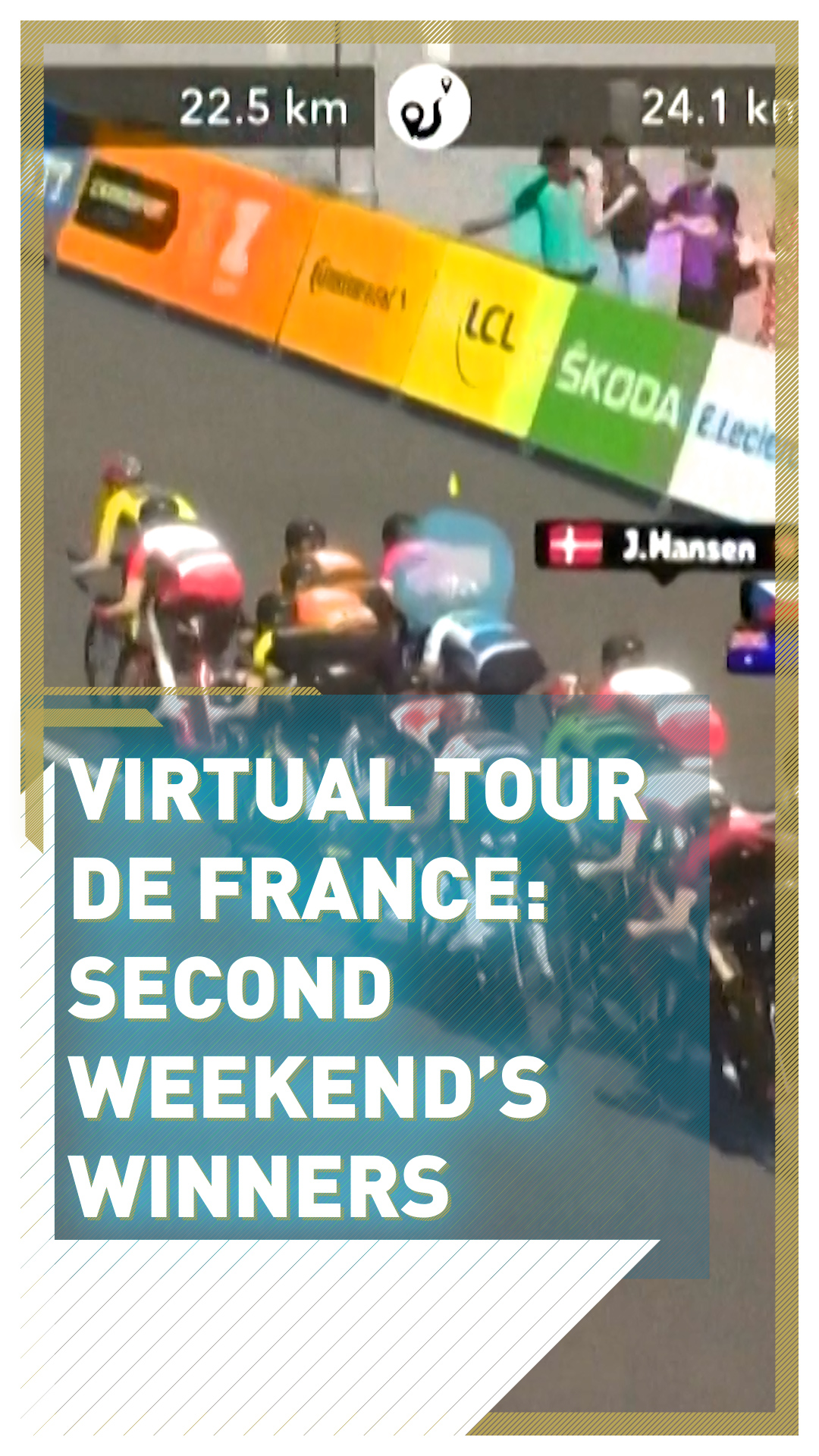 The UK's April Tracey and Australia's Freddie Ovett were the winners on Stage Four of the Virtual Tour de France 2020.

The online event, which is being held with the help of "smart trainers" which connect the (static) bike to the internet, is hosted by Zwift.

And despite the racing being socially distanced, greatly reducing the chance for crashes, it remains as hard as ever.

"I don't think it's as complicated as some people make it, you know – start hard, continue hard, finish hard. That's it," Ovett – who is the son of British Olympic 800 meter gold medalist Steve – said after his win.

"It feels amazing to win another stage. That race was really, really hard," Tacey added. 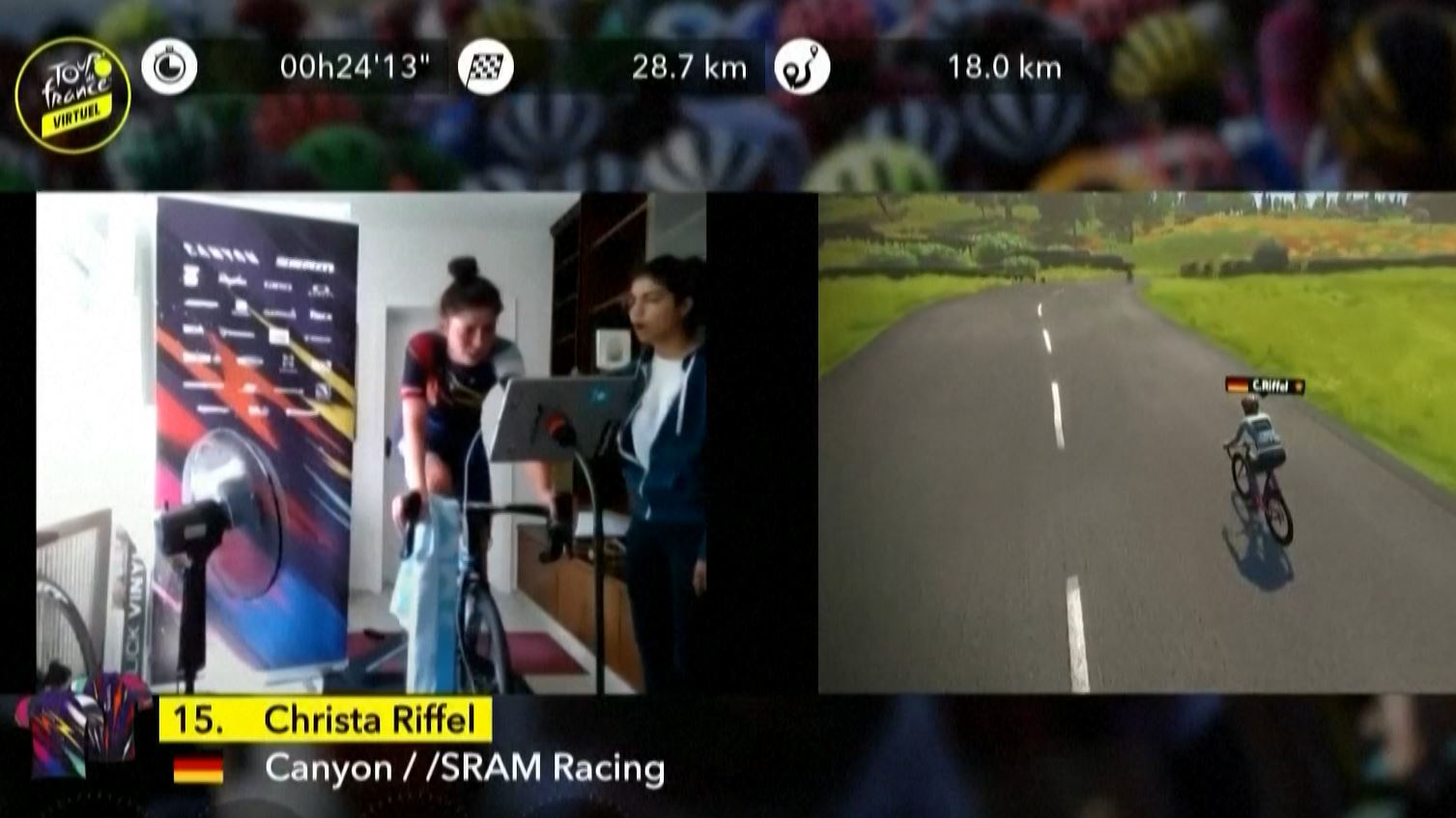