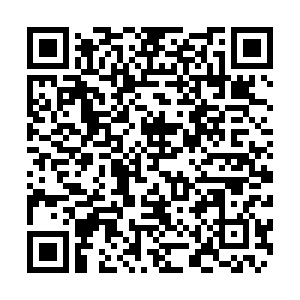 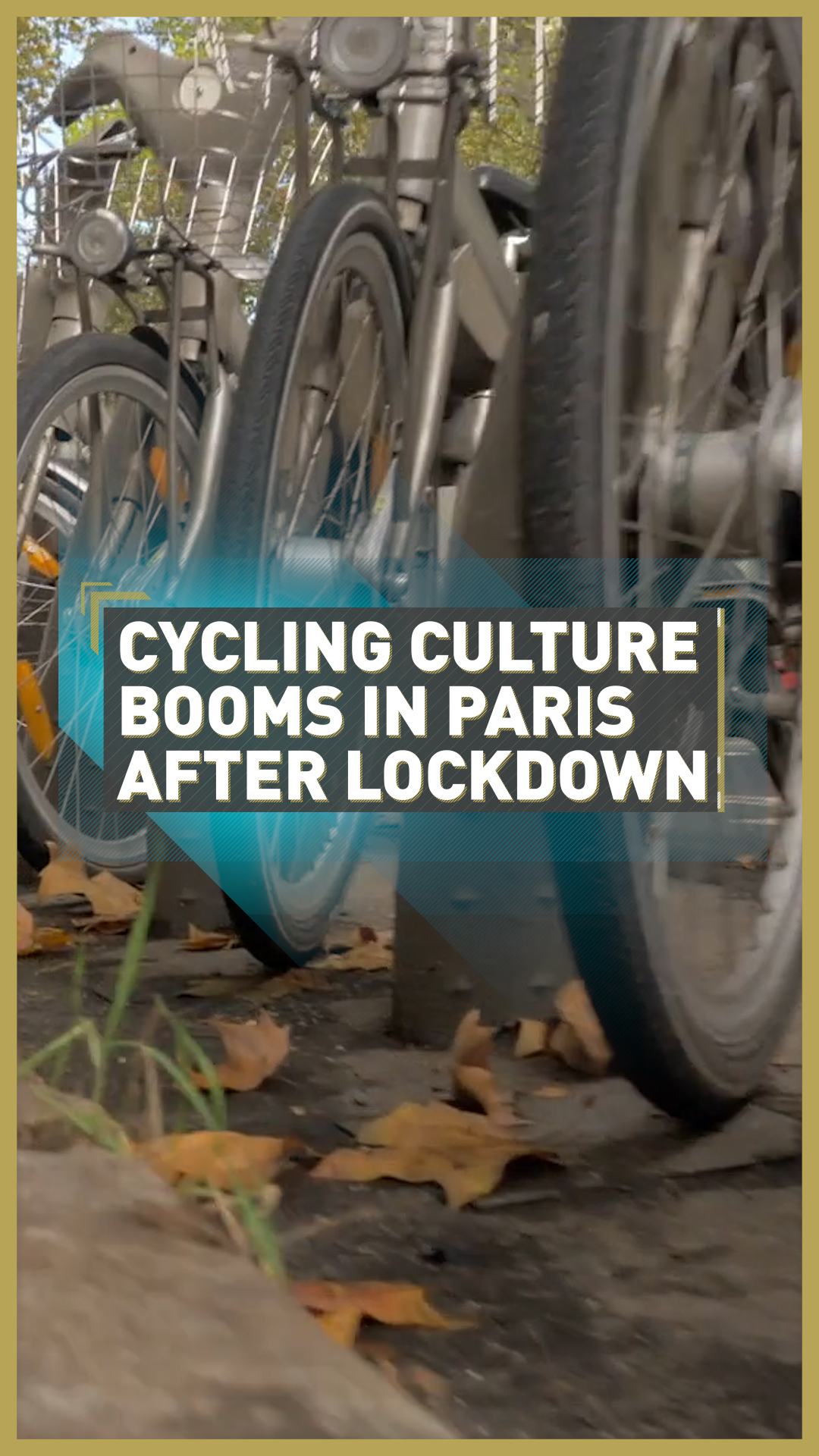 In some Parisian streets, it has now become difficult to distinguish the French Capital from Amsterdam or Copenhagen, Europe's most bike-friendly cities. Since the end of the lockdown in May, thousands of cyclists are roaming the French Capital.

Many Parisians prefer to ride a bicycle out of fear of taking congested public transportation. Others just want to become ecologically more responsible. In the country that claims to have invented the vélocipède, the modern bicycle, the bike was until recently a bit of an orphan.

It is not as popular as in countries such as the Netherlands, Belgium or Germany, but something is changing. 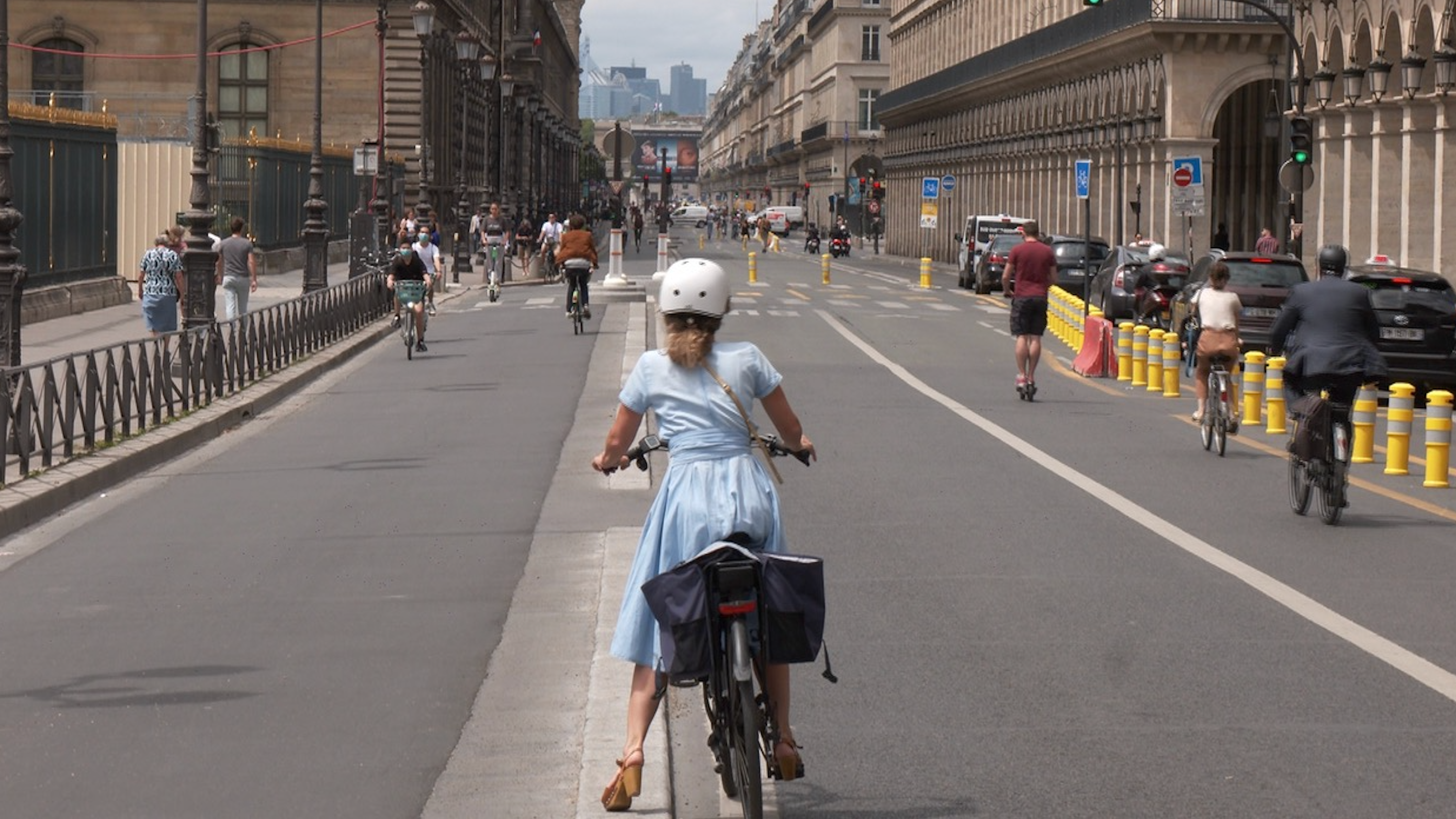 Since May, cars have been banned from one of the busiest streets in the city, the Rue de Rivoli. The five lanes are now only used by cyclists.

And although the infrastructure is not quite as sophisticated as the Dutch cycle lanes, the city is currently actively seeking advice from experts to turn it more bike friendly. One of them is Stijn van Oosteren, a Dutchman who has been living in Paris since 2000.

In his native country, he grew up riding bicycles. When he arrived in France, he wanted to change transportation habits and decided to join a cycling association. Since then, he has been lobbying City Hall for more bike lanes. 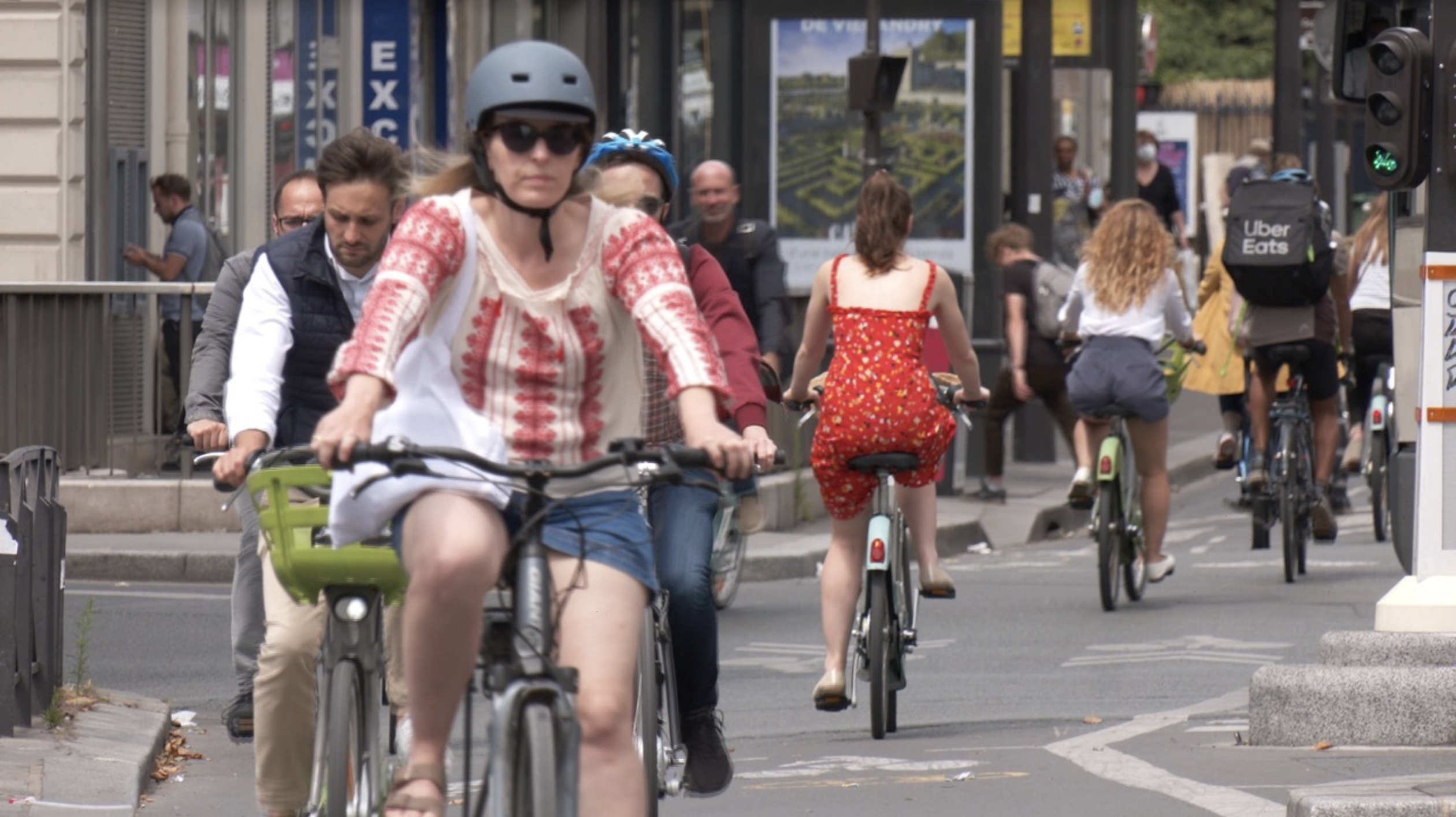 Now, after the lockdown ended, his efforts are finally paying off.

"And the politicians said: 'Thank you for this solution, that's what we need, let's do it.'" Van Oosteren told CGTN Europe. "So, from one day to the next, they just rolled out these pop-up bike lanes, all over the place. And now we have a bicycle network, and that's a real revolution."

The city is measuring bicycle traffic at around 60 different locations.

In July 2019, an average of 43 bicycle passages per hour were counted. This month, that number is already 89. 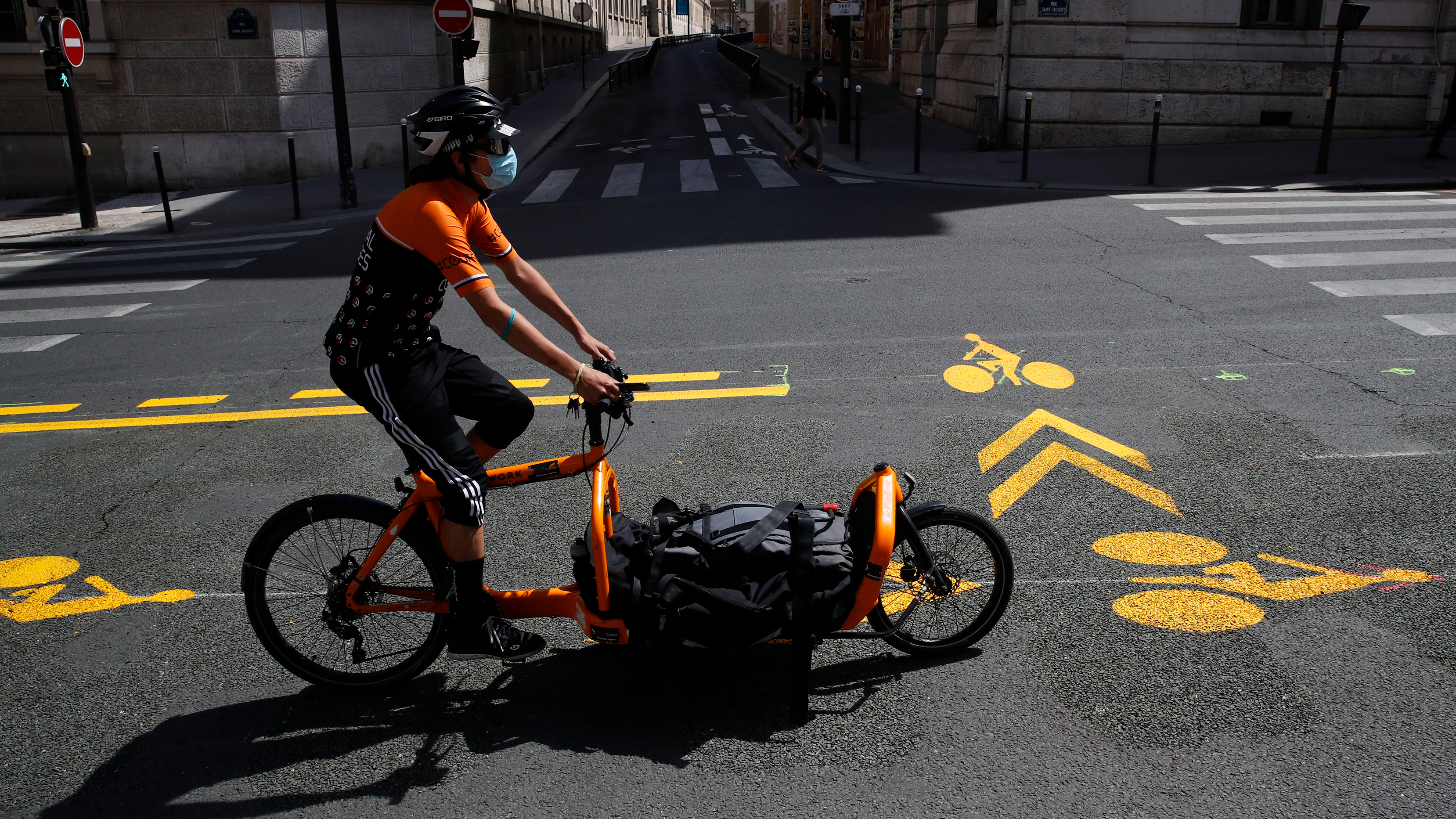 This transformation has also been great news for bike stores, which sell both traditional and cutting-edge models.

"We are fully booked in July for our test drives, and the same goes for bike repairs," said Joseph Truflandier, who works at Vanmoof, a bike shop in Paris.

"We now get clients who have never ridden a bicycle in their lives. They're looking for an urban way to get around, and that's where we come in." 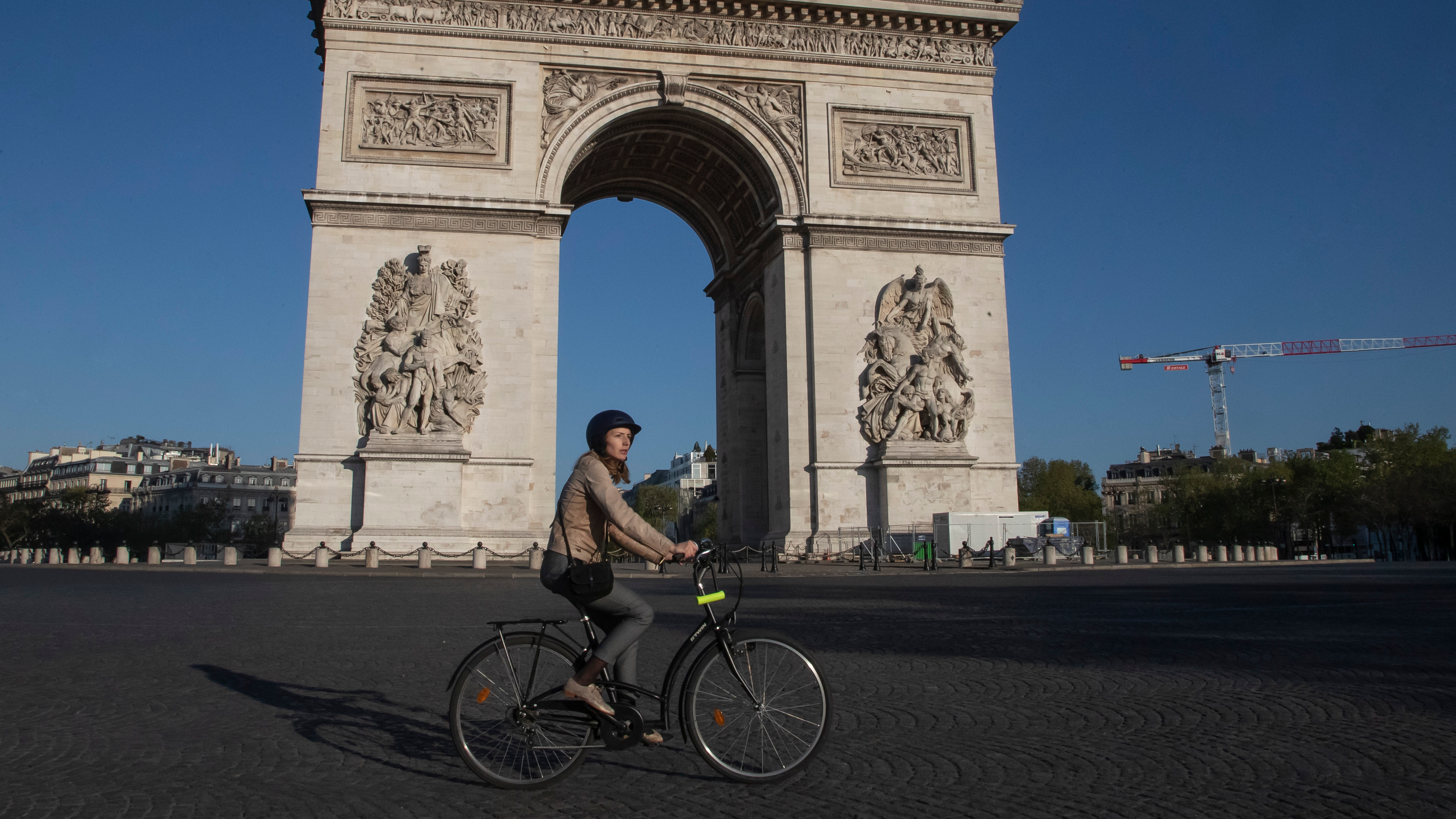 The lanes were supposed to be temporary. But because of their success, they will probably be transformed into permanent ones.

Paris's City Hall has promised to turn the city into a cycling capital over the next few years. A promise that made the Parisians re-elect their mayor, Anne Hidalgo, just two weeks ago.