Up to 100 million people could be thrown into poverty, predicts World Bank
The Agenda 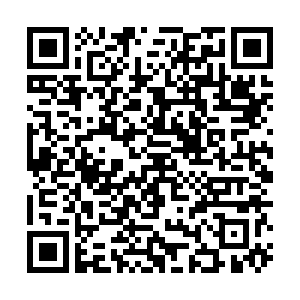 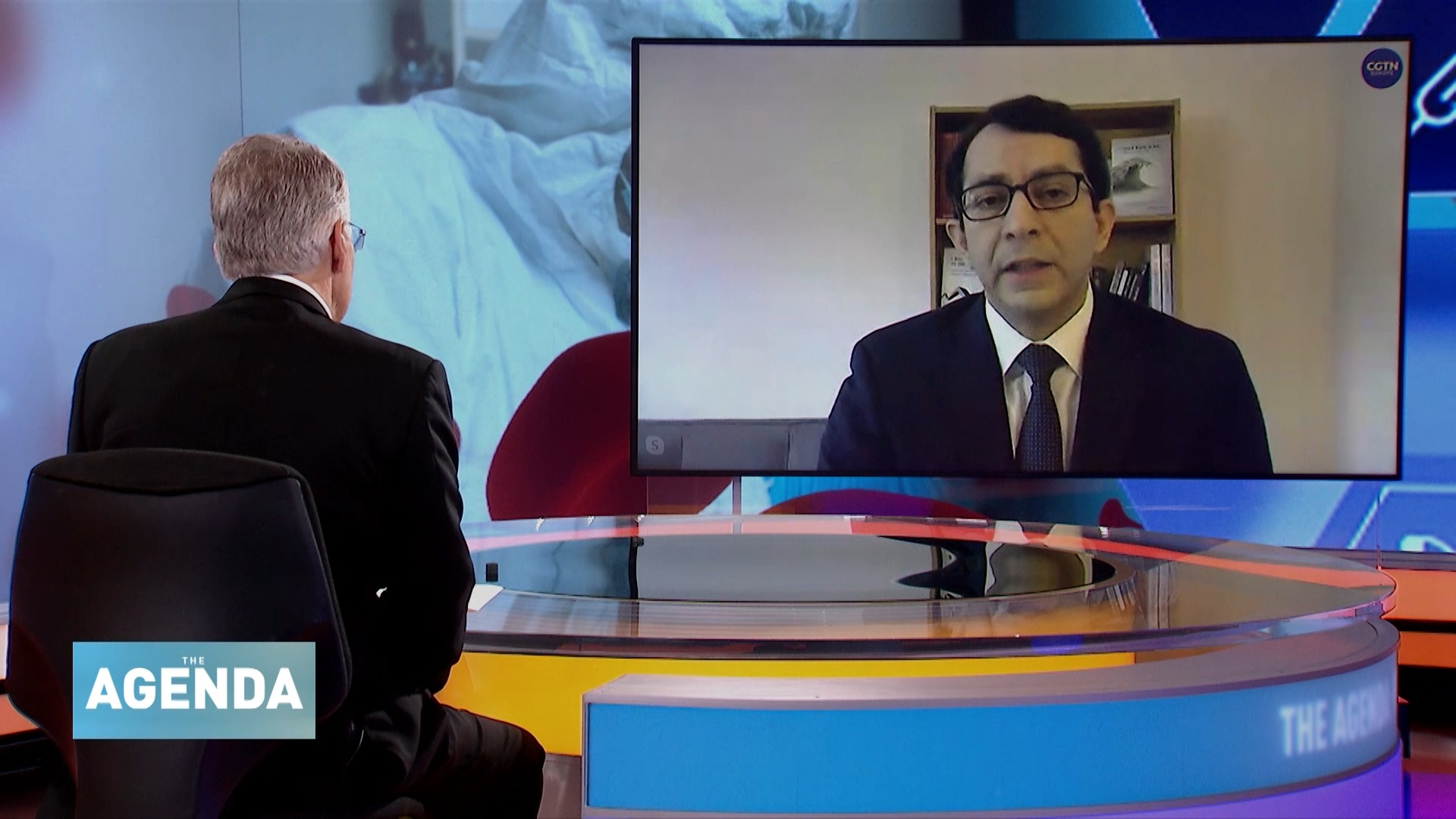 The worst global economic crisis since World War II could force up to 100 million people into poverty warns the World Bank, during an interview with CGTN's The Agenda with Stephen Cole.

The international financial institution which seeks to reduce world poverty had been hoping to see the level of poverty dropping to record levels this year.

But now, because of the coronavirus pandemic, it is estimating that global GDP could drop by up to 5 percent in 2020 – forcing up to 100 million people into poverty.

Ayhan Kose, director of The World Bank's Prospects group, paints a gloomy picture of mass poverty and a difficult task to avoid it.

"This year we will see the highest share of economies experiencing declines in their per capita income," he said.

"Of course this means poverty outcomes are going to get worse and we are projecting anywhere between 70 and 100 million people basically becoming poor, joining the ranks of poor."

He said that countries need now to focus on controlling the pandemic alongside "aggressive fiscal measures."

Kose continued: "Policy makers need to address the immediate out crisis, allocate resources, aggressively undertake measures so they can contain the pandemic.

"The second thing they will need to do of course will require aggressive fiscal measures stimulating these economies and aggressive monetary policy measures."