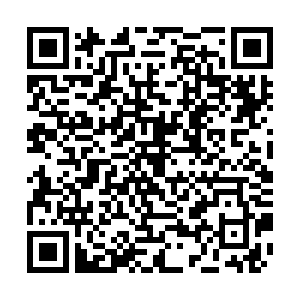 - Senior UK minister Michael Gove has said face masks in England should not be made mandatory, because he trusts people's 'good sense'. UK scientists and ministers have been skeptical about face mask use during the pandemic.

- A group of scientists, working on a COVID-19 vaccine at Imperial College London, UK have begun testing its effectiveness on volunteers.

- The UK government has temporarily changed its planning laws to stop theaters, concert halls and live music performance venues from being knocked down for houses because of COVID-19 related closures.

- Voting is taking place for regional elections in Spain's Basque and Galicia areas. The election, Spain's first since the pandemic began, decided to ban everyone who had tested positive for the virus in the last 14 days from voting in person, as well as those awaiting test results.

- Eight municipalities in Spain's Catalonia region have been asked to stay at home as cases surge. Exceptions include travel for essential work and, during the first 24 hours, for non-essential workers, travel to collect essentials to work from home.

- Hungary has imposed new restrictions on cross-border travel to come into force from Wednesday. People entering Hungary from high risk nations will have to go through stringent health checks and a 14-day quarantine.

- Germany will be allowing fans to attend a sports event for the first time since the COVID-19 pandemic when it welcomes supporters to the Berlin bett1ACES tennis exhibition on Monday. The maximum number of fans in attendance will be 800 a day.

- Poland's citizens took to the polling stations on Sunday morning for the second round of its presidential election that could determine the country's relationship with the European Union. People were encouraged to go and vote despite the COVID-19 pandemic.

- A British airline pilot, who has been treated for COVID-19 in Vietnam and spent more than two months on a life support machine, has arrived back in Glasgow, Scotland to continue his recovery.

- Austria's Chancellor Sebastian Kurz has called for a bigger share of the European Union's planned COVID-19 recovery fund to go the the bloc's poorest countries.

- Thousands of protestors in Bulgaria took to the streets for a third day in a row, demanding the resignation of its prime minister and the country's chief prosecutor.

- Meanwhile, protests in Serbia against the government's handling of the COVID-19 pandemic, continued for a fifth day on Saturday. Whilst there were several arrests on Friday, Saturday's demonstrations were largely peaceful. 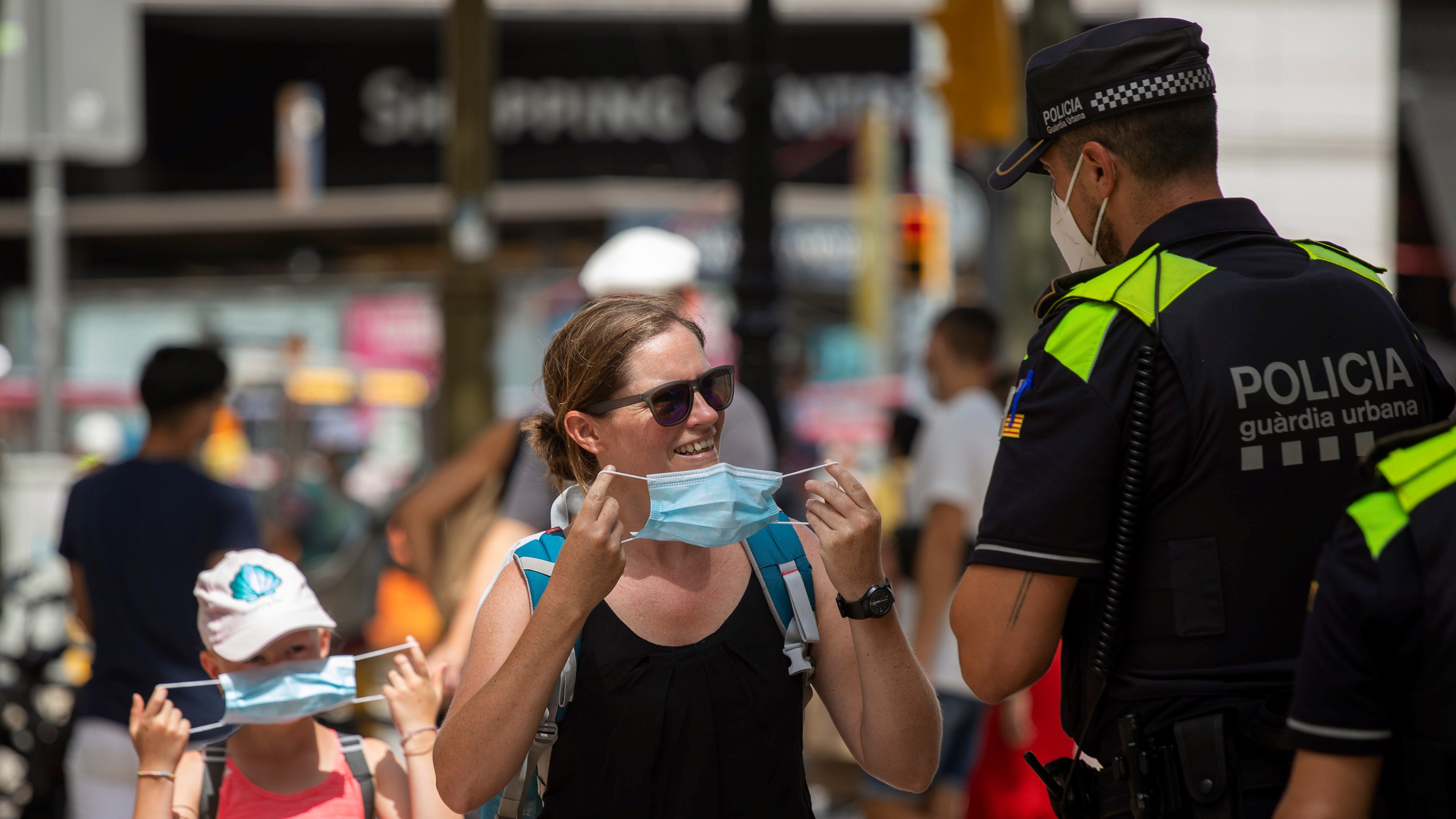 Eight of Spain's Catalonia region have been forced into a second COVID-19 lockdown as cases spike. /AP

Eight of Spain's Catalonia region have been forced into a second COVID-19 lockdown as cases spike. /AP

According to the Brussels plan, Italy, Spain or Poland would benefit the most
-  Sebastian Kurz, Austria's Chancellor on the European Union's COVID-19 recovery fund

Brexit and coronavirus are two constant stories in Britain throughout most of this year, and are the stand-out headlines again on Sunday.

Government ministers are pushing the reasons for Brexit, and the UK's "new start." Chancellor Rishi Sunak is preparing to introduce 10 freeports in 2021, and facilitate a new era with tax cuts and changes to planning laws.

The ports would be outside the UK's customs territory, and would not incur tariffs or Value Added Tax on imports and manufactured goods.

Cabinet Office minister Michael Gove talked about an $890 million investment to enhance border control, focusing on creating new jobs and utilising technology as the issue resurfaces of the UK-EU border after Brexit.

But fears of spikes in COVID-19 infections are also stalking the authorities, and comes as they try to cajole as many Britons as possible to return to work, spend money in shops and travel on buses and trains once more.

One Sunday newspaper lists 20 areas in the north of England, where there are fears of a coronavirus resurgence.

According to the report, the government has drawn up a list of 20 councils facing the worst virus outbreaks in some of the most deprived and ethnically mixed areas. It suggests more local lockdowns, like in Leicester, could be introduced elsewhere too. 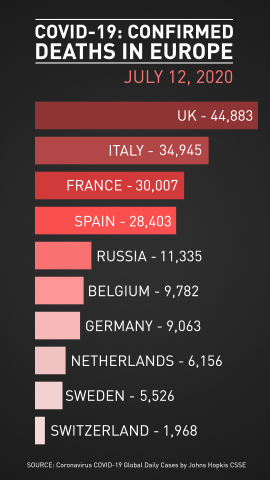 Hungary has imposed new border travel restrictions that will come into place from Wednesday, in a move to slow the spread of COVID-19.

Under the new regulations, Hungarian citizens returning from high risk countries will have to go through stringent health checks at the border as well as having to take a mandatory 14-day quarantine.

The same rules apply for visitors coming into Hungary from high risk nations listed as 'yellow' or 'red'.

Thousands continued to line the streets of Serbia on Saturday night to protest against the government's handling of the COVID-19 pandemic.

Although Friday's protests turned violent with over 70 arrests made, Saturday's demonstrations were largely peaceful.

The demonstrations were initially down to the frustration over the measures to contain the spread of the virus, but now it has evolved to anti-government rallies calling for President Aleksander Vucic to step down.

Serbia has seen a surge in cases in the past week, with many critics attributing this to the government's decision to allow football matches, parties and private gatherings, amongst other things, to resume in May, as well as the parliament election in June.

Many of the protestors believe the government was playing down the severity of the outbreak in order to allow the elections to proceed, something which Vucic strongly denies. 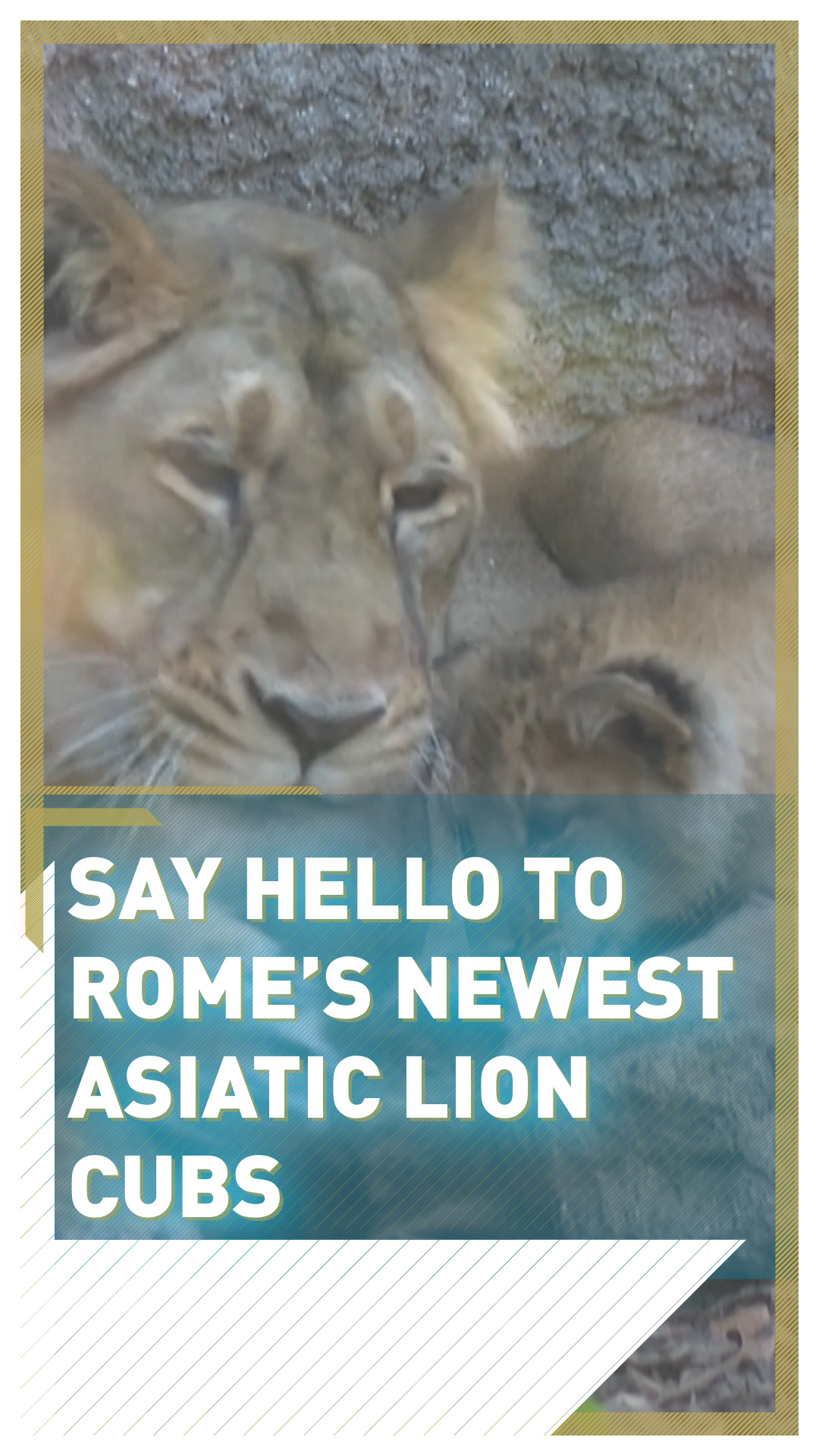