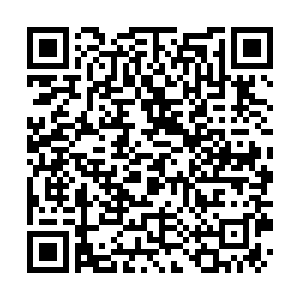 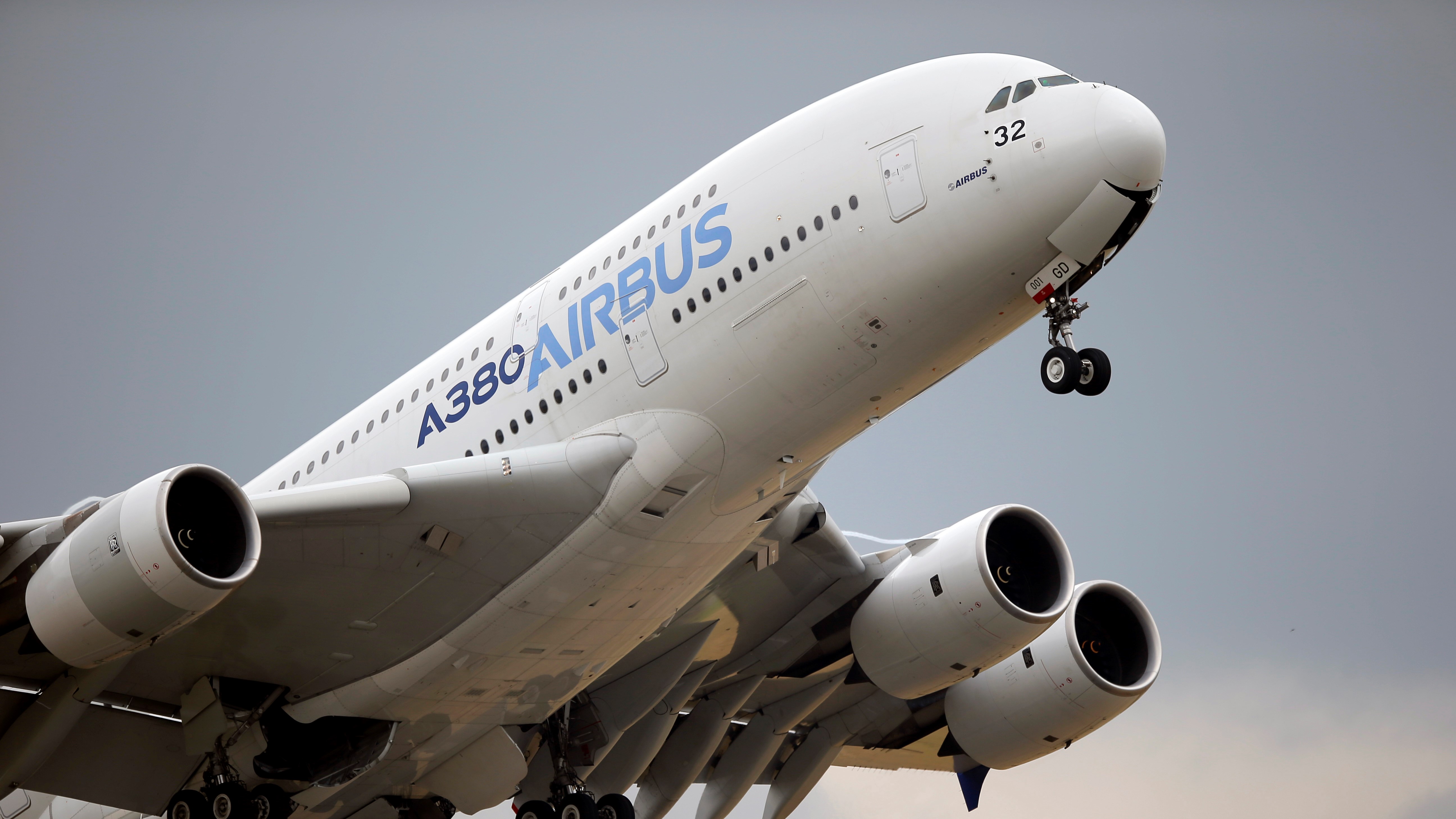 For the third consecutive month, Airbus has not sold a single aircraft as the plane maker continues to struggle. /AP

For the third consecutive month, Airbus has not sold a single aircraft as the plane maker continues to struggle. /AP

Airbus is in trouble. For the third consecutive month, the European plane maker did not sell any aircraft. Avolon Holdings, a Dublin-based company that leases commercial aircraft, has just canceled one Airbus A330neo jet.

It is the fifth time Avolon has canceled an order with Airbus since the start of the COVID-19 crisis.

As part of its restructuring measures, Airbus plans to reduce its workforce by 15,000 staff worldwide. The plan is causing worry about compulsory redundancies in France, Germany, Spain and Britain. In Blagnac, near Toulouse in southwest France, Airbus workers and those of its subcontractors marched against the job losses.

The aerospace Industry is essential to France, employing more than 350,000 people directly. 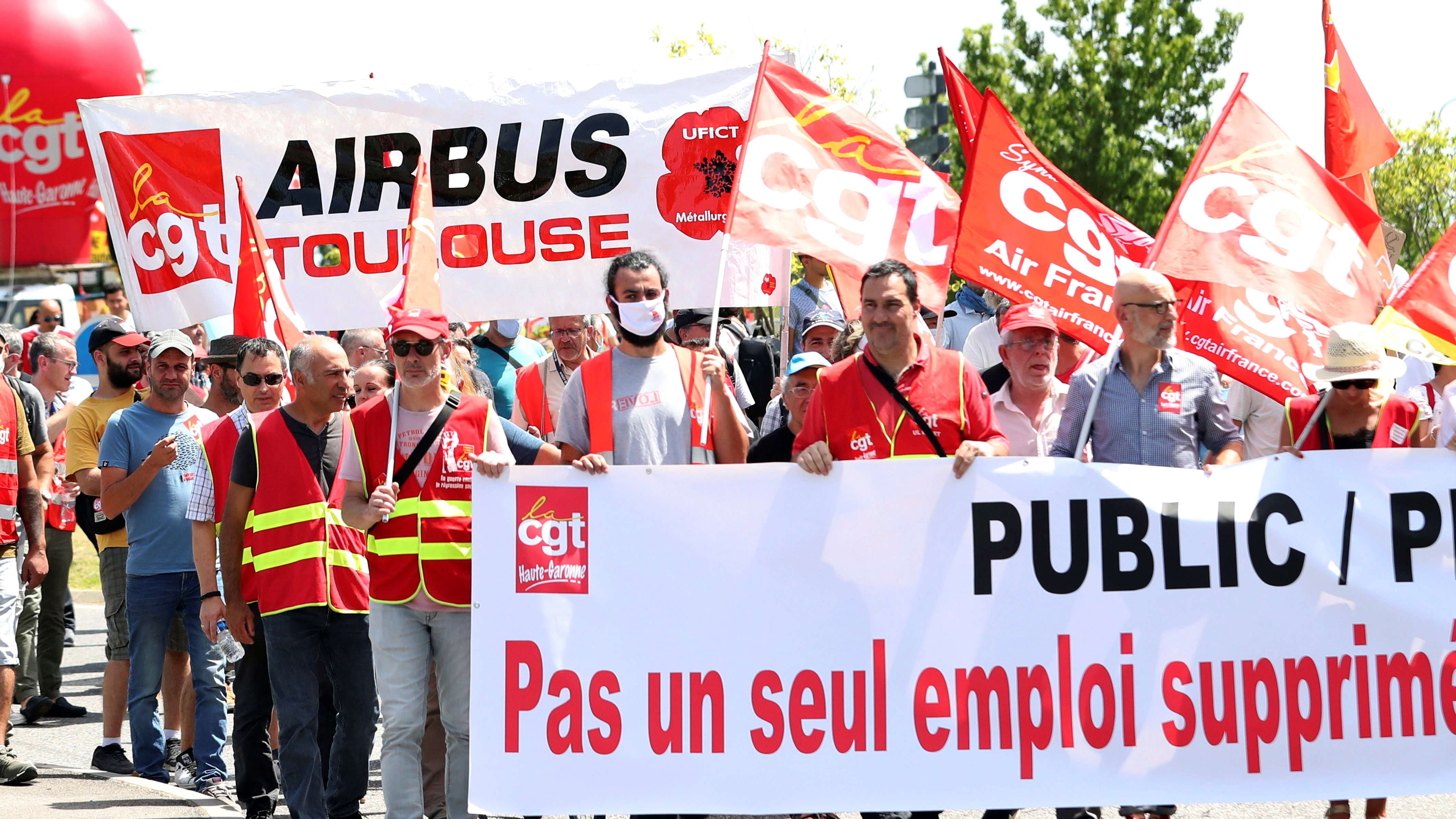 The government proposed an aid package of $16.96 billion for the sector, including $7.9 billion for Air France, as the national carrier struggles for its survival.

Airbus will have to reinvent itself, says transport consultant Xavier Tytelman.

"The main challenge is to innovate, to produce new planes and to seduce airlines so that they will buy those new aircraft. And, of course, people will have to go back to air travel. But even then, it's going to be difficult," Tytelman said.

He said that usually, the growth rate of air travel is twice the rate of the growth of GDP in the world. But added: "That also means that when GDP shrinks, the sector shrinks double that. So it could well be that if the economy declines by 8 percent this year, the aviation industry will shrink by 16 percent."

Investors do not seem to be convinced about the restructuring plans of Airbus. On the Paris Euronext Stock Exchange, Airbus shares lost 2.8 percent this week.