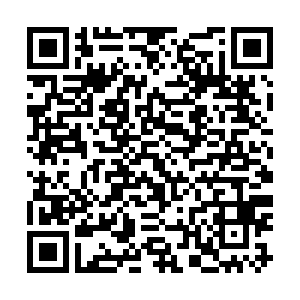 - COVID-19 outbreaks are not under control, with infections still accelerating in many countries across the world, according to World Health Organization Director General Tedros Adhanom Ghebreyesus.

- The Fédération Internationale de l'Automobile and Formula One racing confirmed that the 4,566 COVID-19 tests performed on its drivers, teams and personnel during the Austrian GP were all negative.

- Norway is to lift its travel restrictions on more than 20 European countries including France, Germany and England, as well as some provinces in Sweden from 15 July.

- Britain's shoppers have returned to the high street, albeit tentatively. The British Retail Consortium showed footfall was down by 63 percent in June compared with the previous year, although this was a 19 percent rise from May.

- Germany's death toll is much lower than those of other European countries partly due to the implementation of a very early lockdown, according to its health minister, Jens Spahn.

- Italy is expected to extend its state of emergency beyond the current 31 July date, its prime minister Giuseppe Conte said.

- Dolphins have been sighted again near Lisbon, Portugal's shores as a result of the improvement in water quality amid the COVID-19 lockdown.

- It will be mandatory to wear a face mask in Belgium's shops, shopping malls, places of worship, museums, conference halls and libraries from Saturday, as the country tries to slow the spread of the virus.

- Thousands of people protested for a fourth day across Serbia on Friday against the government's handling of its COVID-19 measures. The government made a U-turn on its decision to impose a nationwide weekend curfew amid growing pressure from the public, instead deciding to ban gatherings of more than 10 people.

- New manufacturing orders in Finland fell by 28.4 percent in May from last year, a fifth consecutive monthly decline.

- Countries including the UK, Denmark, Germany, Norway and the U.S. agreed to open up foreign borders for seafarers and increase the number of commercial flights in a bid to speed up repatriation efforts for sailors, who have been at sea for months, with no way of getting home due to COVID-19. 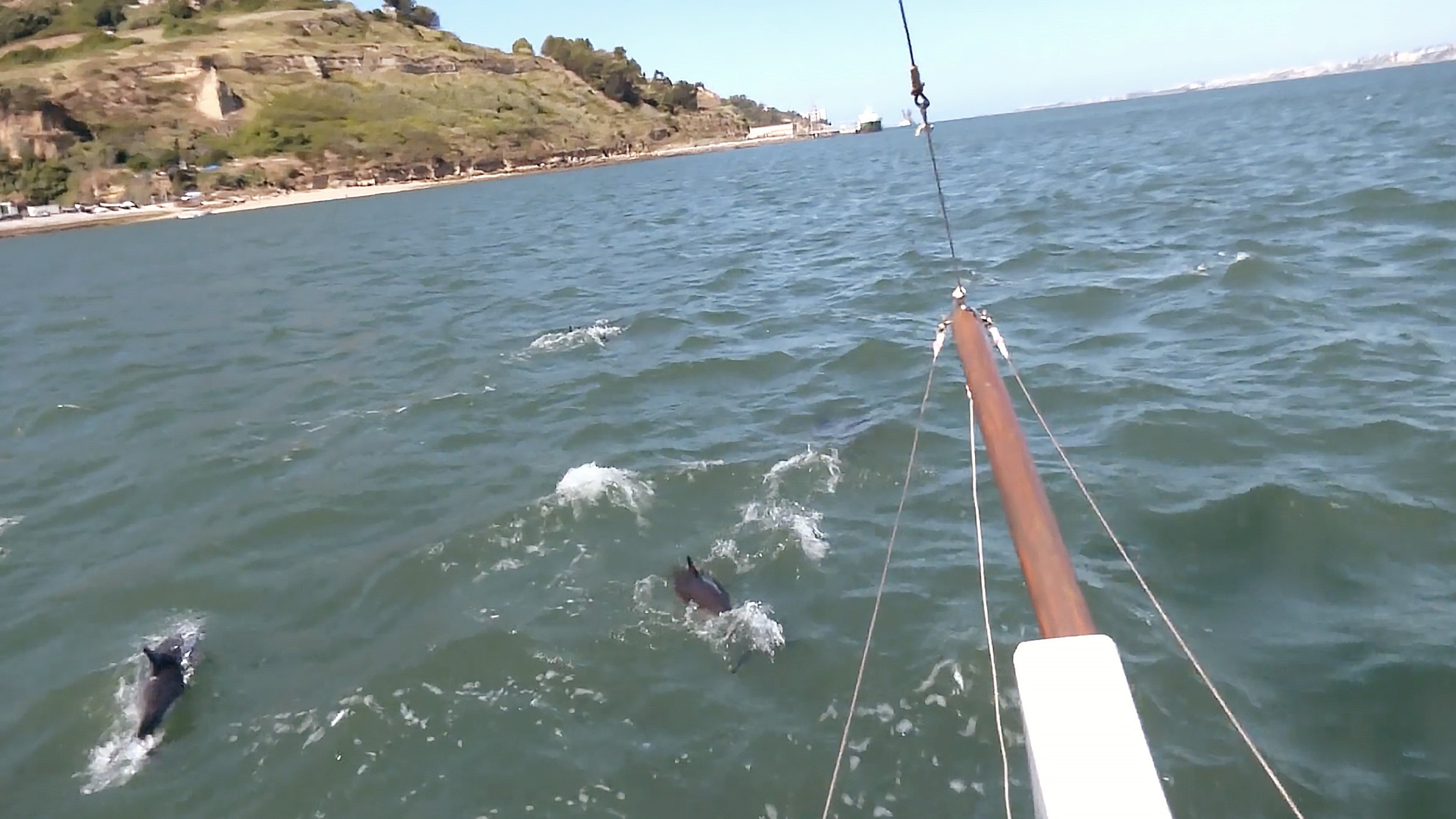 Dolphins have been sighted in the Tagus river, Lisbon, Portugal as a result of the improvement in water quality. /Reuters

Dolphins have been sighted in the Tagus river, Lisbon, Portugal as a result of the improvement in water quality. /Reuters

The mandatory use of face masks has reduced the daily growth of COVID-19 infections in Germany by around 40 percent, a new study says.

Although the effectiveness of face masks has long been studied, this paper is the first providing "evidence on the effect of masks mitigating the spread of COVID-19," the investigators, from several German universities, say.

"Depending on the region we analyze, we find that face masks reduced the cumulative number of registered COVID-19 cases between 2.3 percent and 13 percent over a period of 10 days after they became compulsory. Assessing the credibility of the various estimates, we conclude that face masks reduce the daily growth rate of reported infections by around 40 percent," the study says.

The study, led by the Institute of Labor Economics (IZA), also gives the particular example of the German city of Jena, where "the number of new infections fell almost to zero" after face masks were introduced on 6 April. Researchers say that face masks were one of the key factors in this reduction.

Conte has been visiting different European capitals this week as he seeks to gain backing for a European Recovery Fund to support economies in the aftermath of the COVID-19 pandemic.

The visit to the Netherlands will be difficult, Rutte is the leader of one of the so called "Frugal Four" EU nations, which are pushing for the fund to take the form of loans and not grants.

All 27 EU nations must agree for the recovery package to be approved at a summit in Brussels on 17 and 18 July.

Conte, with his nation one of the most in need of the fund, will try to convince Rutte to change his stance. In a video posted on Facebook ahead of the meeting he stressed the need to hurry and that "without a timely response the fund will be ineffective and it will put all nations at risk, including the Netherlands." 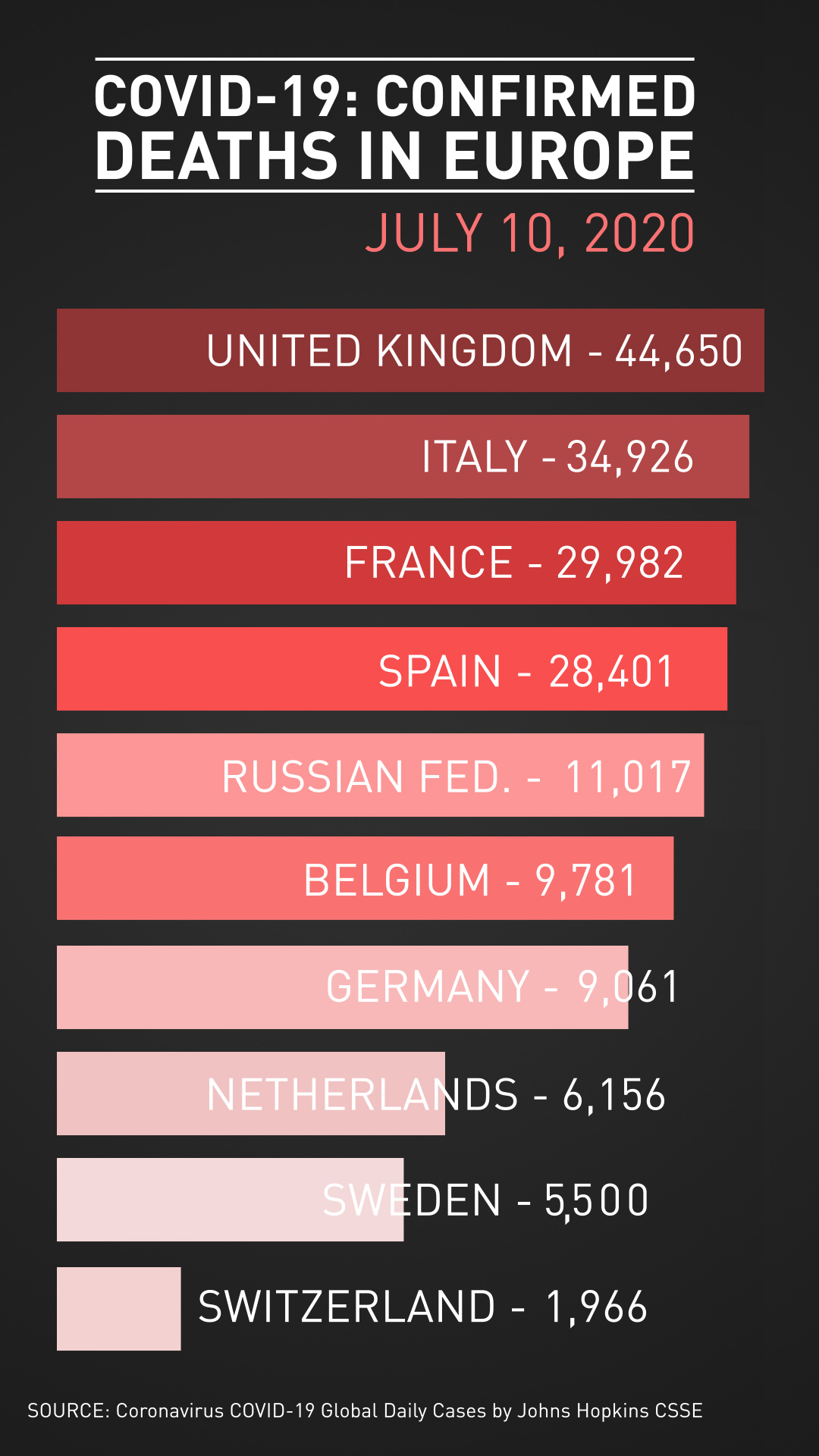 Health officials in Belgium have expressed their concern that the rate of COVID-19 infection has stopped decreasing in the country.

From Saturday, it will now be mandatory to wear a mask in all shops, shopping malls, places of worship, museums, conference halls and libraries.

An average of 84 people per day tested positive for the virus in the past seven days, according to official figures. The figures show a slowing of the downward trend seen in figures published the week before.

Belgian health authorities say the virus "has not disappeared from our country, so keep applying the tips to protect yourself and your family."

France's health secretary says that "at this stage, we don't need to consider going back into lockdown." Olivier Veran was speaking to media on Friday morning and he underlined the importance of continuing to follow the sanitary measures that have been in place.

He said that the French public "must put in the effort every day during the summer to respect social distancing". The government's "state of health emergency" comes to an end on Friday; a ban remains on big gatherings but ministers can no longer bring in laws immediately under "emergency conditions."

However, fears continue in the western region of Mayenne, which has been placed under "moderate vulnerability" measures, like the overseas territories of French Guiana and Mayotte. 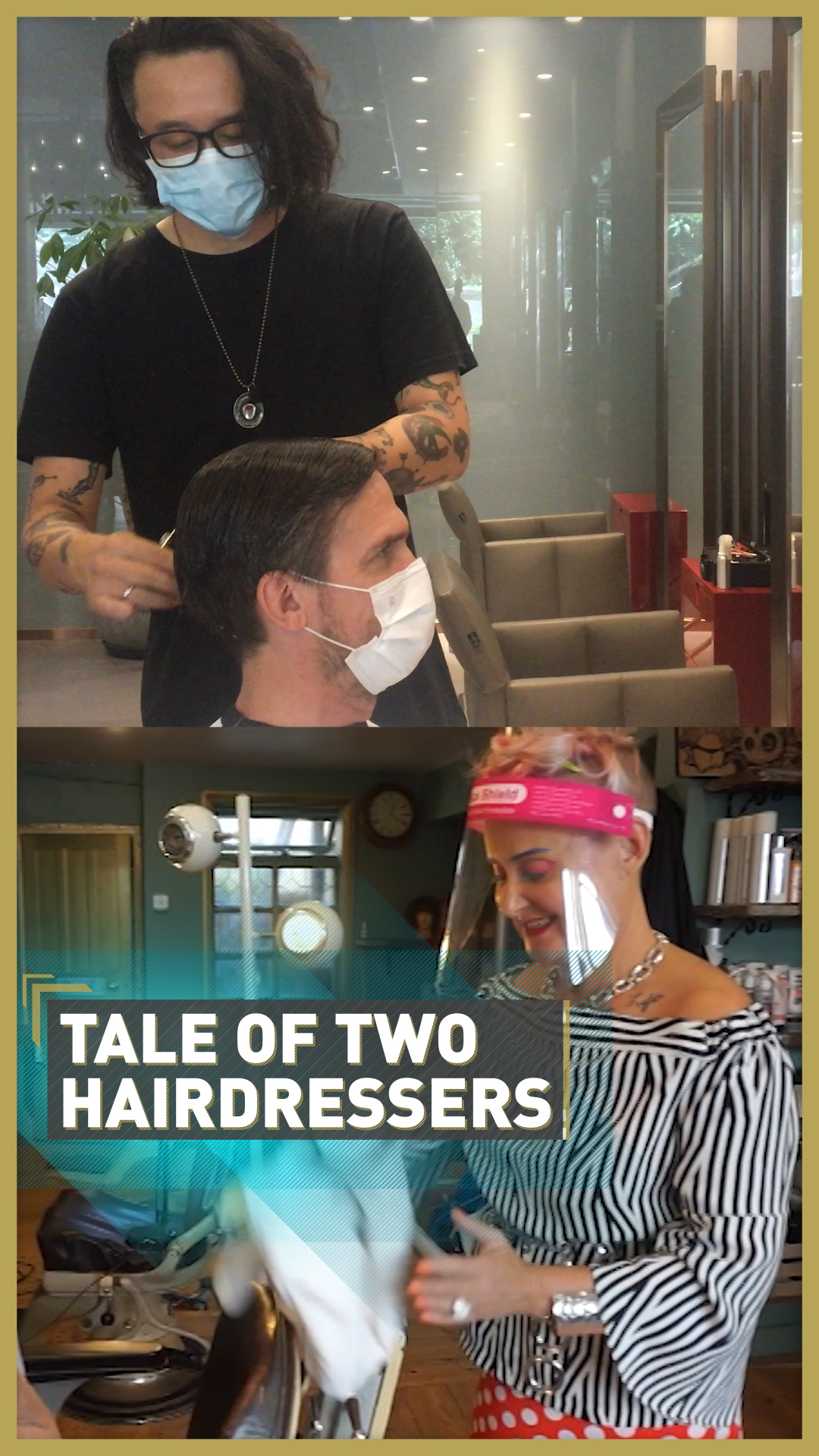