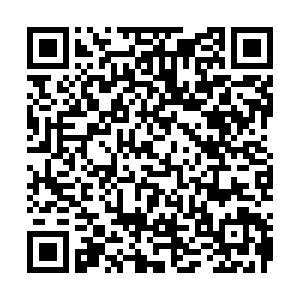 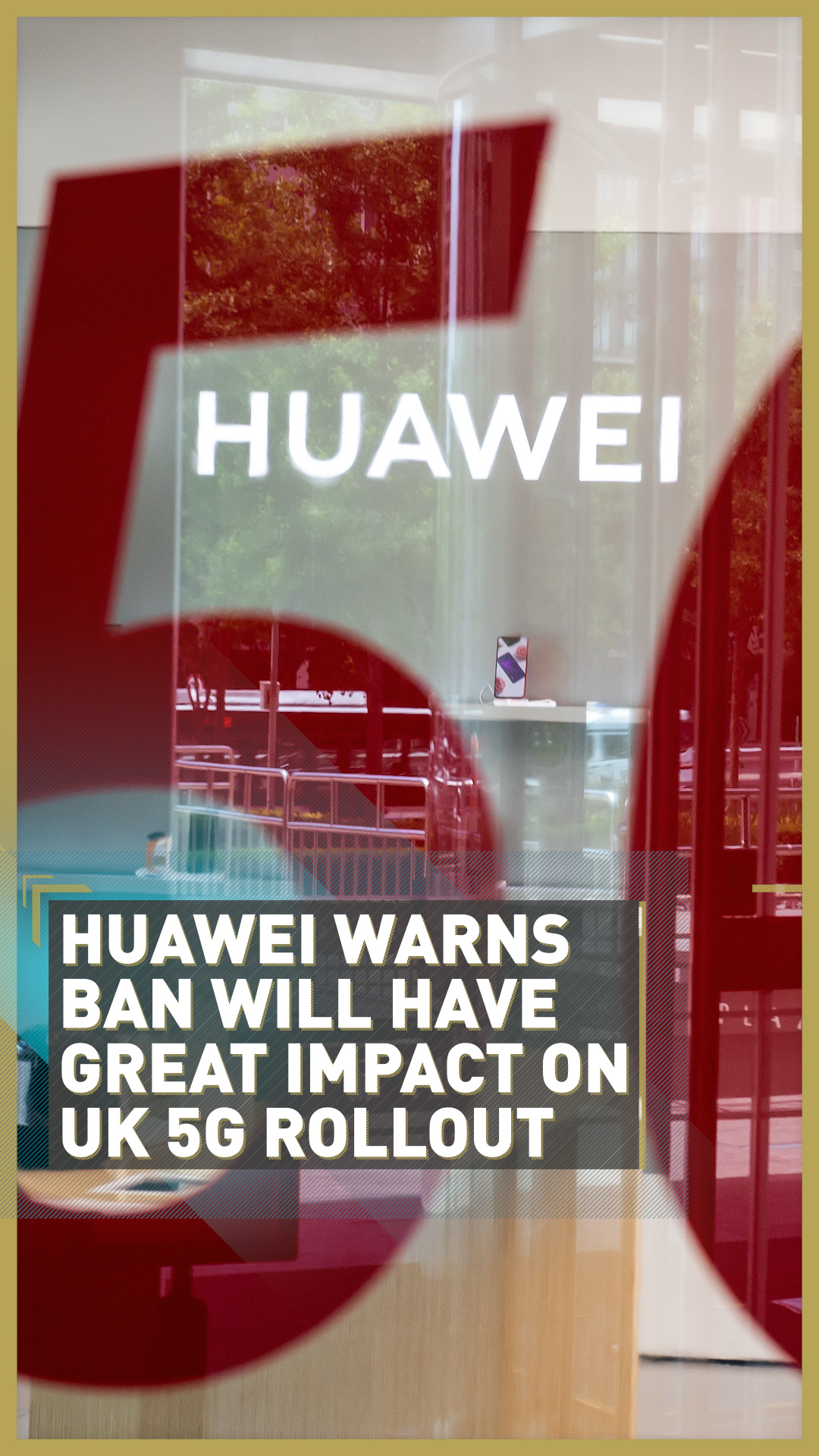 Huawei UK's chief representative, Victor Zhang, said to a UK parliamentary committee hearing on telecoms infrastructure, that according to third-party reviews, "any partial or full restriction on Huawei's involvement in UK's 5G will cause an 18 to 24-month delay of the 5G deployment in the UK."

Zhang also pointed to research that Huawei published earlier in the year, warning of the substantial financial costs of delays to the roll-out of the broadband infrastructure.

"What we can see is that Huawei is a great contributor to the UK and based on the Oxford Economics report last year, Huawei contributed to the UK's GDP with £1.7 billion ($2.1 billion) in 2018, and we created direct and indirect job opportunities, (in total) 26,000 job opportunities," Zhang said.

"We hope we have the opportunity to work with operators to enhance the UK's broadband, which is critical for the UK's economic recovery and for your innovation," he told politicians.

Huawei says its priority is to work with UK operators and customers to continue to deliver benefits and be a crucial partner in driving an economic revival. 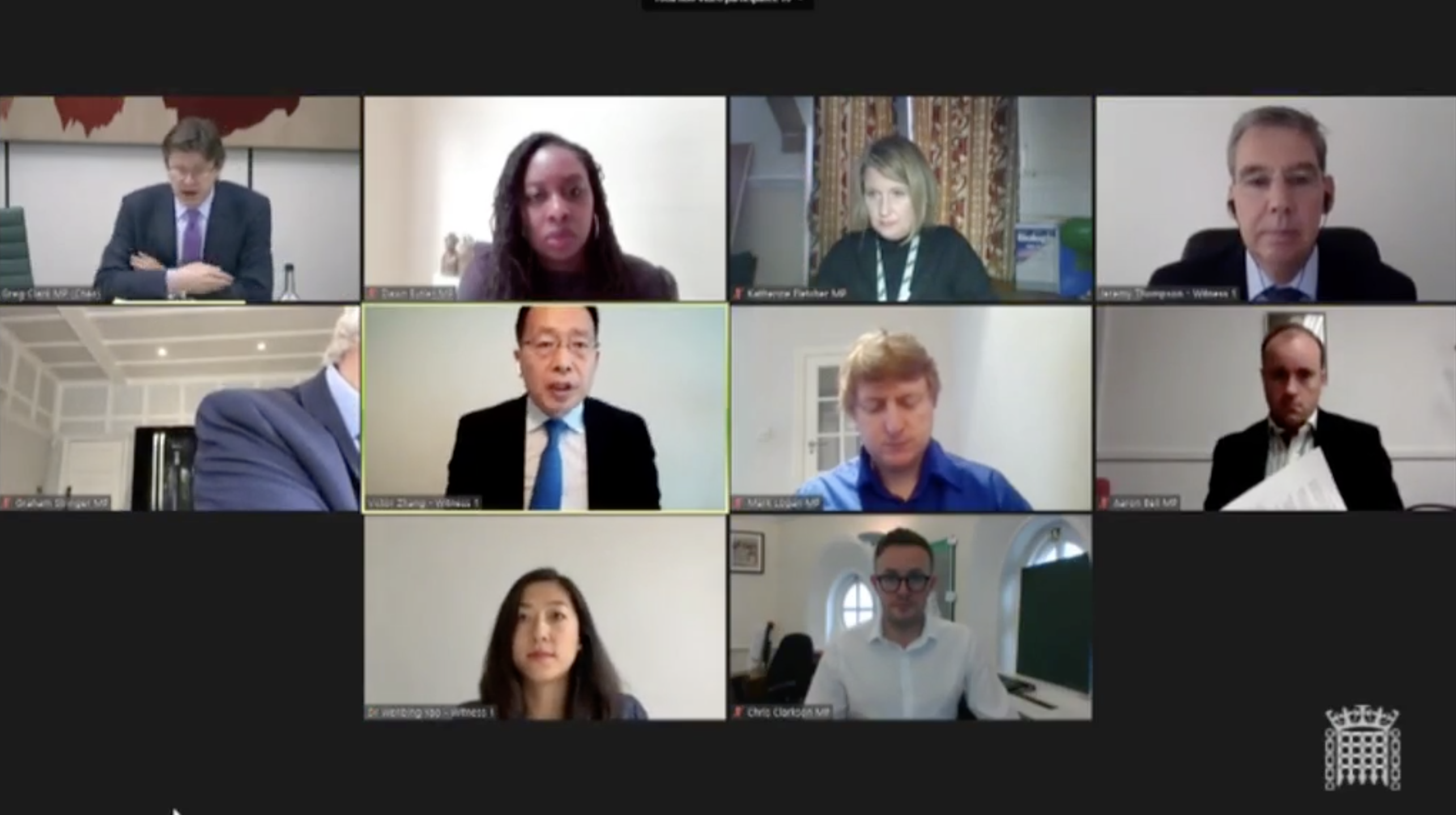 The UK granted Huawei a limited role in its future 5G networks in January. Since then, officials at the National Cyber Security Centre (NCSC) have studied the impact of U.S. sanctions on the company designed to restrict Huawei from sourcing advanced microchips.

Boris Johnson's government has said it is reviewing the NCSC's report, which could have "a significant impact on the reliability" of the supplier.

"It is not fixed in stone," Oliver Dowden, the UK digital minister, remarked of an earlier decision to give the company a limited role. "We constantly review our security to ensure we have the best possible security for our telecoms network."

Dowden declined to comment on reports that officials were drawing up proposals to stop installing Huawei equipment and said any decision would be announced in parliament. Prime Minister Boris Johnson's spokesman said an update would be given to parliament before the summer recess begins on 22 July.

However, during parliament's Science and Technology Committee hearing Huawei tried to reassure the government that U.S. sanctions will have no immediate impact on UK 5G supplies.

"This impact, I think, is not clear, because it takes time. As I told the media yesterday, it still takes quite a long time to evaluate the impact because it is a complicated situation," Zhang told the committee.

In a two hour session, facing tough questions from members of parliament about cybersecurity, reliability, and data concerns, Zhang added, "the initial solution is, with the short term, there is no impact on Huawei's supply capability to the UK's 5G and fiber solutions."

Jeremy Thompson, Huawei UK's vice president, said the company has resilience in their supply chain and feels confident that mitigations will be in place later this year. Thompson did, however, ask that the UK not rush its decision, "we would just ask for time to respond in the same way as we did last year, to do the analysis, to understand the supply chain and to identify the mitigations and to share those with the UK government."

In a different session of the same hearing, Telecom companies Vodafone and BT also spoke of the high cost of removing Huawei. Both companies said they would need a minimum of five years to remove equipment made by Huawei from their British networks, with Vodafone claiming the costs could spiral into the billions.

Andrea Dona, head of networks Vodafone UK, told a committee of lawmakers the operator needed to have a "sensible time scale" of several years to implement any further Huawei restrictions - with a minimum, transitional plan spanning five years.