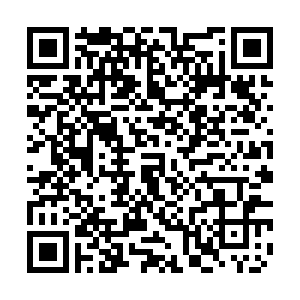 The 2020 Ryder Cup has been postponed until 2021 because of health and safety concerns around the COVID-19 pandemic.

The golf competition between the U.S. and Europe was due to begin at Whistling Straits in Wisconsin on 22 September and conclude five days later.

But organizers have now rescheduled the tournament for 21-26 September, 2021, in the hope that the pandemic will be over and crowds allowed to return to golf courses. 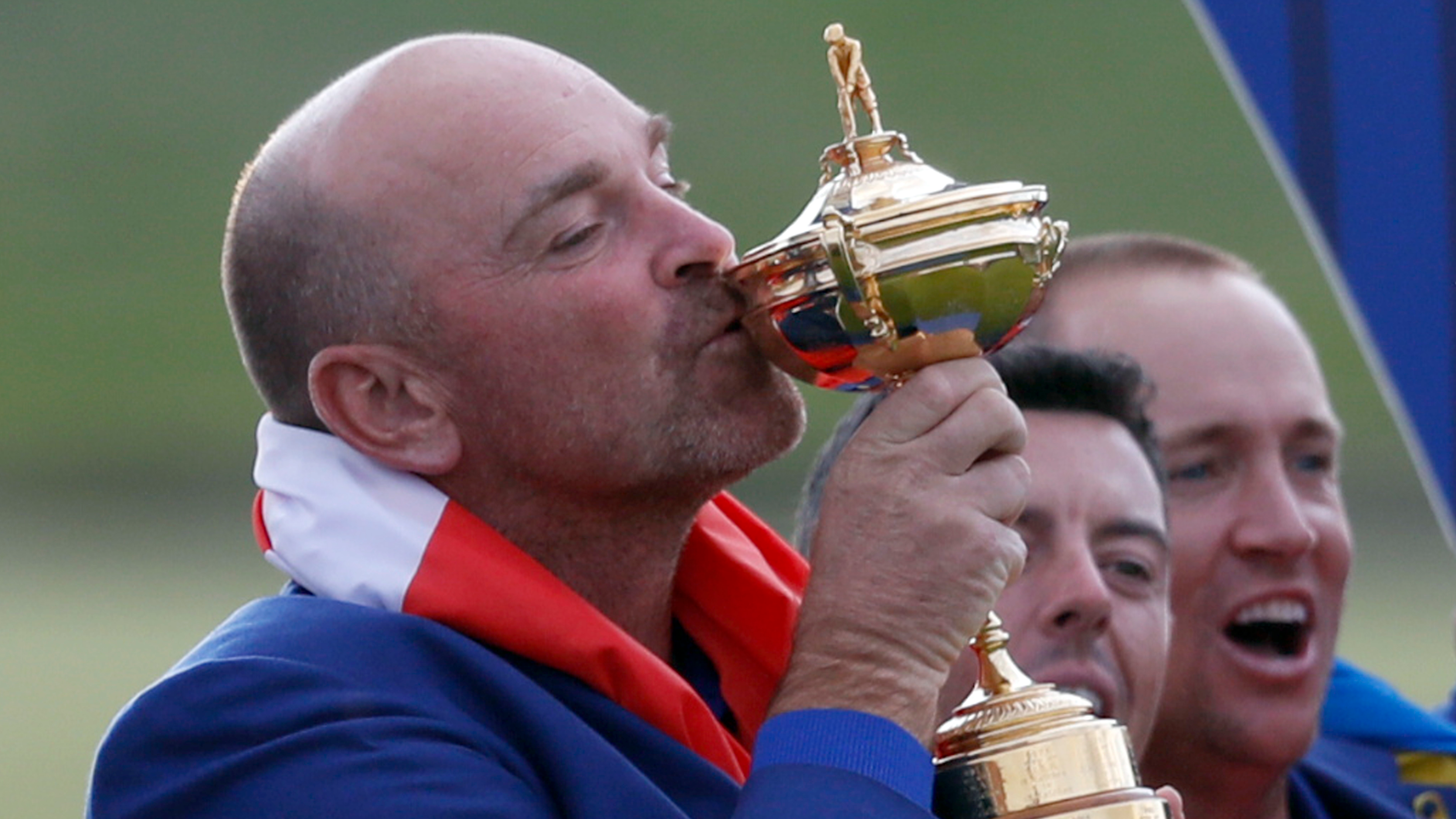 The 2020 Ryder Cup has been postponed until 2021, when organizers hope fans will be allowed to return to golf courses after the pandemic./AP

The 2020 Ryder Cup has been postponed until 2021, when organizers hope fans will be allowed to return to golf courses after the pandemic./AP

The PGA of America, Ryder Cup of Europe and PGA Tour, jointly announced the news on Wednesday and released a statement outlining their plans.

"Unlike other major sporting events that are played in existing stadiums, we had to make a decision now about building facilities to host the 2020 Ryder Cup at Whistling Straits," said PGA of America CEO Seth Waugh.

"It became clear that, as of today, our medical experts and the public authorities in Wisconsin could not give us certainty that conducting an event responsibly with thousands of spectators in September would be possible. Given that uncertainty, we knew rescheduling was the right call."

PGA Tour commissioner Jay Monahan added: "We fully support the Ryder Cup's decision to delay a year in order to ensure fans could be a part of the incredible atmosphere in Wisconsin. The delaying of this year's Presidents Cup was the right decision in order to allow for that option."

A host of the game's best players had been asked about the potential of playing the Ryder Cup behind closed doors without fans, but were quick to reject that notion.

Speaking in April, world No 1, Rory McIlroy said: "[It's] not a Ryder Cup [without fans]. That's from a European, going to America, knowing that I'm going to get abuse."