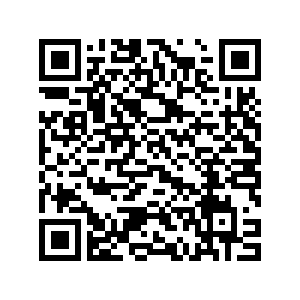 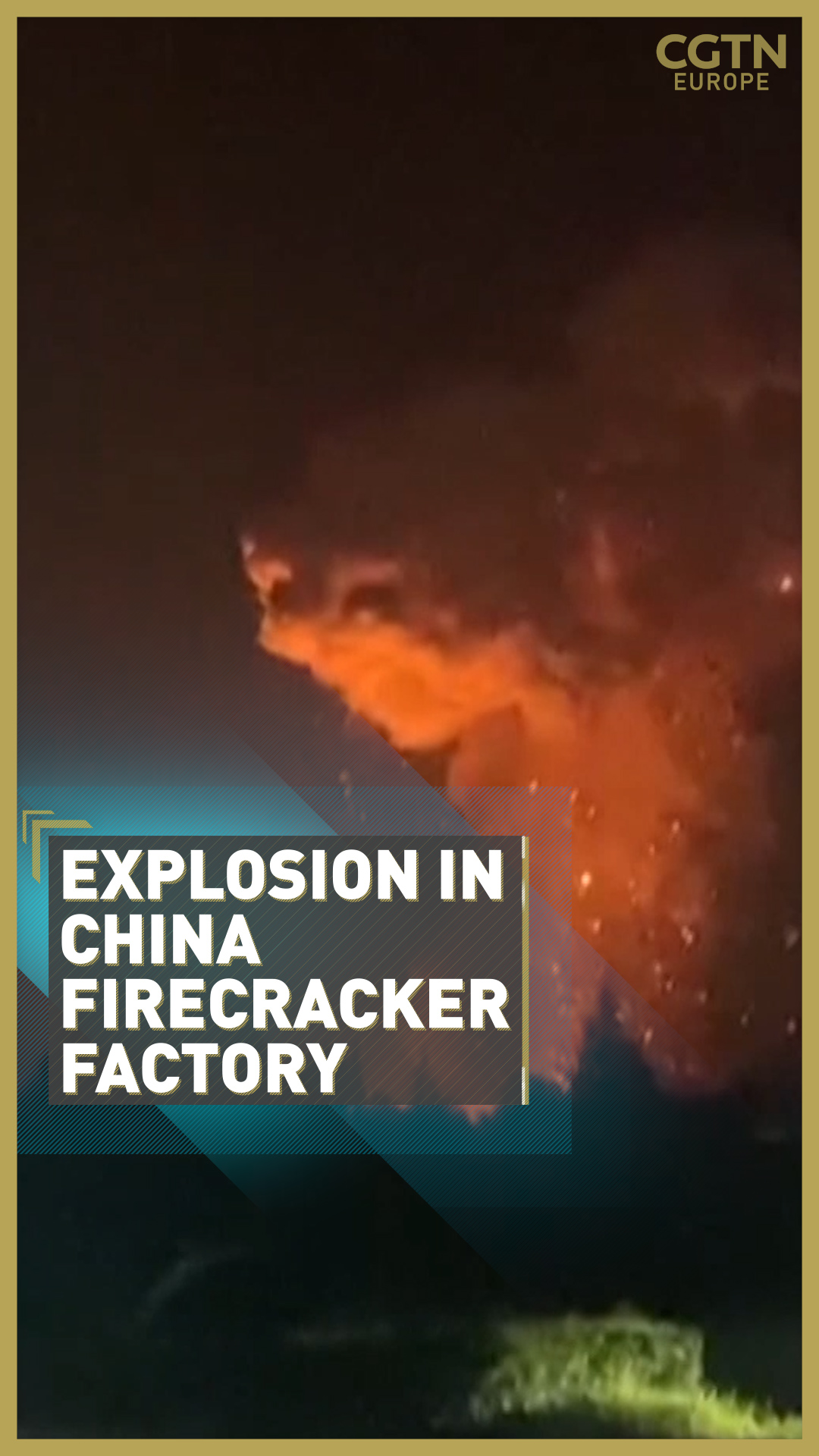 A firecracker factory exploded in southwest China's Sichuan Province on Wednesday, leaving at least six injured, according to local authorities.

Among the injured, two are in severe and critical condition. As of 6:00 a.m. local time on Thursday, the fire was extinguished at the factory in Deyang City, said authorities.

At 9:10 p.m. local time on Wednesday, the local fire service received an alarm indicating that a fire had broken out in the building.

After receiving the alarm, 27 vehicles and 83 people from 10 fire stations were dispatched.

The first batch of firefighters arrived at the scene at 9:34 p.m. on Wednesday. Due to continuous explosions, emergency services were ordered to retreat to a safe distance, 500 meters away from the factory.

It is understood the firecracker factory is a single-layer brick-concrete structure, covering an area of ​​about 270 square meters, mainly storing fireworks.