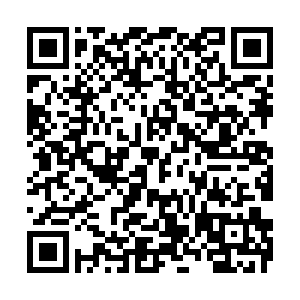 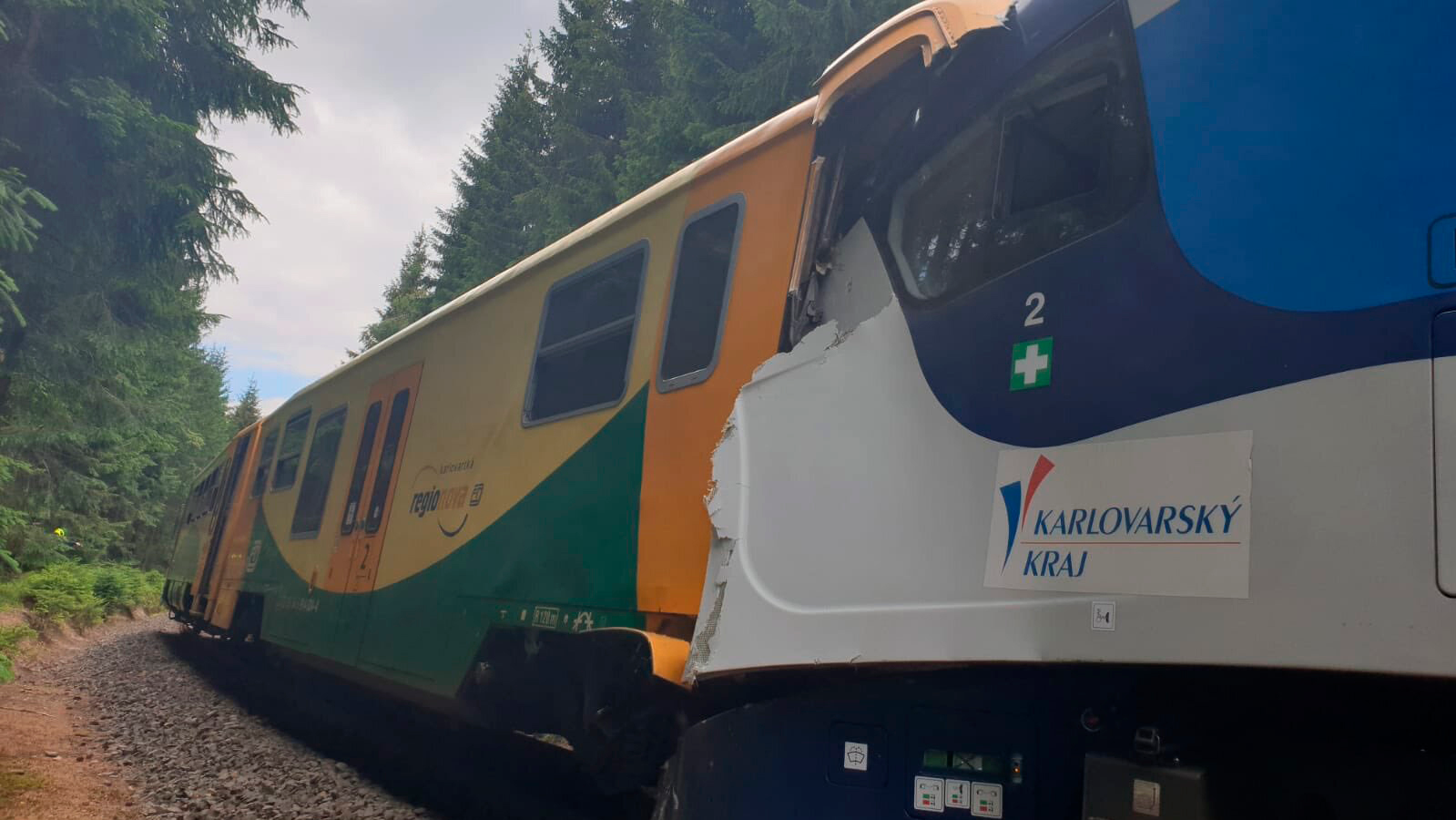 The collision happened near the village of Pernink, Czechia. /Czechia Police via AP

The collision happened near the village of Pernink, Czechia. /Czechia Police via AP

Authorities investigating a crash between two passenger trains on the Czechia-Germany border believe it was caused by an error made by one of the drivers.

The trains collided head-on in western Czechia, killing at least two people onboard and injuring at least 20, officials said on Tuesday.

The Czech Rail Safety Inspectorate said the collision took place after 3 p.m. (1 p.m. GMT) between the stations of Nove Hamry and Pernink, near the border with Germany. 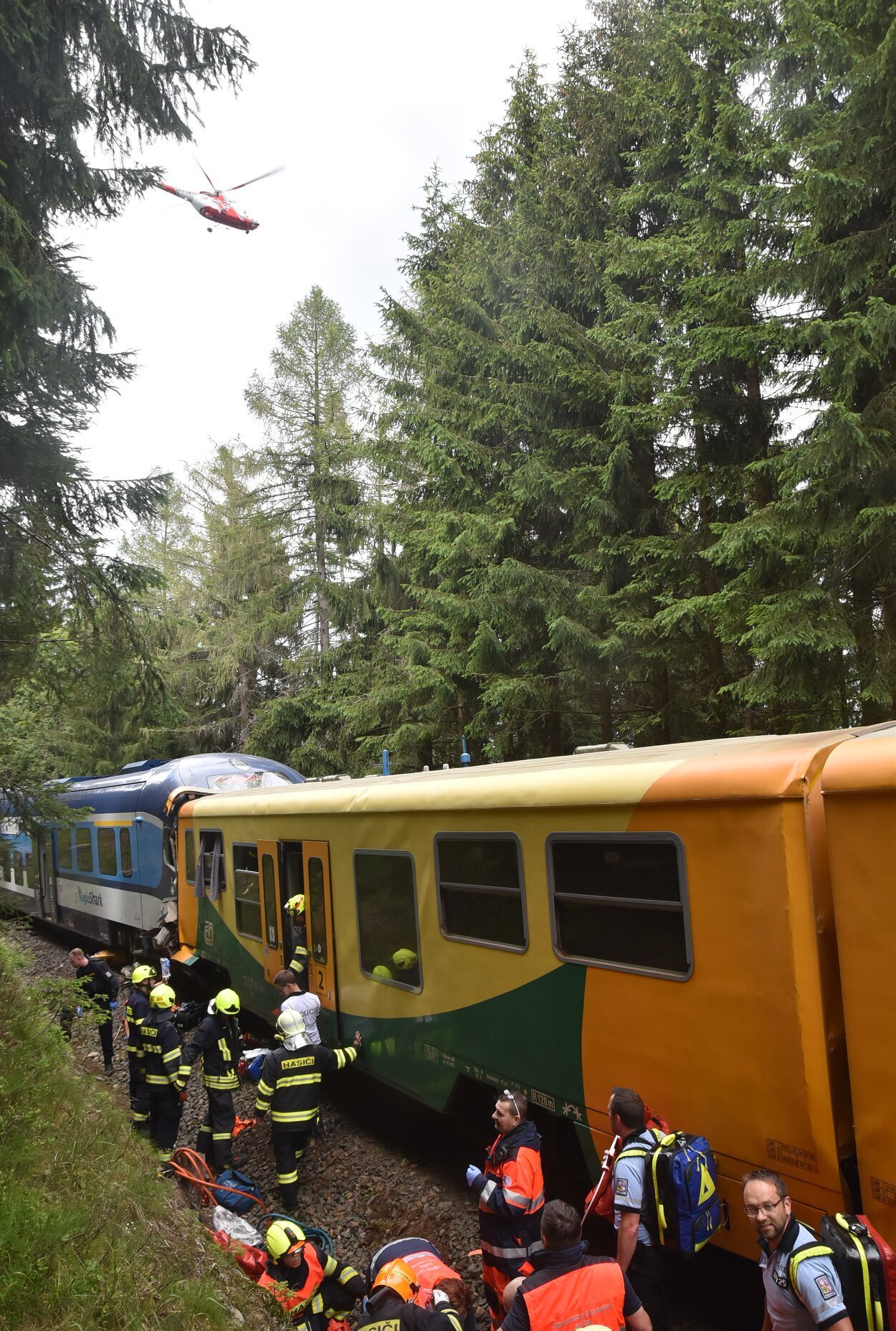 Emergency services arrived at the scene shortly after the crash. /HZSKVK via AP

Emergency services arrived at the scene shortly after the crash. /HZSKVK via AP

A spokesman from Czechia's national train authority told CGTN that human error was the likely cause of the crash.

"The crash happened on a single local railway with low-intensity traffic, which is based on a simplified rail-traffic management system. According to the latest investigation, the cause of the crash was the human factor of one of the train drivers."

Both trains operate between the spa town of Karlovy Vary in Czechia and the town of Johanngeorgenstadt in the German state of Saxony.

Radek Hes, spokesman for the regional rescue service, said the number of injured could reach 30 and that rescuers from neighboring Germany were helping at the site.

He said it was not immediately clear how many passengers were traveling on the trains. Authorities are continuing to investigate the cause of the crash.