The supermarkets that grow their own food
Ian Dickson 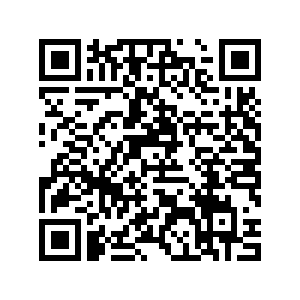 There's a food-tech revolution happening in our supermarkets, and it could change the way we eat forever.

From romaine lettuce to curly parsley, salads and herbs are leaving the fields behind to be grown in-store in front of customers' eyes.

Under the glare of artificial light and computer-controlled temperatures, these pioneering plants are part of an ambitious vertical farming project. One that could fundamentally change how fresh food is grown and help dramatically reduce food miles (the distance food travels to get to your plate) and the use of natural resources.

Behind the revolution is Germany-based Infarm, one of a growing number of companies weaving technology and food production together.

Supermarkets grow the plants in a modular growing chamber, a bit like a giant fridge, with plants stacked in rows to ceiling height, where they're remotely controlled through a cloud-based and "internet of things" enabled farming platform.

Currently, Infarm supplies more than 700 local "farms" across the world, from The Netherlands to Japan, and harvests in excess of 250,000 plants a month.

So far, these farms have saved 2.4 million kilometers of transport, 27 million liters of water and 38,000 square kilometers of land. 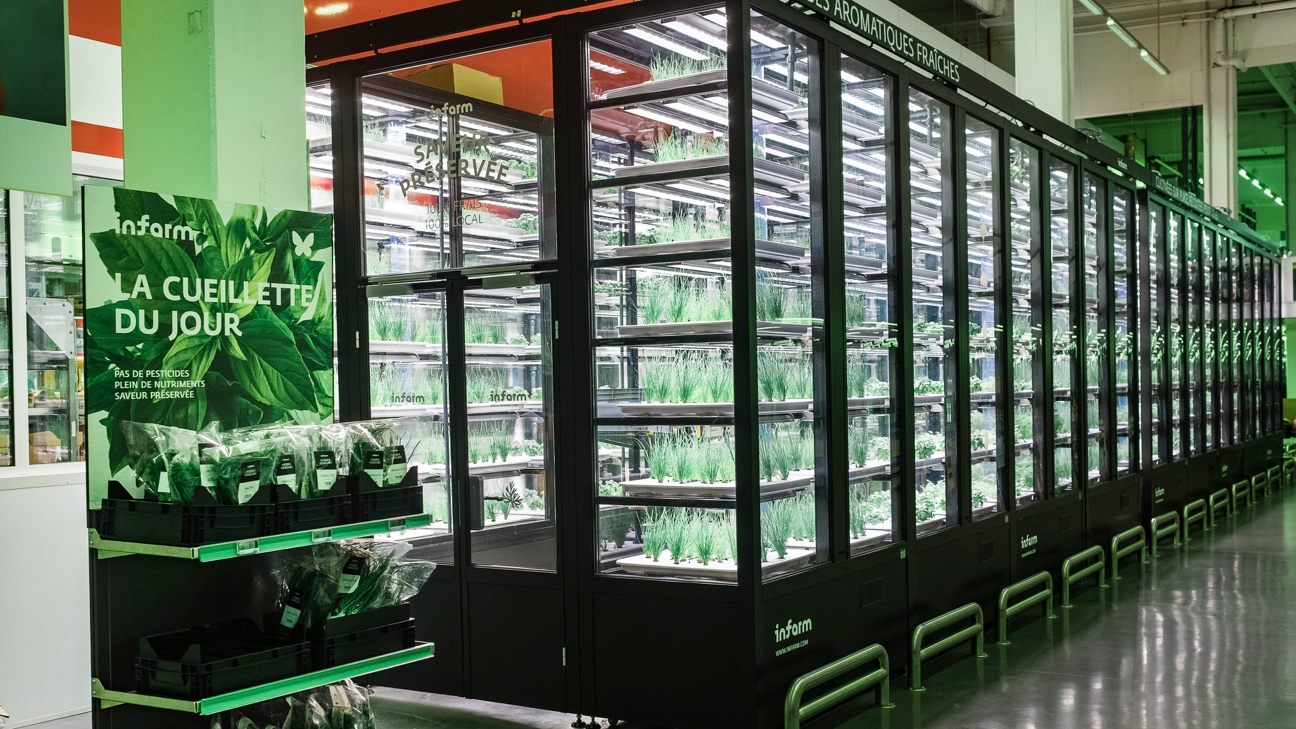 Infarm are based in Berlin, and were founded in 2013. /Infarm

Infarm are based in Berlin, and were founded in 2013. /Infarm

Emmanuel Evita is the global communications director at Infarm and he says it's vital to grow fresh produce as close as you can to where it will be consumed because of the environmental burden of agriculture supply chains.

He tells CGTN Europe: "At Infarm, we want to find another way. We want to practice a form of agriculture that is resilient, sustainable and beneficial to our planet."

The farms are designed to easily "plug into any urban space." As Evita says: "Our in-store farms each occupy less than 2 square meters of ground. When these plants are purchased, they are so fresh they are still living."

Over in the UK, supermarket chain M&S has been trialing Infarm at seven of its London branches. It says that each of its micro-farms produces a crop equivalent to 400 square meters of farmland.

And because they are controlled by self-learning internet of things technology, the plants are continually monitored and receive only the optimum level of light, water and nutrients.

"Infarm's innovative farming platform is a fantastic example of what can happen when passionate agricultural, food and technology experts work together," said Paul Willgoss, director of food technology at M&S Food. "We operate as part of a complex global food supply chain and want to understand the emerging technologies that could help provide more sustainable solutions, while also delivering fantastic products." 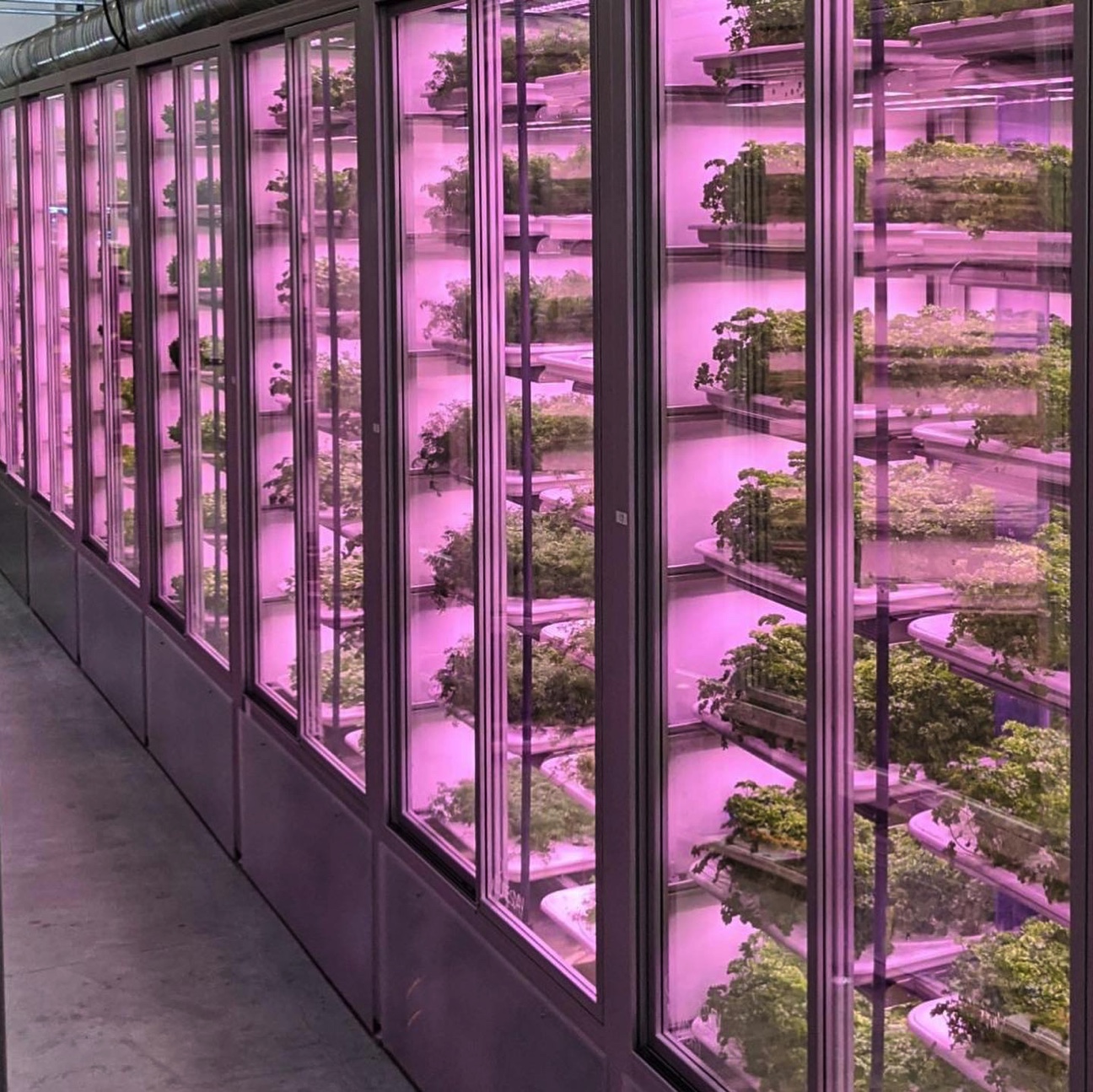 "Our customers can watch the herbs grow. They are grown and harvested in our stores – they couldn't be more fresh," says David Labinsky, group buying director at ALDI SUD.

While customers can watch the plants grow, they can't pick their own. Instead, they're harvested on a regular basis and packaged in-store where they're at their freshest.

Could vertical farms be the future of food? That's certainly what Paul Gauthier, professor of plant science at Delaware Valley University, believes. As he told The Daily Princetonian newspaper: "There is no question about it, vertical farming will be part of our lives. It's important to start thinking and finding solutions for the future."