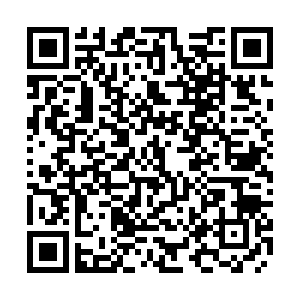 "Replicating the offline [events] online will not work as, of course, you will not have the magic of the moment."

That's Michael Jais, CEO of Launchmetrics, which helped Paris Fashion Week keep the (online) show on the road, despite the pandemic. You can hear more from him in today's interview below.

Today's top headlines reflect the changing mood across Europe and much of the world, as the tightest of lockdown restrictions are gradually lifted, but some important reminders that COVID-19 is far from gone do remain.

One of those key factors is Spanish labor minister Yolanda Díaz's hint that the country's ERTE furlough scheme could be extended to next year, as sectors continue to struggle.

There are certainly different levels of caution across the world – just watch our report on the return of Britain's pubs – in today's video slot.

And in today's graphic, we look at how households across Europe have reacted to the lockdown. We saw economists and ministers predicting many changes when the pandemic struck – now we can see that anyone who called a meteoric rise in savings (in relation to income) was spot on. Scroll down for more.

Spain's labor minister, Yolanda Díaz, said the state is likely to support its furlough scheme for some sectors until the end of the year, or even into 2021. In an interview with the Financial Times, Díaz said "it would not make sense to…  just let things fall away."

One of Europe's most famous art galleries, the Louvre in Paris, which is home to the Mona Lisa and other works, has opened to visitors again. The museum will open with new regulations, including a socially distanced line to see the Da Vinci work, for the first time since 13 March.

Iberdrola, Spain's second largest company, said it will launch a record investment of $11.3 billion a year, starting in 2020. The renewable energy firm's chair Ignacio Galán argued the recovery from the pandemic could be used to flip the sector to green sources.

Kenya's president, Uhuru Kenyatta, announced a "phased reopening" of the country, with the resumption of international flights from 1 August as well as the lifting of internal travel restrictions. The country's large agricultural export sector was hit hard by the pandemic.

German aircraft engine manufacturer MTU Aero Engines said on Monday it is planning to cut at least 1,000 jobs. "By the end of 2021, the company aims to reduce capacity at its German and international locations by a total of around 10 to 15 percent," the company said in a statement. It currently employs at least 10,000 people worldwide.

Pret a Manger has become the latest UK business to announce job cuts. The coffee and snacks chain, which has its largest presence in London, said it would close 30 stores and shed 1,000 staff.

Uber Technologies, which is most well-known for its ride-hailing app, has agreed a $2.6 billion deal to buy food-delivery app Postmates Inc, according to Bloomberg. The acquisition follows Uber's decision not to battle with Just Eat Takeaway.com to acquire Grubhub Inc.

Tokyo's Fujitsu has said it will aim to halve its owned office space over the next three years, as its 80,000 employees would work flexible hours and be encouraged to work from home wherever possible.

A new poll by the Ifo institute found 21 percent of German firms fear for their futures due to the COVID-19 pandemic. "We could see a wave of insolvencies in the coming months," Ifo researcher Stefan Sauer told Reuters.

British online-only fashion retailer Boohoo said it would cancel any contracts with suppliers not adhering to its code of conduct, after reports that conditions at one firm used by Boohoo were "unacceptable."

UK car sales have hit their lowest level since 1971. From the start of 2020, registrations of cars have fallen by almost 50 percent with just over 650,000 automobiles sold. The damage was done during the nationwide lockdown when sales virtually disappeared, with levels falling as much as 97 percent in April.

Video: Cinemas, hotels, libraries, hair salons and restaurants opened in England, on what was dubbed "Super Saturday." UK Prime Minister Boris Johnson has urged people to "act responsibly" as there are still concerns about the spread of coronavirus. 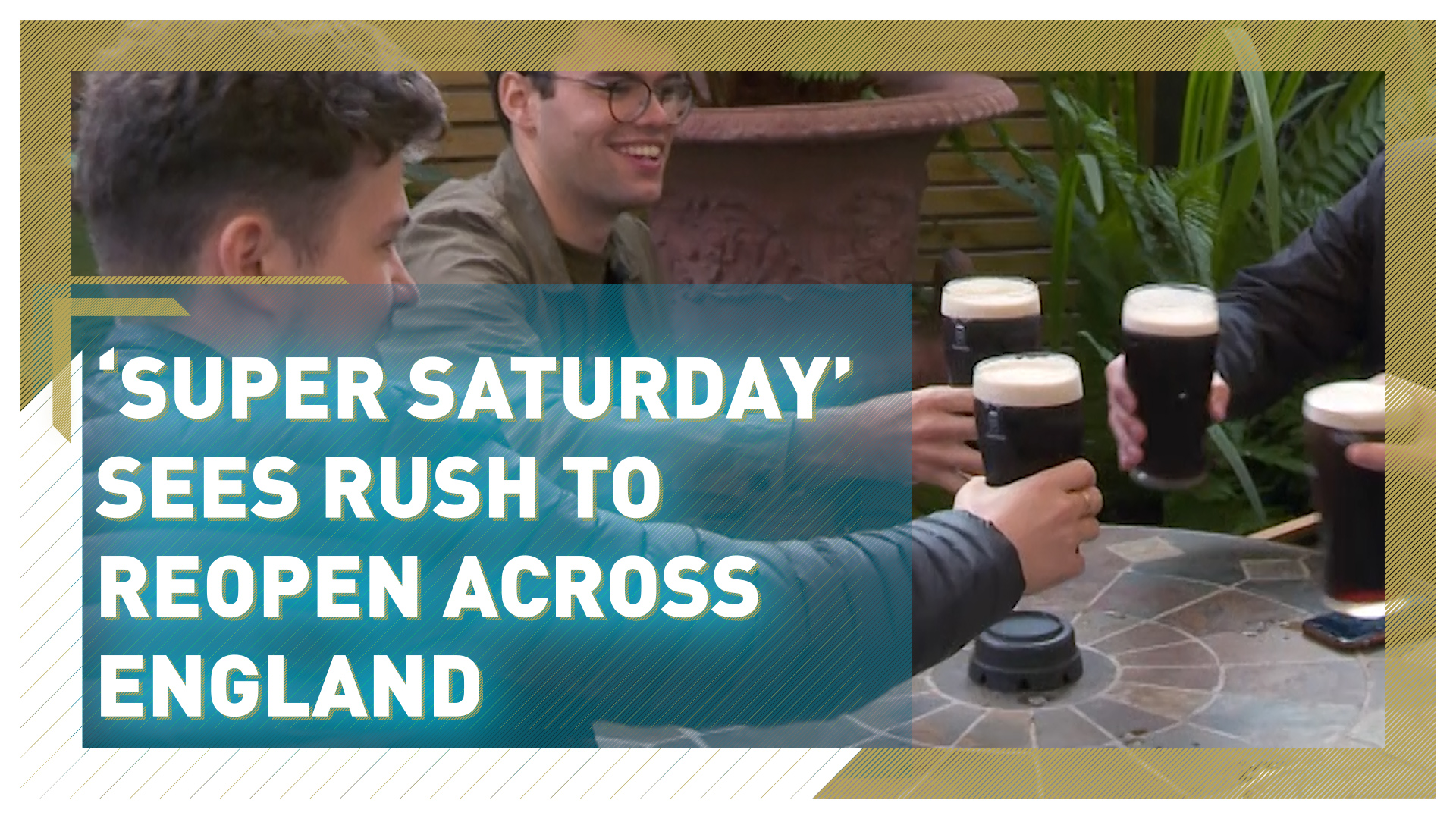 How does a fashion event that's known for its glitz and glamor go online? Does it inevitably mean that something will be missing?

I think that it's super important that brands keep in mind that replicating the offline online will not work as, of course, you will not have the intangible magic of the moment.

How can a digital presentation attract consumers and potentially buyers the way attending an actual runway show would?

[Brands] had celebrities, influencers and media sitting front row and sharing it immediately from the phones. But now it's different, it's up to the brand to amplify the show themselves.

And do you see this move towards digitalization lasting? What is your long-term outlook on the industry?

The long-term approach… will be everything about how to maintain the brand momentum, as well as how to ensure that the brand values are more transparent and aligned with the consumer values of today, which focus on sustainability, social equality, inclusivity.

Do you think there's an opportunity to reach new audiences now?

Digital has allowed and embraced the concept of democracy, and it allows users from all over the world to connect and join the haute couture event for example…  it gives them the feeling of intimacy and connection. I think that really it's the last step that moves Fashion Week from an industry event to a consumer event. 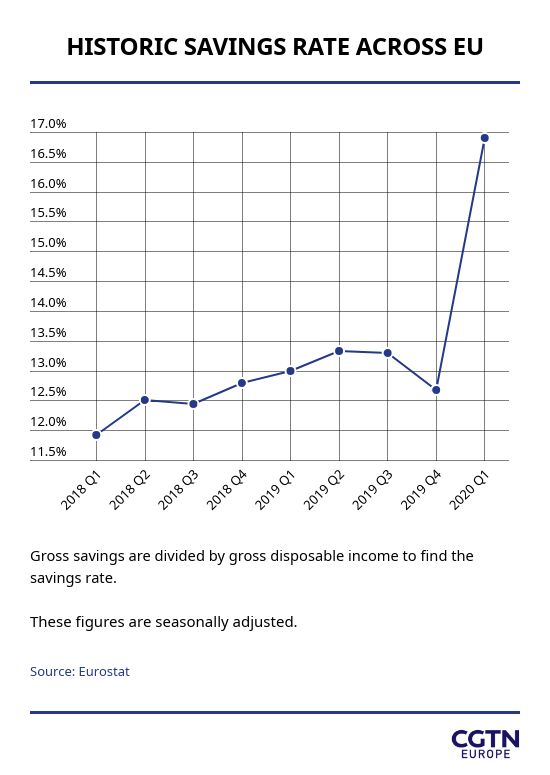