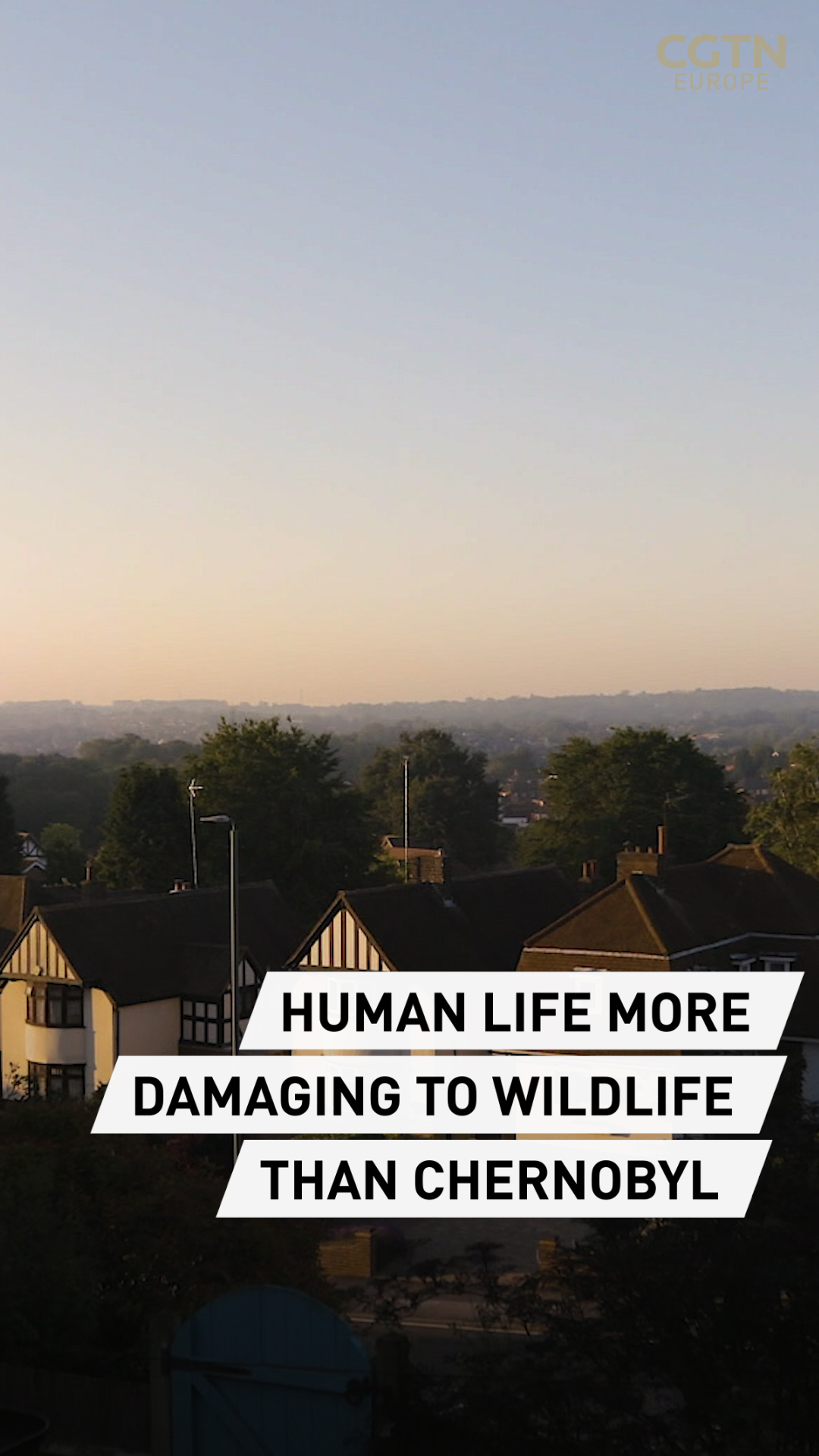 You may have noticed an increase of social media posts from people having surprising wildlife encounters in urban areas, parks and gardens.

Animals have taken advantage of humans retreating inside during the coronavirus lockdown and biologists are taking the opportunity to track their movements. They hope data will reveal new ways for humans and animals to coexist with benefits for all.

This human pause has spawned a new word – anthropause. It describes the worldwide slowing of human activity which is likely to have impacted wildlife. Research on the human impact on wildlife is usually limited to a few study sites, but the lockdown is providing rare data from across the globe.

Christian Rutz, a professor at the University of St Andrews who is also the president of the International Bio-Logging Society, says that it's a rare and valuable research opportunity that has been brought about by tragic circumstances. He outlines the society's objectives in his recent paper.

Bio-loggers are small tracking devices fitted to animals to record their movement and other behavior. They've been gathering data from habitats across the globe, including the ocean. And while there have been many benefits for wildlife, poachers have also taken the opportunity to hunt endangered animals.

Rutz isn't suggesting humans should stay in lockdown permanently. "We want to find ways of making relatively minor changes to our modern lives that have a huge beneficial impact on the environment and wildlife and humans as a consequence," he says.

Jim Smith is a professor at the University of Portsmouth, he says it isn't just the large amounts of pollution that humans create that impacts the nature around us: "actually, one of our biggest impacts on the environment is just being there doing the things that we do everyday," he says.

Smith gives the 1986 nuclear power plant explosion in Chernobyl, which resulted in a radiation fallout driving humans out of an area of 4,000 square kilometers, as an example of the impact of human life on wildlife.

"Now, 30 years on, the radioactivity is more than 100 times lower than it was right after the accident, and the wildlife seem to be coping very well and doing even better because the people aren't there," Smith says.

"I always say that the world's worst-ever nuclear accident has done less damage to the ecosystem than people just going about their daily business," he adds.