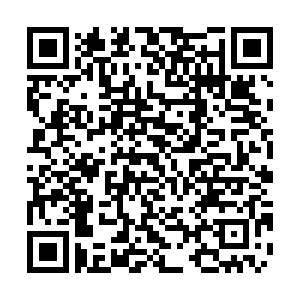 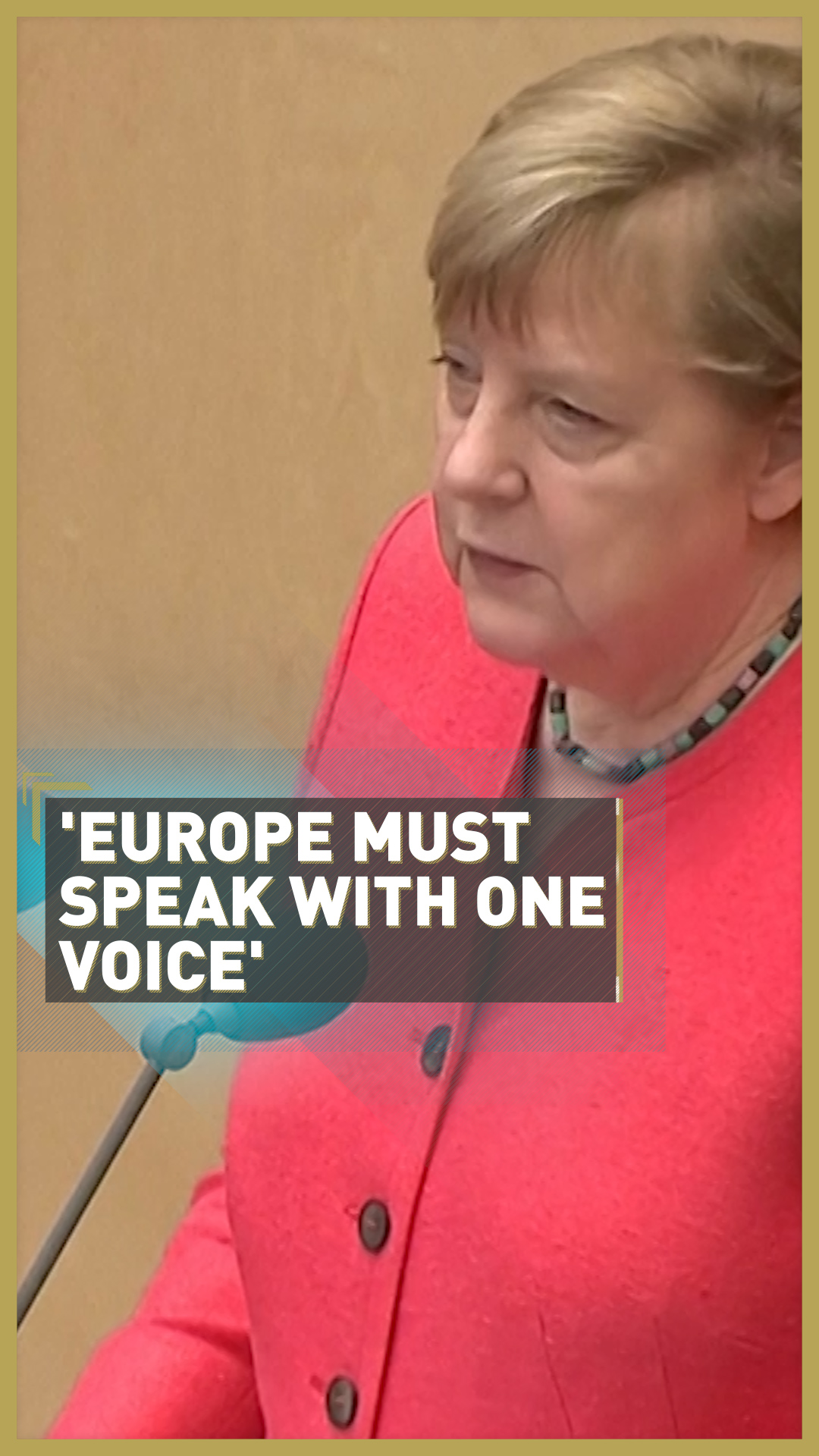 German Chancellor Angela Merkel believes that Europe has to "speak with one voice" when it comes to China and that fostering a good investment relationship with Beijing would be a focus of Germany's EU Council Presidency - which the country took over from Croatia on 1 July.

"China is an economic competitor and, at the same time, a strategic partner," she said. "To successfully shape our relationship and to effectively represent our European interests vis-à-vis China, Europe must speak with one voice."

Merkel was speaking before the Bundesrat, the upper house of the German parliament, for only the third time in her career. 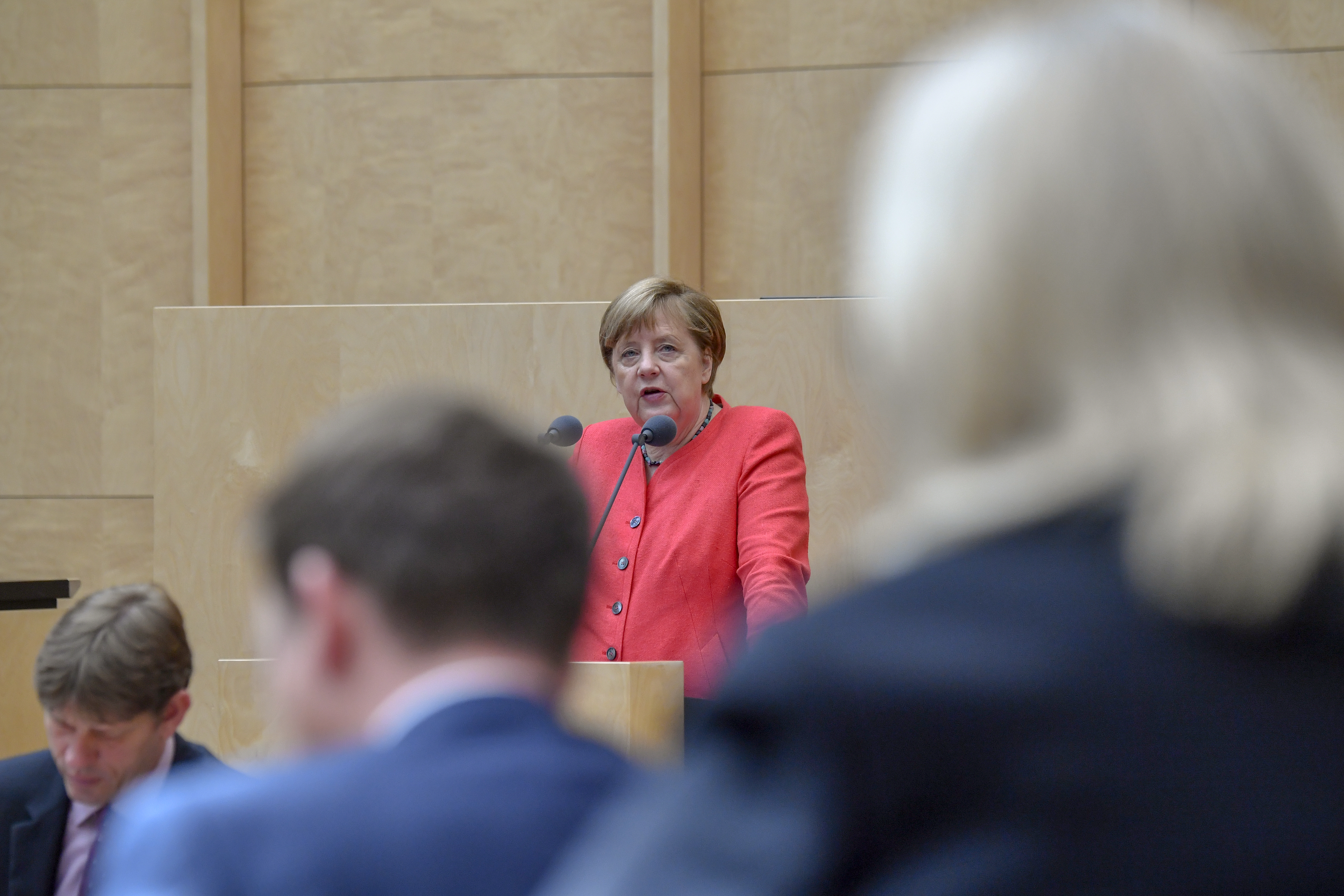 Merkel delivers a speech on the objectives of her EU Council Presidency at the Bundesrat in Berlin. Credits: John MACDOUGALL / AFP

Merkel delivers a speech on the objectives of her EU Council Presidency at the Bundesrat in Berlin. Credits: John MACDOUGALL / AFP

The Chancellor urged all 27 EU member states to work towards securing an investment agreement with China, a deal that she has been consistently pushing for in the last few years.

She also said that having a close relationship with China would contribute to "an open dialogue" on the issue of Hong Kong where, she said, "we are concerned that the important principle of one country, two systems is being eroded."

During Friday's news conference, China's foreign ministry spokesman Zhao Lijian said that "the national security law in Hong Kong will provide a stronger institutional guarantee for the steady and sustained implementation of One Country, Two Systems."

Merkel also mentioned Brexit, saying that once more, Europe was working and hoping to reach an agreement with the UK, but that the bloc was also "making provisions" for the event of a no-deal exit.