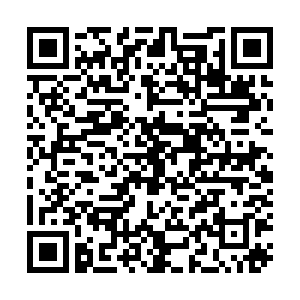 The United Nations Security Council has unanimously adopted a resolution calling for a halt to conflicts to help the fight against the COVID-19 pandemic.

The resolution, drafted by France and Tunisia, calls for "all parties to armed conflicts to engage immediately in a durable humanitarian pause for at least 90 consecutive days in order to enable the safe, unhindered and sustained delivery of humanitarian assistance."

It has taken months for the security council to agree to the resolution, which follows UN secretary general Antonio Guterres's call back in March for a global truce.

Negotiations on the resolution had been hit by China and the U.S. being at odds over whether there should be a reference in the resolution to the World Health Organization, a UN body.

Tunisia's ambassador to the UN, Kais Kabtani, called it an "historic achievement."

Diplomats told the AFP news agency that Indonesia, a non-permanent member of the Security Council, helped broker a compromise that saw a reference to a General Assembly commitment to supporting the World Health Organization added to the preamble.

The reference was deemed satisfactory to China, which wanted to emphasize the importance of the WHO, and the U.S., which broke away from the WHO over its handling of the pandemic.

Guterres welcomed the fact that his ceasefire request was supported by nearly 180 countries and more than 20 armed groups.

A second meeting on the pandemic is scheduled for Thursday.