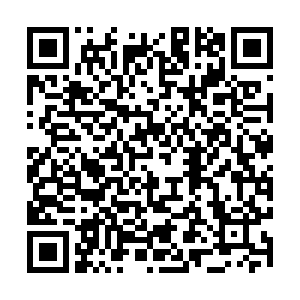 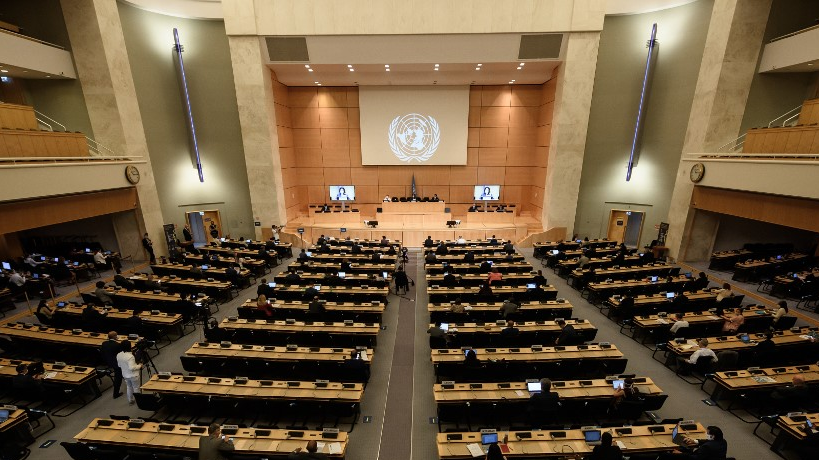 In a statement read by the representative of Belarus, Vadim Pisarevich, the countries said that extremism posed a threat to all humanity.

"We note with appreciation that China has undertaken a series of measures in response to threats in accordance with the law to safeguard the human rights of all ethnic groups in Xinjiang," the statement read.

Earlier, China hit back at criticism of its policies from a different group comprised of 27 nations including Australia, France, Germany and the UK. They expressed "concern about arbitrary detention, widespread surveillance and restrictions, particularly targeting Uygurs and other minorities in Xinjiang."

Chen Xu, China's ambassador to the UN in Geneva, said: "The Xinjiang-related issues are not so-called human rights, ethnic and religious issues, but anti-terrorism and anti-secession issues. China has taken effective measures, and people of all ethnic groups in Xinjiang have fully enjoyed all human rights in a peaceful and safe environment, which has been widely recognized by the international community."

Media reports in the U.S. and Europe have accused the Chinese government of persecuting Muslims because of their religion.

Beijing says its deradicalization policies in Xinjiang involve educating those in danger of turning to religious extremism and creating opportunities for them to reintegrate into society.

"We urge refraining from making unfounded allegations against China based on disinformation," the countries said in the statement.

"We reiterate that the work of the Human Rights Council should be conducted in an objective, transparent, non-selective, constructive, non-confrontational and non-politicized manner. We reaffirm our commitment to the promotion and protection of human rights and our firm opposition to the practice of politicization of human rights issues and double standards," the joint statement said.

Agreeing that "human rights of people of all ethnic groups in Xinjiang have been effectively safeguarded," the countries "appreciate China's openness and transparency which is evident from, among other things, inviting more than 1,000 diplomats, officials of international organizations, journalists and religious personages to visit Xinjiang, who witnessed Xinjiang's remarkable achievements."

The statement took note that the Chinese government has extended an invitation to the High Commissioner for Human Rights to visit Xinjiang, and that the two sides are keeping contact on the matter.