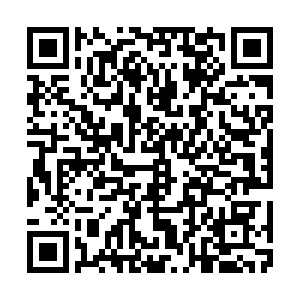 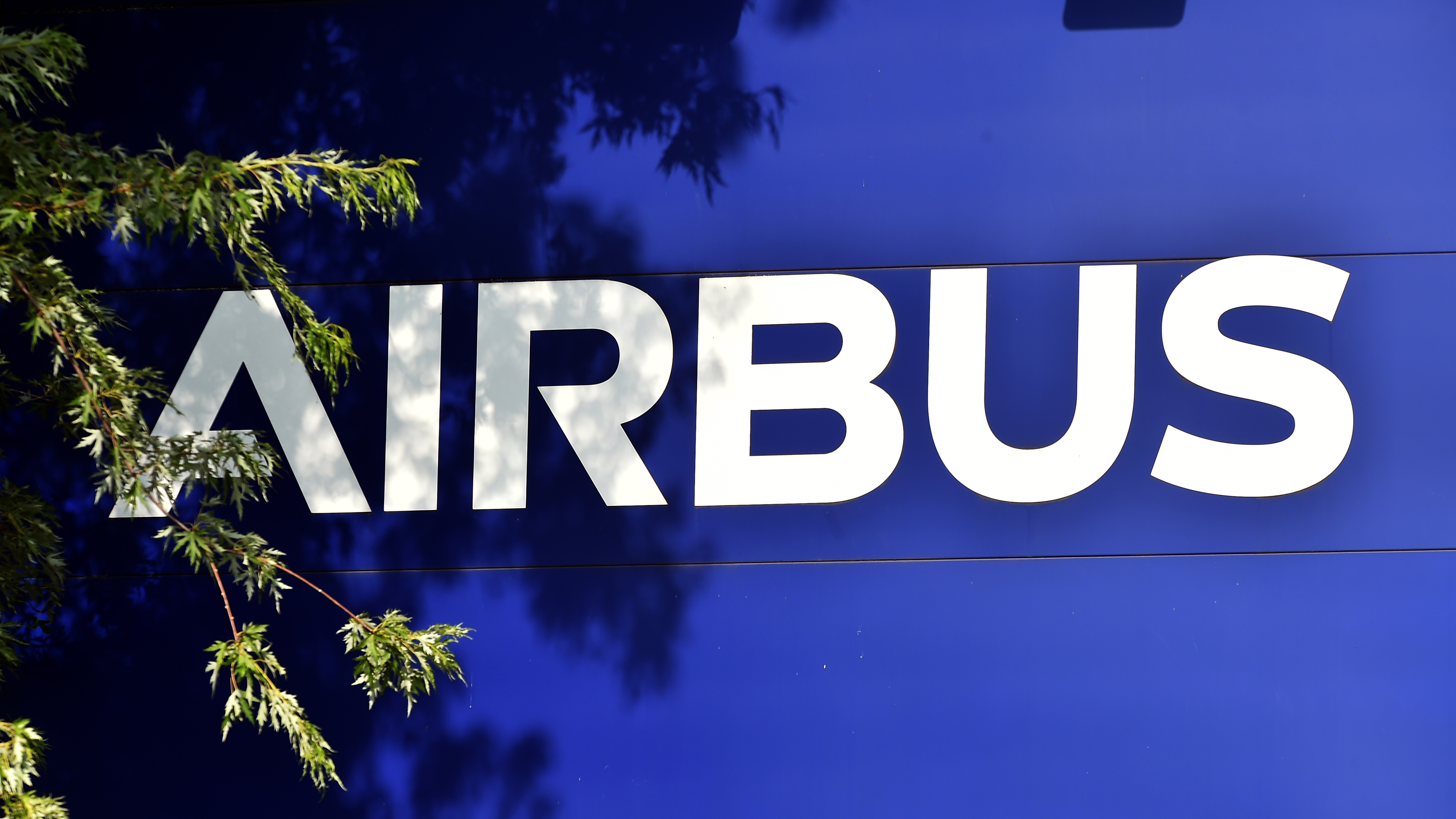 European aircraft maker Airbus has announced it is planning to cut about 15,000 jobs worldwide, or one in ten of its total workforce.

The cuts are to be in place by the summer of 2021, said Airbus, adding that the move follows a drop of nearly 40 percent in the commercial aviation business in recent months.

"With air traffic not expected to recover to pre-COVID levels before 2023 and potentially as late as 2025, Airbus now needs to take additional measures to reflect the post COVID-19 industry outlook," the statement said.

The company said that the plan would now be discussed without unions and Airbus would seek to use different measures to bring about the reductions, including voluntary departures, early retirement, and long-term partial unemployment schemes.

"Airbus is facing the gravest crisis this industry has ever experienced" said CEO Guillaume Faury.

In April, the company said that it was cutting production of its planes by around a third. Faury said job cuts were necessary in order to come to terms with the new reality.

"We must now adopt more far-reaching measures" said Faury, adding that management was "fully committed to limiting the social impact of this adaptation."

The aviation industry has been heavily impacted by the travel restrictions put in place across the world in order to prevent the spread of coronavirus and contain the outbreak. A large number of firms worldwide are still unsure as to when planes will be able to take flight once again.

Also on Tuesday, union sources told AFP that French flag carrier, Air France, would cut 7,500 jobs by the end of 2022 as part of a cost-cutting initiative, while in the UK, EasyJet is reportedly set to make one in three of its pilots redundant and close its bases at Stansted, Southend and Newcastle airports.