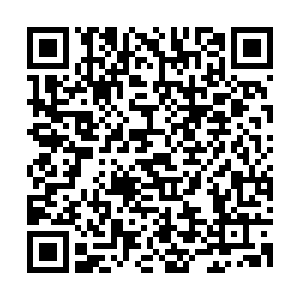 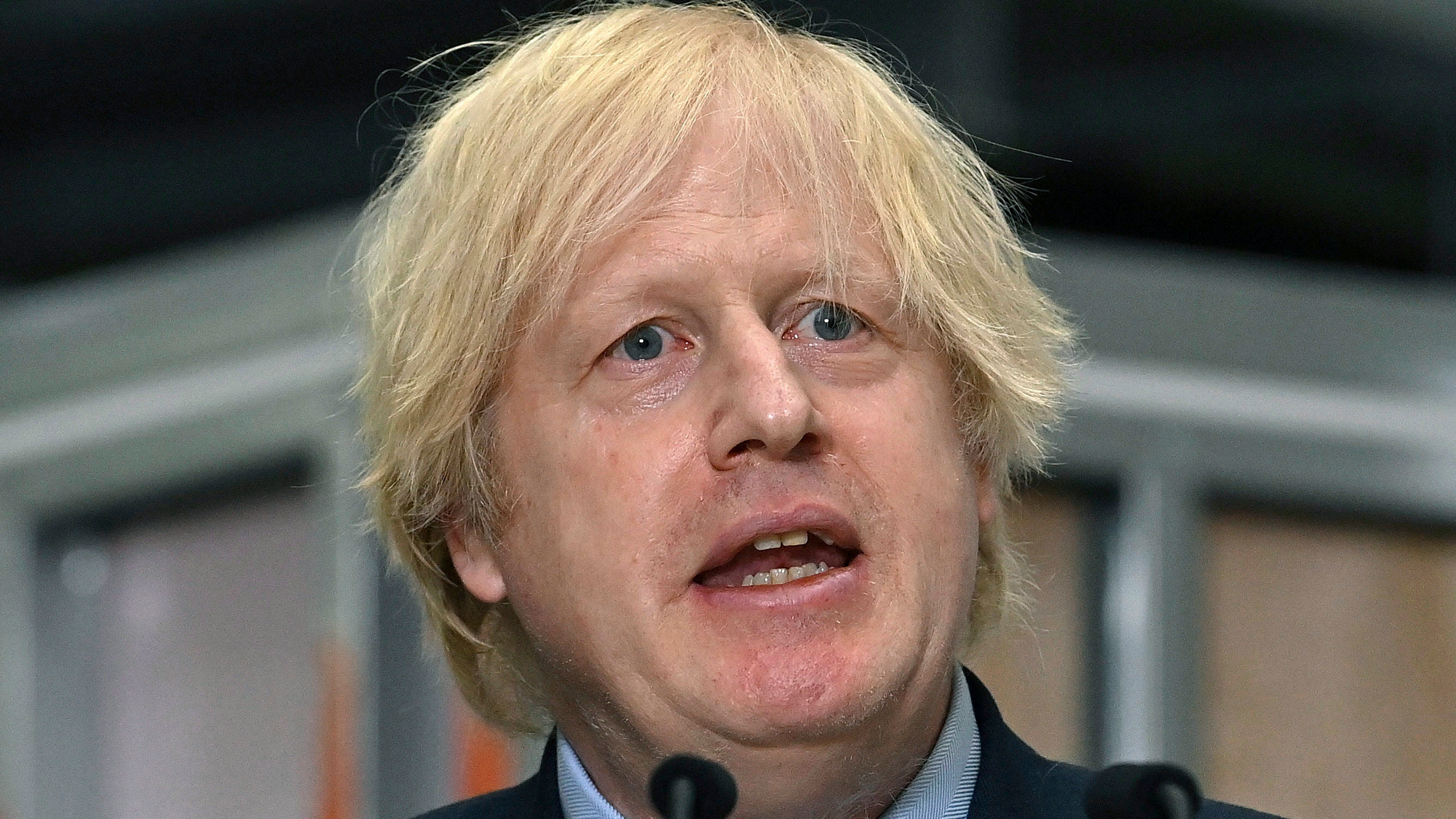 The UK will extend residency rights and a path to citizenship for up to 3 million people in Hong Kong, UK Prime Minister Boris Johnson has said, after China ratified the national security law for the Hong Kong Special Administrative Region (HKSAR).

Responding to a question on the UK's opposition to the law, Chinese Foreign Ministry spokesperson Zhao Lijian urged countries to "stop making use of Hong Kong issues to interfere in China's internal affairs."

Speaking to British members of parliament, Johnson said the UK will introduce "a new route for those with British National [Overseas] status to enter the UK."

About 350,000 British National Overseas Passport holders and 2.6 million others eligible for the passports would be able to come to the UK for five years. After a further year they would be able to apply for British citizenship, under the UK's plan.

Johnson said the legislation, signed off on Tuesday by China's National People's Congress Standing Committee, "violates Hong Kong's high degree of autonomy and is in direct conflict with Hong Kong Basic Law," the de-facto constitution of Hong Kong that came into effect in 1997 when the region was handed back to China.

Zhao reiterated in a statement that China is "firmly determined to implement 'One Country, Two Systems' and oppose foreign interference in Hong Kong affairs. Nobody and nothing could shake the Chinese government and people's resolution and will to safeguard national sovereignty and security and uphold Hong Kong's prosperity and stability."

The statement concluded: "Any attempt seeking to undermine China's sovereignty, security and development interests is doomed to fail."

"Regarding the British National (Overseas) passport, or the BNO passport, in the memoranda exchanged between the two sides, the British side declares that it will not confer the right of abode to Chinese citizens in Hong Kong who hold BNO passports," a spokesperson from the Chinese Embassy in the UK said Thursday in a statement.

"It is made clear in the Explanations of Some Questions by the Standing Committee of the National People's Congress Concerning the Implementation of the Nationality Law of the People's Republic of China in the Hong Kong Special Administrative Region that all Chinese compatriots residing in Hong Kong are Chinese nationals, whether or not they are holders of the British Dependent Territories Citizens passport or the British National (Overseas) passport," said the statement.

"If the British side makes unilateral changes to the relevant practice, it will breach its own position and pledges as well as international law and basic norms governing international relations. We firmly oppose this and reserve the right to take corresponding measures. We urge the British side to view objectively and fairly the national security legislation for Hong Kong, respect China's position and concerns, refrain from interfering in Hong Kong affairs in any way," it noted.