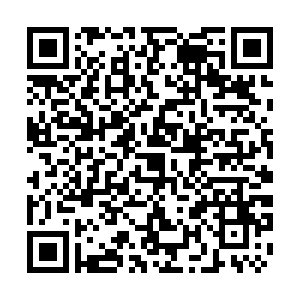 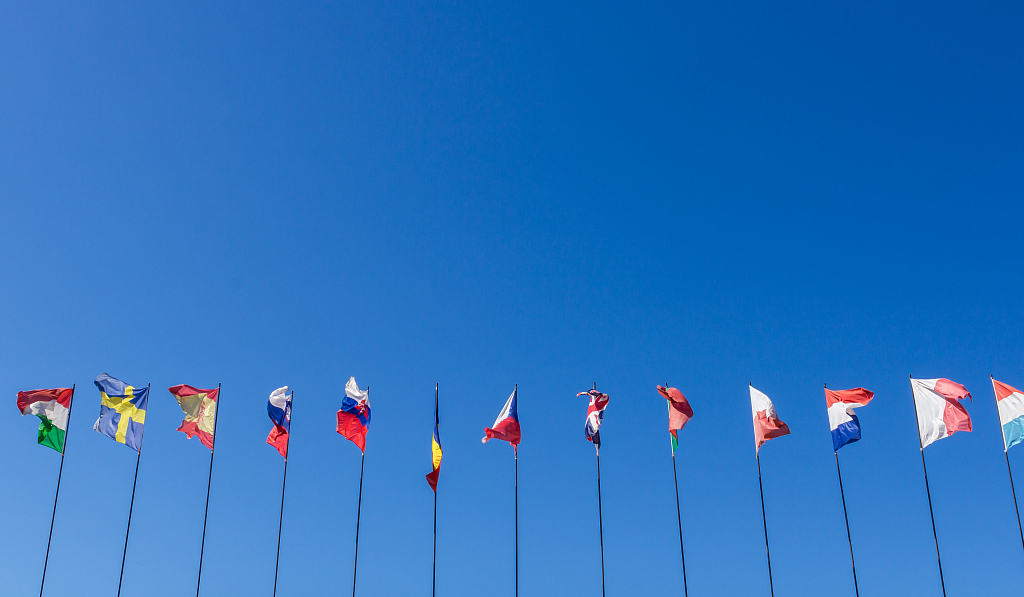 The former prime minister of Sweden says Europe needs to take a long, hard look in the mirror if it really wants to solve its competitiveness problems.

Carl Bildt said Europe is playing an awful lot of defense and is slacking on the offense and that is part of the reason the bloc is becoming less competitive, especially compared with China.

He made the comments during a panel discussion with the EU's competition chief, Margrethe Vestager, hosted by the European Council on Foreign Relations.

Bildt said of the top 100 unicorn companies (start-ups with a market capitalization of more than $1 billion) in the world, 50 are in the U.S., 26 are in China and 10 are in Europe, with six of those located in the UK.

He said the Chinese unicorns are developed largely on the back of entrepreneurship and not state subsidies.

"These are the unicorns that are going to create the industries of the future, that create our prosperity in the future, that decide where we're going to be in the global race. Here, I think we need to be more honest in addressing some of our weaknesses," he said.

The single market in the European context is like a lawn. If you don't maintain it, if you don't mow it regularly, then it crawls with trees and weeds
-  Margrethe Vestager, European commissioner for competition

Fortifying Europe's sovereignty and competitiveness has gained fresh momentum in recent months. The coronavirus pandemic has laid bare the bloc's dependence on China and further frayed an already tense relationship. As the geopolitical landscape shifts, Brussels is waking up to the fact that the best defense could be a strong offense.

"It sounds so old-school about the single market and the capital market," said Vestager. "But these are the absolute necessities if we want to be successful in a changing geopolitical context."

Earlier this month, the European Commission laid out a white paper asking for the power to clamp down on companies receiving foreign subsidies, which can undermine competition and distort the single market. While the new tool would apply to every company, it was widely seen as a way to reign in China.

Bildt said "defence measures against China" and to a lesser extent the U.S., are necessary, but they need to be implemented in tandem with strong investment in research and development, the development of a more vibrant capital market and a fully functioning single market.

Vestager said she agreed with Bildt, and that "no one should be surprised that it's China and the U.S." with the biggest companies, because both countries have a fully functioning single market.

"The single market in the European context is like a lawn. If you don't maintain it, if you don't mow it regularly then it crawls with trees and weeds," she said.

"We really need to provide our businesses and entrepreneurs with a single market that really works because there is an ecosystem of innovation in Europe."