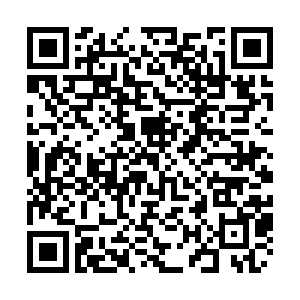 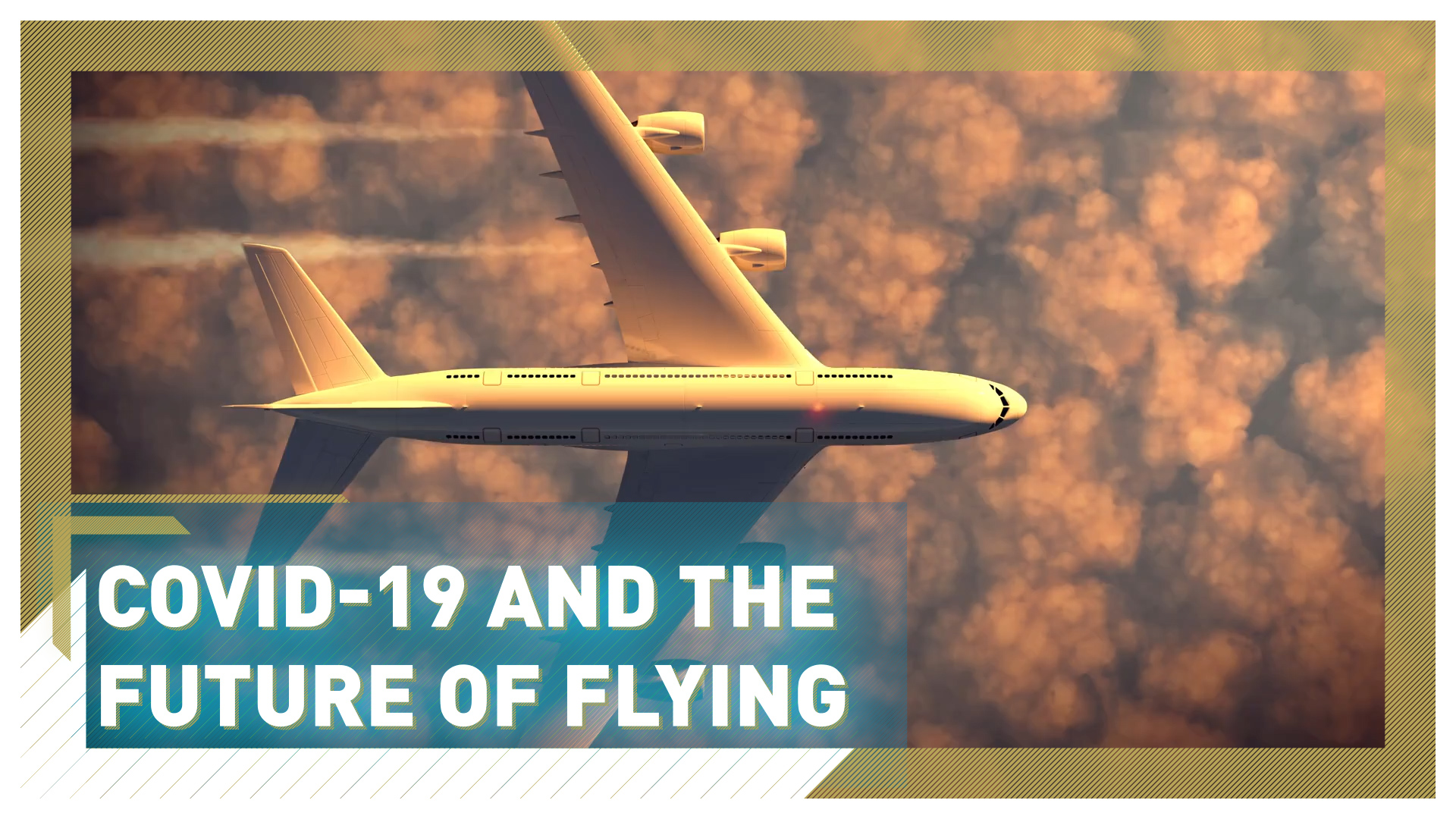 The temporary collapse of the aviation industry could be the perfect time to restructure an ailing sector, according to industry experts. However, some governments are being accused of preserving the status quo instead of building a new future.

Discussing the future of travel and tourism during a live debate hosted by CGTN Europe's Juliet Mann, air travel specialists addressed the impact of COVID-19 on commercial aviation and what the virus will mean for airlines, consumers and the climate crisis.

"Frankly, if you were starting at scratch, you wouldn't build an aviation industry that looked like this," says Andrew Charlton, managing director of the consulting firm Aviation Advocacy.

Watch: Wealthy using private jets to fly to and from the UK during pandemic 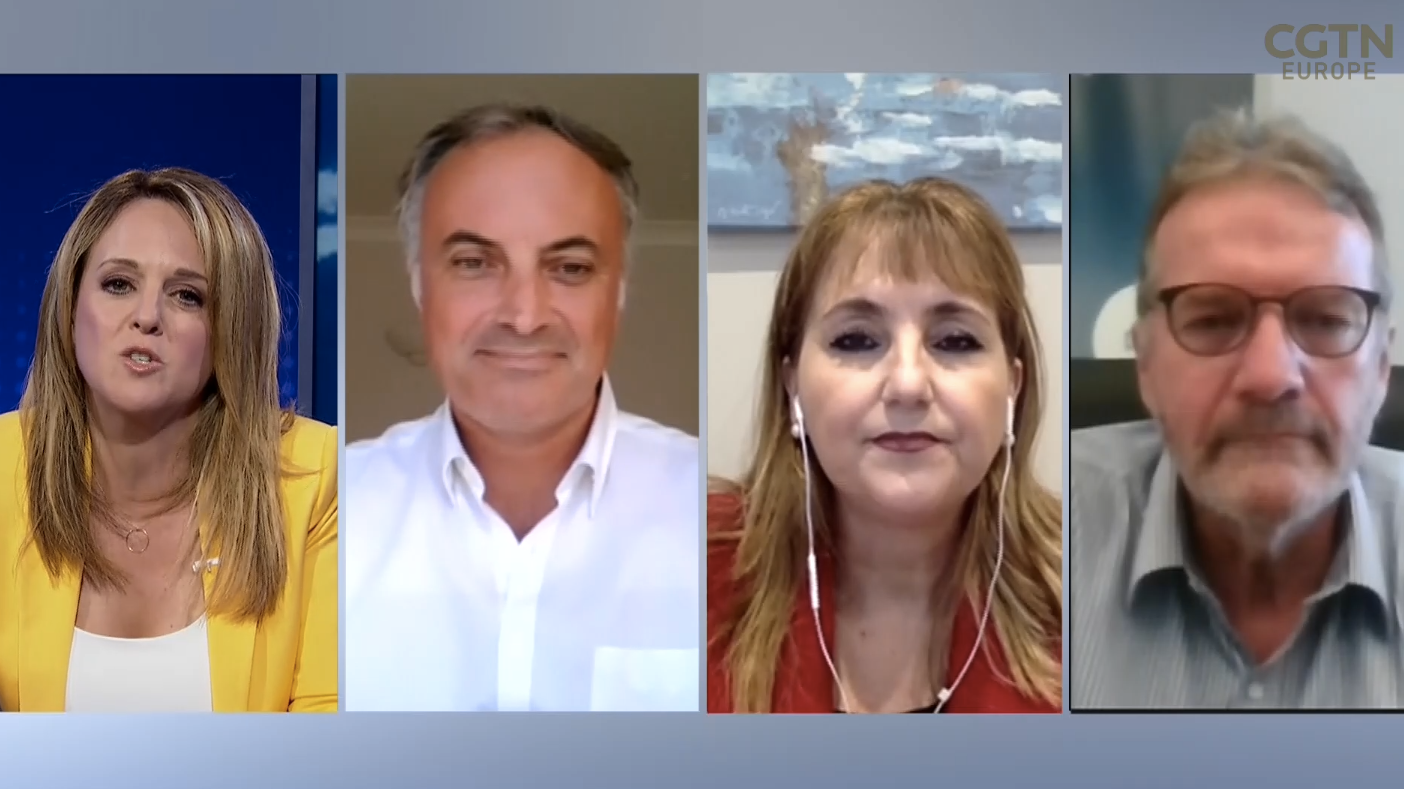 "We still control airplanes as if it's 1948. We use VHF radio and radar, both of which are World War One technologies, not even World War Two technologies."

He adds that with only 30 profitable large airlines in the world before the pandemic, now would be the right time "to restructure, reshape, reform and build a modern, forward-looking industry."

However, while Charlton believes the decision to rescue certain airlines was vital to saving the industry, "unfortunately, the bailouts have worked to preserve the status quo rather than to build us towards the future."

Read more: Is it wheels down for the super-jumbo?

Lee Hayhurst, head of news at the outlet Travel Weekly, says that the majority of the airlines that have been bailed out by government money "operate the dirtiest fleets, the oldest fleets."

"They are the biggest polluters within an industry that is essentially polluting, and they don't get any incentive... to run a younger fleet." He says this approach will inevitably have to be revised. And that includes ticket prices. 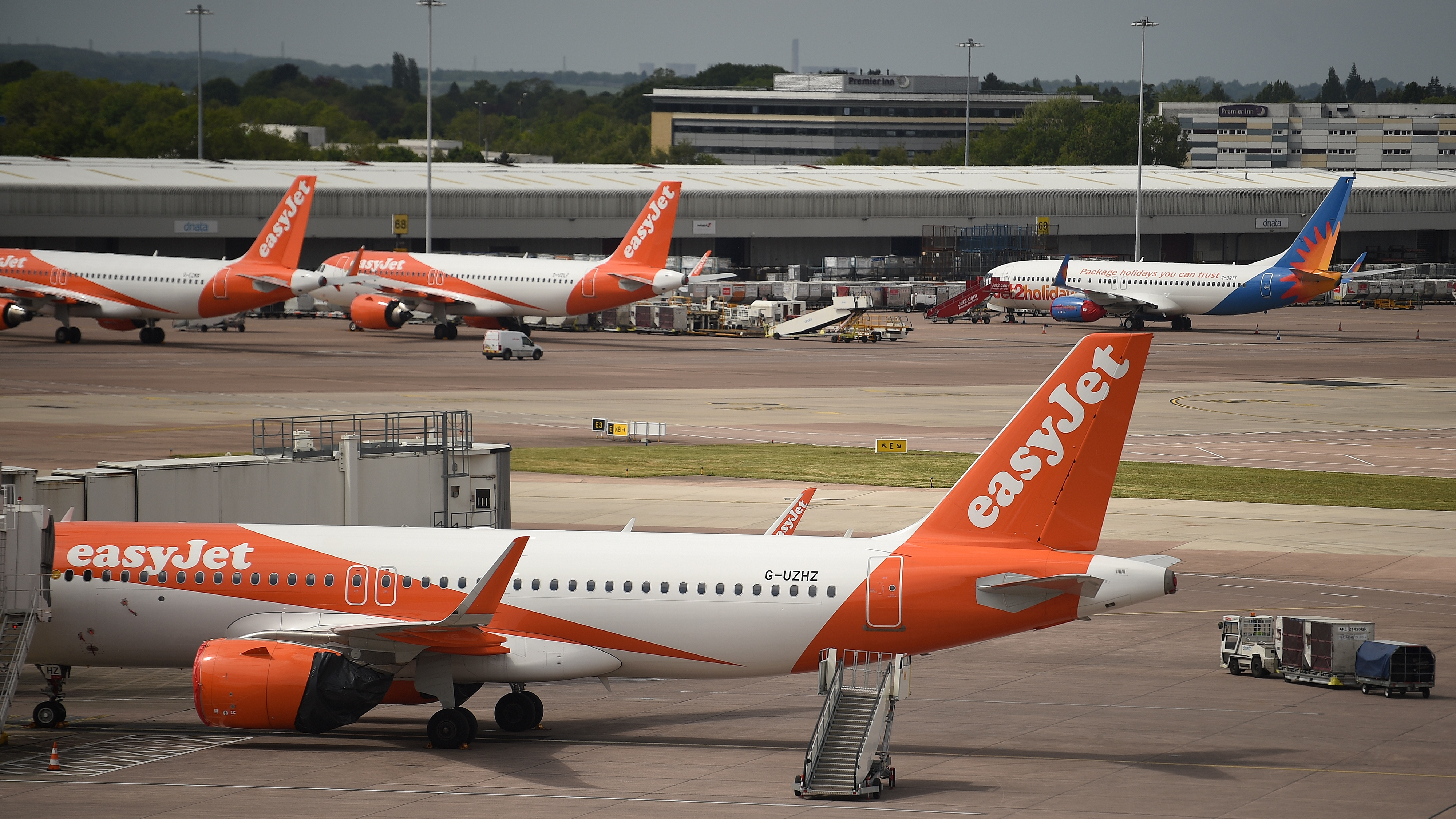 Budget airline easyJet is concerned that older airline companies are not being incentivized by governments to replace there air fleets with newer, less polluting aircraft. /Oli Scarff / AFP

Budget airline easyJet is concerned that older airline companies are not being incentivized by governments to replace there air fleets with newer, less polluting aircraft. /Oli Scarff / AFP

Many hope airfares will not be raised including Gloria Guevara, president and CEO of the World Travel & Tourism Council: "If you don't have enough demand, if you don't have the prices that we had before, then we're going to go back perhaps 20 or 30 years when flying was just for high-income individuals."

But for Hayhurst, the chances of an uptick in those wanting to fly abroad for a holiday is relatively high.

"There's definitely going to be the demand," he says. "When people have got money, they spend it on holidays."

However, recovering flight sales in the leisure sector will be primarily influenced by any ensuing recession. And even if holidaymakers do return to the skies, it does not answer the question of whether airlines will be able to accommodate them.

A potential long-term downturn in business travel, which for many airlines remains their main source of income, could prevent companies from subsidizing their leisure flights. For Hayhurst, "there has to be a question about airline economics because, without that, the entire industry might suffer."

"There's an old saying in aviation 'it's impossible to change the engine while the aircraft is flying along,'" says Andrew Charlton. "Well, look outside - they're not flying at the moment, so there is an opportunity if we choose to take it."