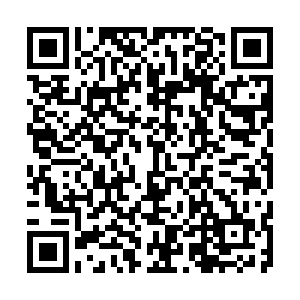 Micheál Martin was elected as Ireland's new prime minister by parliament on Saturday to head a three-party coalition tasked with tackling the economic repercussions of the COVID-19 crisis and moving fast on climate action.

Martin's Fianna Fail and Fine Gael, Ireland's two dominant center-right parties who have swapped power since emerging from opposing sides of Ireland's 1920s civil war, will rule together for the first time in a coalition which includes the Green party.

Martin was elected by 93 votes to 63, but will only serve for two years under the terms of the coalition deal. At the end of his two-year tenure, the 59-year-old will hand power back over to his Fine Gael leader Leo Varadkar . CGTN takes a closer look at Martin and his long journey to being handed Ireland's top political post. 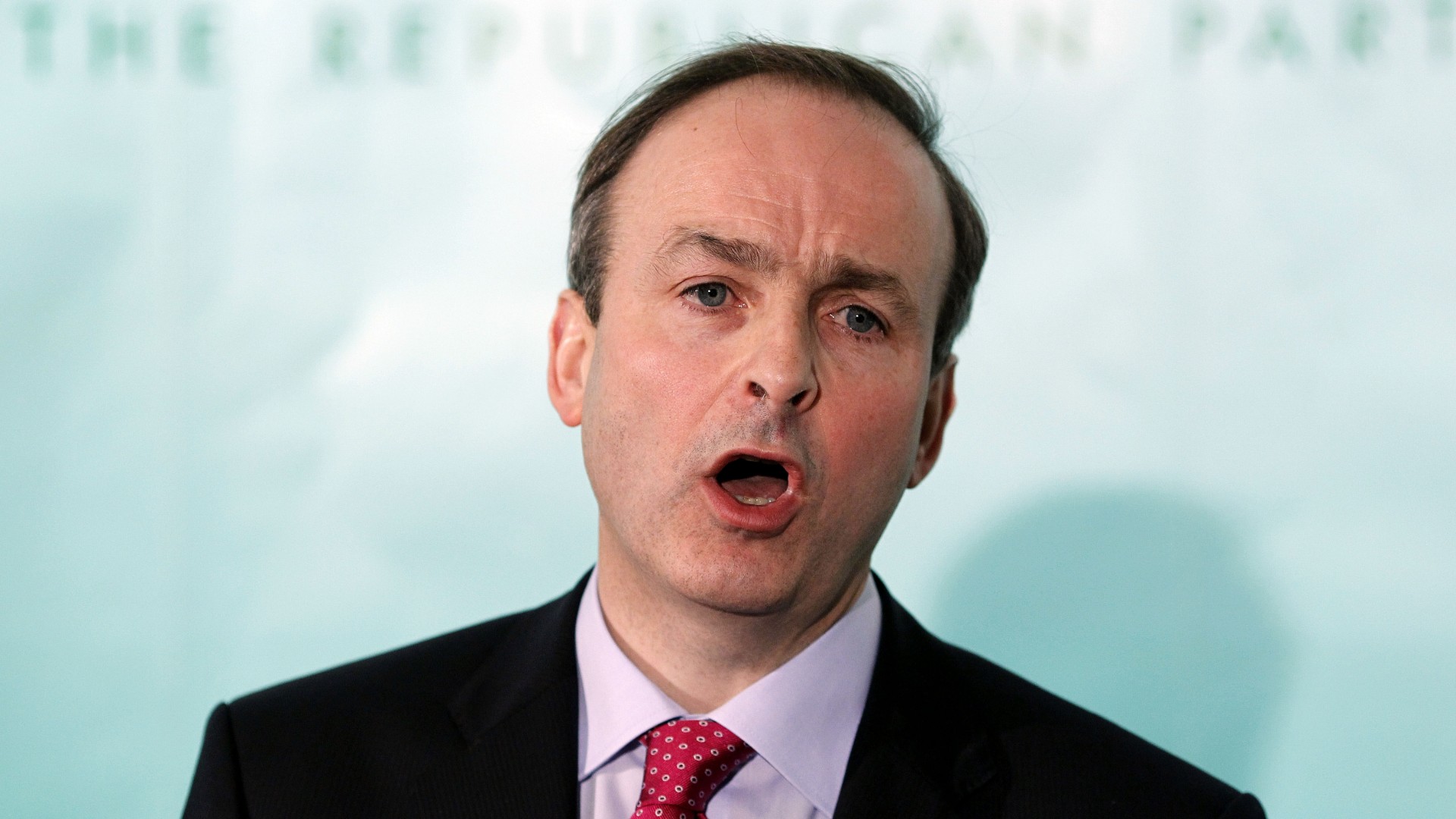 Michael Martin has been elected Ireland's new prime minister but will only serve for two years before handing the reins back to predecessor, Leo Varadkar./AP

Michael Martin has been elected Ireland's new prime minister but will only serve for two years before handing the reins back to predecessor, Leo Varadkar./AP

Who is Micheál Martin?

Martin was born in Cork on 1 August 1960 and studied arts at University College Cork. Prior to his political career, Martin was a history teacher at fee-paying secondary school Presentation Brothers College in Cork. In 1989 he was elected to the Irish parliament for the first time and has gone on to work in health, trade, foreign affairs and education under previous governments. He's been married to his wife, Mary O'Shea, for 30 years, and have five children together, though two have sadly passed away.

Back in 2011, Fianna Fail suffered the worst election defeat in Irish political history. Martin opted not to step down after that humbling loss and has since spent the past nine years rebuilding the party, who had been criticized for their actions before the 2008 financial crisis and establishing his credentials as a future leader of the country. Martin has also won eight general elections in his Cork North Central constituency.

Martin's most notable achievement in government was the issuing of Europe's first workplace smoking ban during his time serving as health minister back in 2004, but he's also courted controversy. In the same year as his election defeat of 2011, Martin was criticized for using a Chinese accent when explaining how trade talks with China had centered on investing in the software industry. Political opponents have also questioned his decision-making skills and whether he has the assertiveness to lead the country.