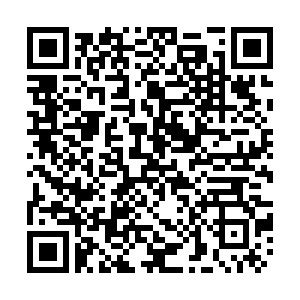 Spanish airline Iberia will cut its fleet, schedule, and destinations in a bid to survive the pandemic, which has brought air travel to a practical standstill.

Speaking to the daily newspaper El Pais  Iberia CEO Luis Gallego said the measures were being taken to ensure the airline would survive in the medium to long-term while casting doubt on rival carrier's ability to do so.

"We will be smaller, but we will exist, something that it is not clear other airlines will be able to say," Gallego said. 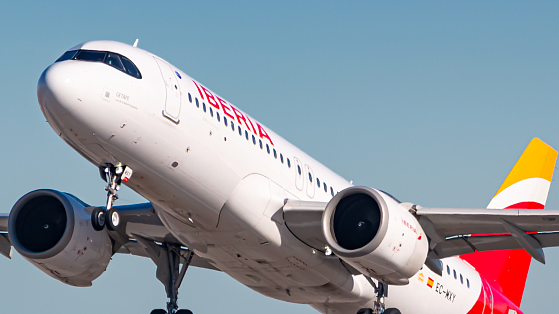 17 of Iberia's Airbus fleet will not return to the skies. / CGTN

17 of Iberia's Airbus fleet will not return to the skies. / CGTN

The Spanish carrier, which is part of the IAG Group that includes British Airways, will make remove 17 of its Airbus A340-600 planes from the fleet.

"We will have fewer planes, fewer flights and fewer destinations," Gallego told the newspaper.

Based in Madrid, the airline is reportedly losing $7.85 million per day, with its entire fleet grounded by the lockdown. The CEO added that Iberia hopes to extend its temporary layoff scheme (ERTE) until December, but despite securing a government bailout of $1.1 billion, it will not be enough to stave off further cuts. 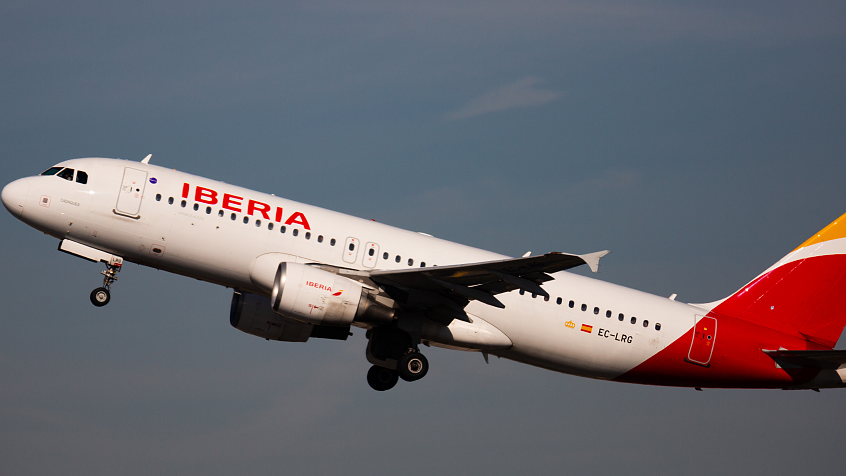 The cuts are to ensure Iberia takes off again soon. / CGTN

The cuts are to ensure Iberia takes off again soon. / CGTN