Brexit Deal or Brexit No Deal?: The Agenda full episode
The Agenda 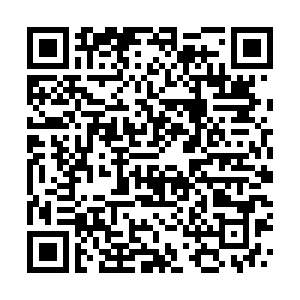 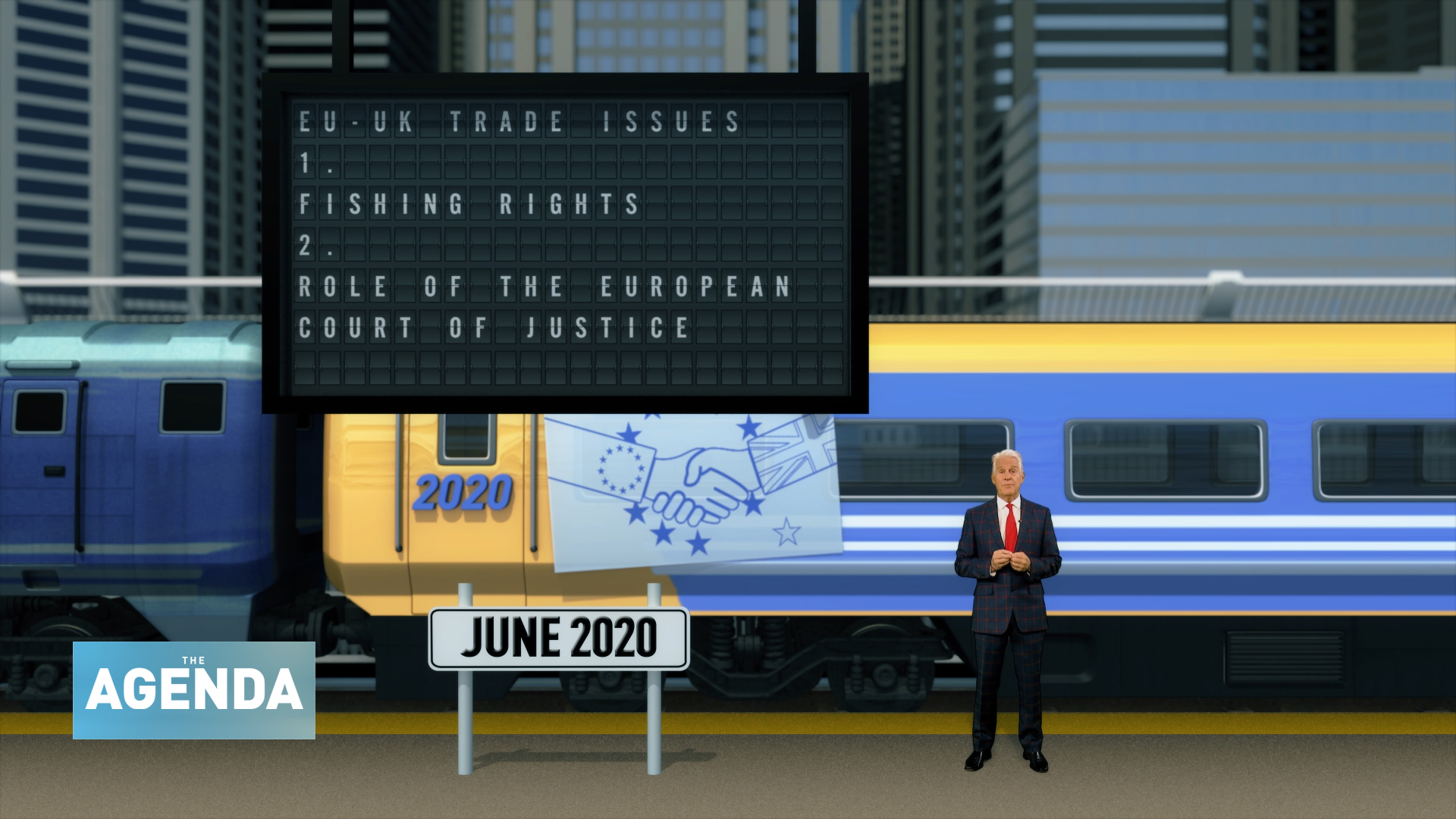 Brexit negotiations have been continuing in the background as Europe battles with the COVID-19 pandemic, and the end of June marks yet another critical deadline.

If 30 June passes without the UK asking for an extension, a trade deal will have to be done by the end of the year.

On this week's Agenda with Stephen Cole, after more than four years after Britain voted to leave the EU, we examine the trade negotiations process and ask if it will be deal or no deal?

We'll hear from Allie Renison, head of trade and EU policy at the Institute of Directors as she outlines what British businesses – still reeling from the effects of the COVID-19 pandemic – want from any deal.

Expert political scientist Sir John Curtice looks behind the politics at how the people of Britain now feel about Brexit – and tells us whether opinions about the EU have changed in the 48 months since the referendum.

And Terry Reintke, MEP and founder of the EU-UK Friendship Group, gives us the view from Brussels about what Europe makes of the ongoing negotiations – and considers what relations between Britain and the EU might look like in 2021.