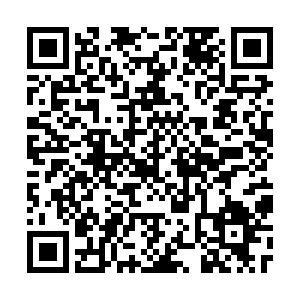 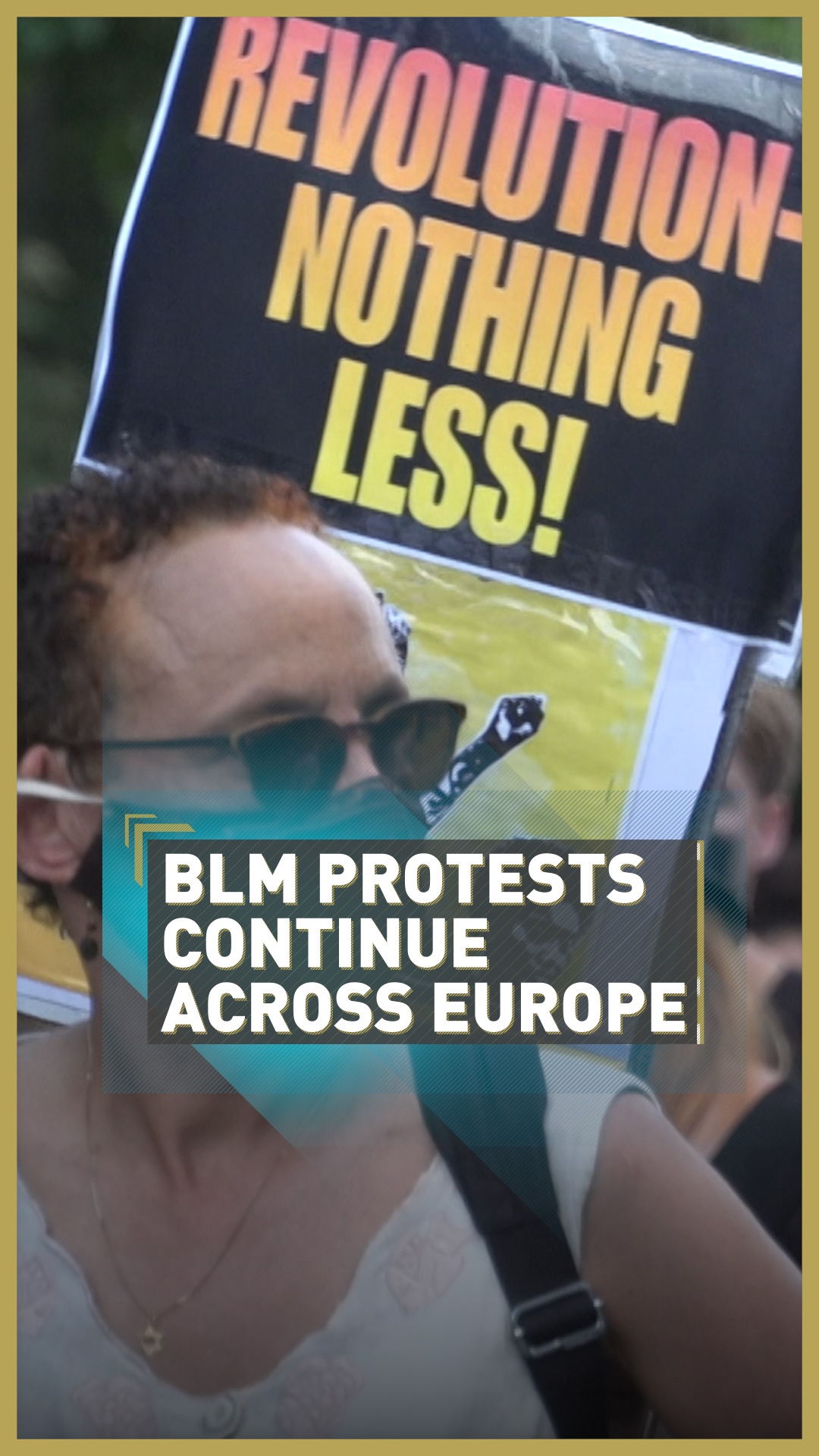 We have passed the one month mark. What started as a street protest sparked by the death of George Floyd at the hands of U.S. police on 25 May has swelled into a global movement.

This is not just about racism and brutality inside the ranks of the U.S. police force anymore. The Black Lives Matter movement is now leading the calls to crush systemic racial inequality worldwide. Those calls have hit a nerve from Minneapolis to Paris, from Seoul to Bangkok.

In Berlin this Saturday, several hundred people turned out near the Brandenburg Gate once again. "Every day, people of color face racist crimes and violence across Europe," cried one of the main speakers from the podium. "Often, this reality is denied or underestimated." 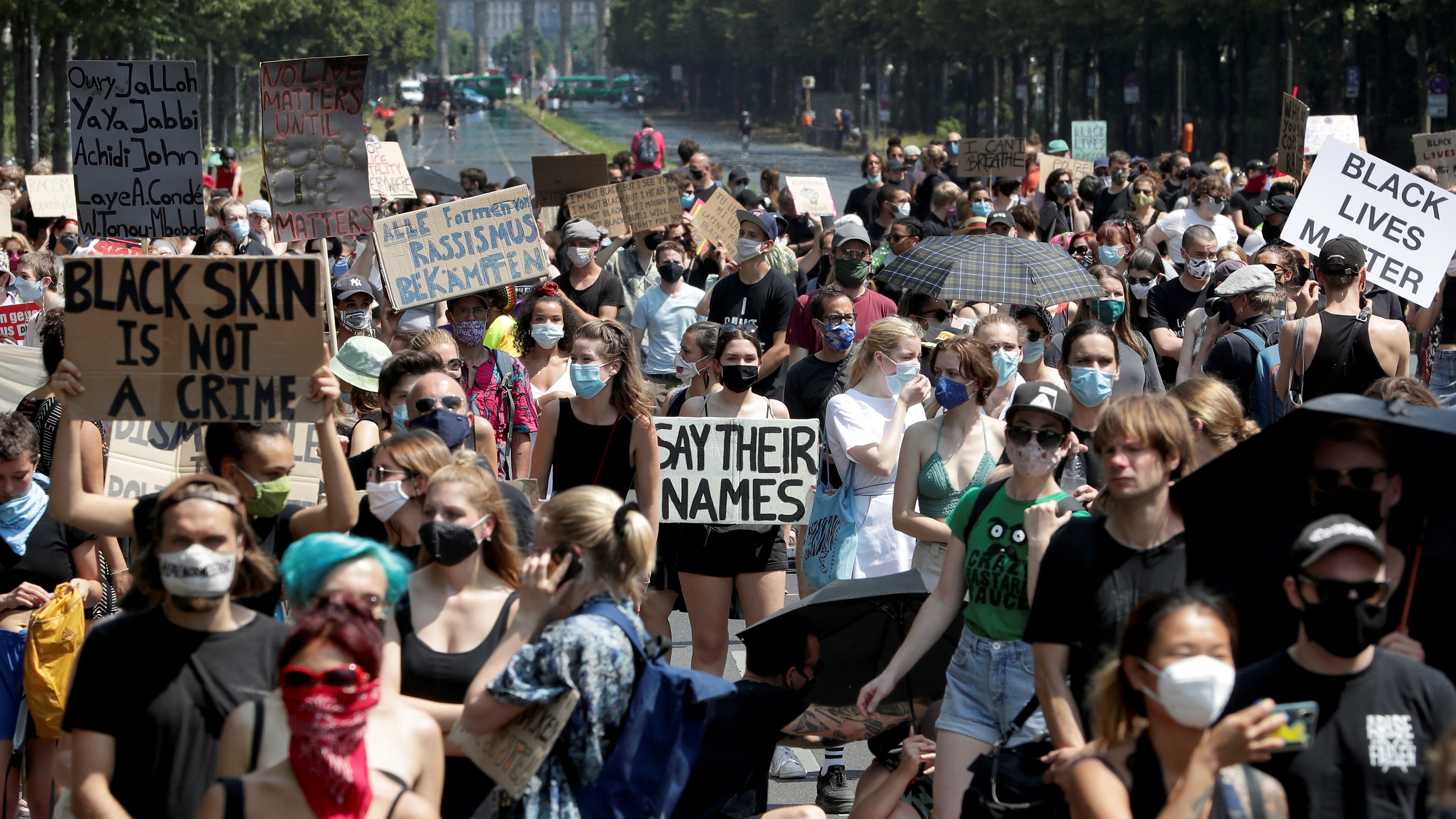 Hundreds of protestors took to the streets of Berlin, Germany on Saturday as the Black Lives Matter movement maintains momentum across Europe. /AP

Hundreds of protestors took to the streets of Berlin, Germany on Saturday as the Black Lives Matter movement maintains momentum across Europe. /AP

While COVID-19 case numbers surge in parts of the U.S., gatherings of this kind are becoming easier in Europe now. The city of Berlin eased contact restrictions this weekend. There have been several significant coronavirus outbreaks in Germany in recent weeks, including in the capital.

But officials expressed confidence they can continue to contain the virus and prevent a wider spread, even as leading virologists urge caution. That more relaxed attitude amongst lawmakers has trickled down to the street.

Face masks are encouraged - and in some places made mandatory - in instances where social distancing cannot be maintained, and nearly everyone at this demonstration had their nose and mouth covered. Red and white tape was laid out on the road to guide social distancing.

The pandemic may be picking up speed globally. In Europe, for now, the peaks have mostly passed. And the Black Lives Matters movement appears determined to keep up the momentum here.