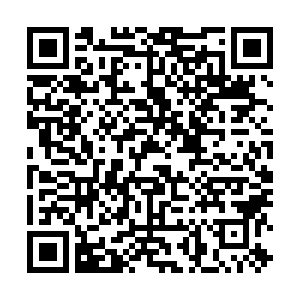 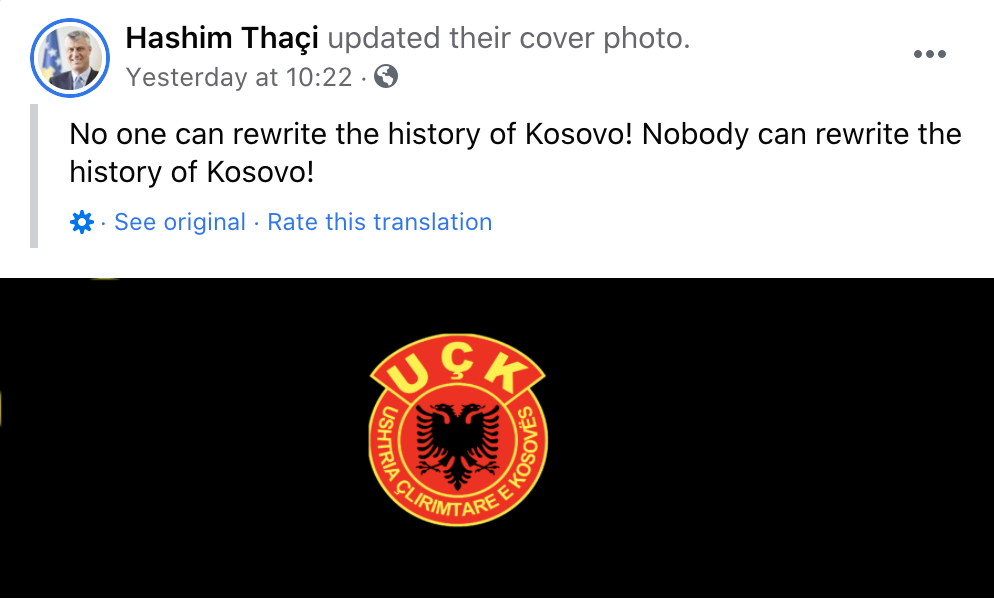 Kosovo president Hashim Thaci spoke out for the first time after his indictment. /screengrab/Hashim Thaci: Facebook

Kosovo president Hashim Thaci spoke out for the first time after his indictment. /screengrab/Hashim Thaci: Facebook

Recently indicted Kosovo president, Hashim Thaci, has spoken out accusing international justice of "rewriting history" after special prosecutors in The Hague charged him with war crimes linked to the 1990s conflict with Serbia.

"Nobody can rewrite the history of Kosovo!" he wrote on his Facebook profile in his first reaction to the charges, above an image of the Kosovo Liberation Army (KLA) logo.

Thaci also wrote on Friday that he had landed in the Albanian capital Tirana and was on his way back to Kosovo, where he will address his compatriots on Sunday. In a Facebook message to his "sisters, brothers and wonderful friends," Thaci, 52, also insisted: "I remain full of hope that the coming days will be the best for Kosovo and Albania."

Thaci was the former political leader of the ethnic Albanian guerilla force, the KLA, which launched a rebellion against Belgrade more than 20 years ago.

On Wednesday, special prosecutors at the Kosovo Specialist Chambers in The Hague accused Thaci and others of war crimes and crimes against humanity linked to the 1998–99 war.

After the bombshell announcement, Thaci cancelled a planned trip to the U.S., where he and Kosovo's prime minister, Avdullah Hoti, had been due to meet with a Serbian delegation for the first round of U.S.–brokered negotiations.

The president of the European Council, Charles Michel, said that discussion on the EU-facilitated dialogue between Belgrade and Pristina was at the heart of the meeting with Hoti.

In a press release, Michel said: "I welcome that the prime minister's first foreign visit was to Brussels. During our meeting I stressed the urgent need for progress in the dialogue between Belgrade and Pristina. The recent appointment of ambassador Miroslav Lajčák as the EU special representative for the Belgrade-Pristina dialogue illustrates the EU's focus on this dialogue, whose resumption is now planned for July 2020 in Brussels." 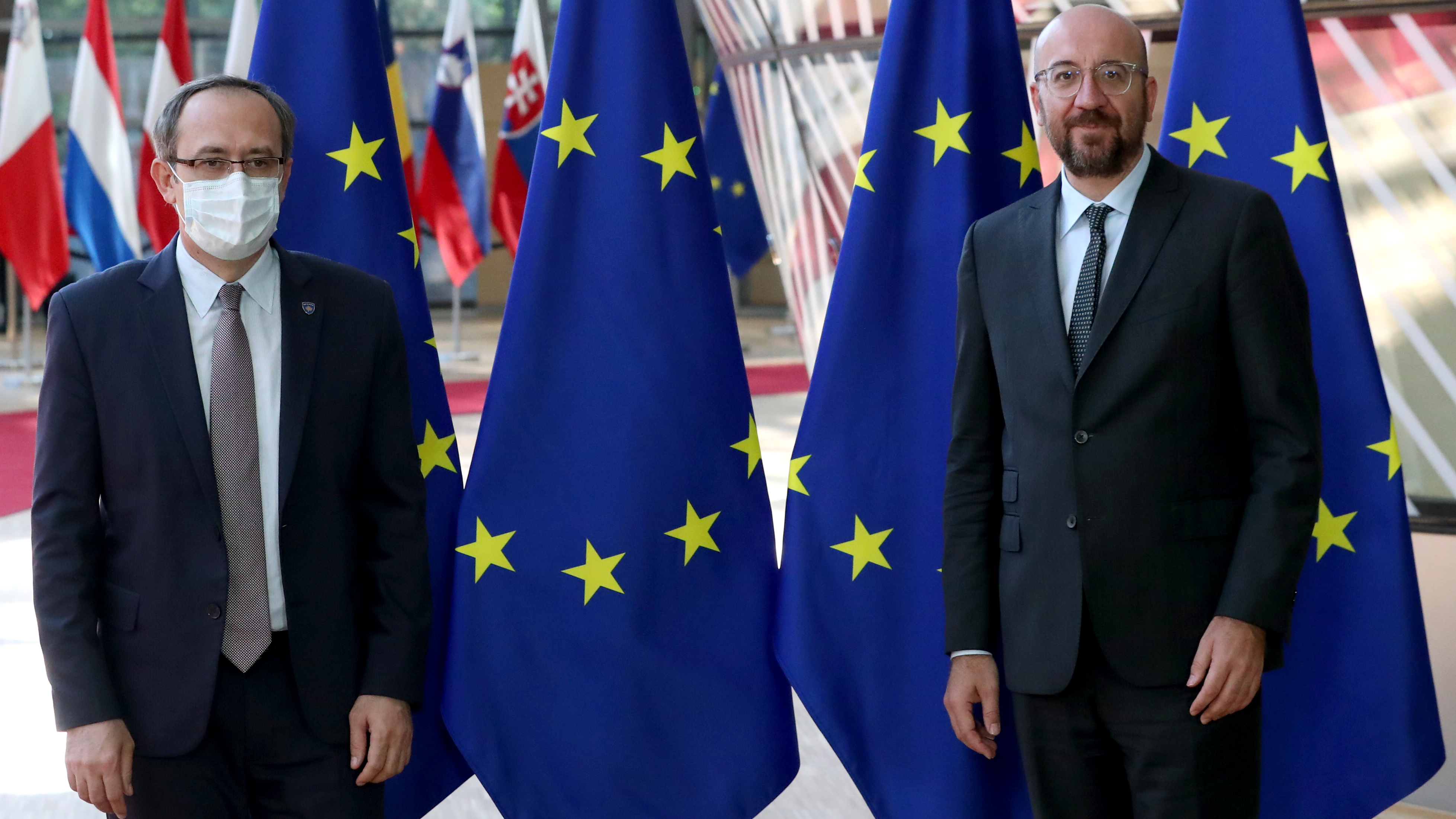 Thaci has previously said he would comply with the court and that he is innocent and has "nothing to hide."

The president and other suspects are accused of murder, enforced disappearance, persecution and torture against "hundreds of known victims of Kosovo Albanian, Serb, Roma, and other ethnicities and include political opponents."

The charges still need approval from a pre-trial judge but the prosecutors said they made the news public because Thaci and others have been trying to "obstruct the work" of the tribunal, which operates under Kosovo law but has international judges.

I stressed the urgent need for progress in the dialogue between Belgrade and Pristina
-  Charles Michel, European Council president

Kosovo proclaimed independence in 2008, but Serbia still does not recognize the move, which is also not globally recognized. Both parties committed to an EU–sponsored dialogue in 2011 but little progress has been made.

The Hague-based Specialist Chamber was set up in 2015 to handle cases of alleged war crimes and crimes against humanity by the KLA during the war.

Though a Kosovo court, it is financed by the EU and sits in the Netherlands partly to help ensure protection of witnesses.