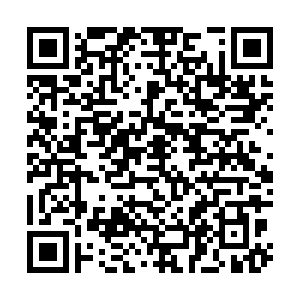 "We need to clarify what went wrong."

This is how Valdis Dombrovskis, the EU's vice president for financial services policy, explained to the Financial Times why the European Commission has ordered an investigation into Germany's financial watchdog over the collapse of Wirecard.

After $2.1 billion went missing from Wirecard's accounts and its former CEO was arrested, the EU is now set to clarify whether BaFin failed to supervise the company according to EU law.

"Investors need to be sure that they are receiving proper and truthful information and that provision of this financial information is properly supervised," added Dombrovskis.

Not under EU scrutiny is the UK, which after having been barred from the EU's Galileo satellite system is now looking to invest $620 million into satellite operator OneWeb.

In today's interview, part of our Aviation Week, we hear from Owain Jones, managing director of Wizz Air UK, about how the company is doing amid the sector's current crisis. On that subject - read further down how KLM and easyJet are moving to keep their businesses afloat.

The European Commission has launched an investigation into Germany's financial watchdog, BaFin, over its failure to supervise Wirecard. Wirecard filed for insolvency on Thursday after $2.1bn went missing and its former CEO Markus Braun was arrested on suspicion of false accounting and market manipulation.

The UK will invest up to $620 million in UK-based satellite operator OneWeb, a bid that would allow the British government to acquire 20 percent of the company. The UK had previously intended to build its own satellite after being excluded by the EU's Galileo global navigation system following its exit from the bloc, but later decided against it as the estimated costs were too high.

EasyJet says it has raised $255 million from the sale and leaseback of six of its planes to SMBC Aviation Capital. The British low-cost airline had announced in May that it could raise up to $800 million in aircraft sales to make sure it survived the coronavirus slump.

Facebook lost another one of its top digital advertisers, as phone giant Verizon joined the boycott of the company over concerns that it is failing to moderate hate speech and fight misinformation proliferating on its app.

Amazon is acquiring self-driving start-up Zoox in a deal worth more than $1.2 billion, which will be officially announced on Friday. The 1,000-person start-up is expected to operate independently from the ecommerce giant, but it remains unclear how Amazon plans to use Zoox's automatic vehicles.

Aston Martin is seeking to raise $260 million through debt repayments and selling shares worth up to 20 percent of its existing equity capital in an effort to turn around its struggling business. Like all companies in the sector, the luxury car maker has been hit hard by the pandemic and has only now reopened 90 percent of its showrooms, with half working at reduced capacity because of social distancing.

Sales at Tesco, Britain's biggest retailer, grew by 8.7 percent in the 13 weeks to 30 May, due in large part to the country's lockdown measures – with customers reportedly making fewer trips to the stores but buying more. A rise in sales was also registered by other UK grocers such as Sainsbury's, Morrisons, and Asda.

Sportswear giant Nike reported an unexpected quarterly net loss – the first in two years – as sales dropped 38 percent during lockdown, despite a recent increase in online sales of 75 percent.

Also suffering a large loss in its second quarter was H&M, despite online sales rising by 36 percent. The Swedish retailer has now reopened shops across Europe and is recovering faster than expected, but says sales are still lower than the same period last year.

Sanofi is considering cutting up to 1,680 jobs in Europe, as reported by Reuters today. The French pharmaceutical company has refused to comment on the claim.

While the aviation industry has suffered huge losses because of the COVID-19 pandemic, demand for private flights has soared in recent months. CGTN Europe talked about this trend with Mark Green, director of luxury private jet agent Volanteus. 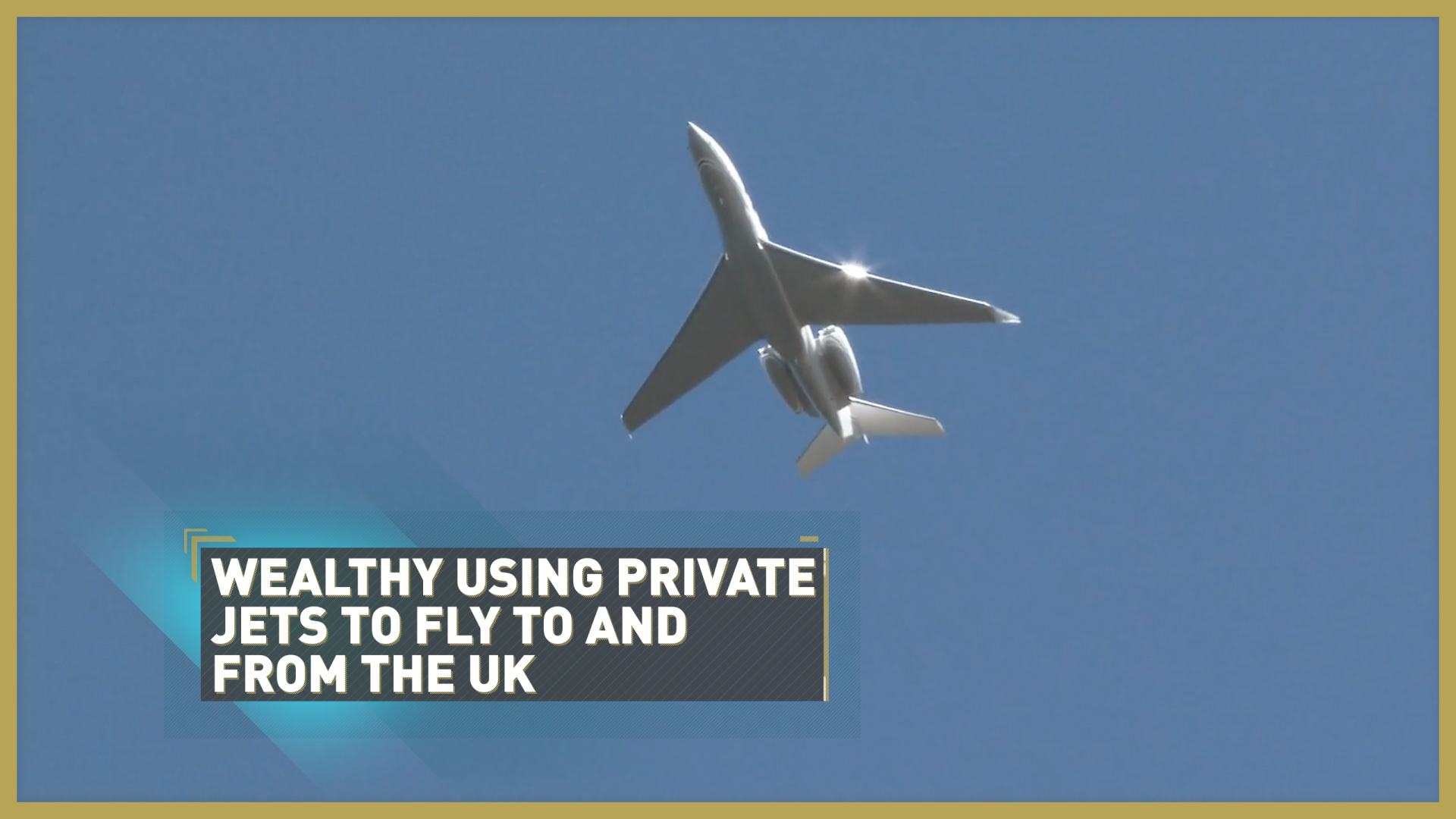 As part of our Aviation Week, CGTN Europe talked to Owain Jones, managing director of Wizz Air UK, about how the company is dealing with the crisis in the industry caused by the coronavirus pandemic.

What's your take on the impact COVID-19 has had on commercial aviation?

What we've been dealing with in commercial aviation and the airlines is unprecedented. It's happened in a number of ways: the speed at which the effects were felt, the pace in which we had to react, the severity and also the duration.

What measures should airlines take to deal with the crisis?

We really had to change our mindset. At a time like this, cash is king. We've had to really concentrate on preserving cash. There's one surefire way to use cash quickly, and that's to have a fleet of 100-plus aircraft and not flying them. So we have to look at all factors, the business, and seeing where we can preserve cash.

What effect did the outbreak have on day-to-day operations?

Wizz Air as an airline has flown throughout. We took the view that it's better to use aircraft to provide those essential travel links and do it in a way that generates cash rather than having them sitting on the ground. That's certainly a view that was shared by our colleagues throughout the company.

Will models such as air bridges and travel bubbles help the sector restart?

I suppose it's worth saying that those are necessary, only if you have quarantine. What we do ask, though, is that the measures being taken are transparent. Air corridors and travel bubbles, whatever you want to call them, certainly are one way to ensure that where people need to travel, they can do so safely.

How do you see air travel changing in the foreseeable future?

I think a lot of the measures that we have in place are there to reassure passengers that it's safe to travel by air. So, in the short term, people are going to have to get used to a new normal. In the longer term, we're hopeful that we'll be able to revisit the measures, once the situation stabilizes.

Despite the club's storied history, Liverpool hadn't won a football league title for 30 years. It changed that last night, claiming its first Premier League crown. The club is a key part of the city's economy and it is hoped this triumph will bring more investment to the area.