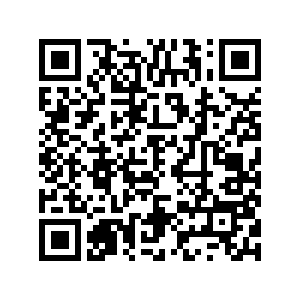 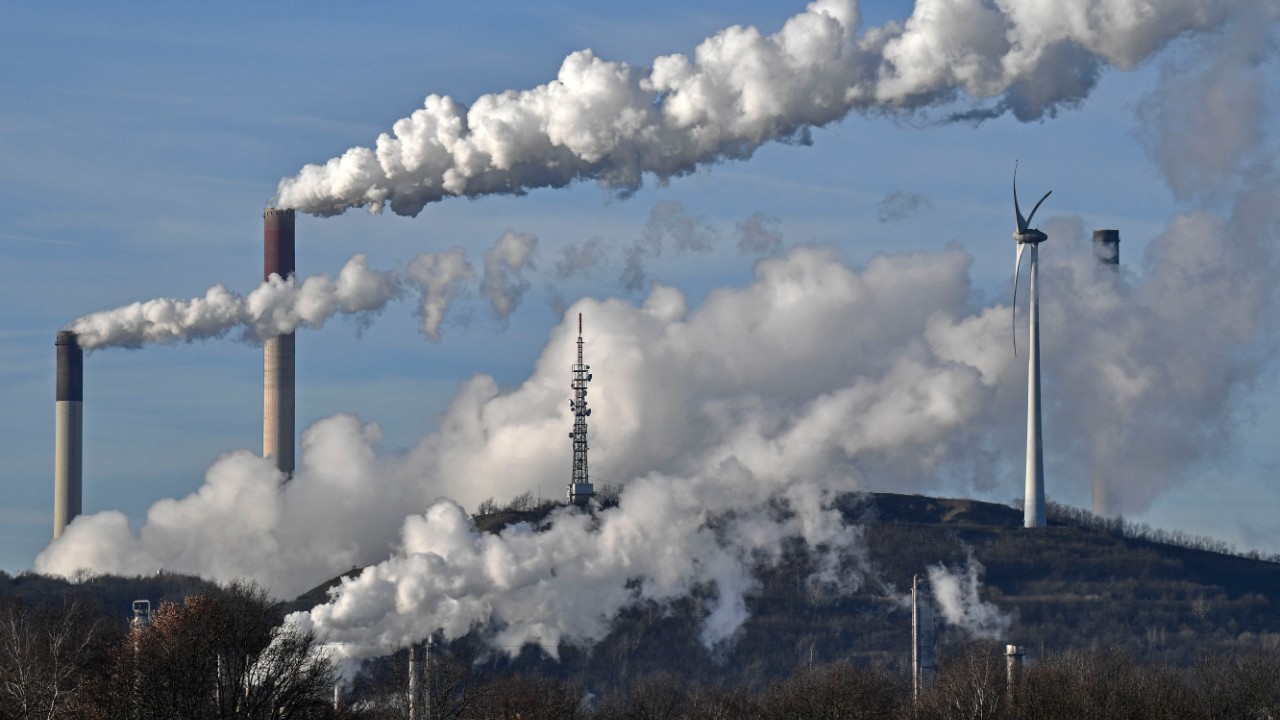 A coal-fired power plant and a BP refinery beside a wind generator in Gelsenkirchen, Germany. /Martin Meissner/AP Photo

A coal-fired power plant and a BP refinery beside a wind generator in Gelsenkirchen, Germany. /Martin Meissner/AP Photo

On Thursday, the UK's Committee on Climate Change released its progress report. The panel of scientific advisers releases the paper annually, assessing how well the government has done the previous year and suggesting what needs to be done better. This year's report is significant as it advises the government on how to pursue a green economic recovery after the pandemic. Here are the key points:

1. The government must seize the opportunity to stage a green recovery post-pandemic. There are many green projects that have been in the pipeline and now – when there are people needing jobs – is the perfect time for them to become reality.

2. The government can use this opportunity to "reskill" large numbers of workers as part of a green recovery. While there will be mass redundancies because of the pandemic, there are many new jobs that could be created. Installing low-carbon boilers and better broadband networks are a couple of examples.

3. If the UK is to meet its target of hitting net-zero carbon emissions by 2050, then the energy efficiency of homes needs to be seriously improved. The UK's homes are notoriously draughty and badly insulated. Low-carbon "retrofits" are the way forward. This is particularly important as many of those homes have now become offices – and will be for the foreseeable future.

4. We could see the end of gas-guzzling cars earlier than we expected. Earlier this year, UK Prime Minister Boris Johnson said the government would ban the sale of new petrol and diesel cars by 2035 – but the Committee on Climate Change thinks it could happen by 2032.

5. The pandemic shows how rapid social change can be – and how government can drive it. Early research indicates the British public are more aware of climate risks and willing to make lifestyle changes to implement them – including positive behaviors such as walking more and remote working. The committee says the public sector plays a key role in forming new social norms and expectations.

6. Higher and more widespread use of carbon taxes would be a positive way to support the economy and reduce emissions. Now would be a particularly good time to introduce carbon taxes because oil prices and therefore energy bills are low.