Huawei given approval for $1.2bn research base in the UK
Richard Bestick in Sawston 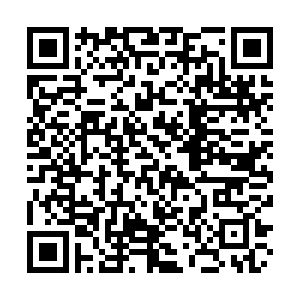 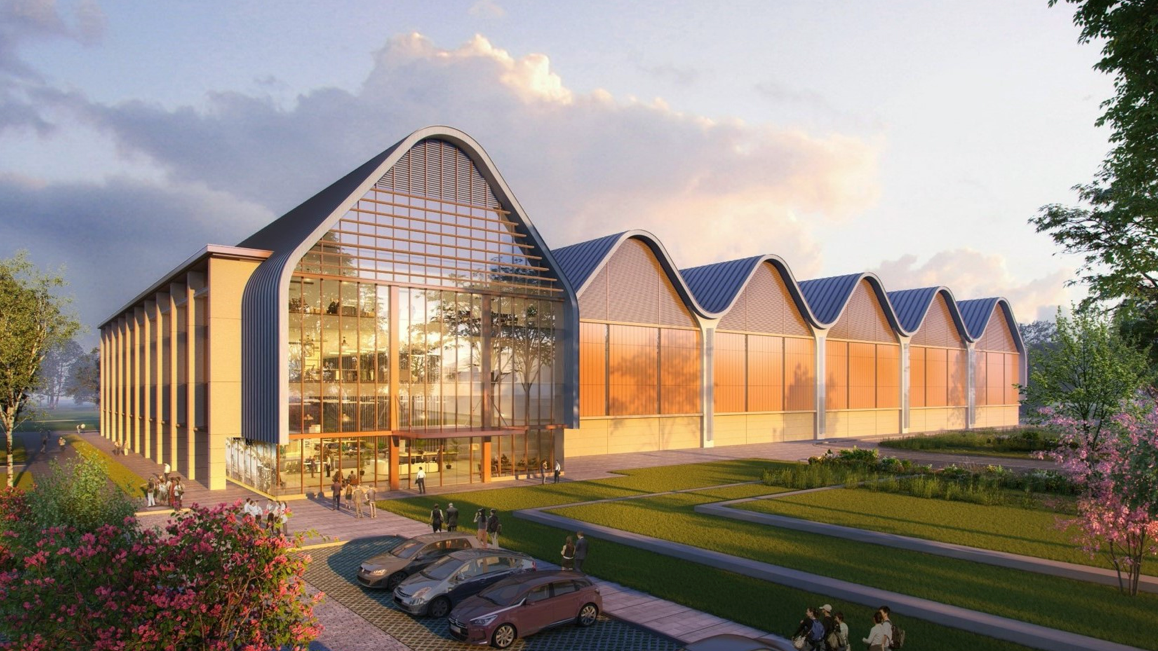 Huawei's proposed campus will be in Sawston, near Cambridge, UK.

Huawei's proposed campus will be in Sawston, near Cambridge, UK.

Local planners in the UK have found themselves swept-up in an international row over a proposed billion-dollar research center in the English countryside.

They gave the go-ahead for communications giant Huawei to build the high-end facility in Sawston, a small village near Cambridge, the home of the famous University. And that approval from councilors is bound to anger U.S. President Donald Trump.

The new center is planned by Huawei for researching and developing chips to be used in Britain's 5G broadband network.

And there's the problem on the international stage. The U.S. administration is reported to be furious that Huawei's application to the local authority was even put in for consideration – let alone approved.

Trump has waged a long-term campaign against Huawei on what he alleges are security grounds.

The U.S. Defense Department has published a report in which it claims the 20 top Chinese firms, including Huawei, are either owned or supported by the Chinese military.

Keith Krach the U.S. under-secretary of state for economic growth opposed the plans for the facility, labeling them an "expansion of the surveillance state."

UK Prime Minister Boris Johnson's approval of a plan to allow Huawei to build part of Britain's 5G broadband infrastructure remains a real issue of disagreement between the British and the Americans. 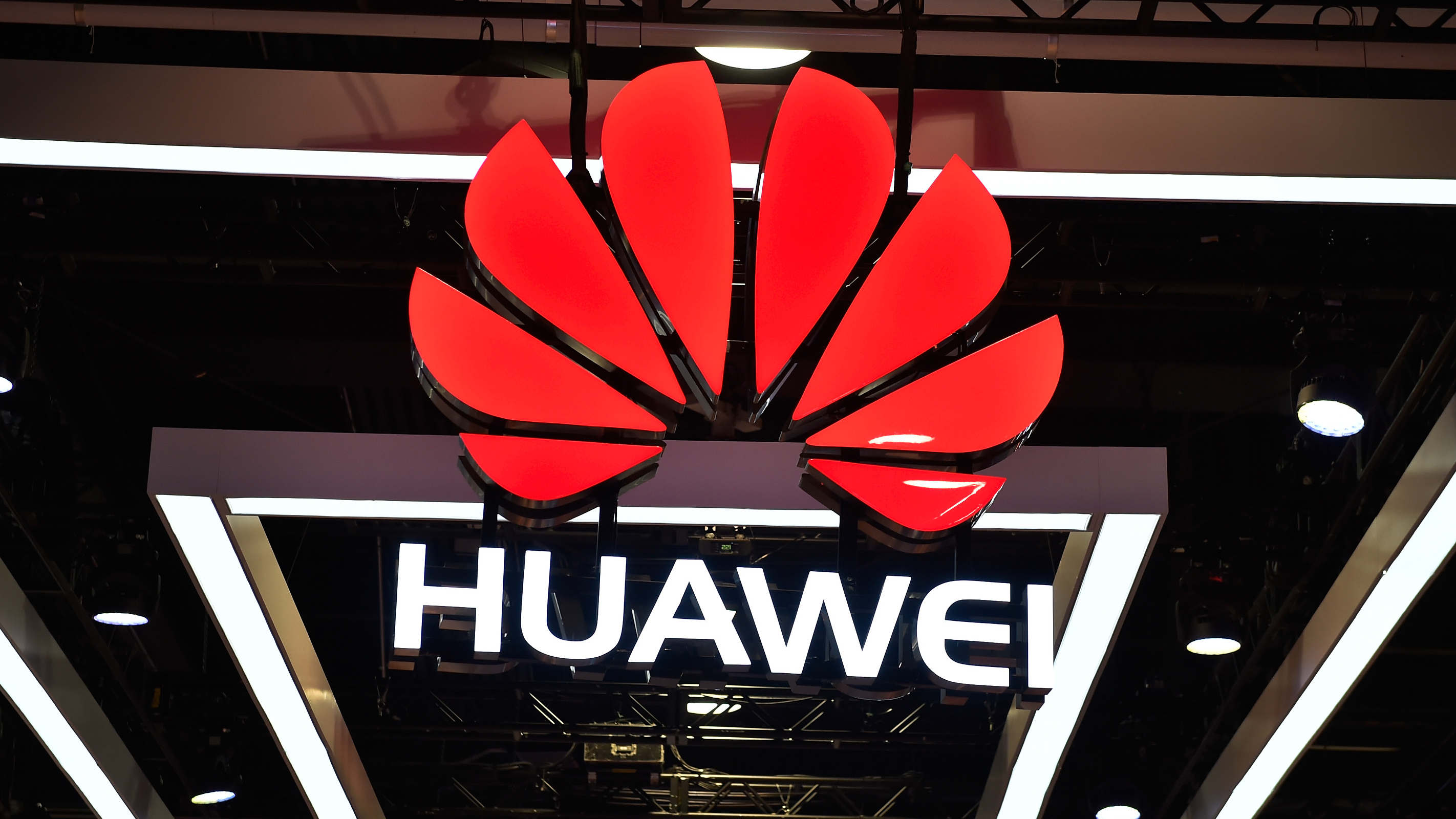 The U.S. has been unhappy with the UK decision to allow Huawei a role in building its 5G network. /David Becker/AFP

The U.S. has been unhappy with the UK decision to allow Huawei a role in building its 5G network. /David Becker/AFP

Planners on the ground in Sawston were quick to dismiss the huge international pressures imposed on them by the jousting of two global superpowers. They focussed instead on the 400 jobs the Huawei plan brings with it and the rebuilding of a largely derelict 500-acre site in the village.

The plans include around 50,000 square meters of space for research and development in the field of photonics – the study of lasers and fiber optics.

South Cambridgeshire council's planning chief, Tumi Hawkins, said of the reported U.S. anger at the plan: "There has been a lot of wider comment, but when we determine planning application, we can only take into account national and local planning policies."

As for Washington's accusations, Huawei denies the company is a security risk. It is a privately owned company and not subject to Chinese government influence, said a spokesperson.

Huawei has been operating in Britain for 20 years and currently employs 1,600 people.

"Through close collaboration with research institutes, universities and local industry," said Zhang, "we want to advance optical communications technology, while doing our part to support the UK's broader industrial strategy.

"The UK is home to a vibrant and open market, as well as some of the best talent the world has to offer."