Quidditch: The rise of the fictional game as a real-world sport
Alex Hunt 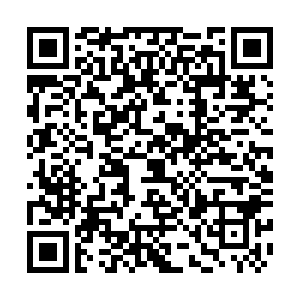 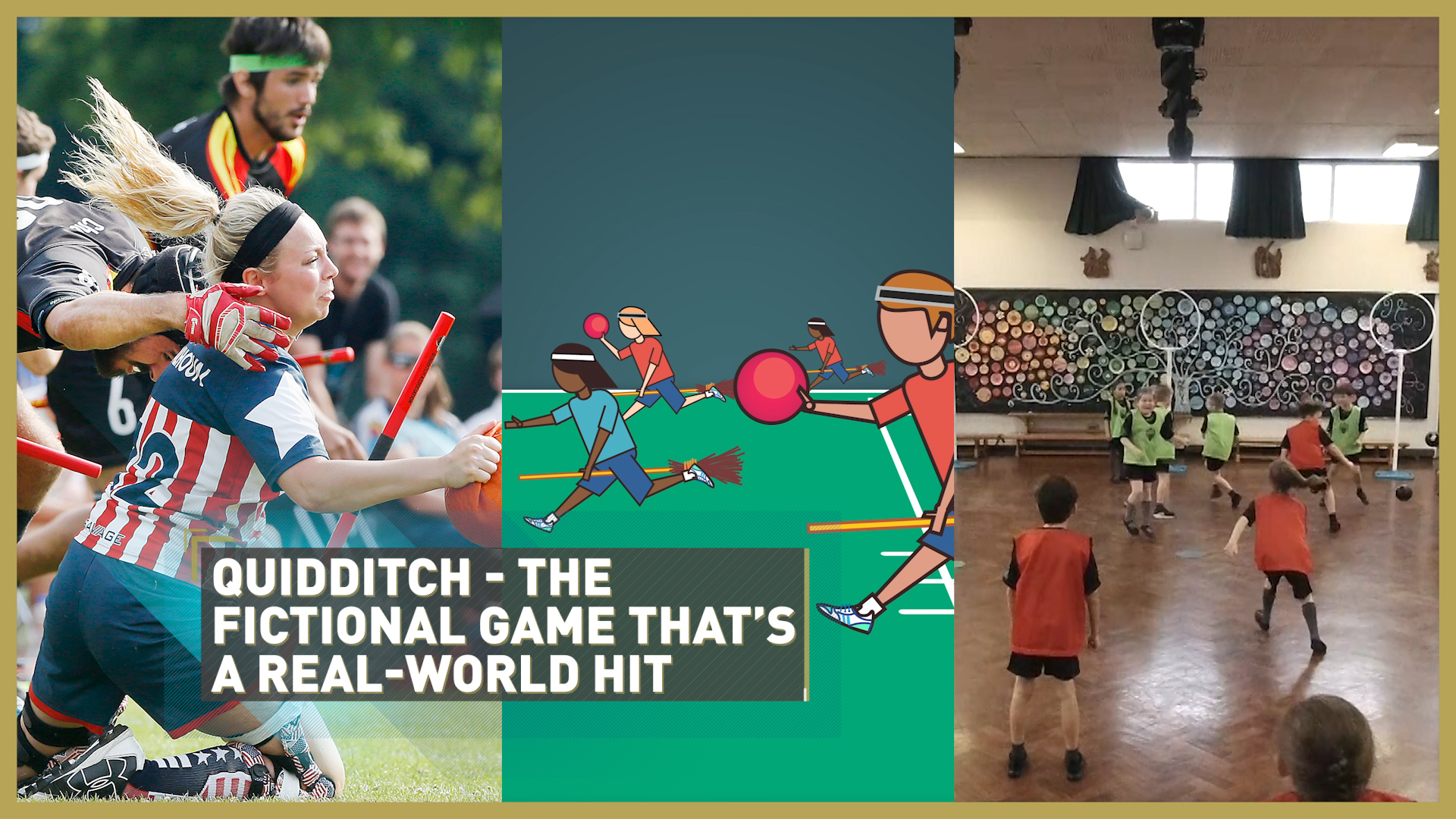 The Harry Potter books have been a publishing phenomenon since the first instalment appeared in 1997. More than 500 million copies have been sold in 80 different languages, plus a series of blockbuster films as well as a spin-off stage show.

A more surprising legacy is that the made-up game of quidditch, played by young wizards flying around on broomsticks in the books, has now emerged as probably the most popular new sport at universities in the UK and other countries.

To put the growth of the sport in context, 15 years after the real-world version of the game was first played, it has more teams playing it than football did at the same stage and already has national and regional competitions and a world cup.

So what is the story behind this sport that some campaigners now want to see become part of the Olympics?

How did JK Rowling come up with the idea?

It seems to be a reasonable assumption that the author of the Harry Potter books was not trying to invent a new mass-participation sport when she came up with the idea of quidditch.

In interviews she has said she came up with the idea after a row with her then boyfriend, joking that that might have inspired the more violent elements of the game. And she told Amazon UK: "I'd always wanted to see a game where there was more than one ball in play at the same time – the idea just amused me."

In the books, Harry Potter is a young prodigy who helps his team become school champions with his broomstick-flying abilities.

How was the non-fiction version of the sport invented?

The origins of the current version of the game go back to 2005, when two students at Middlebury College in Vermont in the U.S. came up with the idea, for a Sunday afternoon game.

The rules developed and more people got involved at their college, despite some apparent initial skepticism.

After word spread to friends elsewhere, the first match against another college took place in 2007, with USA Today on hand to record the event. Since then, the game has mushroomed across U.S. colleges and on to Europe and Asia.

What are the rules?

At first sight it does seem unlikely that a game played in mid-air by young wizards flying on broomsticks could be played at ground level. But rules have been established internationally and try to stick as much as possible to the fictional version.

It can appear a chaotic scene to the casual observer, with a series of different events happening at the same time in a game which mixes elements of dodgeball, basketball, rugby and tag. 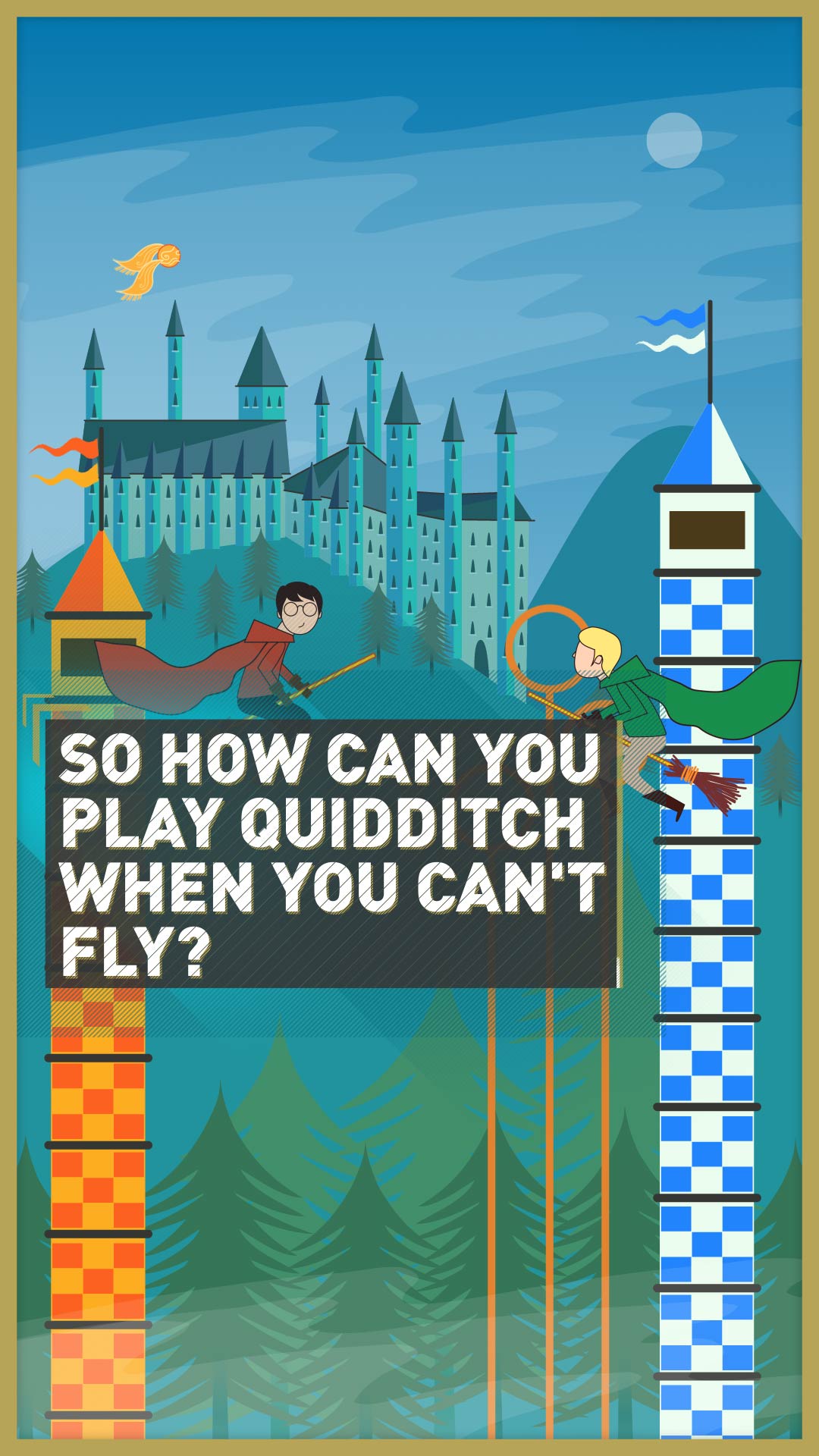 How many people play the sport?

There are now hundreds of teams across the world playing the sport. In Europe, there are many university teams and there are international tournaments for the best club teams – as well as national team competitions. You can get a taste of last year’s European championships here.

In the UK, there are more than 40 teams at the top level, playing across two different seasons – around 30 university teams for the academic year and then a further 15 to 20 community teams competing over the summer. Players can appear for university and community teams.

According to the France-based European Quidditch Cup, the game is currently played by more than 5,000 players from nearly 300 teams spread over 24 European countries.

The chances are that anyone who attended a university open day before the lockdown would have found quidditch was prominent among the sports being used to entice them.

How inclusive is the sport?

One of the big selling points of the game is that it is a mixed-gender team sport. Unlike football, hockey and rugby. At any one time there are seven people on the pitch, and there can't be more than four who identify as the same gender.

As with any sport, at the top end it attracts the serious athlete. Samuel Instone, from Quidditch UK, told CGTN Europe that people come to quidditch from a wide variety of other sports – ranging from basketball and hockey to football or swimming.

And Instone, who says so far the main age group is people in their 20s, says enthusiasts include "people who love and hate the books."

What about the next generation? 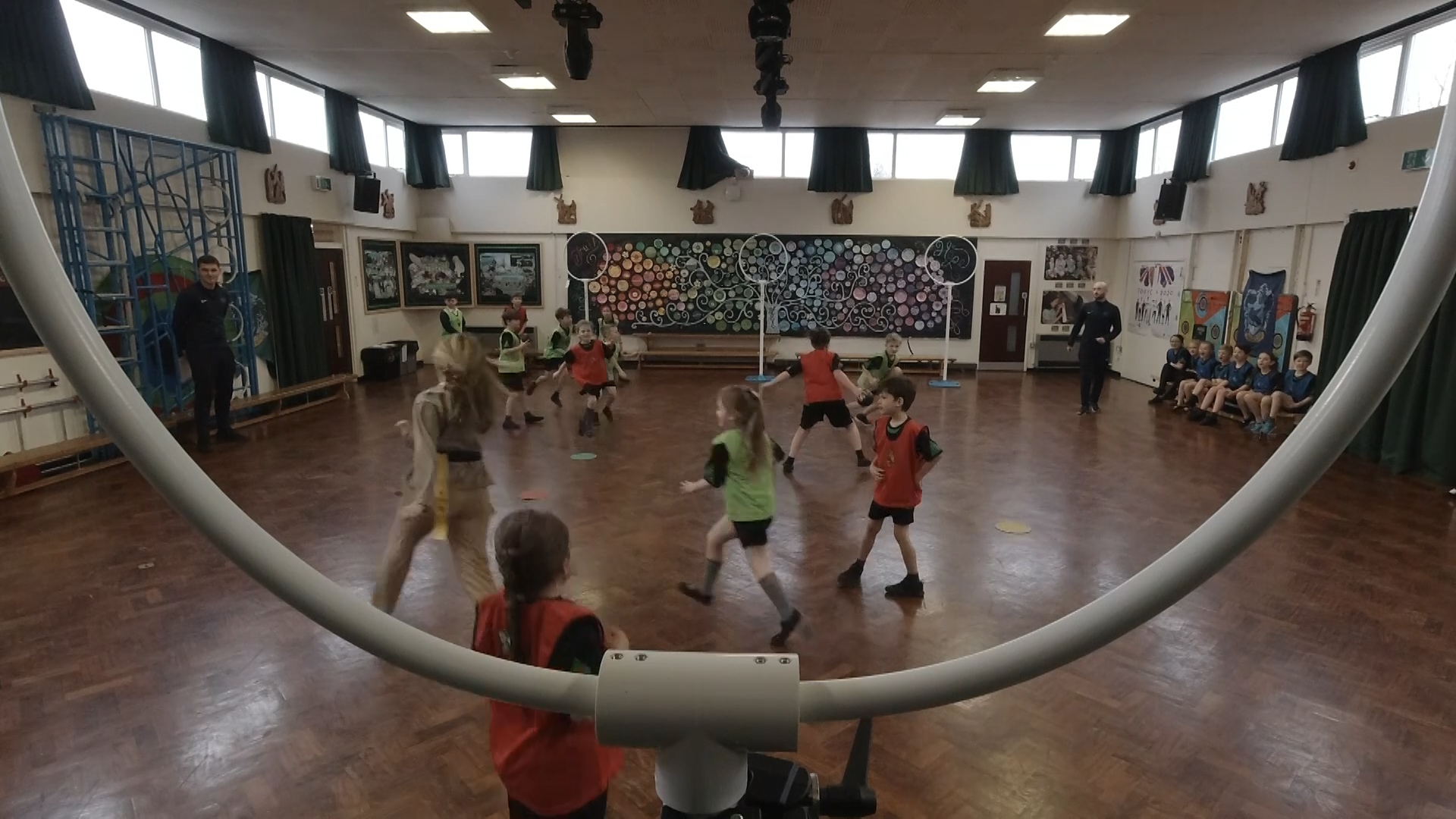 Children chase their teacher, who is the 'golden snitch'. /CGTN

Children chase their teacher, who is the 'golden snitch'. /CGTN

If quidditch has designs on becoming a mass-participation sport, the obvious area of growth to target is at school level. There are some high school teams in the U.S. and Europe but so far it has been predominantly a university sport.

Enrich Education is a pioneer in the north of England and its coaches have been spreading the game to primary schools and arranging inter-school tournaments.

They have had such an enthusiastic response that Enrich has now sourced its own set of kit, designed for younger players, and has modified the rules so there is no need to hold a broom during games.

John McBride, from Enrich, which is an education charity and the official partner of the sport's two governing bodies – Quidditch Premier League and Quidditch UK – says the company has worked with 30,000 children over the past two years, saying interest has "exploded" at primary school level.

Since their taster day in the north of England, the sport, like all others, has been put on hold by the lockdowns to stop the spread of COVID-19. This year's world cup in the U.S. has been postponed to 2021.

But the hope for the ever-increasing number of quidditch enthusiasts is that this is merely a temporary blip in what does seem to be the rather magical growth of the sport.