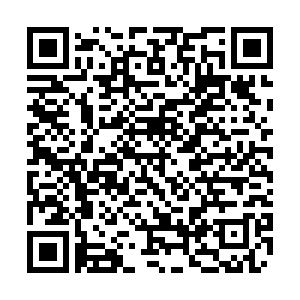 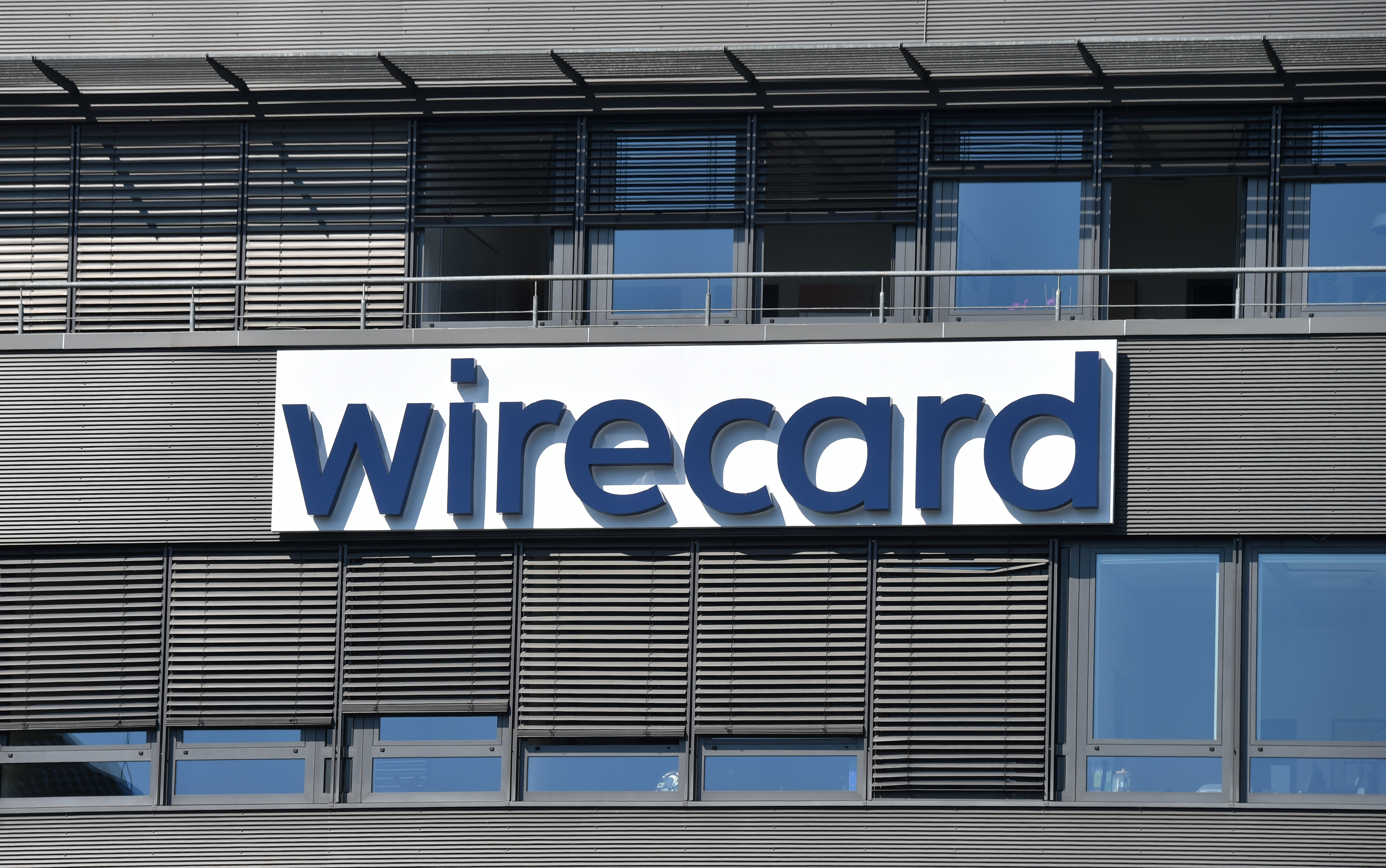 Wirecard has filed for insolvency following the arrest of CEO Markus Braun in an accounting fraud inquiry.

Shares in Wirecard dropped by 79.68 percent as they reopened after being suspended because the payments company filed for insolvency. It is the first member of Germany's blue-chip share index DAX to go out of business.

"The management board of Wirecard AG has decided today to file an application for the opening of insolvency proceedings for Wirecard AG with the competent district court of Munich due to impending insolvency and overindebtedness," the company said in a statement.

Trading in the group's shares was temporarily halted by the Frankfurt Stock Exchange, but when it resumed, the stocks collapsed to 3.44 euros ($3.9) each. Just over a week ago, they stood at around 100 euros.

Founded in 1999, the Bavarian start-up rose from a company piping cash to gambling and pornography sites to a respectable electronic payments provider that edged traditional lender Commerzbank out of the DAX 30 index and took its place.

The company's collapse after admitting the $2.1 billion hole in its accounts is a big blow for Germany's tech sector, with Wirecard once hyped as the future of the country's finance. Braun has been arrested in the fraud investigation after almost 20 years at the helm of the company.

Wirecard creditors, including the banks Commerzbank AG, ABN Amro, LBBW and ING, now face lengthy negotiations with administrators as they seek to reclaim their money. 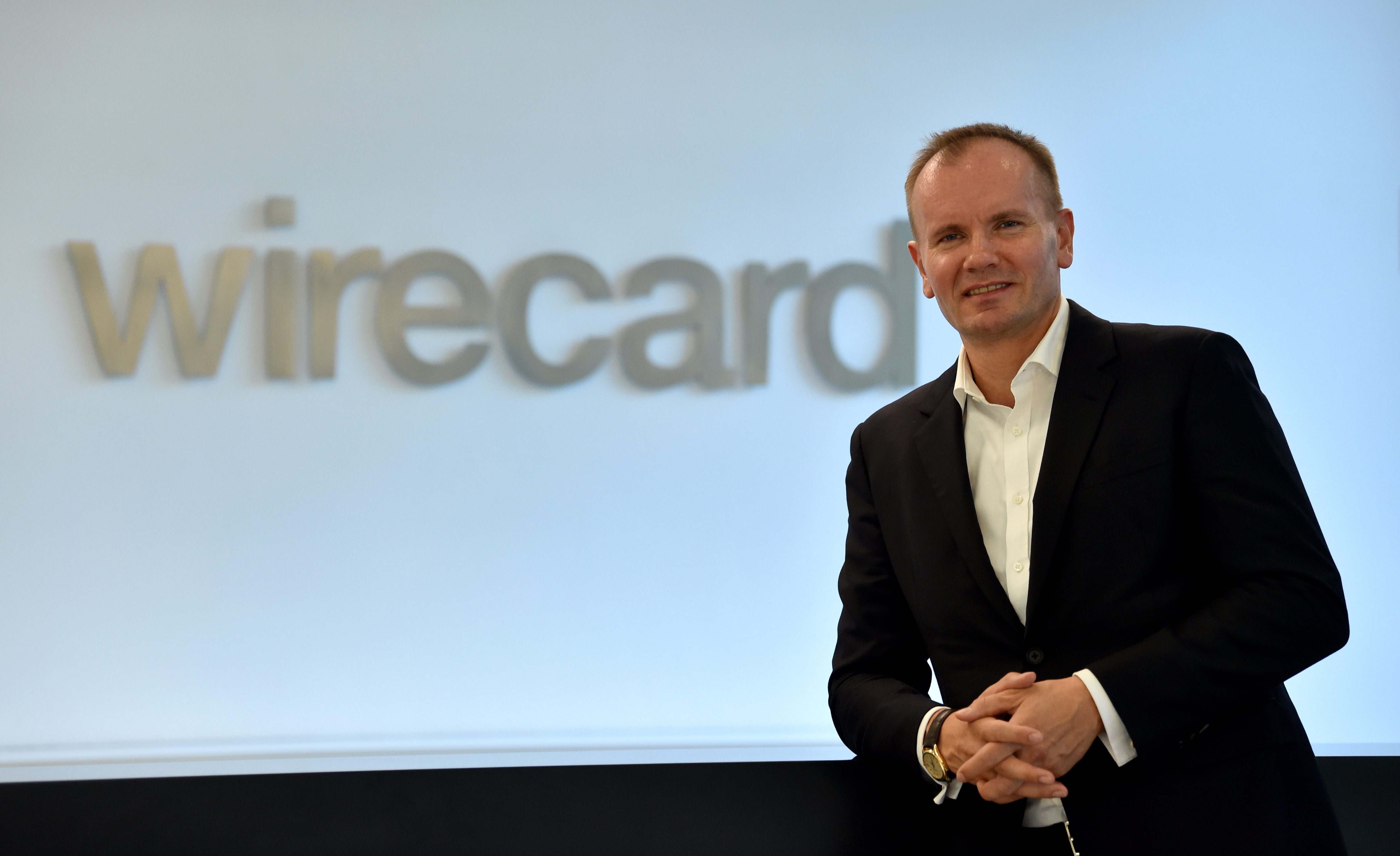 Wirecard has licenses with Visa, Mastercard and JCB International, through which Wirecard's banking arm issues its credit cards. If Wirecard is unable to find its missing cash, Visa and Mastercard may have cause to revoke the licenses.

The company's image had already been damaged by reports of financial irregularities before last week, when auditor EY said it was unable to find 1.9 billion euros of cash in the company's accounts.

The sum was held to cover risks in trading supposedly carried out by third parties on Wirecard's behalf and was meant to be sitting in trustee accounts at two banks in the Philippines.

But the Philippines' central bank said the cash never entered its monetary system and both Asian banks, BDO and BPI, denied having a relationship with Wirecard.

Wirecard, which employs nearly 6,000 people, admitted on Monday that the funds likely "do not exist."

Braun, an Austrian computer scientist, turned himself in that evening before being released on bail for five million euros the following day.

Prosecutors stated they believe Braun artificially "inflated" the company's assets and revenues through "fake transactions with so-called third party acquirers in order to make the company seem financially stronger and more attractive to investors and customers."

Germany's economy minister, Peter Altmaier, has called for a thorough investigation and warned that the controversy could erode confidence in the country's finance sector.

Banking supervision chief Feliz Hufeld has also admitted that the watchdog Bafin "had not been effective enough to prevent something like this from happening."