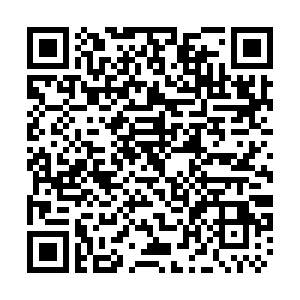 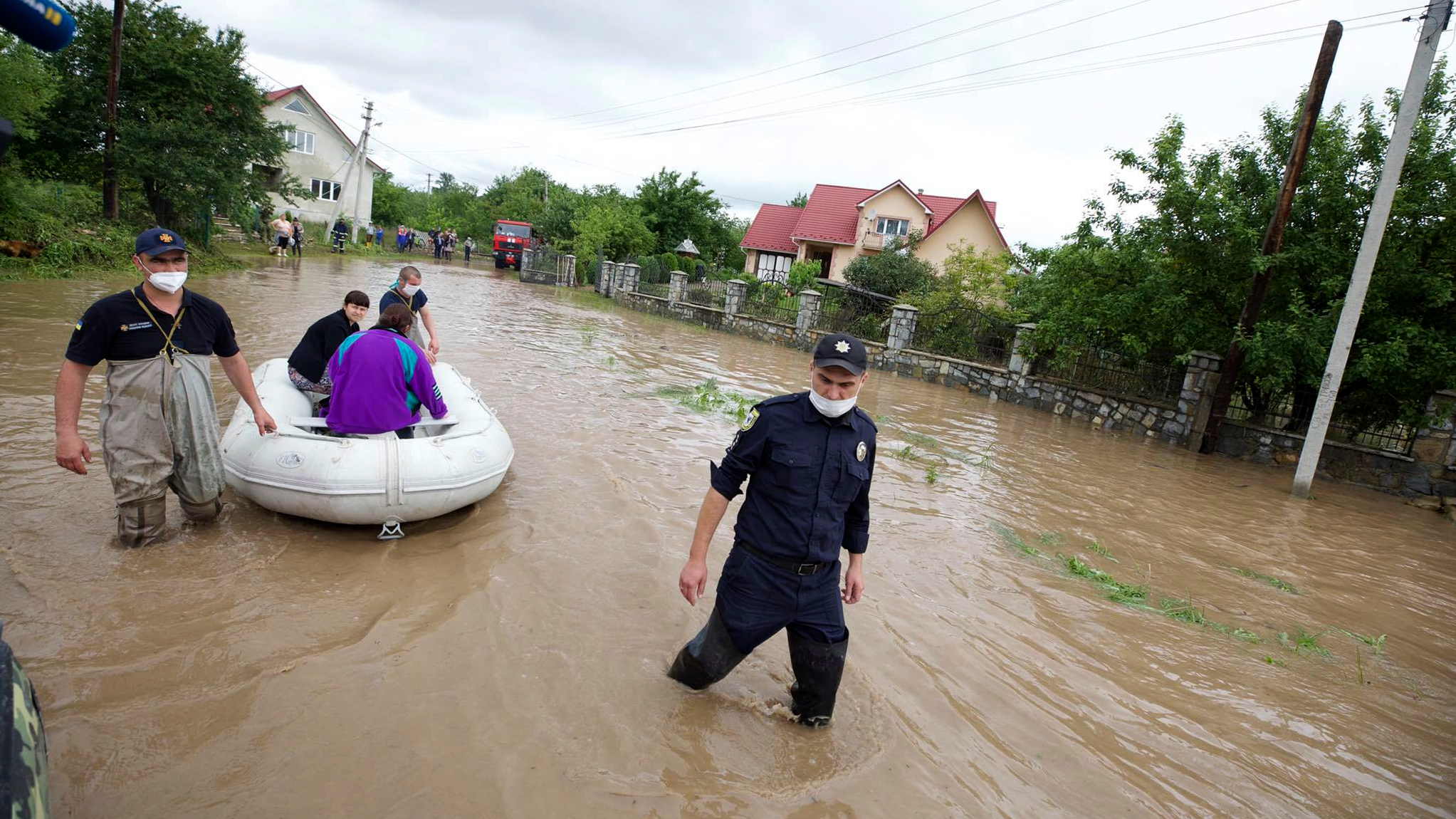 Flooding in Ukraine has killed three and forced hundreds to flee their homes, with prime minister Denys Shmygal calling the situation critical.

Heavy rain this week has hit 200 villages in the west of the country, damaging 5,000 homes and forcing the evacuation of 800 people, the interior ministry said.

Shmygal flew to the disaster zone with interior minister Arsen Avakov and the head of the emergency services.

The worst-hit region is Ivano-Frankivsk on the Romanian border, with the flooding forcing the evacuation of a hospital in the city of Galych.

"The situation is complicated by the fact that there are patients with the coronavirus," added the prime minister. 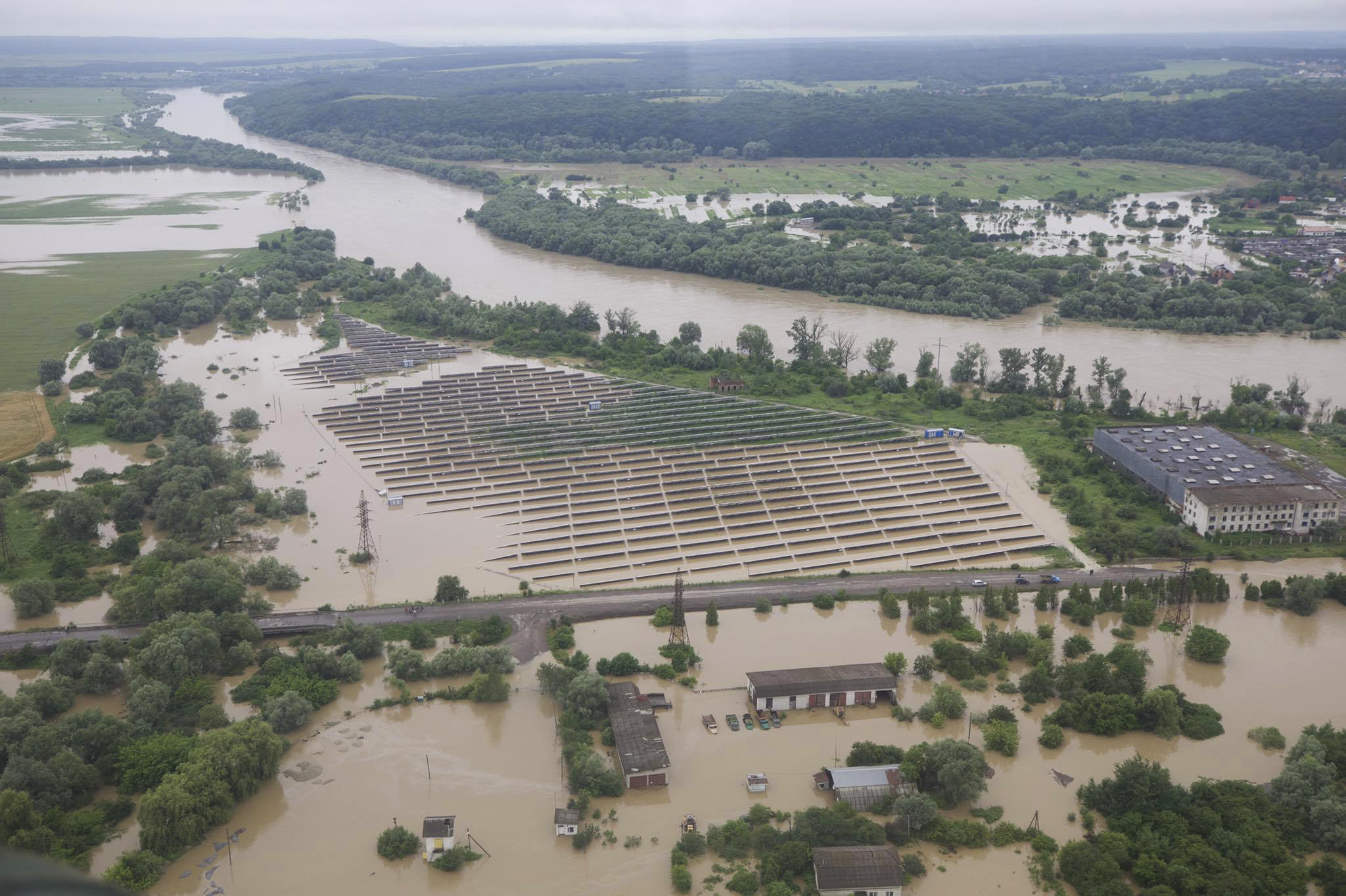 Large areas of the Ivano-Frankivsk region are now under water. /Emergency Situation Ministry/AP

Large areas of the Ivano-Frankivsk region are now under water. /Emergency Situation Ministry/AP

In some regions, around 70 percent of the normal monthly rainfall fell over several days, said interior minister Avakov.

More than 100 kilometers of road and around 90 bridges have been destroyed. Authorities were to start deliveries of food by helicopter to villages cut off by the flood waters.

The scale of this flood has already exceeded the one in 2008, when 39 people were killed in western Ukraine, Shmygal said.

Due to heavy rains on Tuesday, there was a sharp rise in the water level of the Tysa river, in some places up to five meters.

Some experts blame large-scale and often illegal logging operations in the Carpathian mountains for removing trees that would normally help contain the run-off.