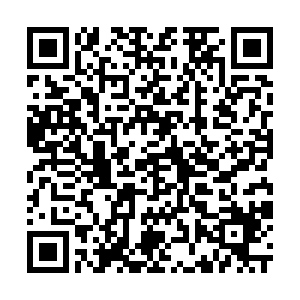 Talking loudly could increase the risk of spreading COVID-19 and simply breathing is enough to transmit the virus, according to studies.

Coughing and sneezing has long been said to spread the virus through droplets projected into the air, but several studies have also found that talking emits thousands of tiny droplets per second.

Smaller droplets can remain in the air for much longer than larger droplets emitted through coughing and sneezing, which fall to the ground more quickly.

The length of time they remain in the air varies depending on how loudly a person talks and the amount of moisture in their mouth, the studies have found. It is not yet known whether the smaller droplets contain enough virus to pass on the infection. 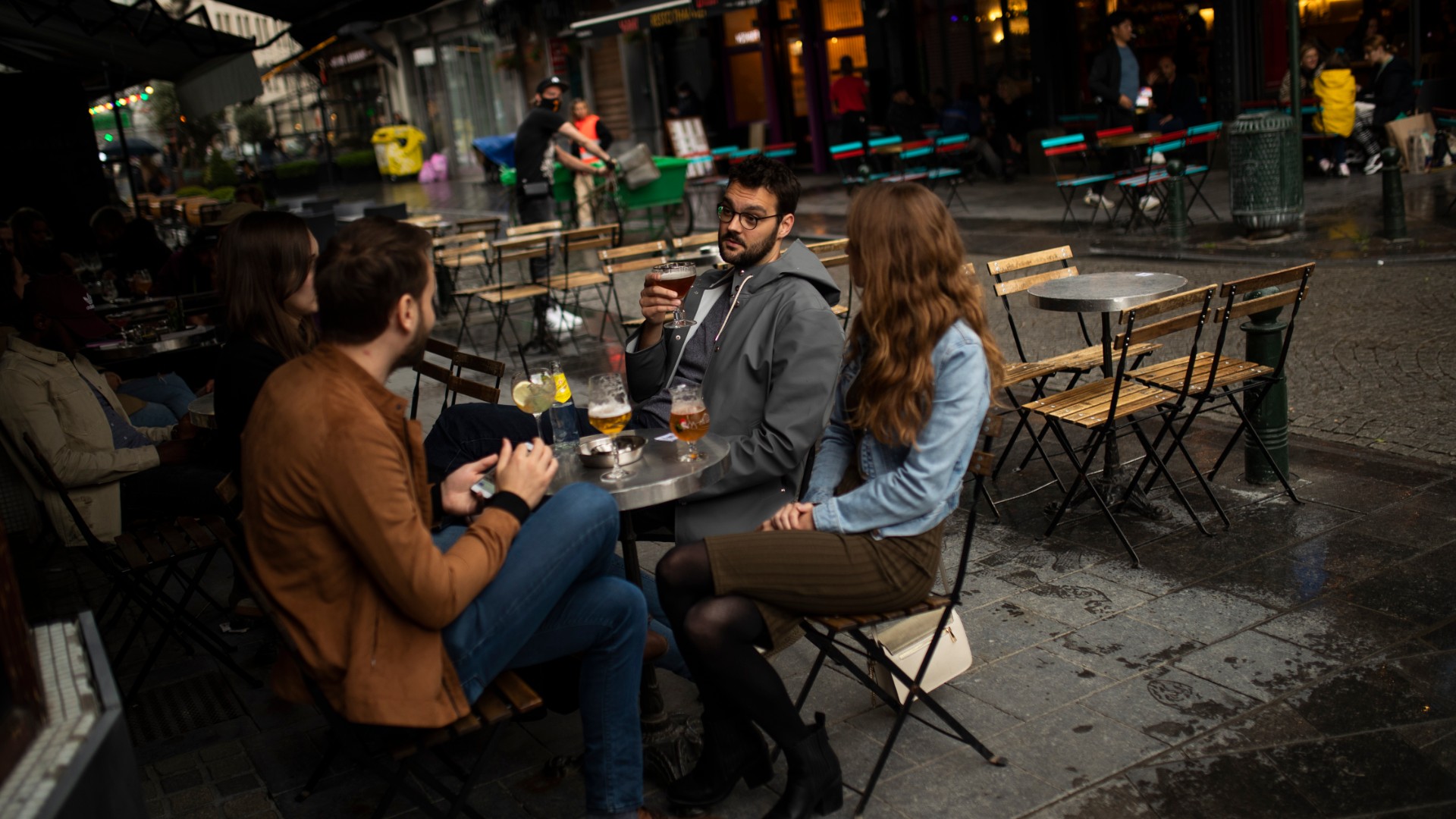 A summary of a study published earlier this month, titled 'The airborne lifetime of small speech droplets and their potential importance in SARS-CoV-2 transmission', states: "There is a substantial probability that normal speaking causes airborne virus transmission in confined environments.

Similar studies conducted by The United States National Academy of Sciences, Engineering and Medicine and The Japanese Association for Infectious Disease have drawn the same conclusions and recommended that people wear face masks to reduce the risk of transmission.

The risks have had an impact on rules for venues reopening across Europe. UK pubs have been given the green light to reopen on 4 July, but drinking in the world of COVID-19 will be a very different experience.

The UK government has issued extensive guidance to pubs to minimize the risk of drinkers spreading the virus and causing localized outbreaks.

Among the new advice for pubs is to avoid having loud music inside premises, to avoid people having to talk more loudly and risk transmitting the virus. 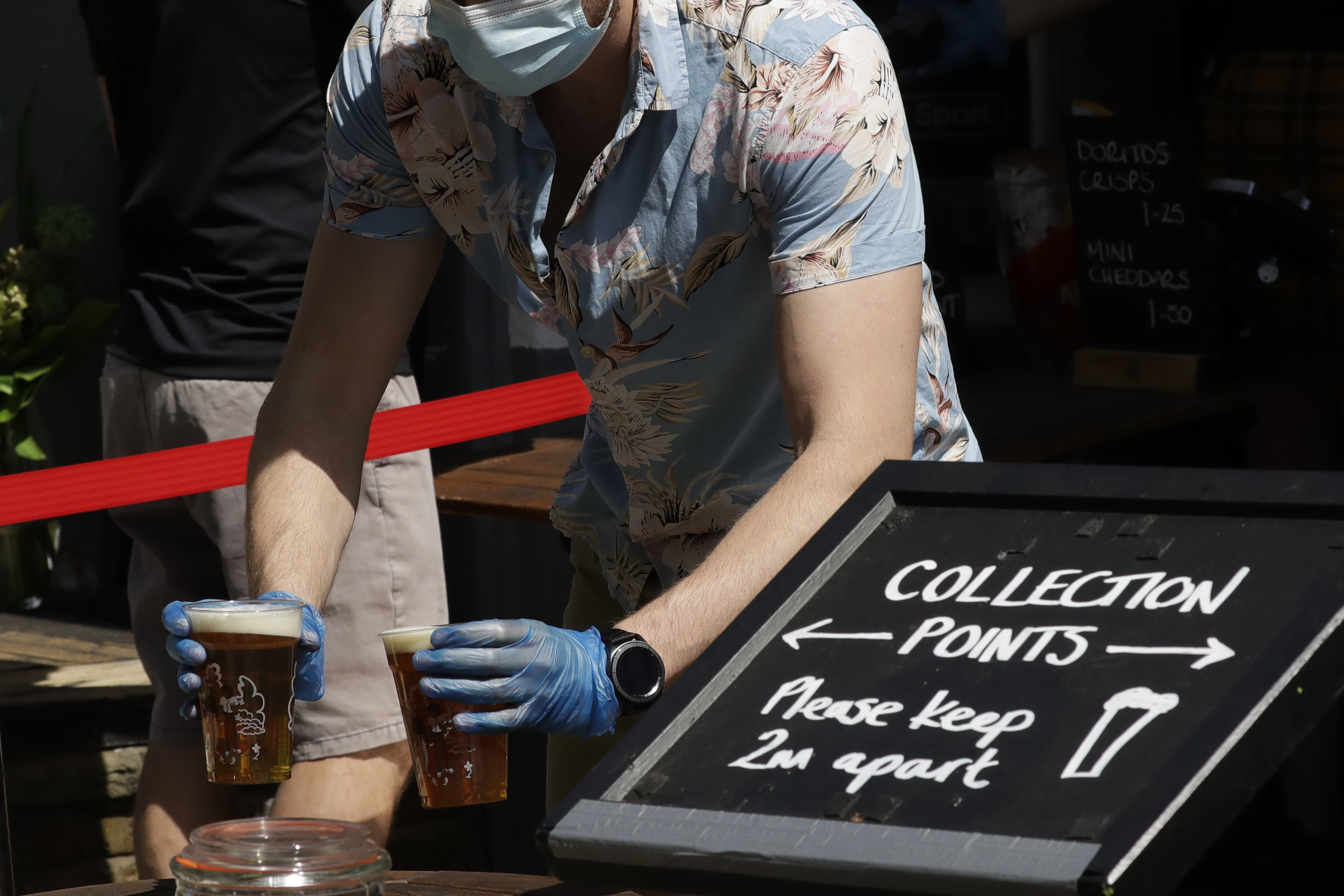 The authors of three studies have recommended that people wear masks to prevent the transmission of the virus when they talk. /AP

The authors of three studies have recommended that people wear masks to prevent the transmission of the virus when they talk. /AP

Advice on the UK government's website states: "There is an additional risk of infection in environments where you or other people are singing, chanting or talking loudly.

"You should therefore avoid environments that cause you to raise your voice to communicate with anyone outside of their household.

"All venues should ensure that steps are taken to avoid people needing to unduly raise their voices to each other. This includes, but is not limited to, refraining from playing music or broadcasts that makes normal conversation difficult.

"This is because there is an increased risk of infection – particularly from aerosol transmission."

Taking these findings into account, the UK government has also stated that "venues should not permit live performances, including comedy, drama or music in front of a live audience" to "mitigate the risk of aerosol transmission from performers or the audience."

As a result, pubs will be unable to host events for the foreseeable future, while customers will have to adapt to a very different and quieter drinking experience.