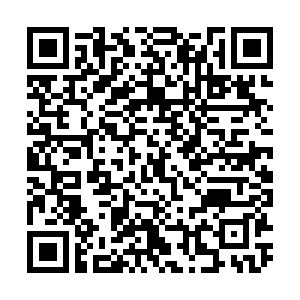 Sardinian farmers could have been forgiven for getting worried when a swarm of locusts arrived at the Italian island in the midst of a global pandemic.

"When the locusts arrived in mid-May, my cabbages were small, it wasn't harvest time yet, they were all still in the field. Then the swarm came through, started to devour all the leaves, leaving only the stem.

"Instead of abandoning the crop to them, I preferred to pick it in advance and donate it to a charity for people in need."

Giovanni is a farmer from Bolotana, a small town in central Sardinia. His and 200 other farms have been hit by a swarm of Moroccan locusts that have been devastating the Tirso valley since April. 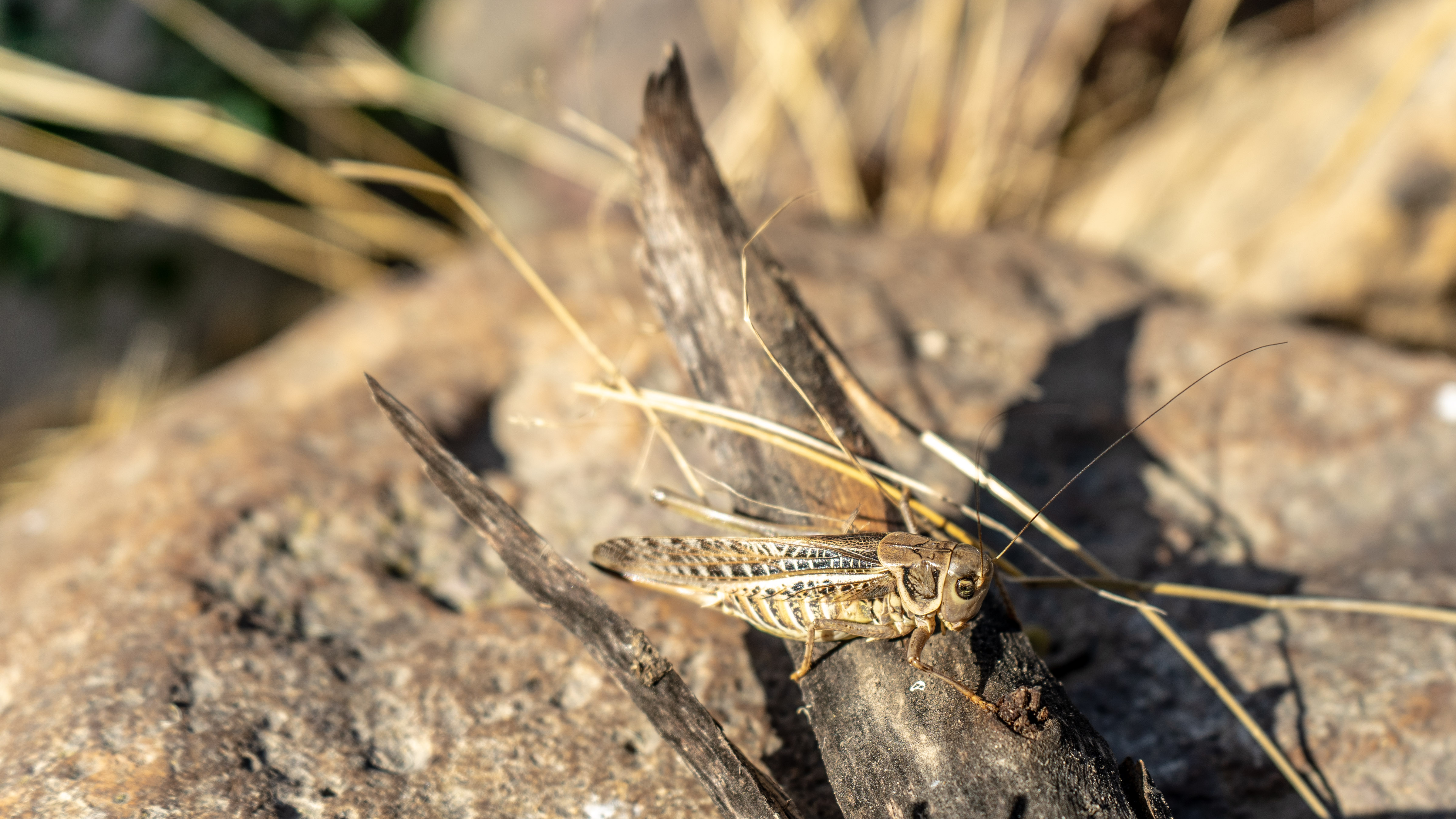 Coming down the chimney

These insects have destroyed fields, pastures, grasslands, and invaded houses and gardens. Swarms of the same species had already caused damage in summer 2019 in an area of about 2,000 hectares.

"The locusts feed on the most protein-rich part of the plants, so once the swarm enters the hayfield, there is nothing left for the flock," says Alessandro, a young local shepherd.

In just one year, the infested area has increased tenfold, reaching 20,000-25,000 hectares. And we are still in full development
-  Alessandro Serra, National Confederation of farmers

He mowed his grasslands to keep locusts away, but there are still some left. "I can see it from the seagulls roaming my land: they come here to look for locusts and find plenty of them."

Another shepherd, Riccardo, has suffered a similar fate, and was forced to buy bales of hay from mainland Italy to feed his flock. "We also needed to put a net on the chimney to prevent locusts from entering the house," he explained. 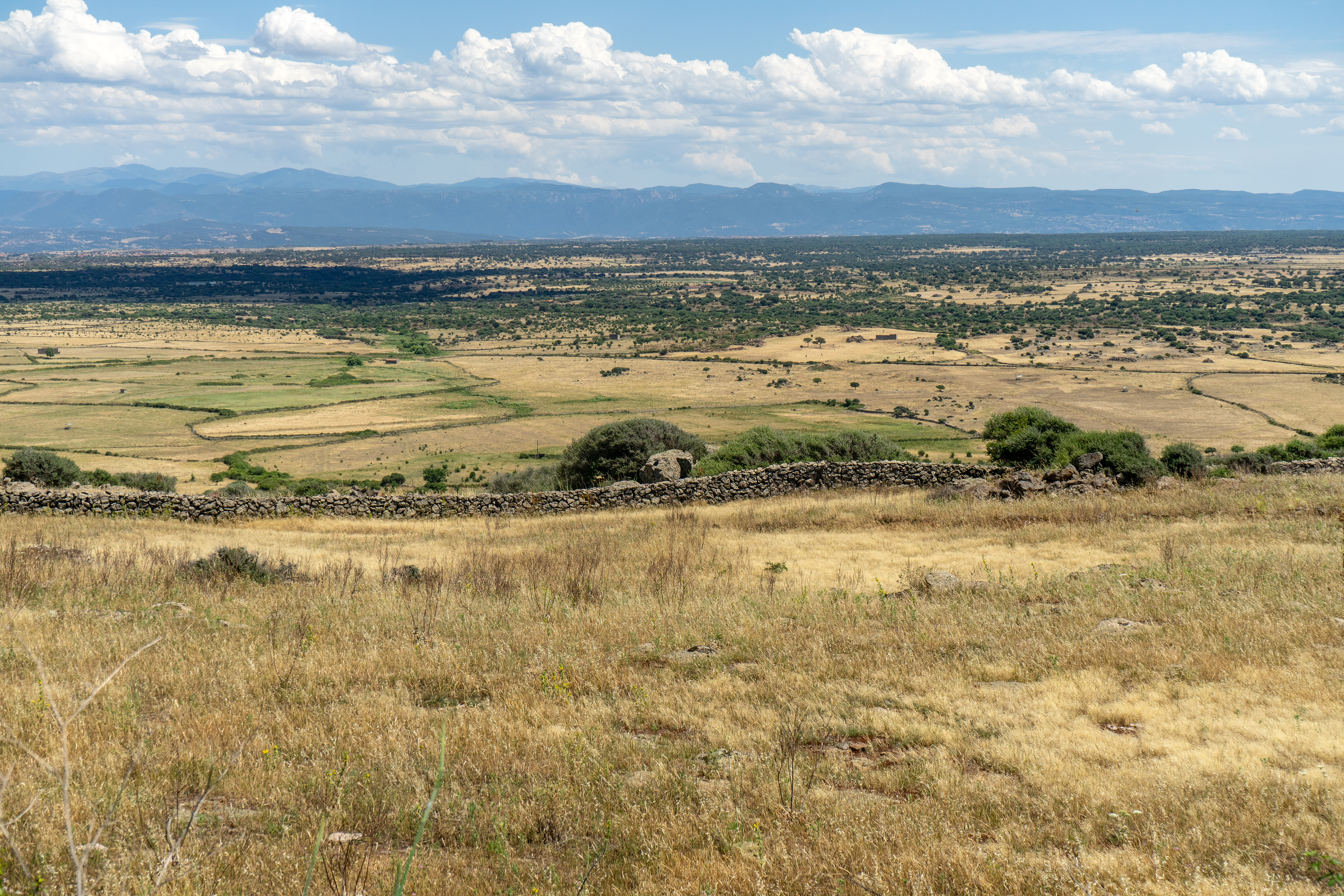 Sardinia's farmers produce vegetables including fennel and cabbage, which are feasted on by the locusts. /Marco Carlone, Daniela Sestito/CGTN

Sardinia's farmers produce vegetables including fennel and cabbage, which are feasted on by the locusts. /Marco Carlone, Daniela Sestito/CGTN

Locust infestations are not something new for the islanders. "The Sardinians have always been fighting them, by any means necessary – with arsenic in the early 1900s, with flamethrowers in the 1930s," explains Roberto Pantaleoni, entomologist at the University of Sassari.

Soon after World War II, a major locust invasion required the intervention of the whole population and the army. To contain the infestation, islanders introduced a small beetle that feeds on locust eggs. "About 20,000 beetles were collected in continental Italy and then transported here," explains Pantaleoni.

From the 1940s, however, the invasions gradually waned – thanks, in part, to agricultural mechanization. The increase in cultivated land meant less space for the proliferation of locusts, which lay eggs in soil and require it to be undisturbed for their incubation period to reproduce.

In recent years, however, with the progressive depopulation of Sardinia's inland countryside, the trend has turned. The locusts are back. 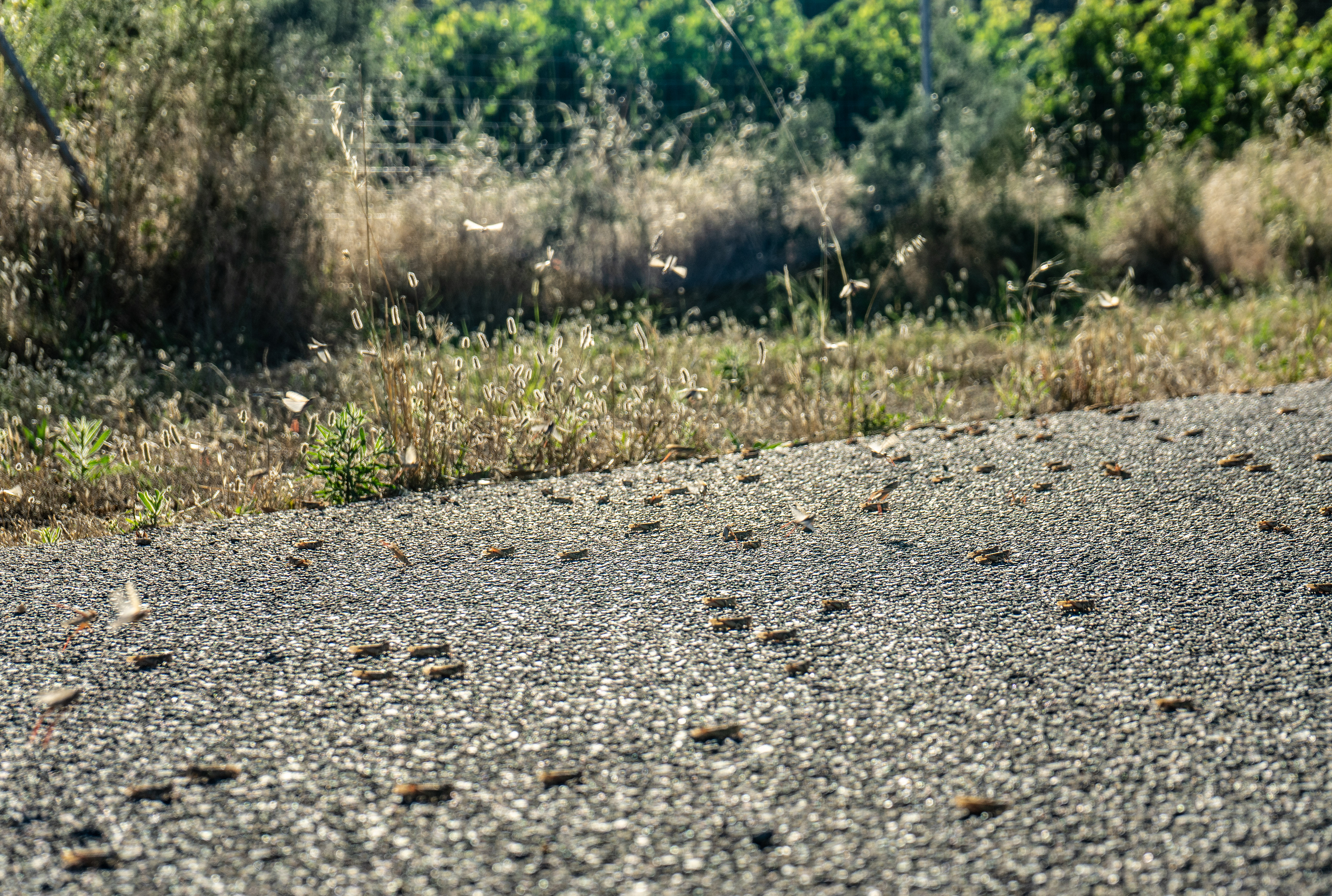 Warmer climates has seen a resurgence of the insect. /Marco Carlone, Daniela Sestito/CGTN

Warmer climates has seen a resurgence of the insect. /Marco Carlone, Daniela Sestito/CGTN

How locusts benefit from climate change

Ignazio Floris, an entomologist at the University of Sassari, has studied the locust infestations that have occurred in the last two years. He says that besides depopulation, climate trends and rising temperatures are playing a key role.

"In recent years we have seen bizarre and particularly dry weather conditions in Sardinia in spring and summer," says Floris, "and this is certainly one of the predisposing factors that has favored this phenomenon."

READ MORE: Why locusts such a huge threat to Africa

With the farmers powerless against climate trends at a territorial level, according to the professor, locust infestations can be stopped by targeting the insects before they hatch or when they are young, before they can fly. At that stage they have no wings, move slowly and form concentrated clusters.

"This year the invaded areas have been mapped," notes Floris – "a good prerequisite for intervention in due course for the next year."

Italy is not alone in its plight. This year there have been locust swarms, spurred on by climate change, from Pakistan to Kenya, where the swarms are also at their largest in decades.

Experts are predicting that without an international effort, locust plagues could become a regular occurrence, triggering food shortages across the world.