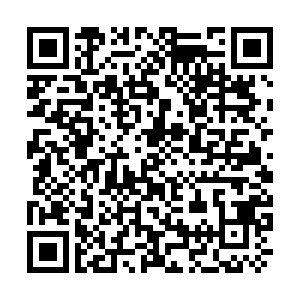 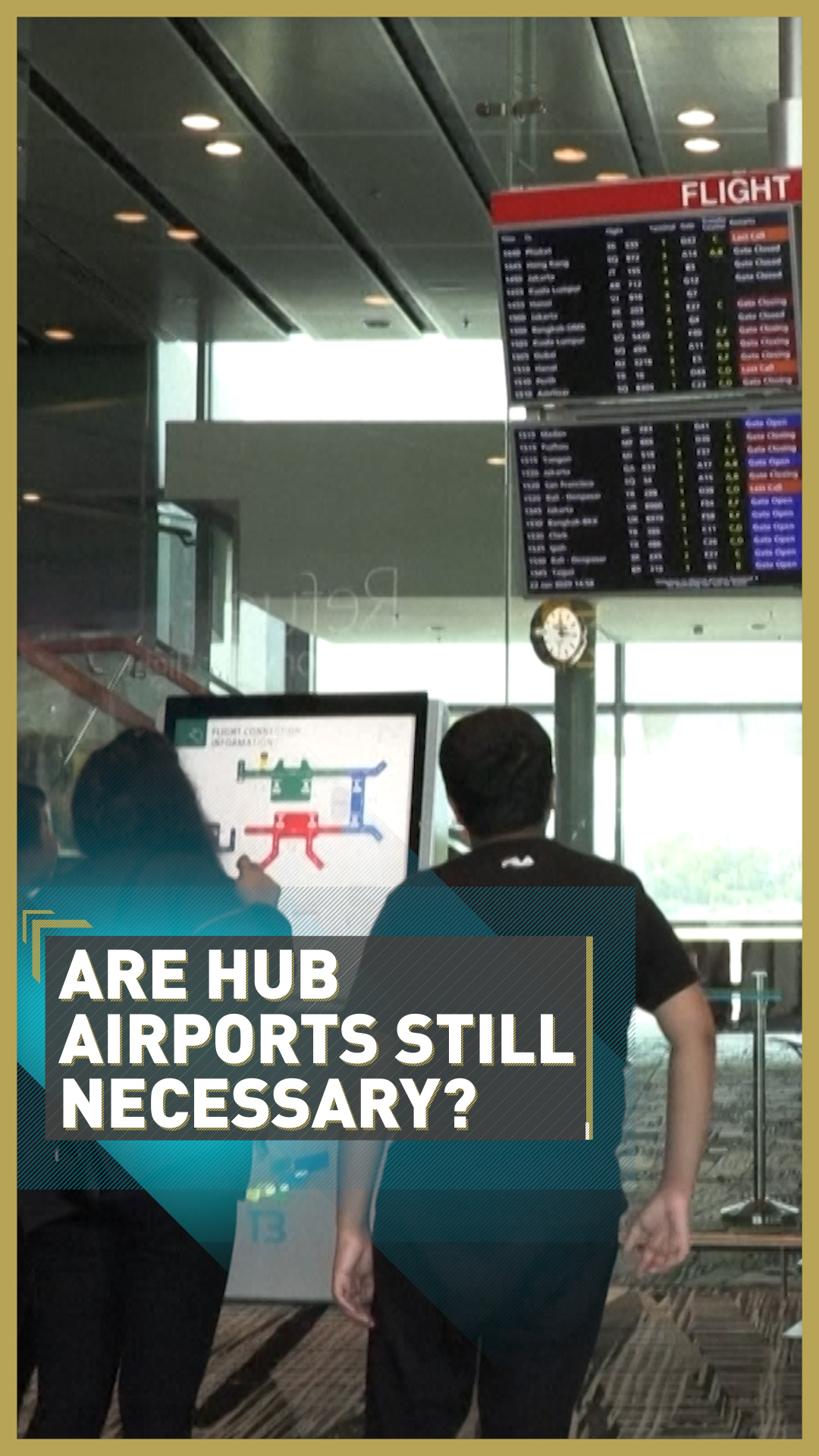 Air travel in the 21st century has been governed by a plethora of variables. Cut-throat competition, ever-diminishing margins and evolving consumer behavior are just a few of the many challenges airlines face while trying to keep seats filled and planes flying.

For every flight, operators have to cater for fuel and crew costs, take-off and landing fees, maintenance and other related charges. One of the most effective strategies employed to strike the right balance between spiralling expenses and a modest profit margin is the method used to ferry passengers from one end of the planet to another.

With the former, a very popular model, an airline not only flies customers between two points but also facilitates their onward journey to destinations via its hub.

The routes are the spokes, connecting cities via the hub. Some of the well-known confluence airports are Frankfurt, Atlanta's Hartsfield–Jackson, Changi in Singapore and Dubai.

Hub-and-spoke offers a number of benefits including allowing large passenger volumes, cost and operational efficiency, better use of assets and avenues for further expansion. 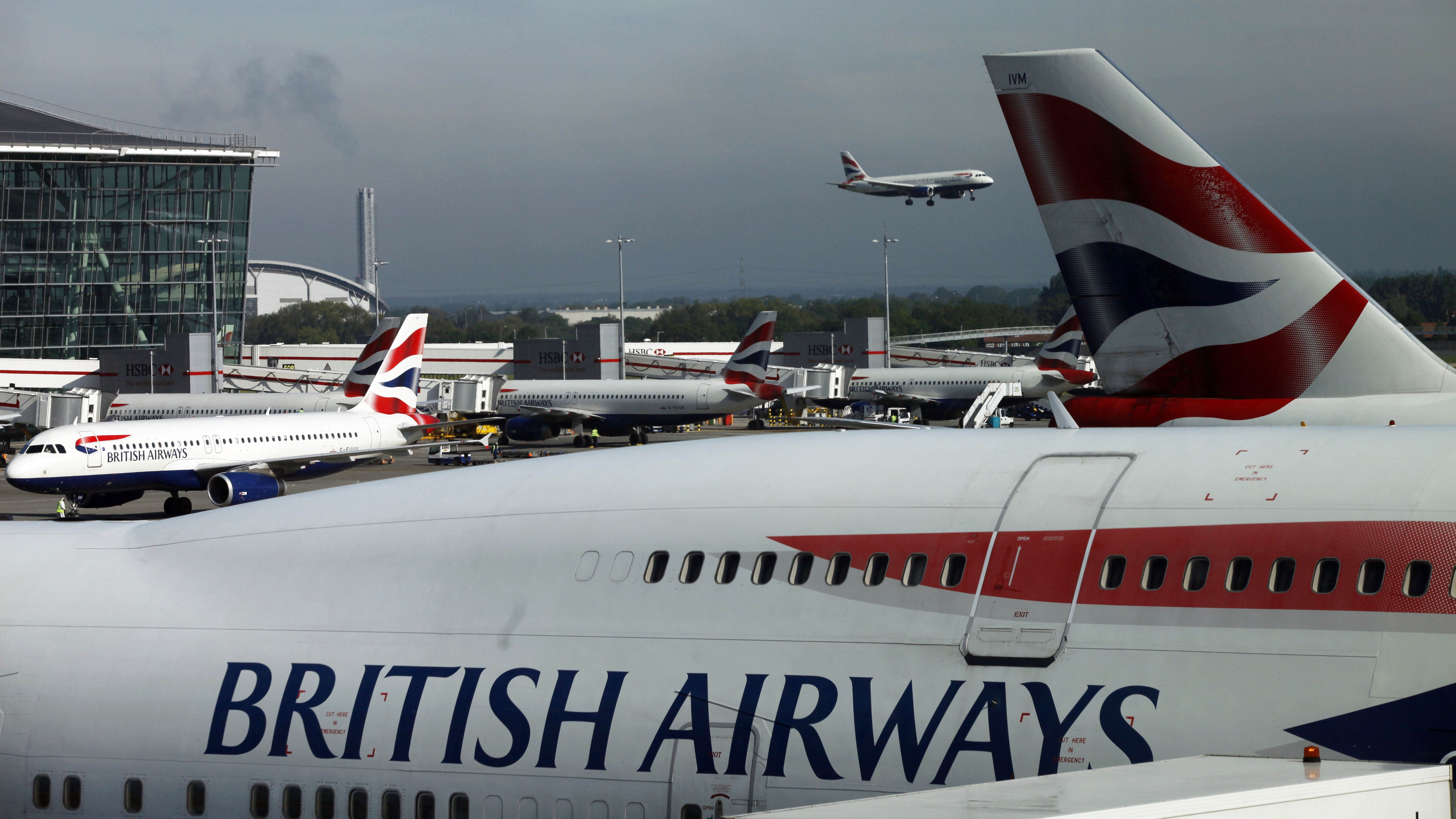 There are pitfalls as well. Airlines have to develop different banks of flight arrivals and departures; punctuality is of critical importance in order to avoid missed connections and robust traveler-processing mechanisms must cater for unexpected contingencies.

The alternative point-to-point network, instead of flying lots of flights in and out of one or two major airports, provides direct connections between cities regardless of their size.

The most significant advantage of such an operation is reduced journey time and avoiding difficulties often associated with transit travel. The downsides are fewer flights and the absence of a degree of fare flexibility.

In truth, airlines around the world use a mix of these models in their efforts to maintain capacity levels and for optimum fleet and personnel management.

On mega-hubs, JG Aviation Consultants director John Grant says: "It helps the airlines because it creates the mass and the volume, and the aviation industry requires those volumes because the margins are very, very thin.

"It is only when you can scale and achieve the necessary critical mass you can begin to operate profitably and grow your network further. So, it also helps those airlines who actually don't have a very large local market." 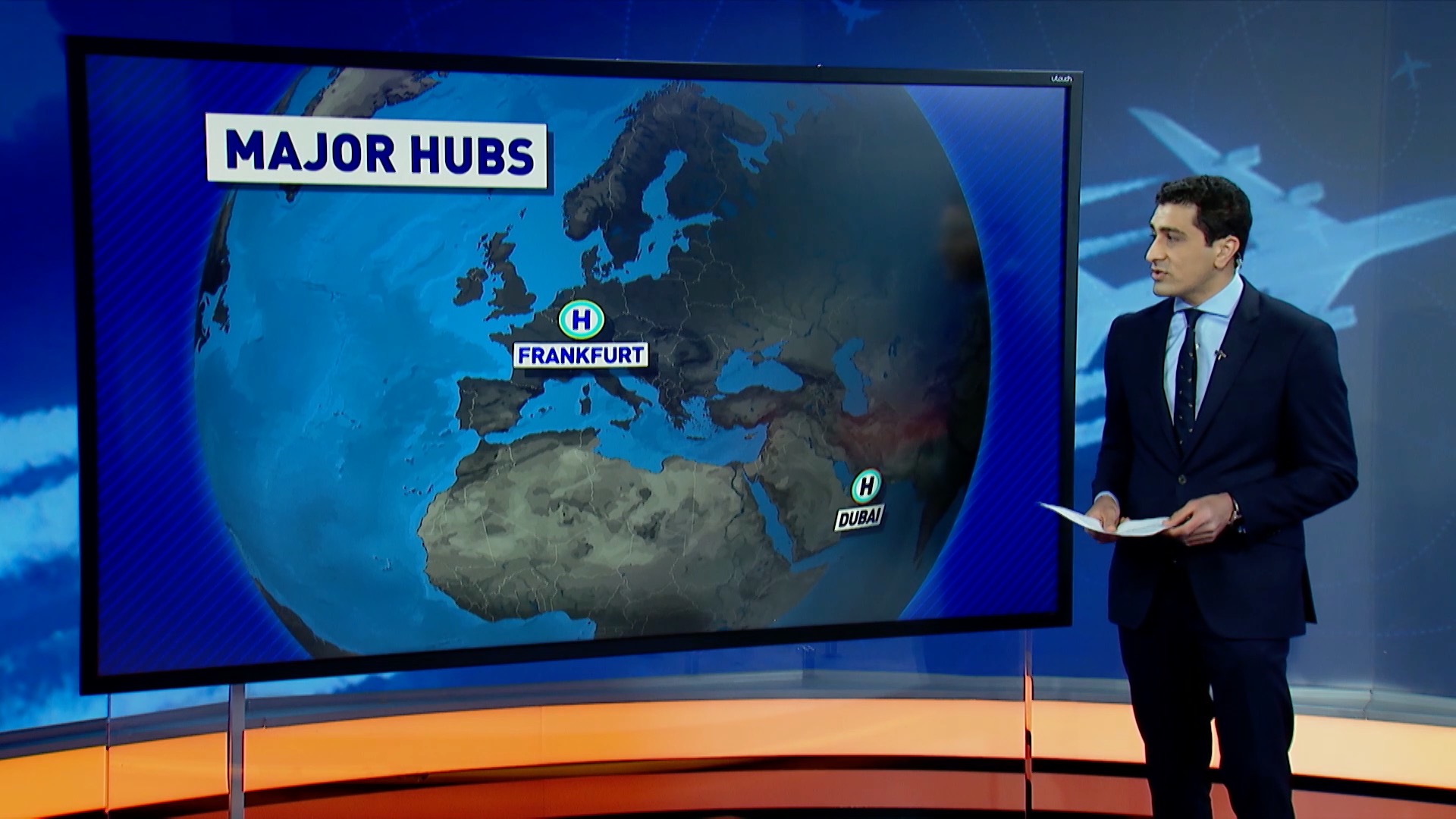 Major hubs host a huge number of people. In 2019, Dubai, the world's busiest airport, handled 86.4 million passengers – although that had dropped 3.1 percent from the previous year, a rare annual fall in traffic.

Dubai airport chief executive Paul Griffiths attributed the drop to a temporary runway closure, the collapse of India's Jet Airways and the worldwide grounding of the Boeing 737 MAX. Airfreight slipped 4.8 percent to 2.5 metric tonnes during 2019.

Heathrow CEO John Holland-Kaye was quite upbeat about the future.

"The past decade has been transformational for Heathrow: the investments that we've made in our infrastructure, our people and our processes are paying off for passengers. But it doesn't end there.

"Regular, direct flights to all the major cities in India, the U.S. and China – the great economies of the 21st century – will put all of Britain at the heart of global trade and we look forward to delivering this economic growth in a way that aligns with the Committee on Climate Change's net-zero 2050 target," he added. 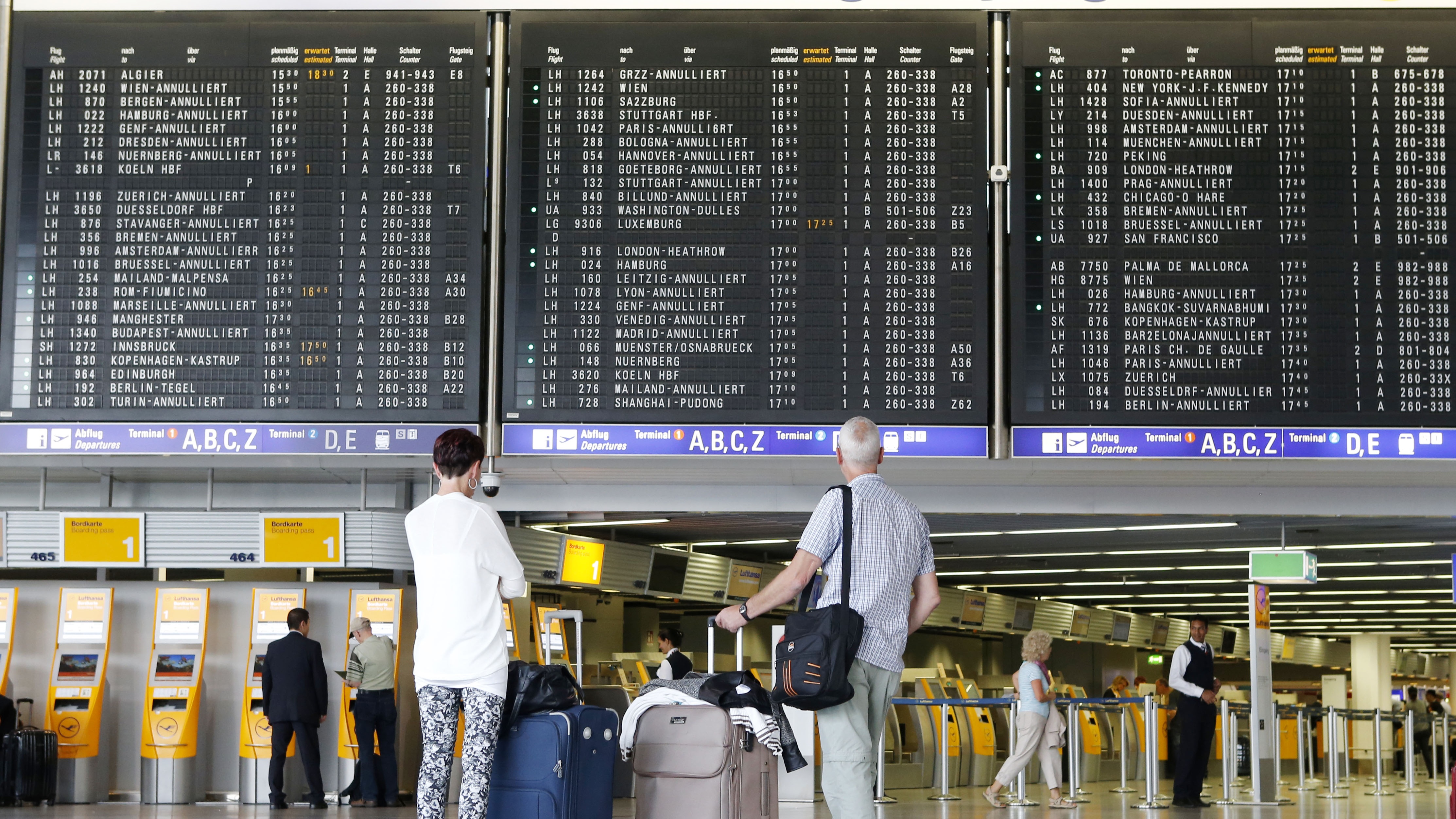 Hub-and-spoke not only flies customers between two points but also facilitates their onward journey to other destinations. /Michael Probst/AP

Hub-and-spoke not only flies customers between two points but also facilitates their onward journey to other destinations. /Michael Probst/AP

Despite the impressive numbers, it might not be all smooth flying for the hub airports. Revolutionary changes in aircraft design and engine output are almost normalizing the idea of ultra long-haul flights – often described as anything over 12 hours.

A new generation of aircraft such as the Airbus A350, Boeing 777 and 787 with improved onboard amenities are helping airlines offer point-to-point connections along with reduced journey times.

Intercontinental flights are nothing new but there has been a consistent effort to push the envelope.

On 14 November 2019, Qantas's Project Sunrise saw a test flight take off from London at 6am local time and land in Sydney the next day at 12.28pm. The Boeing 787, carrying only 52 passengers, was in the air for 19 hours and 19 minutes and covered a staggering 17,750 kilometers.

These developments are being seen as harbingers of a fundamental rearrangement of routes as new markets emerge and demand reaches a certain threshold which could potentially give the hub-and-spoke model stiff competition.

The coronavirus crisis has left the industry reeling. Plunging passenger numbers coupled with stringent travel restrictions and lockdowns have dealt a body blow to commercial aviation all across the globe. 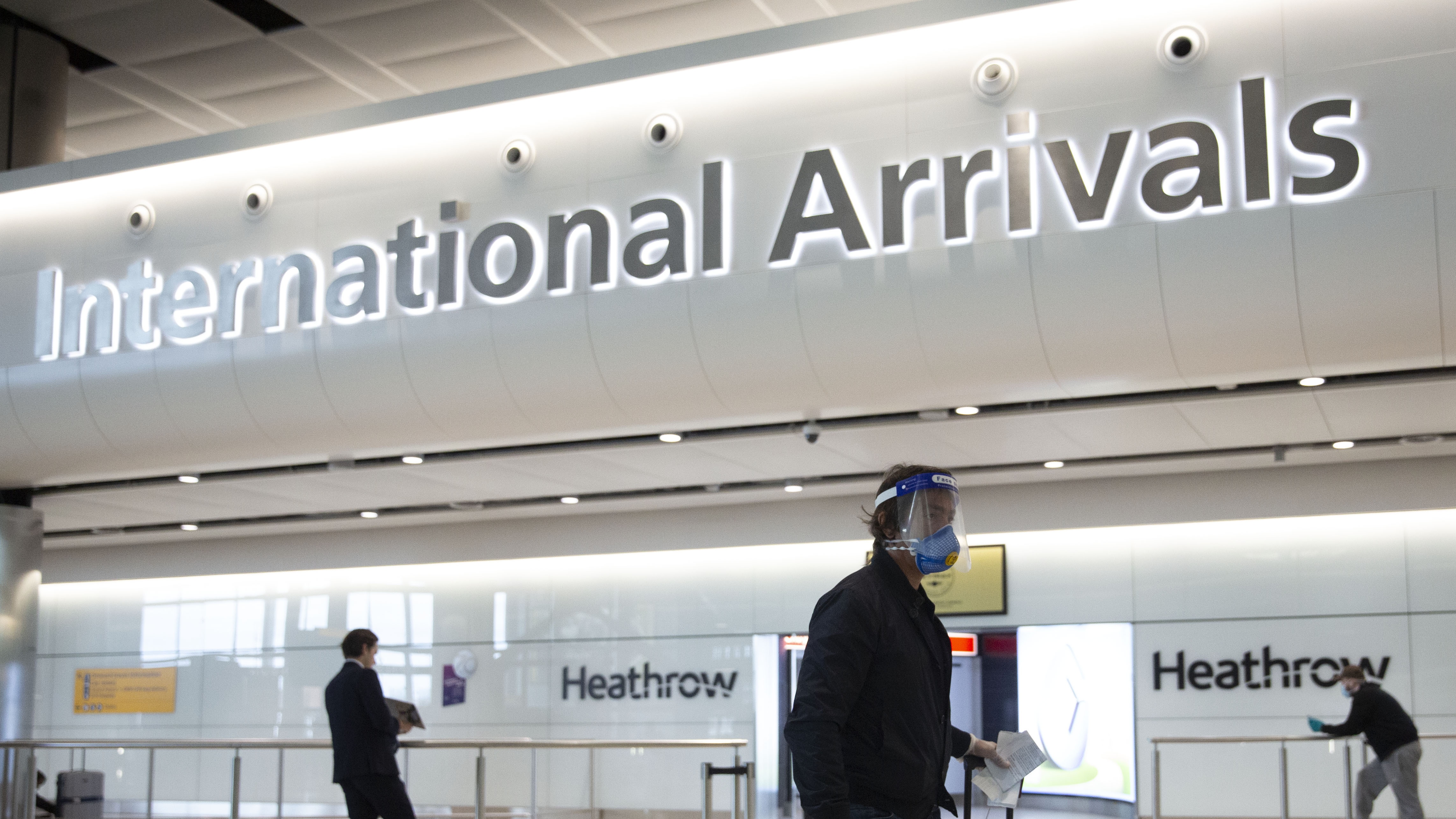 With scant idea of what will happen to passenger sentiment in the post-pandemic world, Huttner is of the opinion that a sizeable chunk of air travelers might be wary of transiting through a crowded airport.

"The prospect of co-mingling with thousands of people under one roof might spook some, so I think we're going to see a push towards individuals looking, wherever possible, at direct options," he added.

But whether the virus would hasten a decline in transit stops is difficult to predict, given the critical importance of hubs in long-distance travel and the remote possibility of airlines adhering to just one business model.

Cirium chief economist Peter Morris predicts consolidation of hub-and-spoke in the interim period, with more emphasis being given to hub-to-hub networks and not the secondary routes. 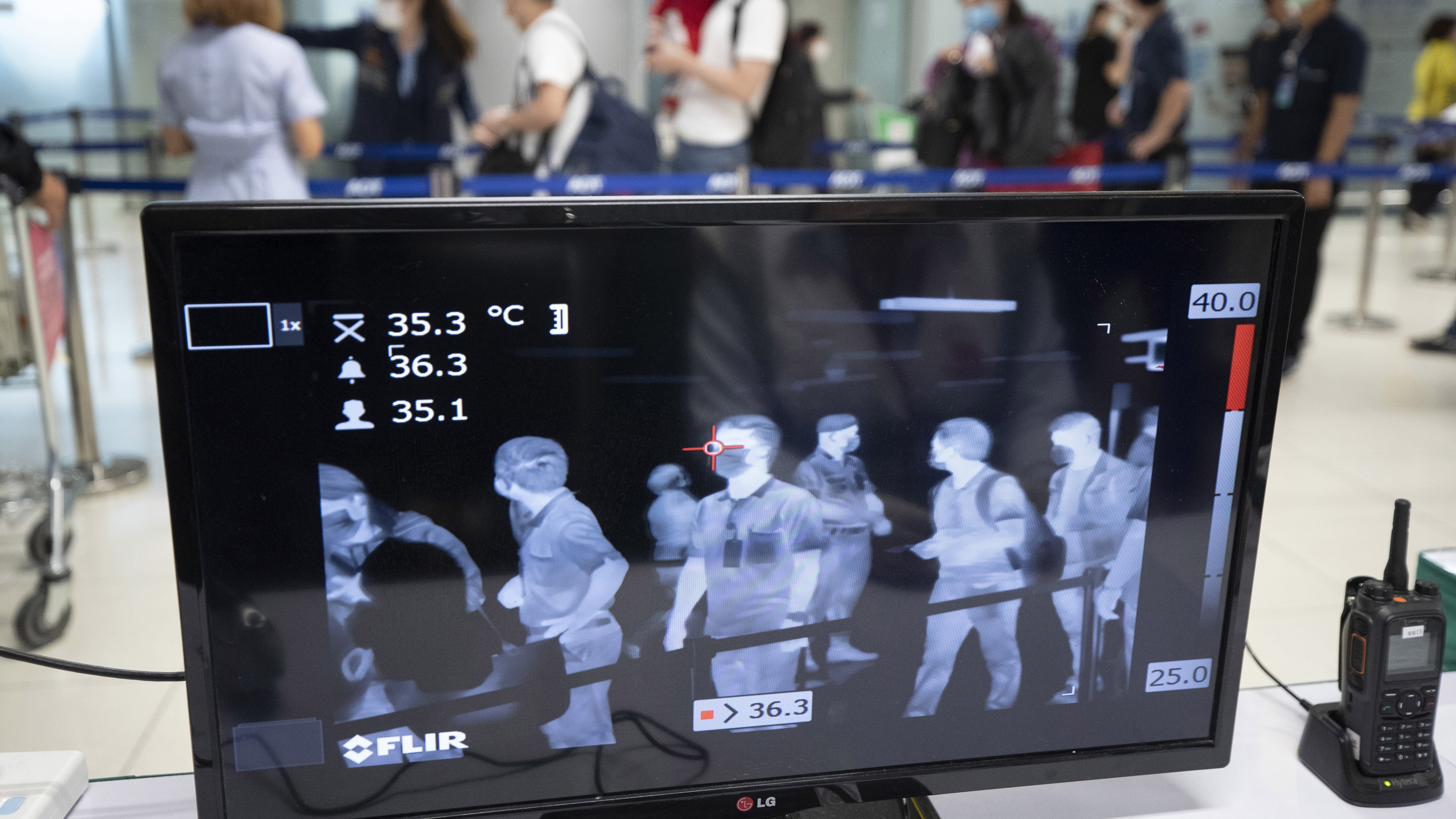 A series of measures including thermal imaging and temperature checks have been implemented at airports since the pandemic spread across the globe. /Sakchai Lalit/AP

A series of measures including thermal imaging and temperature checks have been implemented at airports since the pandemic spread across the globe. /Sakchai Lalit/AP

Airport authorities have also gone all out to address health and safety concerns by putting in place a number of precautions that minimise the chances of contamination.

A series of measures like social distancing and face mask rules, thermal imaging, temperature checks, deep cleansing of aircraft, better sanitation and installation of modern airflow systems have been implemented.

Grant says: "Ultimately, there will be a need for both hubs and opportunities for those longer and thinner routes.

"We can expect the journey times and connecting times through those airports perhaps to be slightly longer, but there is a place for those hubs to continue to build the frequency that corporate travelers need."