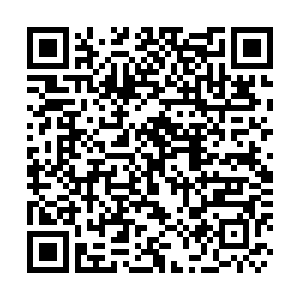 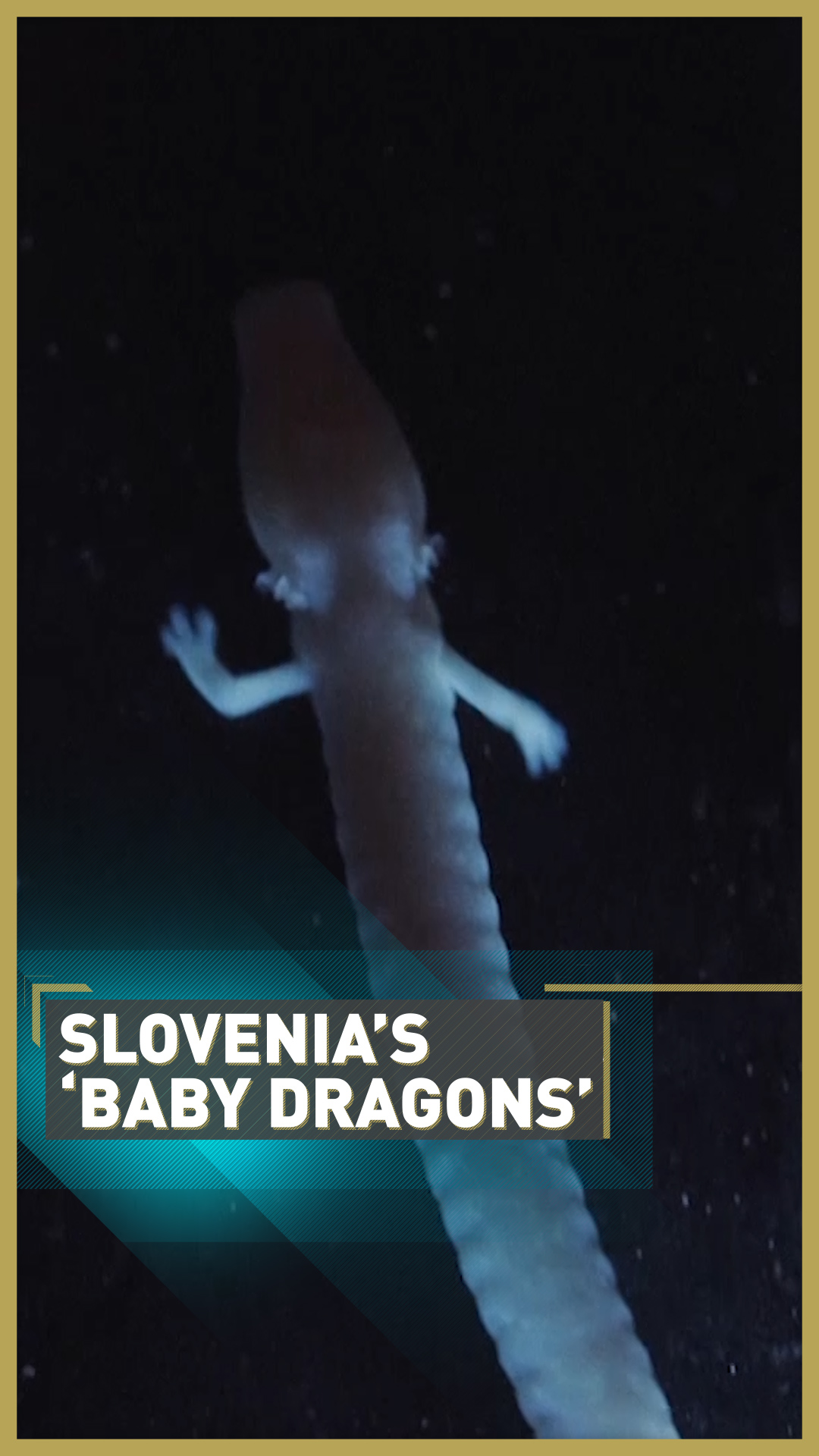 They might sound and look like fictional creatures from a children's book, but olms are extremely rare, tiny cave-dwelling amphibians, or aquatic salamanders to be precise.

Visitors to Slovenia's breathtaking limestone Postojna Cave are now in for the treat of seeing these special creatures for the first time, after the cave reopened with the easing of the country's coronavirus lockdown.

Olms are endemic to the caves of southeastern Europe and their features are so fascinating that scientists are calling them "mystical."

The "baby dragons," as they are also known, breathe using external gills and only grow up to 30 centimeters long. But they can live up to 100 years old, go without eating for up to 12 years and can even regenerate limbs.

What's more they are blind, so use sensitive organs in their heads to sense their prey.

"For the first time ... they will be shown to the public – and it really is a rarity, the public is waiting to see those baby dragons," Marjan Batagelj, Postojna Cave CEO, told AP. "It will be a VIP view, only 20 to 30 people a day ... because guests cause some movements, some vibrations and because of that we are very careful as they are mystical beings who attract a big number of people," he added. 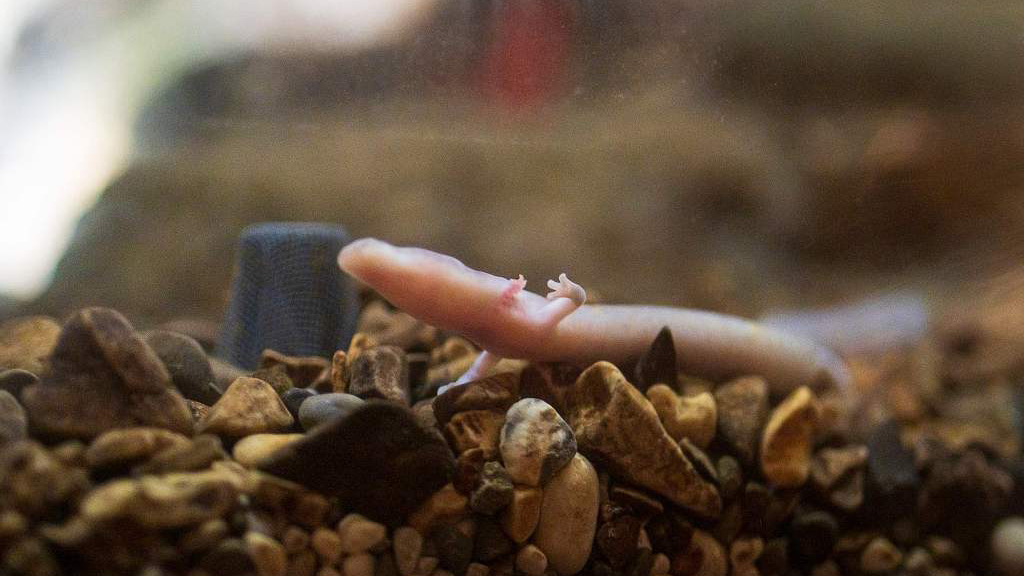 Olms only grow up to 30 centimeters long, but they can live for up to 100 years. /Jure Makovec/VCG

Olms only grow up to 30 centimeters long, but they can live for up to 100 years. /Jure Makovec/VCG

In 2016, the mother laid 64 olm eggs in a large exhibition aquarium, scientists believe this was the first time humans ever witnessed an olm laying eggs.

Twenty one juveniles survived from this clutch, a much better survival rate than was expected, as scientists say although one female can lay hundreds of eggs in her lifetime, statistically only two can expect to reach adulthood.

"It's a thing that has never been researched before, so it's something new for us," said Katarina Kanduc, an olm researcher and biologist. "Actually, it happened by accident, which is a very good indicator that the animals are doing very well in captivity, and, of course, because it happened, we started to monitor the process because, like I said, this is something new for us and for the scientific world."

The IUCN Red List of Threatened Species lists olms as "vulnerable," so scientific research into the creatures needs to be carried out with special precautionary measures to enable the baby olms to develop safely in the labs.

More than 200,000 hours of infrared camera video footage has been collected of the baby olms as part of this research. Non-invasive methods are also used, such as collecting samples from the cave salamanders in the form of excrement and skin samples so the animal itself isn’t harmed.

The project is being hailed as a huge source of new information about the species and includes the first ever fully recorded olm limb regeneration.

Postojna Cave was closed during Slovenia's coronavirus outbreak and reopened to visitors on 11 June.