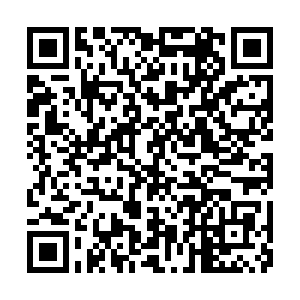 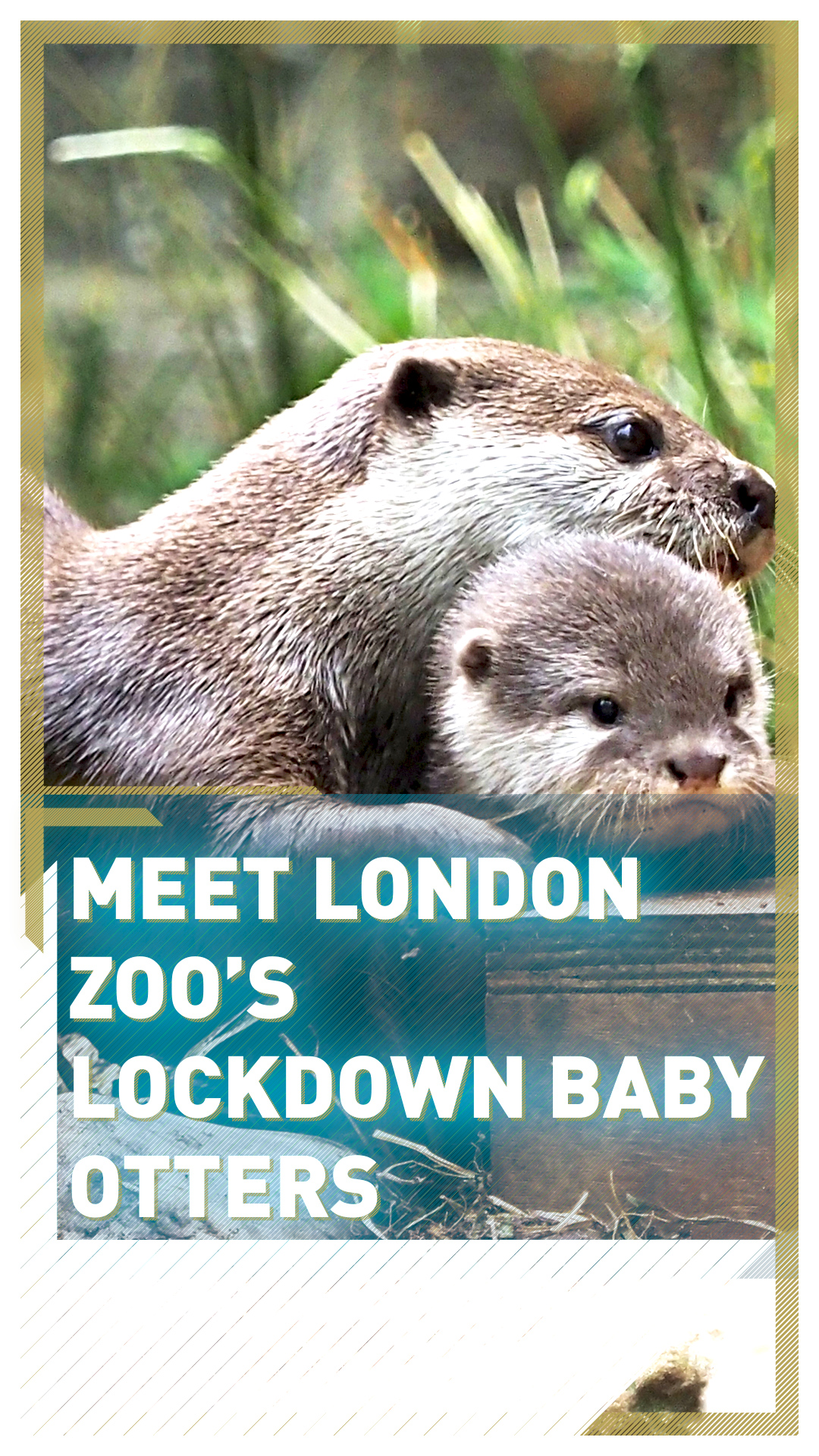 Two baby otters who were born at the UK's London Zoo in the middle of the country's COVID-19 lockdown have finally ventured out to the great outdoors – just as visitors begin to return.

The two pups, nicknamed Bubble and Squeak by the zoo's keepers, were born on 15 April but up until now had kept themselves cosy in the family's indoor holt.

ZSL London Zoo senior zookeeper Laura Garrett said: "Bubble and Squeak caused so much excitement when they arrived in April: the first animals born at the zoo during lockdown, they boosted the morale of our hard-working zookeeper team and everyone has been waiting eagerly for them to emerge from their holt ever since.

"We set up cameras to monitor their progress, and were overjoyed when we spotted Pip and Mathilda finally carrying them outside – otter pups don't leave the family holt for at least the first six weeks of their lives, so they're perfectly on schedule," she added. 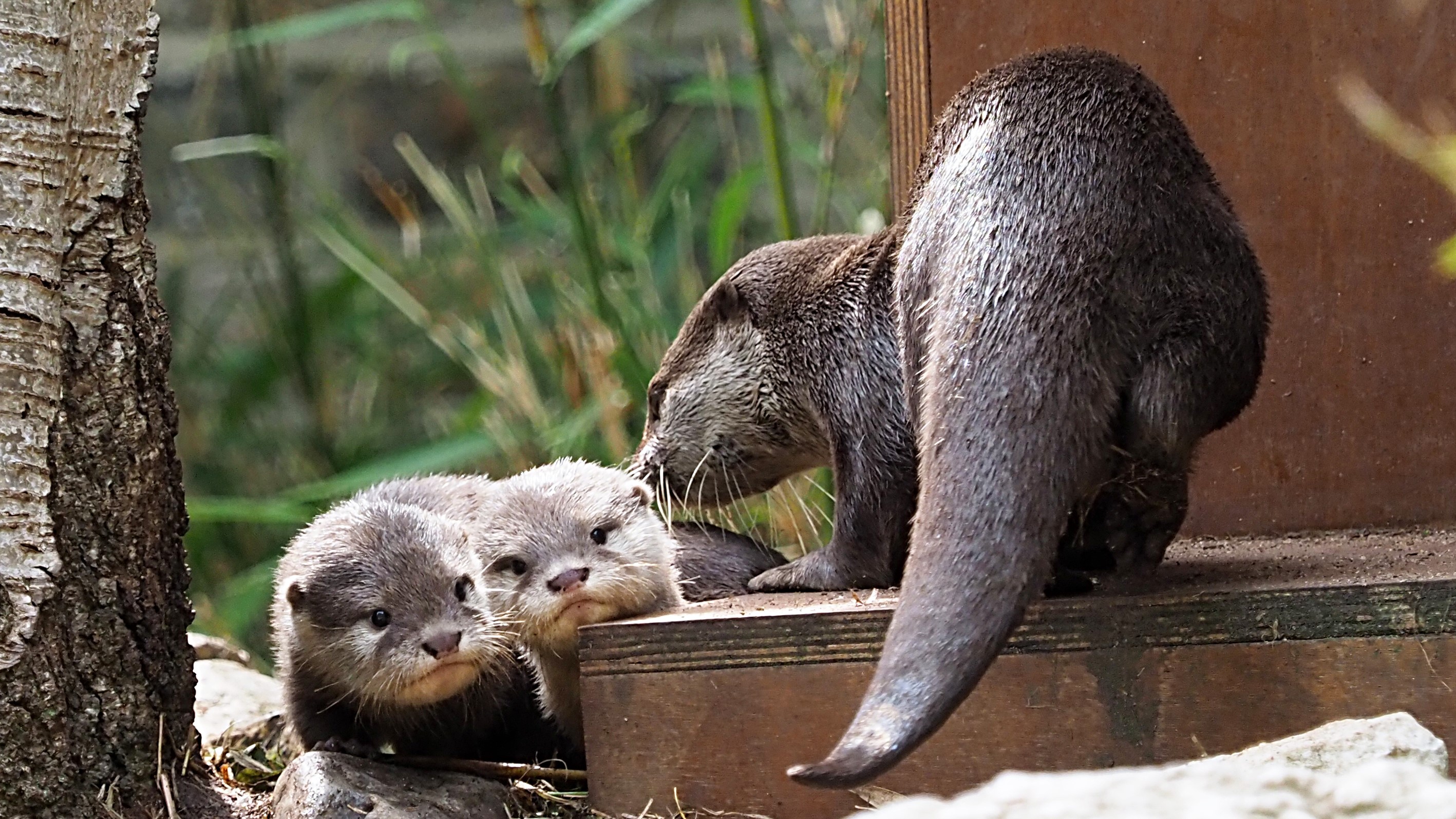 Baby otters Bubble and Squeak have begun to venture out into the great outdoors for the first time since being born on 15 April. /ZSL London Zoo

Baby otters Bubble and Squeak have begun to venture out into the great outdoors for the first time since being born on 15 April. /ZSL London Zoo

The sex of the pair remains unknown but will be determined during their first health checks.

London Zoo began to welcome visitors again last Monday after an unprecedented three months of closure due to the COVID-19 pandemic – and now visitors have a new attraction to look out for.