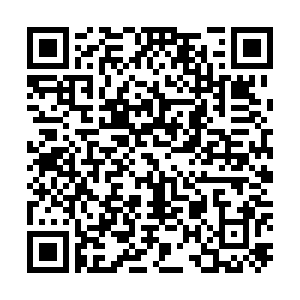 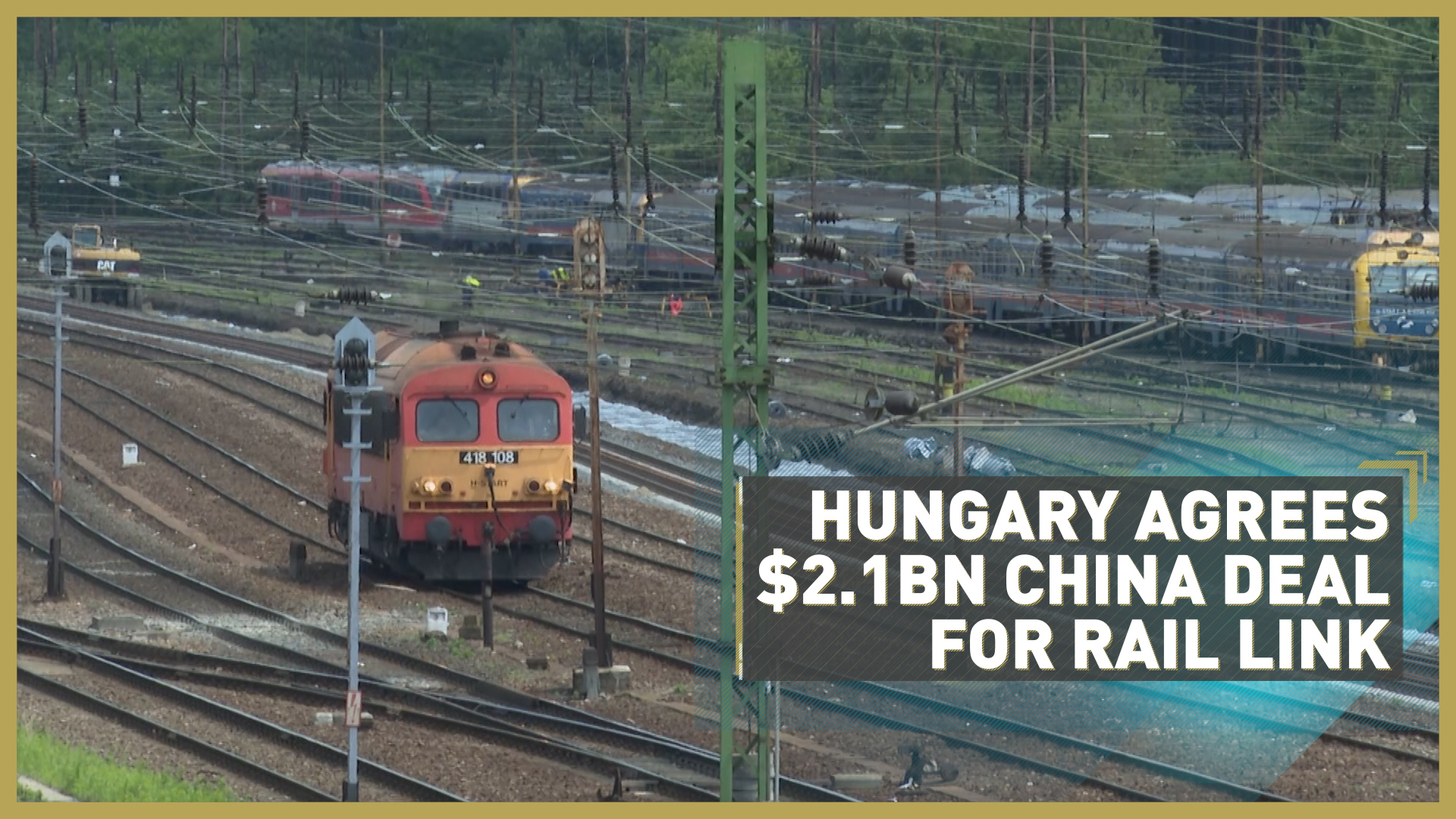 Hungary has signed a loan agreement with China that sets in motion Europe's first major Belt & Road Initiative infrastructure project – modernizing the rail link from its capital Budapest to Belgrade in Serbia.

Once completed, the new stretch of railway will connect Europe to the port at Piraeus in Greece, opening the European market not only to China, but also the rest of the world.

The $2.1 billion modernization of the rail link from Budapest to Belgrade will be funded in the majority by a loan from China, with Hungary providing 15 percent of the cost.

It's the second most expensive infrastructure project in Hungary's history, after the Russia-backed nuclear plant in the town of Paks. 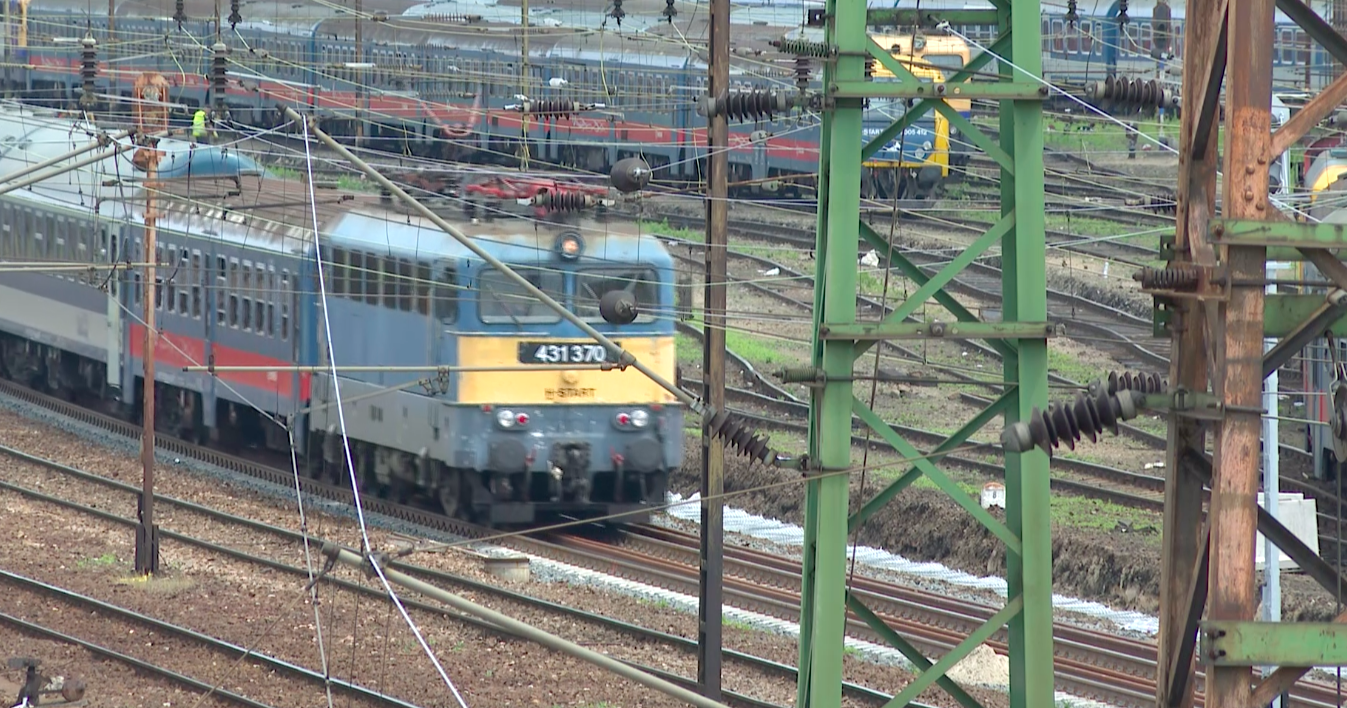 The rail link between Budapest and Belgrade is set to open up Europe for China. CGTN

The rail link between Budapest and Belgrade is set to open up Europe for China. CGTN

"It's important for us to develop this network, not just for ourselves but of course this freight will flow further to Austria, to Germany, to Slovakia and into Europe," Firbás said.

The current railway, a key access route to the Balkans and Greece, hasn't been redeveloped since it was built 40 years ago.

"This is the oldest and the least modern, the most outdated part of the Hungarian network that is still in everyday heavy freight use," Firbás said. 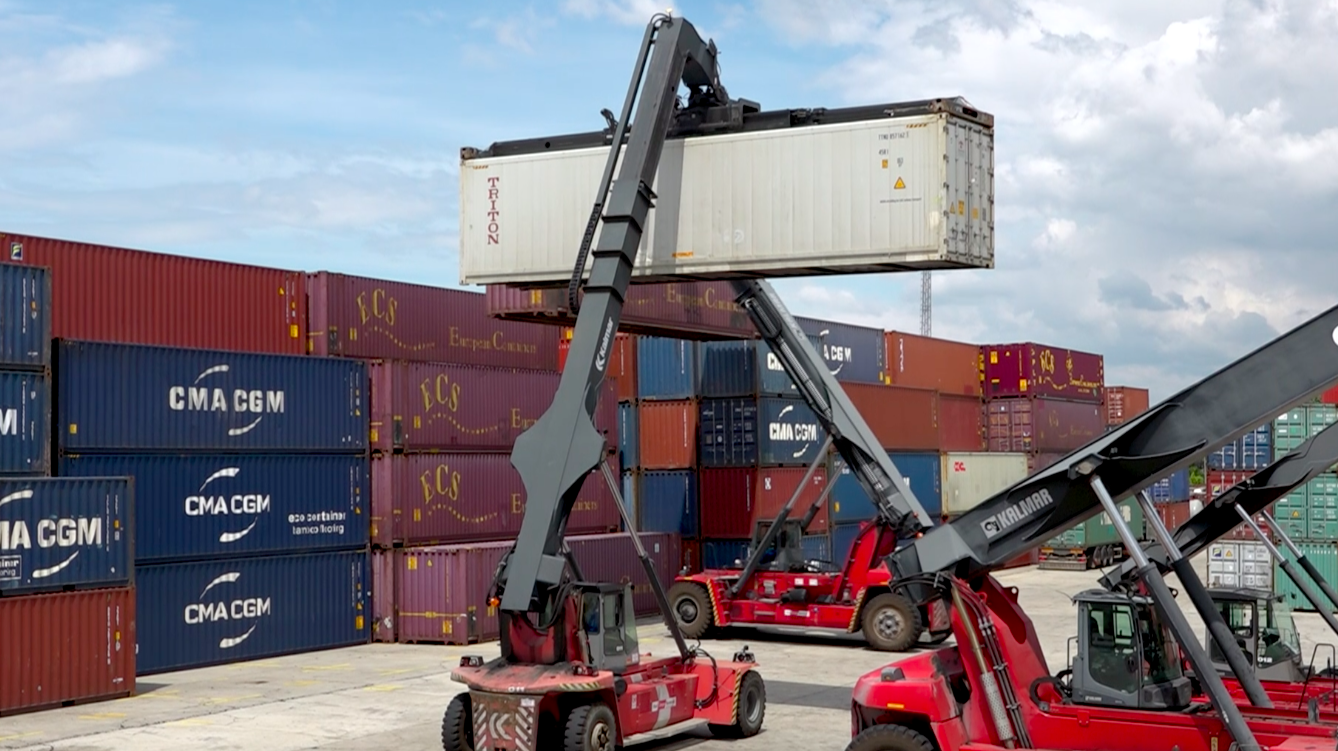 China will be providing 85% of the funding for the modernization of the rail link, with Hungary giving 15%. /CGTN

China will be providing 85% of the funding for the modernization of the rail link, with Hungary giving 15%. /CGTN

Recently, Hungary's government faced a backlash over its move to make details of the project secret for 10 years.

The opposition has argued the classification is to hide suspicious dealings, but the government says publicity over the deal could hurt Hungary's foreign policy and foreign economic interests.

Construction of Serbia's section of the railway began in 2018 the country Serbia borrowed $297.6 million from China.

Firbás said the railway will eventually connect Europe with two Greek ports and one in Montenegro.

"These three seaports are the gateway to the south of the EU for the traffic from everywhere that is east of us," said Firbás.

"Not just China or Indochina but Australia, New Zealand, the Gulf Area."

The new faster rail link will pass through rural parts of southern Hungary, opening opportunities to enhance agriculture and food processing as well as for foreign investment in the small towns that are currently held back by the existing outdated infrastructure.

"There is a workforce, there is land available, there will be logistics available, so it would provide potential for new investments in an emerging part of Hungary," Firbás said.

Construction of the rail link in Hungary will begin next spring.