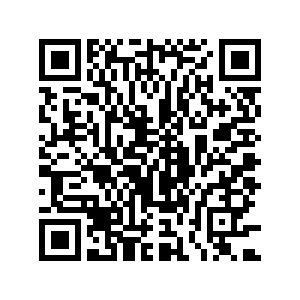 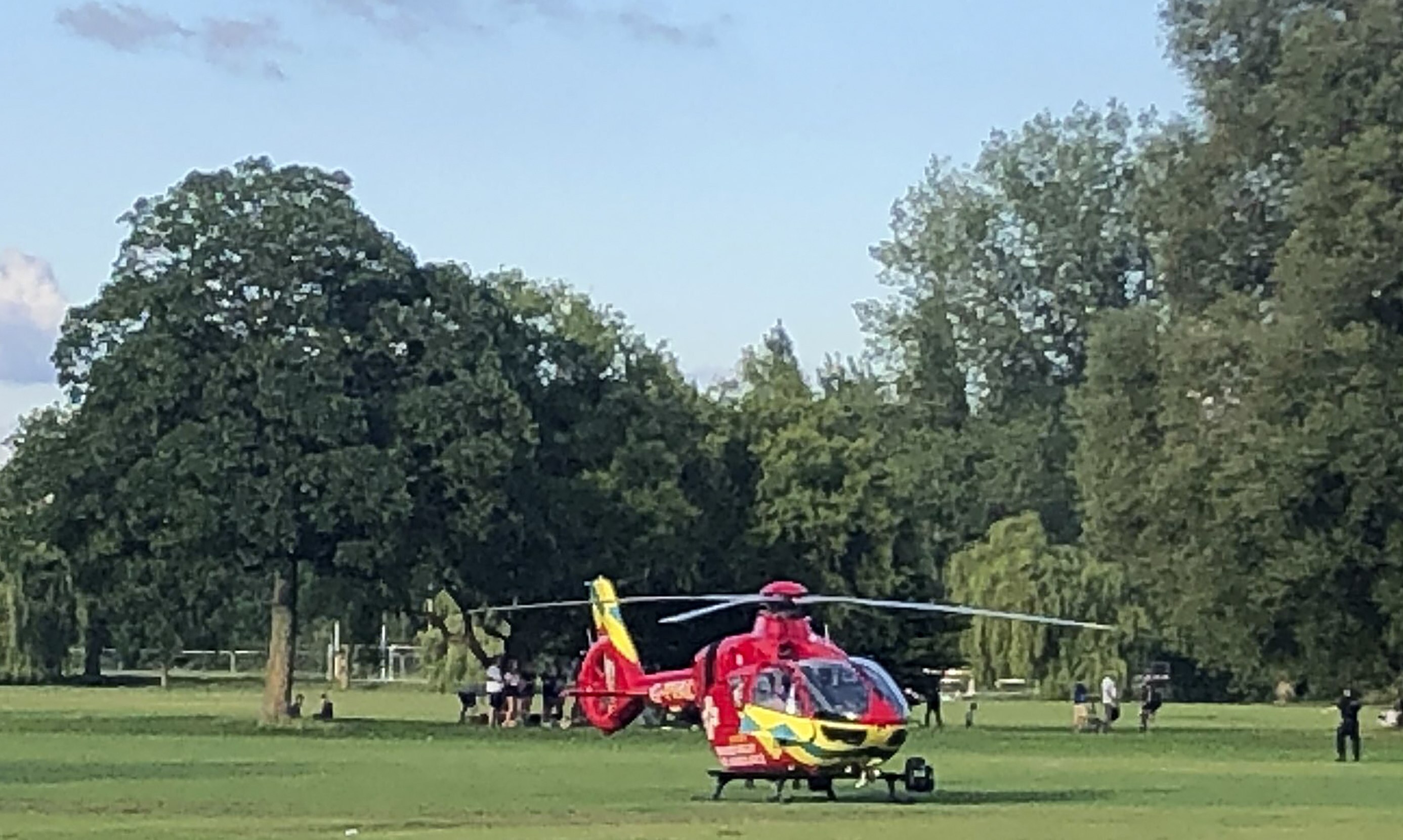 An air ambulance was seen at the incident. /AP

An air ambulance was seen at the incident. /AP

Three people have been killed in a stabbing in Reading, 60km outside London. Several others were injured, and local Thames Valley Police said a 25-year-old man had been arrested.

The police declared it a "terrorist incident" on Sunday morning. It was previously stated that there were no known links to terrorism, and the attack was being investigated as a murder. Deputy Assistant Commissioner Dean Haydon, senior national coordinator for the counter-terrorism policing network, said counter-terror police have taken over the investigation.

Police were called to reports of a man attacking several people in Forbury Gardens, a public park close to the town's rail station.

Witnesses say a man was "rugby tackled" to the ground before being arrested by police.

"A number of people" were taken to hospital, where three died and three others remain in a serious condition, according to a police statement.

Where did it happen?

Reading is a sizable town in what is locally known as the "commuter belt" around London.

It has a university, ranked among the top academic institutions in the UK, which attracts a significant number of international students.

Forbury Gardens, within walking distance of the town center and main shopping areas, borders the ruins of Reading Abbey – a tourist hotspot that was a destination for pilgrims dating back as far as the 12th century. 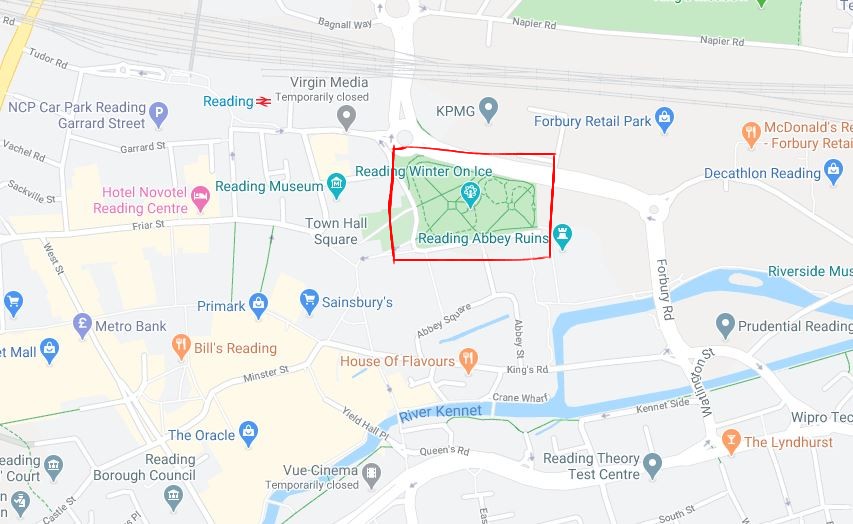 What do we know about the suspect?

At the moment little is known about the 25-year-old man arrested in Reading shortly after the stabbings.

DCS Hunter said police were not looking for any further suspects at this time. He added that police "urge people to remain vigilant and report anything suspicious by calling police."

Hunter added that despite rumors to the contrary, there is no suggestion the incident was in any way linked to a Black Lives Matter protest that was held earlier in the day.

What has the reaction been?

In a brief statement, UK prime minister Boris Johnson tweeted: "My thoughts are with all of those affected by the appalling incident in Reading and my thanks to the emergency services on the scene."

Interior minister Priti Patel described the attack as "senseless," while leader of the opposition Labour Party Keir Starmer shared a message from police asking anyone with mobile phone footage of the incident not to share it on social media. He added the reports were "very concerning."

Local police chief Chief Constable John Campbell said: "Incidents of this nature are very rare, though I know that will be of little comfort to those involved and understand the concern that this incident will have caused amongst our local community."