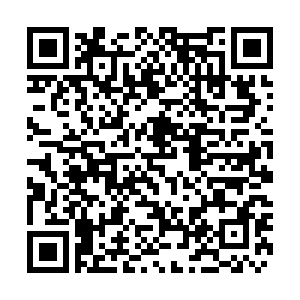 After months of postponement due to the COVID-19 pandemic, Serbs finally go to the polls on Sunday 21 June to elect a new parliament and local authorities. On the national scale, hardly anybody doubts that the ruling Serbian Progressive Party (SNS) will win, possibly by a landslide, but controversies surround these elections.

Many of the opposition parties decided to boycott the elections, alleging numerous irregularities including voter-list discrepancies, declining press freedoms and rising authoritarianism from the Serbian president Aleksandar Vučić, who is also the SNS leader.

Some opposition parties also requested a further postponement of the elections because of COVID-19, but seemingly all of those requests fell on deaf ears. Various opinion polls give Vučić's party overwhelming advantage against any of the opposition options – both those still on the ballot and those who decided to boycott.

However, the election raises two big questions. Will the SNS win an absolute majority in the new parliament or will it need partners to make a coalition government? And will the turnout be enough to give the elections adequate political weight and public support to the victors?

The SNS has been in power since 2012, but without an absolute majority in parliament – hence being forced to create coalition governments with the Socialist Party among others. Some analysts say that being in coalition has affected Serbia's accession to the EU: the country applied for membership in 2009 but talks are ongoing. Others, though, say the coalition members have kept a delicate balance in the country's politics, including the sensitive issue of independence for Kosovo.

The U.S. summoned Serbia and Kosovo's leaders to meet on 27 June for negotiations which could lead to the resolution of the current stalemate. Depending upon the outcome and the turnout, Sunday's elections in Serbia could give the country's president carte blanche for the Washington negotiations... or not.