BLM protests across Europe: 'Racism is as big a pandemic as COVID-19'
Nicole Johnston and Stefan de Vries 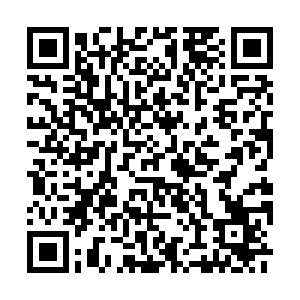 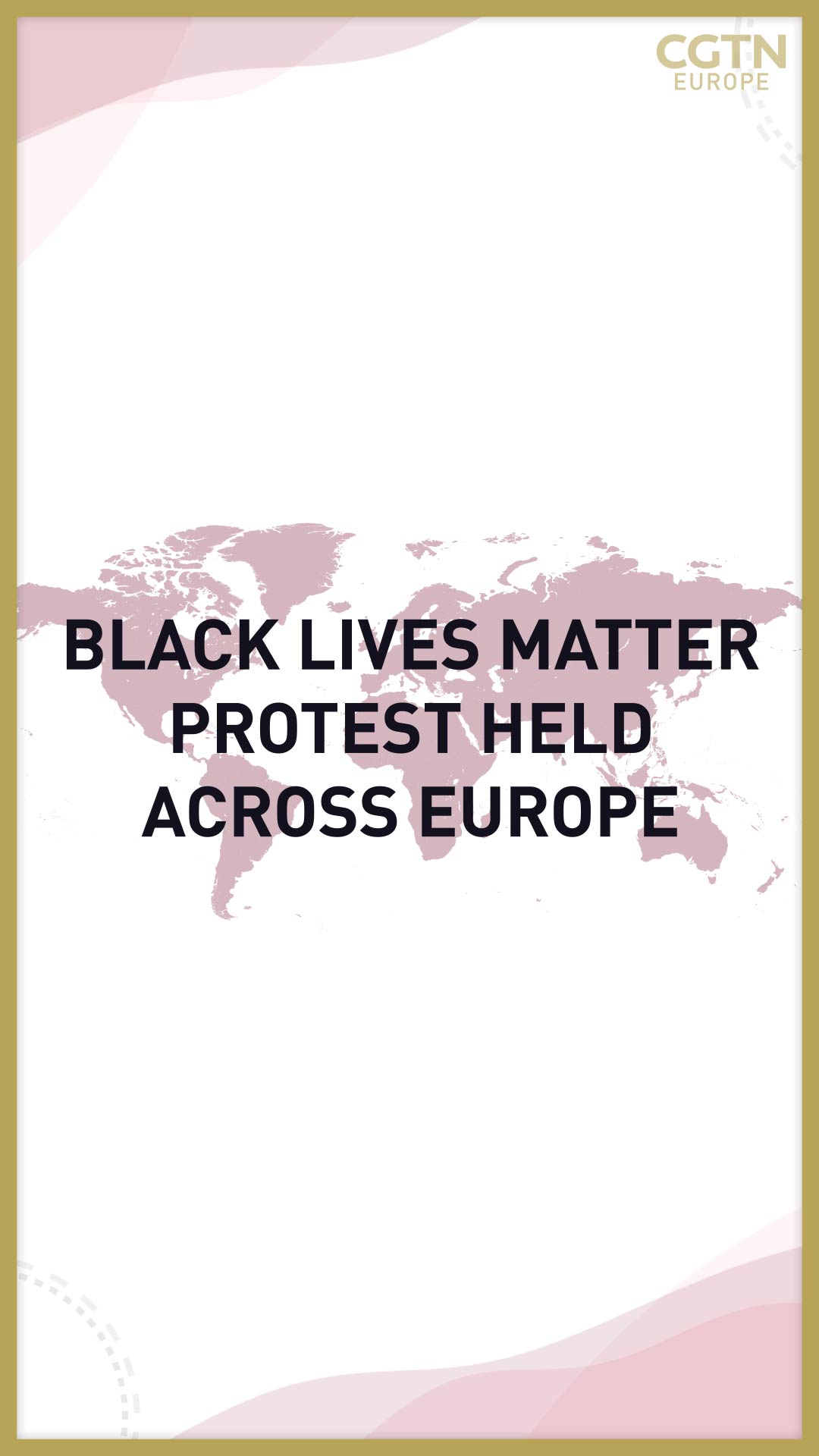 Black Lives Matter protests continued around Europe this weekend as the lockdown eases, despite police urging people to avoid demonstrations to prevent the spread of COVID-19.

For the last month, anti-racism protestors have gathered in London's Hyde Park on Saturdays, after the brutal killing of George Floyd in the U.S. triggered a global reassessment of racial inequality.

CJ Williams, an anti-racism campaigner, has attended every rally in London and says despite the disease, the community has to keep up the fight against racism.

"Racism is as big a pandemic as COVID-19, it's just been going on for a lot longer," said Williams.

"So I don't get to choose which pandemic I fight for, they both affect me negatively and I must make sure that my voice is heard amongst the millions of other black people and indigenous people who are fighting for equality and equity." 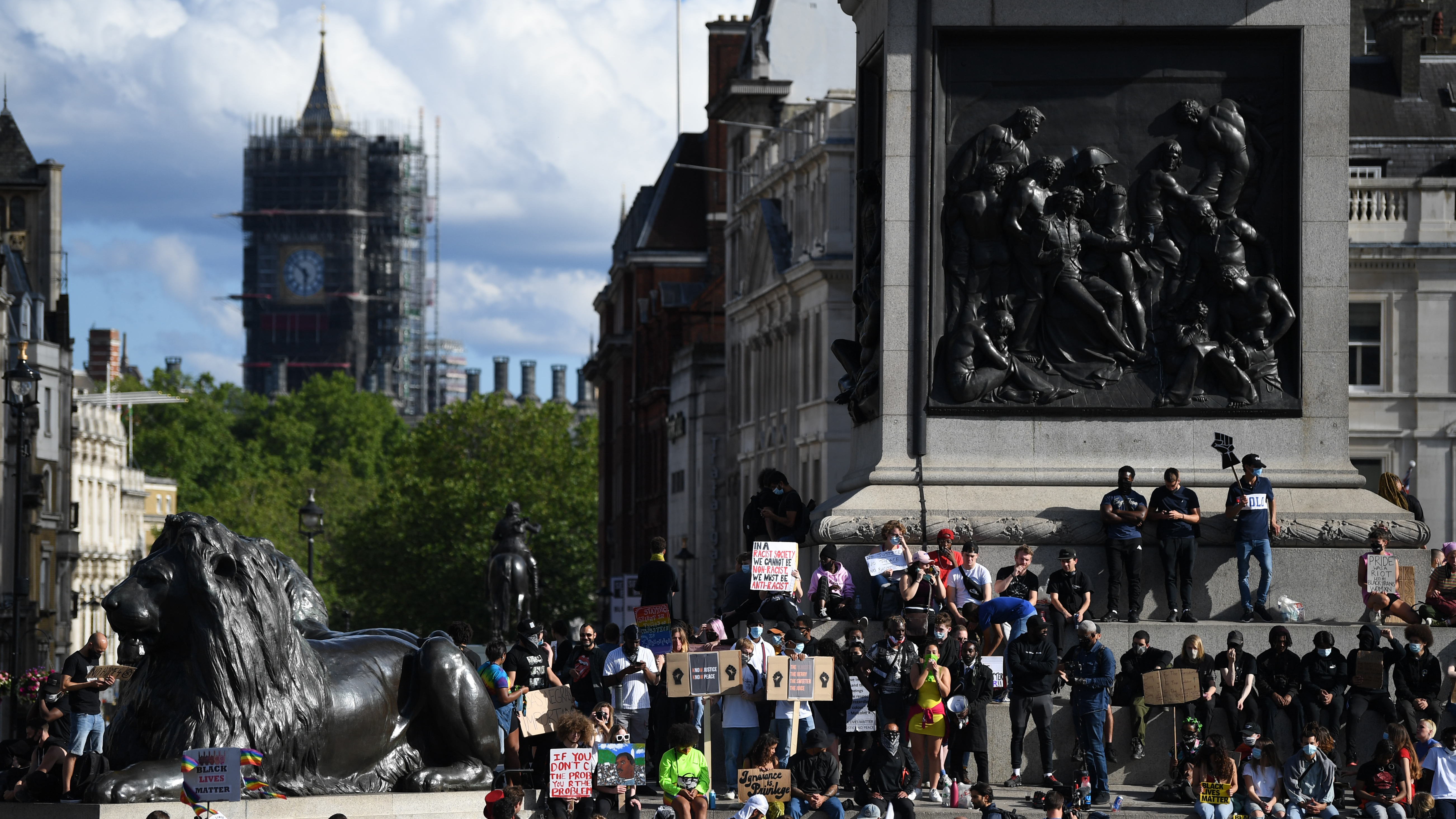 Black and Asian communities in the UK have been disproportionally affected by COVID-19.

The Office of National Statistics has found black men in England and Wales are three times more likely to die from the virus than white men.

"The COVID crisis itself cut a massive swathe through the black community in the UK and we want an investigation into why that happened. Otherwise it's going to happen again," said Weyman Bennett from Stand Up To Racism.

This week the British government announced a commission into inequality. But activists say they want the death of George Floyd in the U.S. to become a transformational moment in this country – one that leads to real change and ends institutional discrimination at work, in policing and education.

As they restart their season behind closed doors, Premier League football teams have added their support to the campaign – they have been taking a knee at the start of each match, and the players' names on the back of their shirts have been replaced with the words "Black Lives Matter.'

Elsewhere in the UK, there were demonstrations on Saturday in Edinburgh, Glasgow and Birmingham. Organizers say crowds are growing larger but the question is, how long can they maintain the momentum? 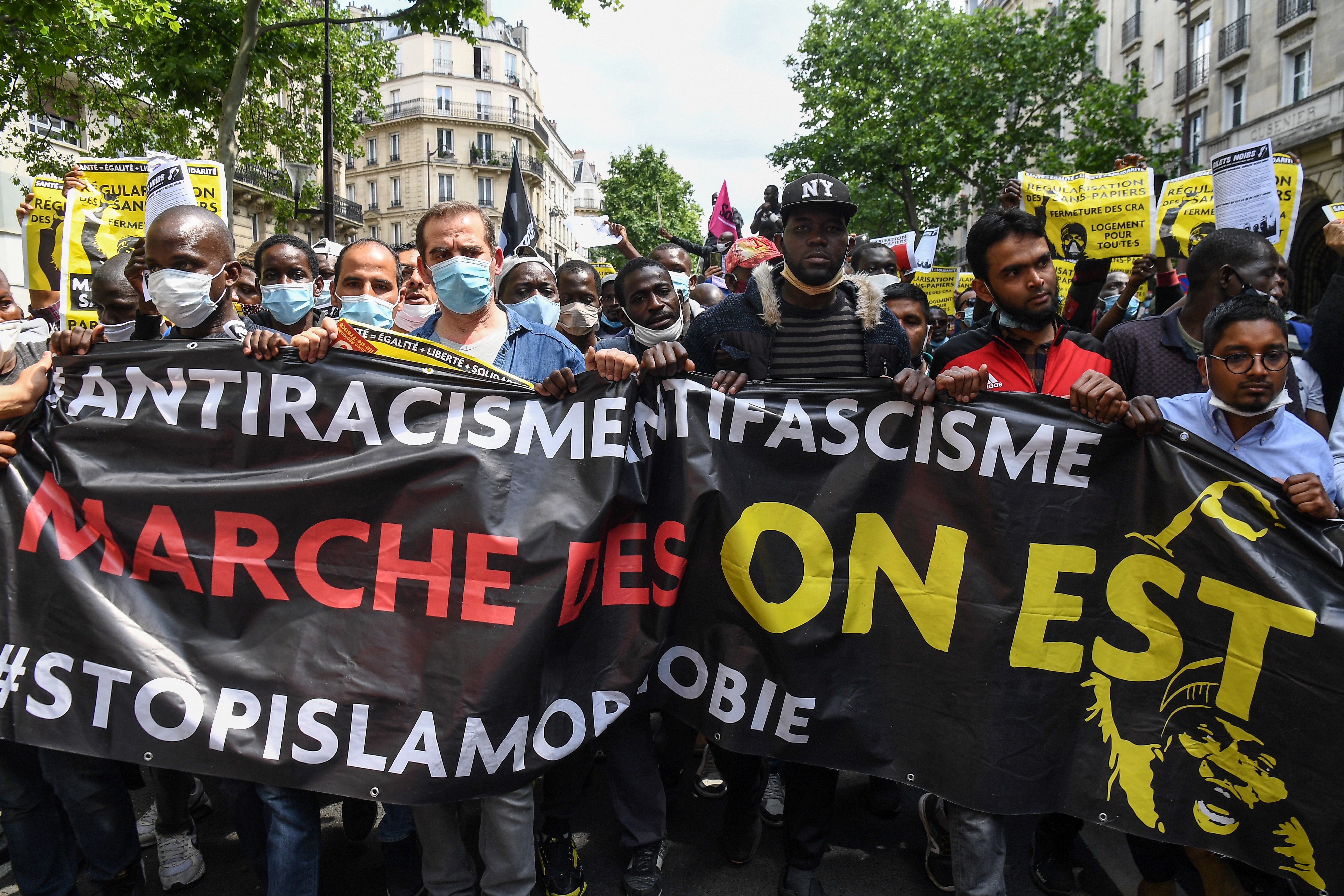 Protestors hold a banner reading 'Anti-racism, anti-fascism, the march of WE ARE, stop Islamophobia' during a march to support regularization of undocumented immigrants in Paris/Alain Jocard/AFP

Protestors hold a banner reading 'Anti-racism, anti-fascism, the march of WE ARE, stop Islamophobia' during a march to support regularization of undocumented immigrants in Paris/Alain Jocard/AFP

The France-based Black African Defense League called for a new demonstration in Paris on Saturday, for the third weekend in a row.

Just like the two previous ones, this demonstration, in front of the American Embassy on the Place de la Concorde in Paris, has been banned by the Paris police chief – not because of health and safety measures, but because of the fact that, according to the police, there is a risk of riots.

Despite the ban, hundreds if not thousands showed up to protest against police violence and racism.

Similar protests are planned in other cities across France. The biggest one is expected to take place in Lille in the north of the country.

Swedish climate activist Greta Thunberg said on Saturday that the Black Lives Matter protests show that society has reached a "tipping point" at which injustices are finally being addressed.

"It feels like we have passed some kind of social tipping point where people are starting to realise that we cannot keep looking away from these things," the 17-year-old said to the BBC in an interview.

"We cannot keep sweeping these things under the carpet, these injustices."

Thunberg said "people are starting to find their voice, to sort of understand that they can actually have an impact."