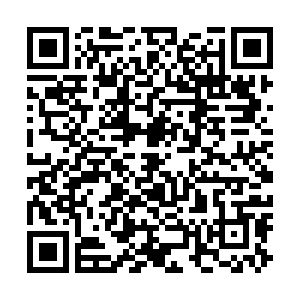 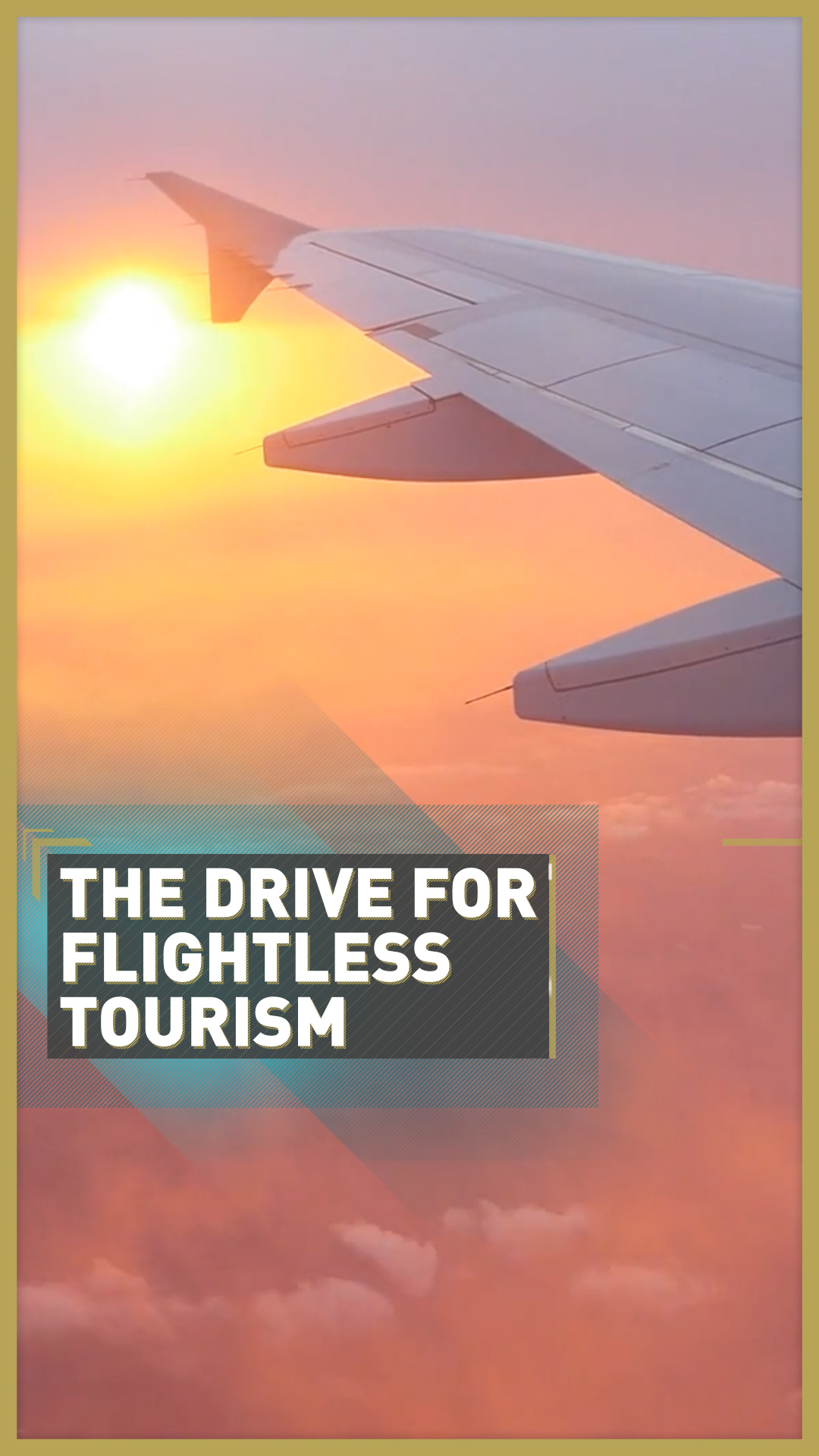 As lockdowns are gradually lifted across the world and the summer season approaches, many countries are reopening their borders for international travelers, hoping to restore tourism industries severely hit by the pandemic.

But on the other side, many holidaymakers aren't ready to go back to the way travelling used to be before COVID-19 – and not just because the fear of infection. Environmentally-conscious travelers, especially young people, are pushing for change, with the idea of flightless tourism gaining momentum.

"People who thought that the plane was necessary for their lives realized – since it was no longer possible to fly for two months – that it was possible not to do it any more," says Théo Rougier, coordinator at Our Choice, part of Plane-Free Tourism, a campaign to promote flightless tourism.

Travelling without flying has recently been advocated by climate activists all over the world, including Greta Thunberg. "The aeroplane is a mode of transport that pollutes enormously and massively," explains Sébastien Porte, author of the book The Last Plane.

"For example, if you make a trip between Paris and New York, you will be releasing a ton of CO2 into the atmosphere all by yourself – the equivalent of about a year's heating for a family."

The pandemic could force us to rediscover a slower, thoughtful and more sustainable way of traveling. According to Porte, this was how the first people who traveled the world for tourism – for example with the Grand Tour of the 18th century – enjoyed traveling.

"We can go back to that, knowing that the headlong rush cannot be infinite: we have already visited everything, we have explored everything, there is not a single acre of land left on this planet where tourism has not set foot!"